Los Angeles-based filmmaker and editor Jon Lefkovitz put together this oddly amusing supercut of 56 iconically weird and eccentric supporting characters in classic and modern films (see a full list of actors and films on YouTube).

“Supporting weirdos come in all shapes and sizes. The fine actors featured in this mashup made choices that created interesting, eccentric, and iconic characters. This video is a celebration of their performances, set to the tune of “Strange” by Wire and “I’m Not Like Everybody Else” by The Kinks.”

Previously from Jon: A Supercut of Great Whisper Scenes in Film and Television 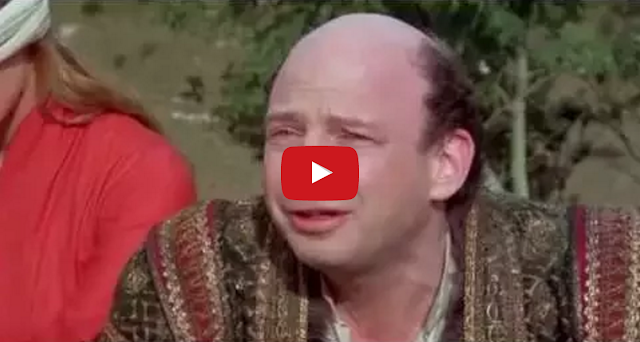