“Roger, a straight-laced politician has big plans to propose to his dream girl at her family’s lake house. But everything goes awry when he meets his potential brother-in-law Todd: a full-time camp counselor with a heart of gold and a wild sense of fun, pining to be Roger’s best friend, and ultimately catapulting him into a series of unfortunate events. As Roger tries to take a stand amidst outrageous fishing excursions, propulsive water jetpacks and American history-themed musicals, he realizes that being a part of a new family may be more difficult than he’d thought.” 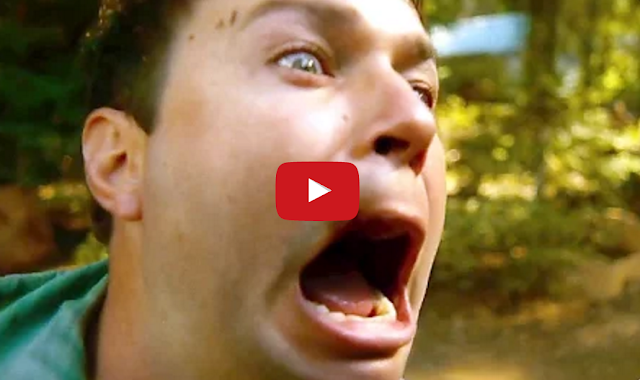