Here are some of the best “dives” from yesterday’s 2016 Dødsing (Norwegian for “death diving”) World Cup in Frogner, Norway. The hilarious sport of dødsing involves trying to stay straight for as long as possible (like you’re doing a bellyflop) before curling your body at the last possible second. 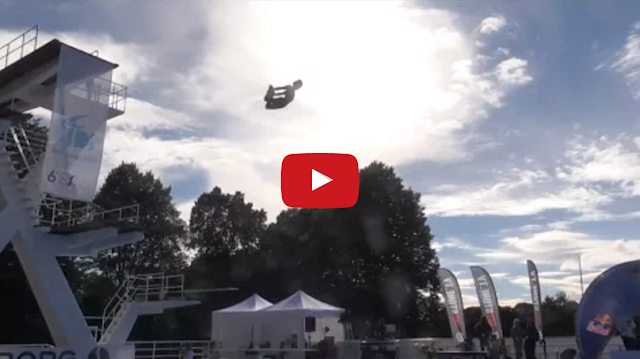