You can read more about Sir Nils Olav on his Wikipedia page. 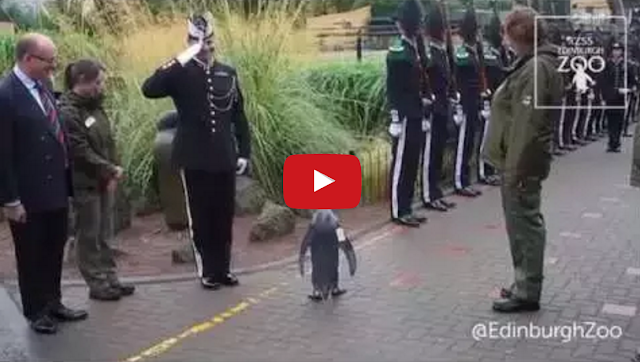