Here’s the second sneak peek at the upcoming second season of Narcos, a Netflix original series that tells the story of notorious Colombian drug kingpin Pablo Escobar. Season two will be available to stream on Netflix on September 2nd, 2016.

“The DEA. Search Bloc. The Cali Cartel. Los Pepes. Now that Pablo was out of prison, everyone wanted payback. But the question remains, #WhoKilledPablo?” 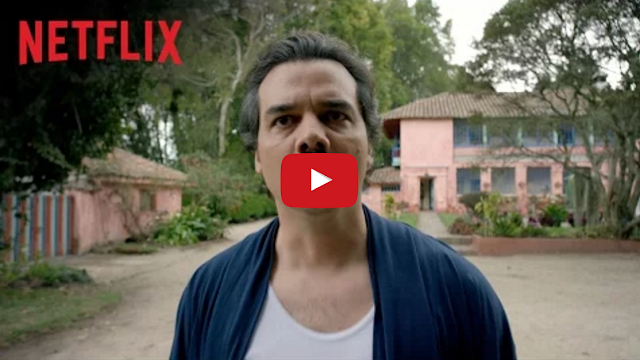