“Following the foundation of the Galactic Empire, a wayward band of Rebel fighters comes together to carry out a desperate mission: to steal the plans for the Death Star before it can be used to enforce the Emperor’s rule.”

Related: A Behind the Scenes Look at ‘Rogue One: A Star Wars Story’ 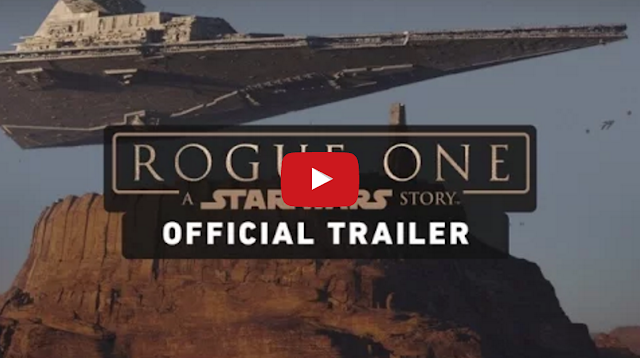