“In Albuquerque, New Mexico, Terry Monroe (Skarsgård) and Bob Bolaño (Peña) are two corrupt cops who set out to blackmail and frame every criminal unfortunate enough to cross their path. Things take a sinister turn, however, when they try to intimidate someone who is more dangerous than they are. Or is he?” 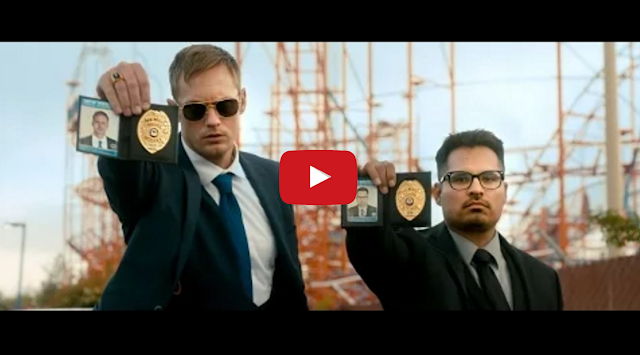