If you’re in desperate need of a good laugh, here are some of the best and funniest tweets from this week.

Also, if you’re on the Twitter, bless your feed by following all of these funny people. 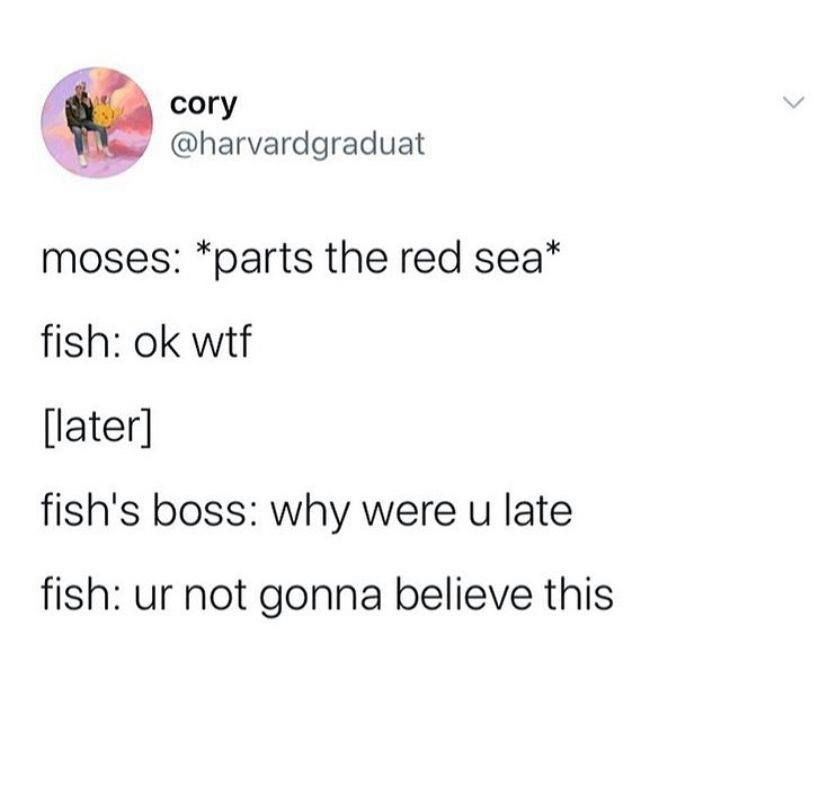 I was preparing to work out for the first time in a month and pulled a muscle trying to squeeze into my yoga pants. So that's that.

I need everyone to understand that millennials don’t have printers at home. Please. I’m so tired of driving to print and scan documents. i don't know if yall feel me but.. september, october, november is the LMNOP of the year

"Are we still on?" – An attempt to cancel

my grandpa is unhinged pic.twitter.com/8RwoJAbJrR [court]
LAWYER: Did u kill him?
ME: No
L: You know what the punishment is for committing perjury?
ME [lips on the mic] Much less than murder

Still the funniest thing The Onion has ever written pic.twitter.com/DlqSnvTHPy