Mawwige is whut bwings us togevveh today. – The Princess Bride

Without further I do (see what I did there?), here are the funniest marriage memes on this here internets:

2. How many calories does it burn to fantasize about maybe having sex someday?

4. Remember honey, bend with your knees.

5. It’s not a competition, but it really is.

6. I want this kind of comfortable marriage.

7. Everything is where I said it was, learn that. 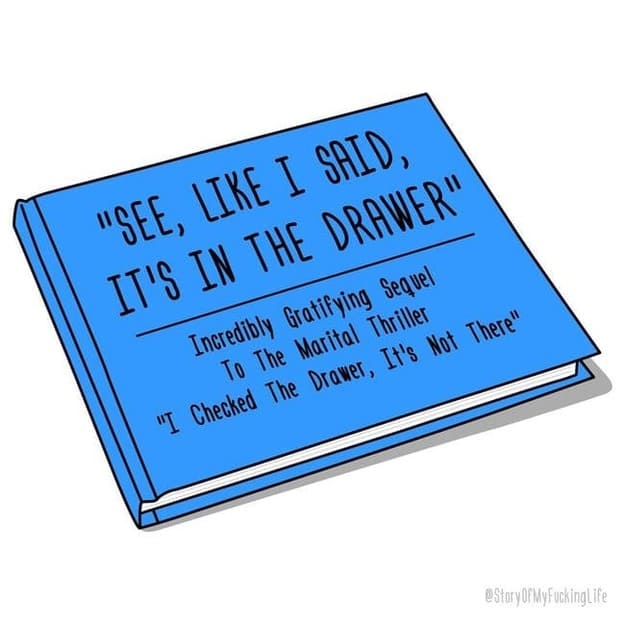 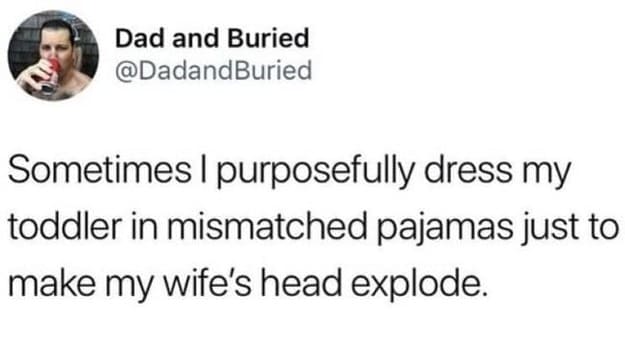 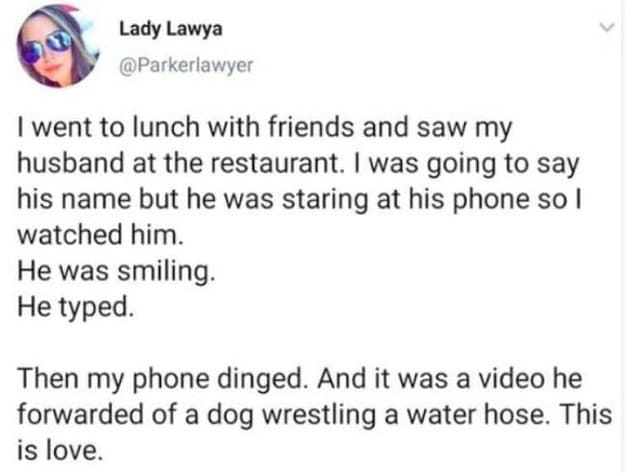 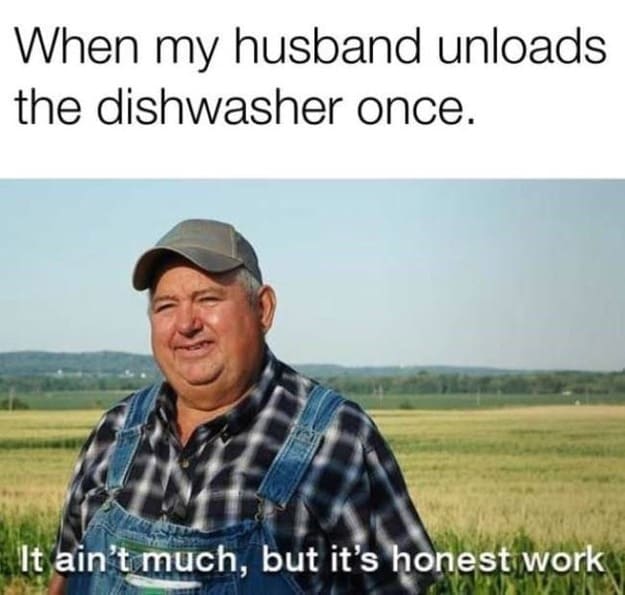 95% of any Home Depot trip is spent trying to find my husband again.

I feel like if I use my demon voice then it’s ok to interrupt the scary movie my husband is watching to ask him if he wants nachos.

I’m gonna need my husband to hurry up and finish his story so I can tell the same story but, like, a lot better.

H: why is the heat turned up so high in here?
Me: so I can sleep with a fan on.

A marriage built on respect and trust can survive anything. Except losing twice as much weight on a diet than your wife, apparently.

Protip: If your wife asks you “How lazy can you be?” it’s a rhetorical question.

Me: I’m exhausted.
Husband: Didn’t you take a 2 hour nap?
Me: What do you mean by that?

Just put on fancy socks and a night shirt with no food stains so I can try to seduce my husband later.

Me: I spent HALF as much as YOU usually do on groceries.

Me: We have nothing to eat in this house.

Husband: We should go to Costco.

Me [still in pajamas]: So I should change?

H: I said Costco, not Walmart.

I didn’t even know it was possible to argue about a topic you agree on until I got married.

Marriage is essentially two people taking turns pushing down the top of the kitchen garbage so they don't have to take it out.

My wife and I are tackling a home improvement project together.

Just thought I’d give you a heads up.

This is my last post as a married man.

Me: *walking on the moon*

[text from wife]: Can you bring home some more milk?

For the first time in 16 years, I remembered where we keep the tape without having to ask my wife, so our marriage is going well right now.

Wife: I’m looking it up on the internet…

Me – You almost ready?
Wife – Just a few more minutes. What time do we have to be there?
Me – Yesterday at 7.

Establish dominance in your household by staring at your husband while you unplug his phone from the charger and plug in your own.

friend: What’s one thing marriage has taught you?
me: If you walk into the house eating a candy bar you better have one for her too

It’s so nice when my husband’s away that the dog can fill in as the loudest breather of the household.

My wife is going to qualify for free shipping no matter how much it costs.