Kim Kardashian posted photos of her 40th birthday celebrations on Twitter and she instantly became a meme. She told fans that she had surprised her close inner circle with a trip to a private island after everyone had received health screenings and quarantined. The post became a meme sensation with people mocking the tone deaf tweet.

She should’ve known this was gonna happen right? If you’re gonna be a rich a-hole, maybe don’t tweet about it while most of us are stuck inside of our 1 bedroom apartments with no money, or even worse, sick. At least we have these memes to laugh at. 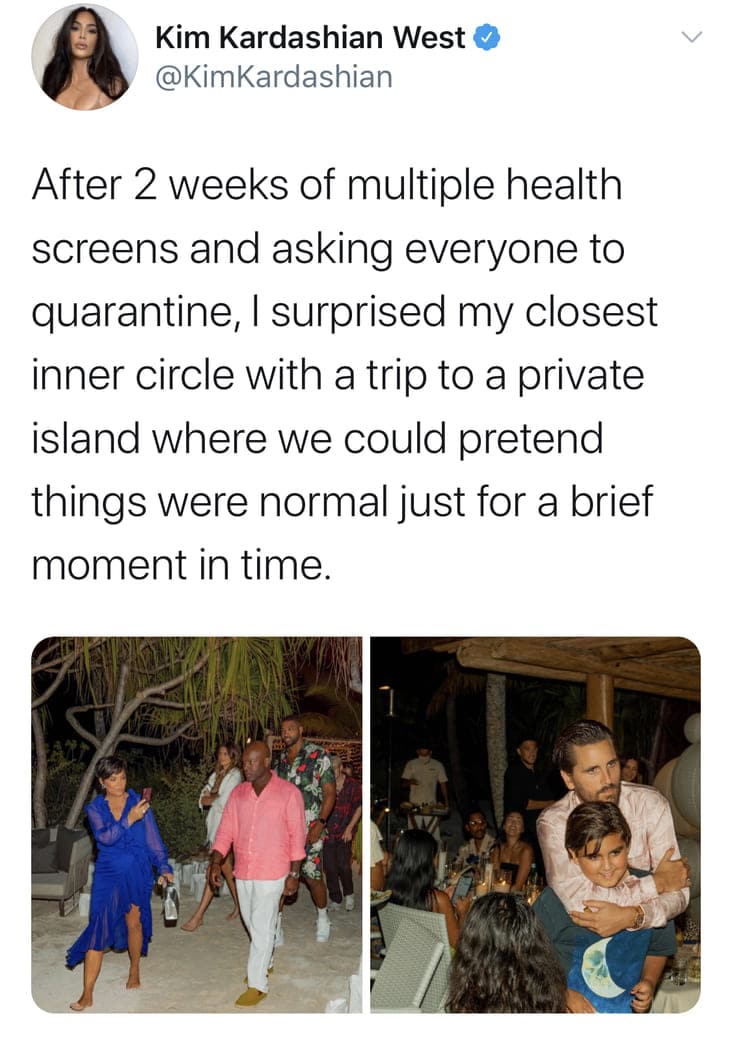 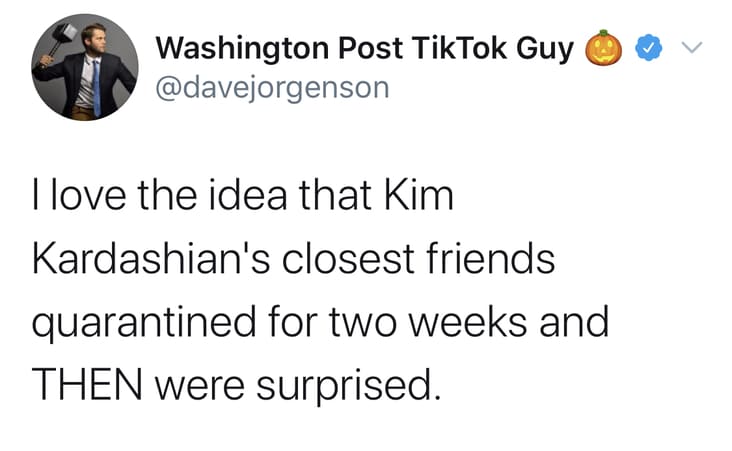 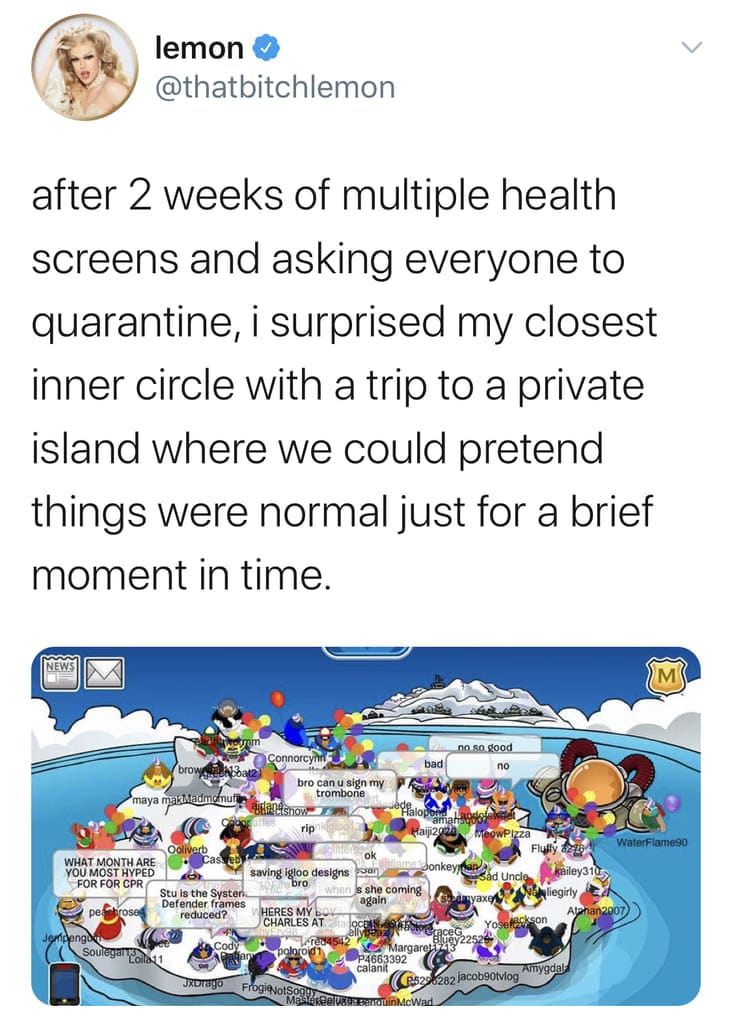 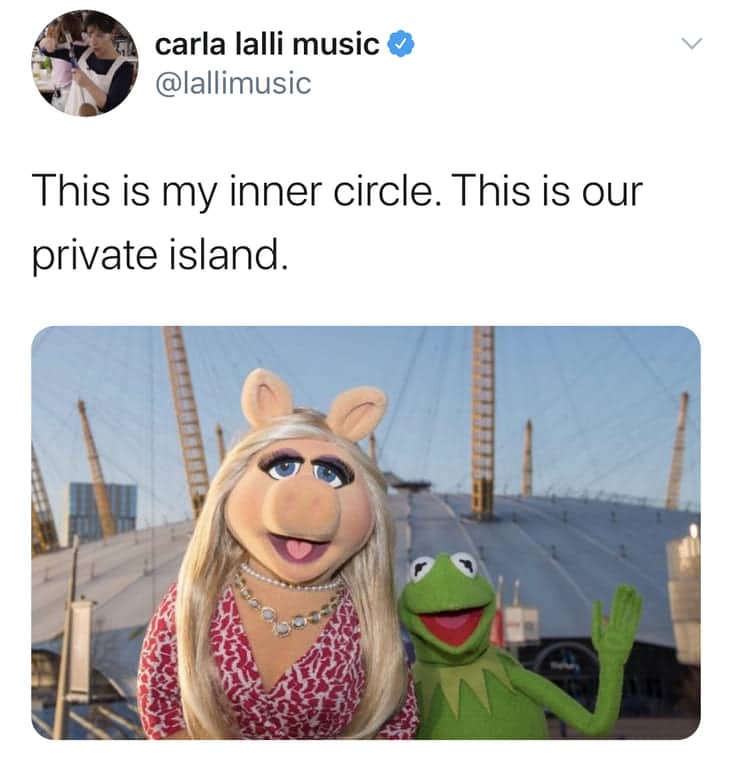 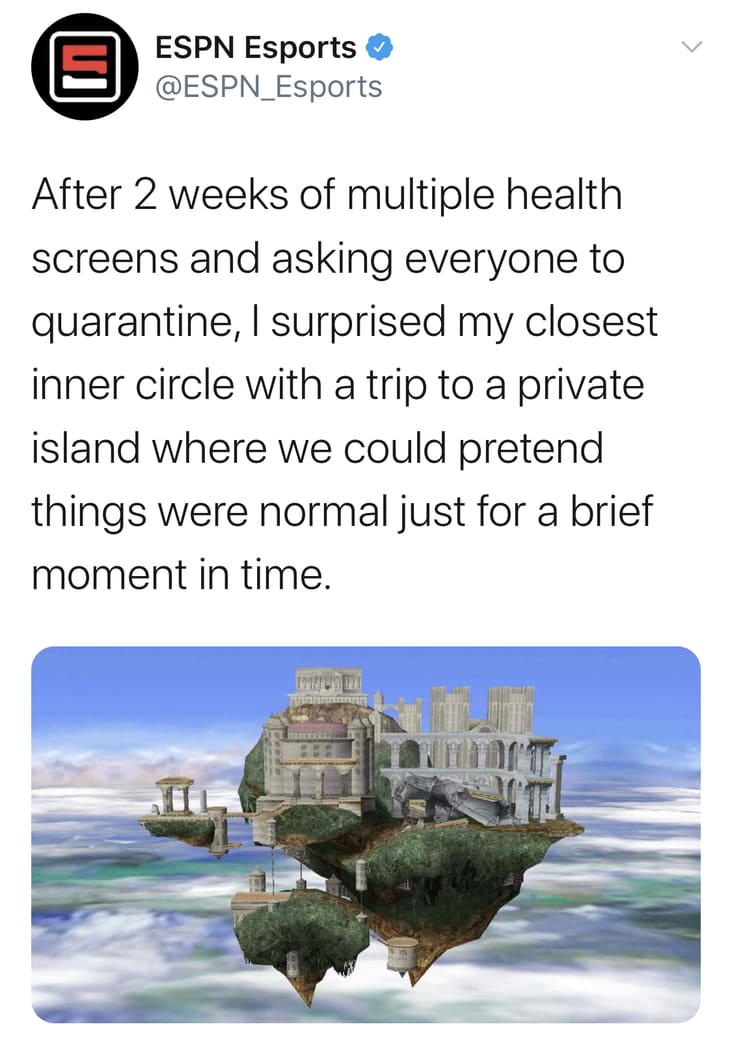 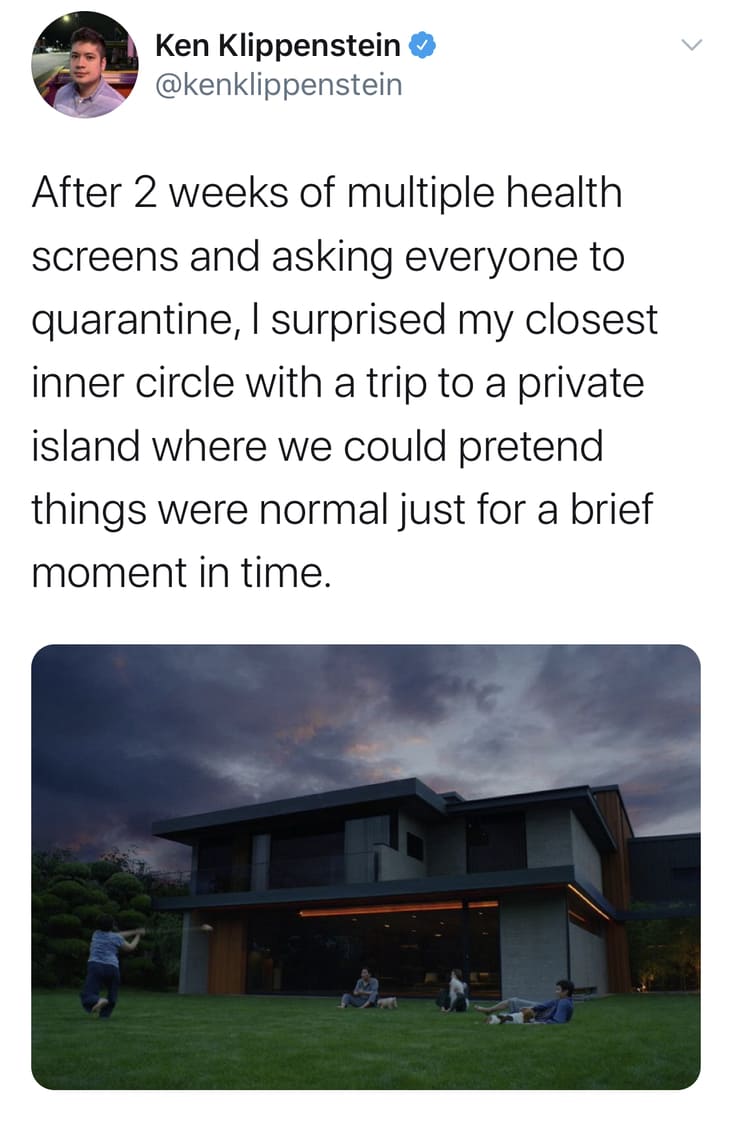 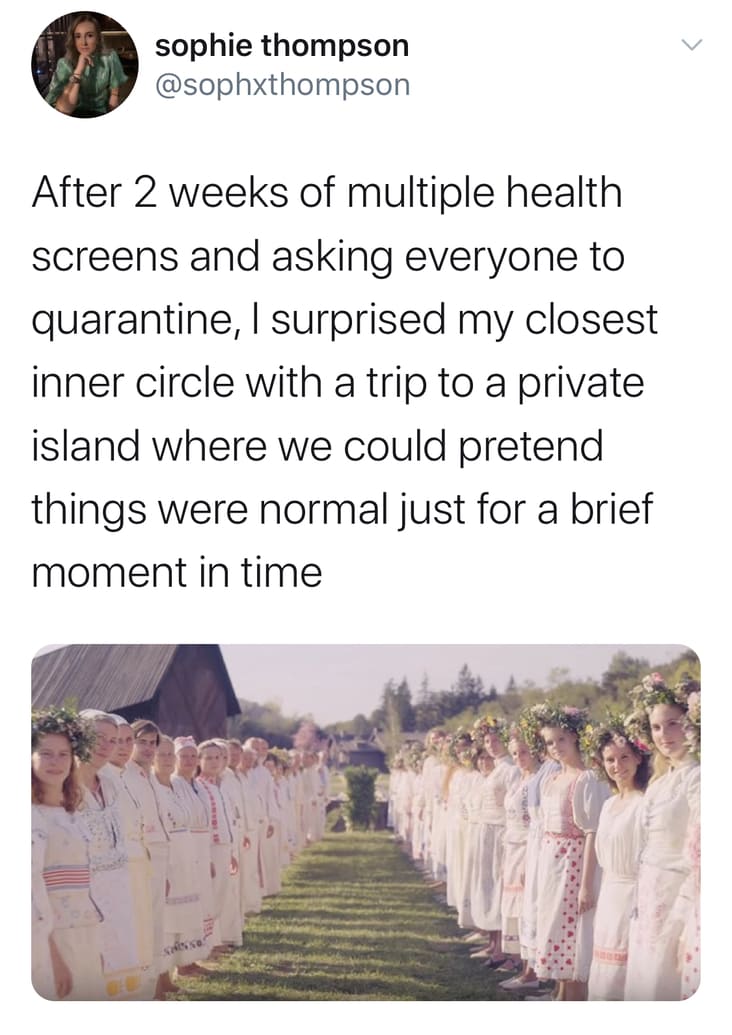 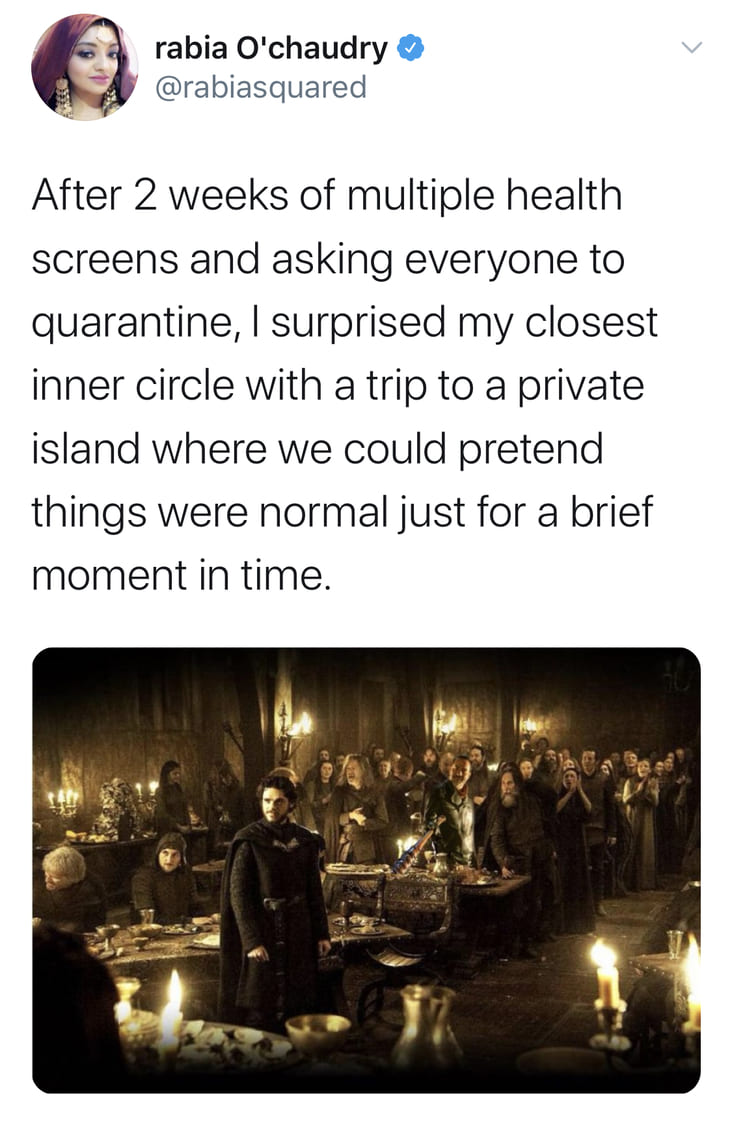 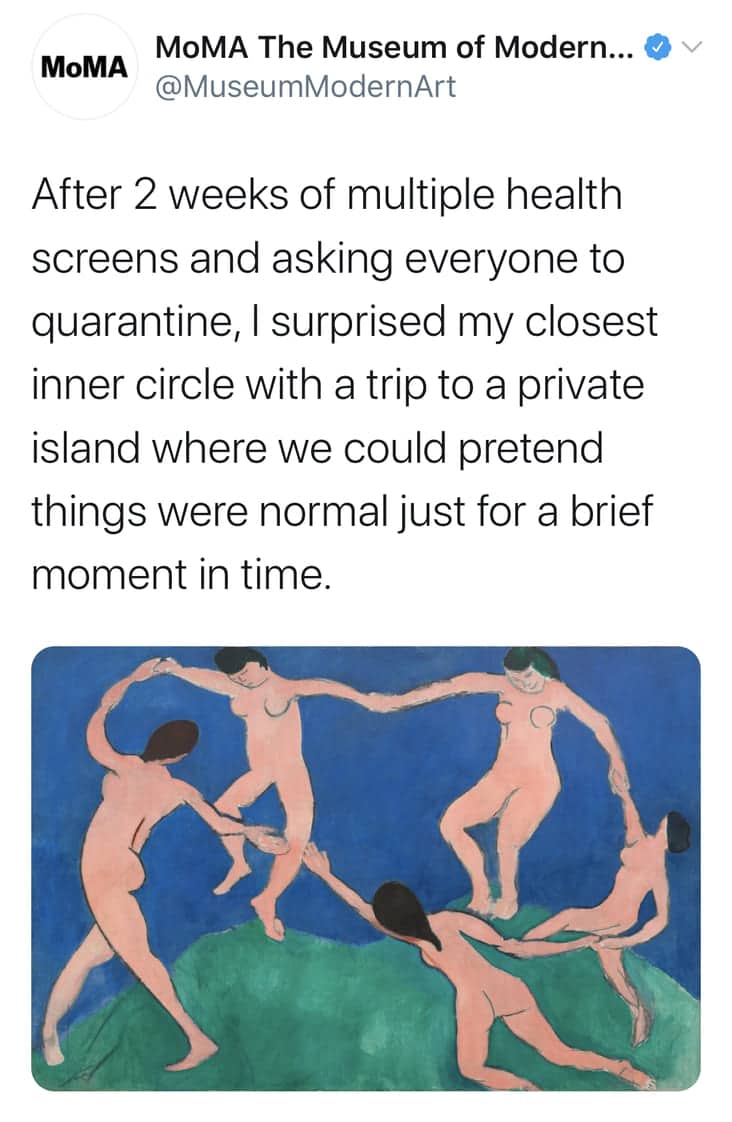 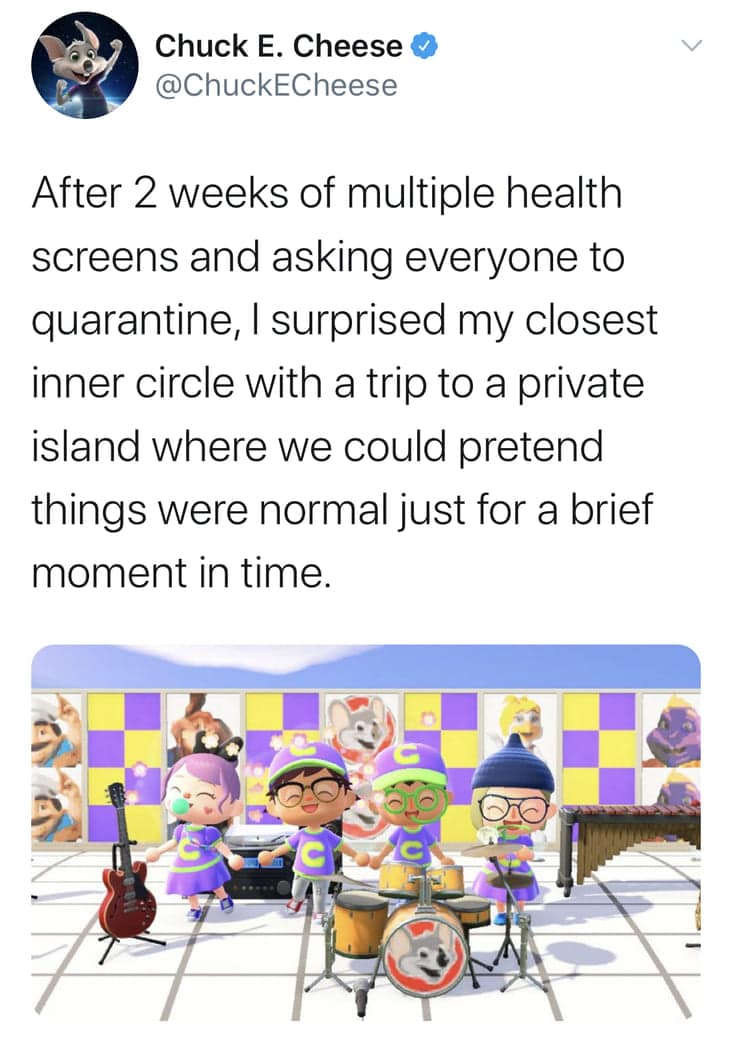 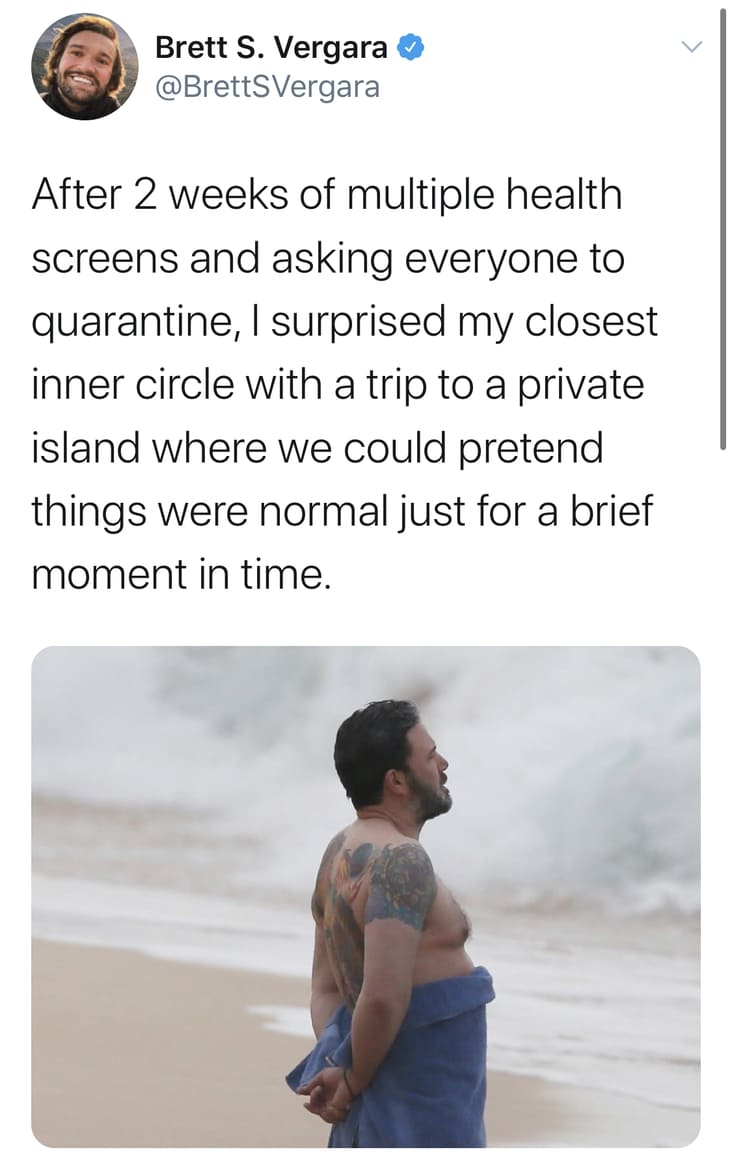 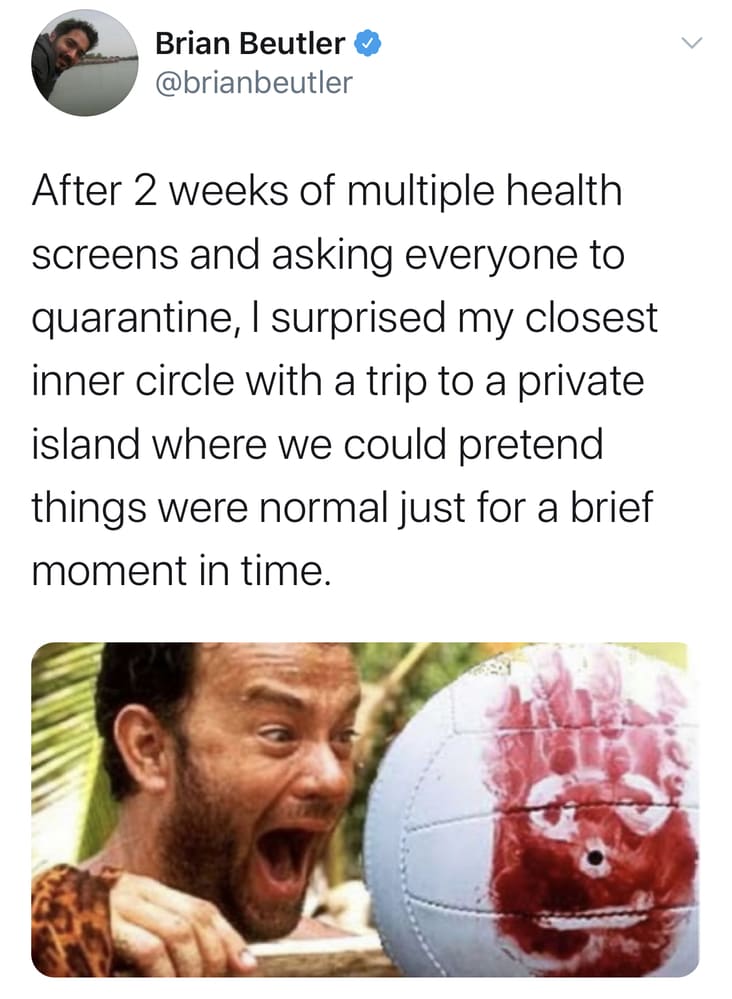 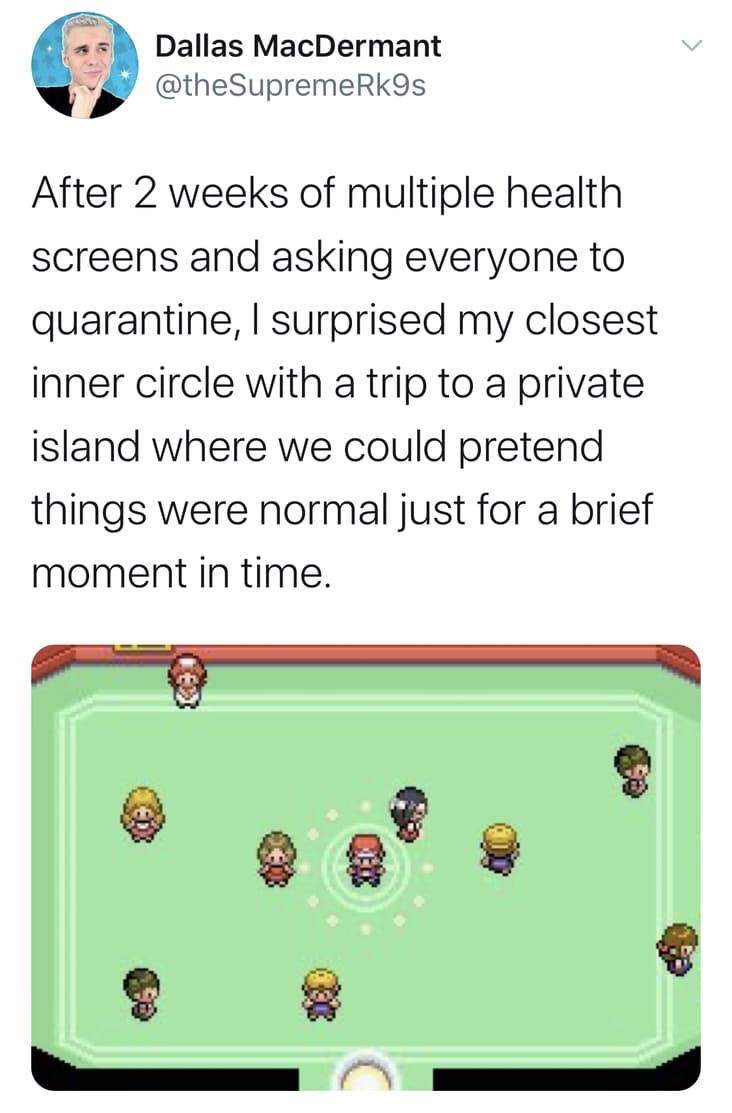 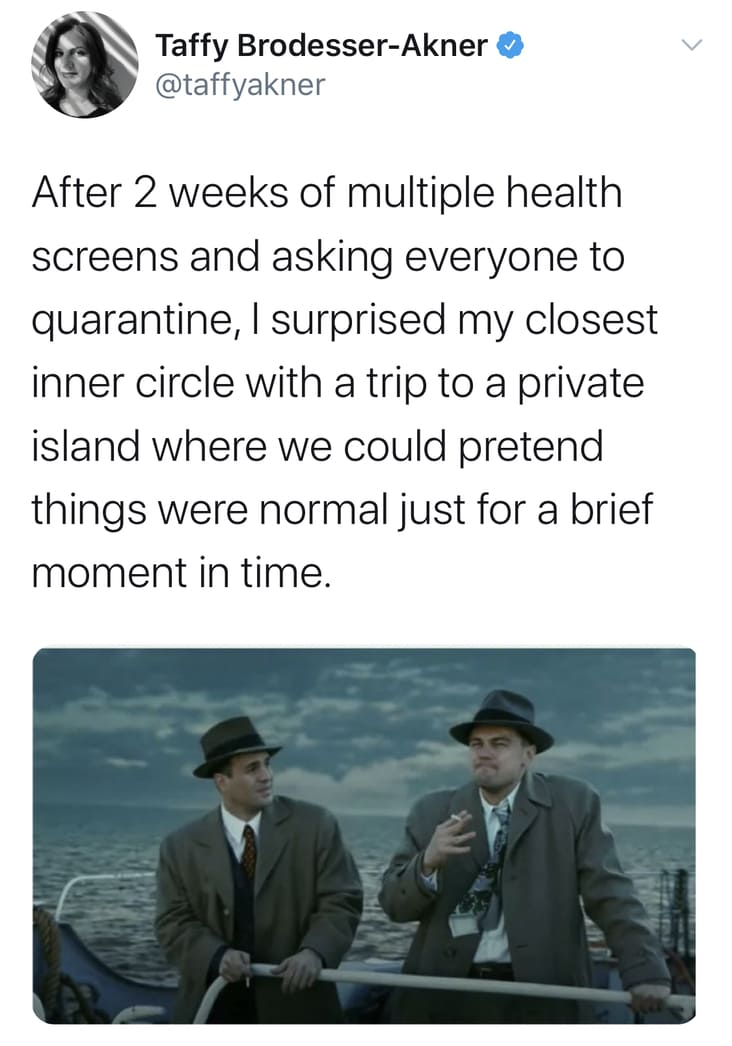 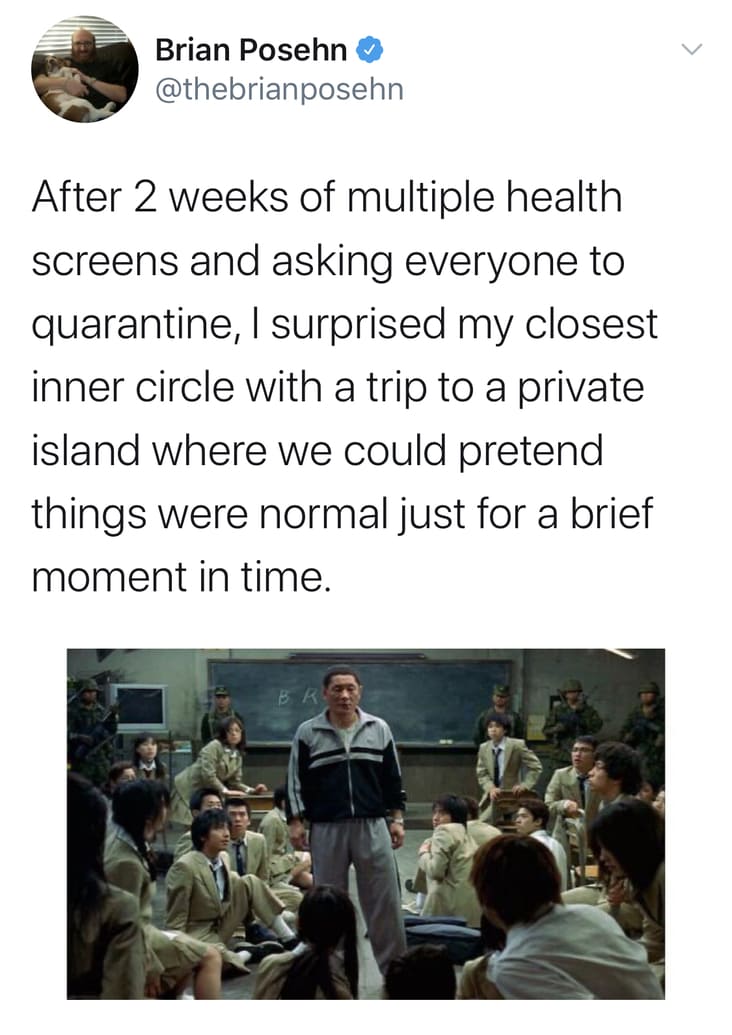 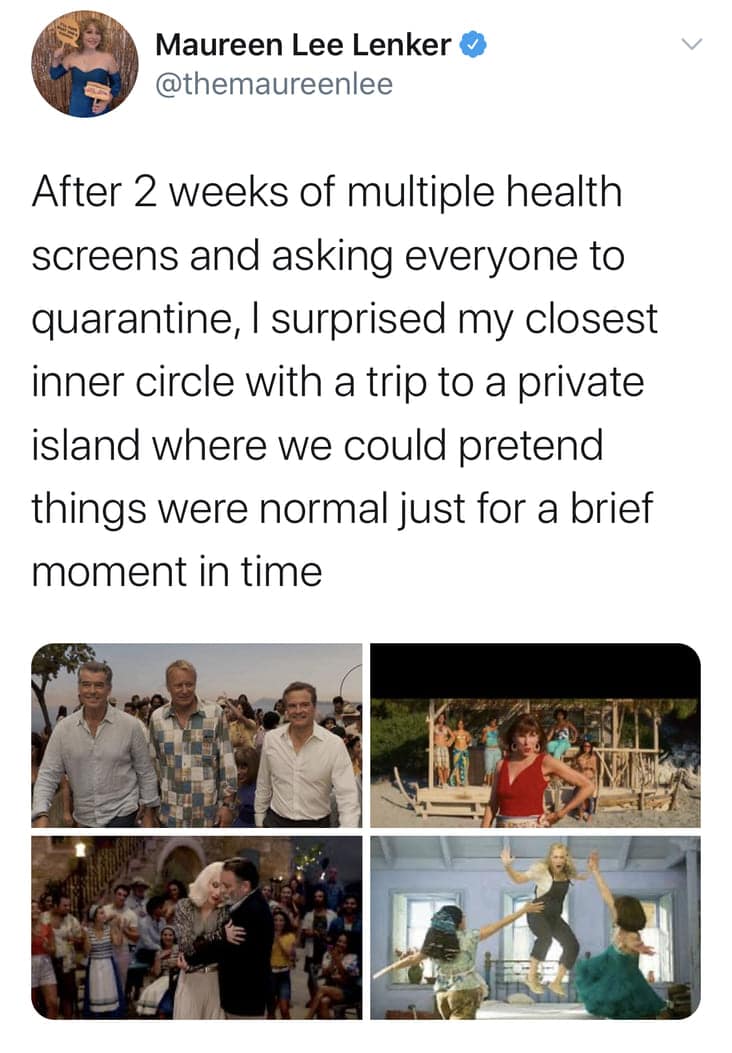 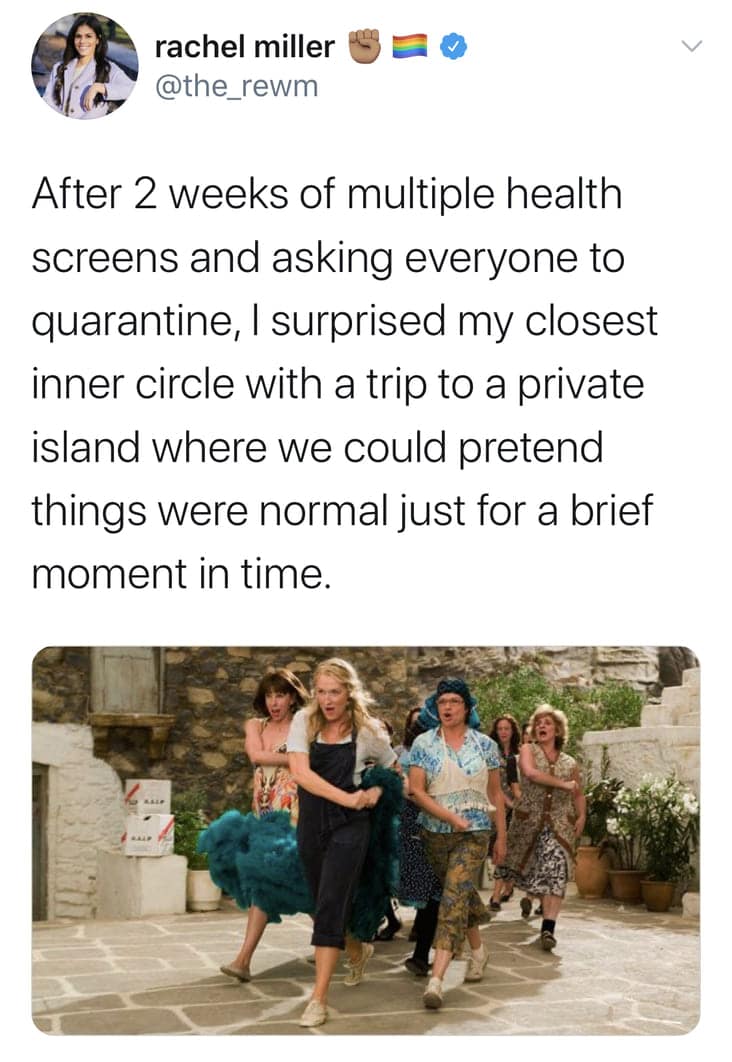