Presidents in movies are infinitely more likable than the real thing. Fictional politicians don’t have to follow the rules. Well, some real-life politicians seem to not follow the rules either. Still, it’s fun to imagine a world where we could have someone who made everyone happy when they addressed the nation. Whether they’re fighting aliens or fighting terrorists who took over Air Force One, these presidents will remind you what makes America great: our movies.

Here are the movie presidents we wish we could cast a vote for: 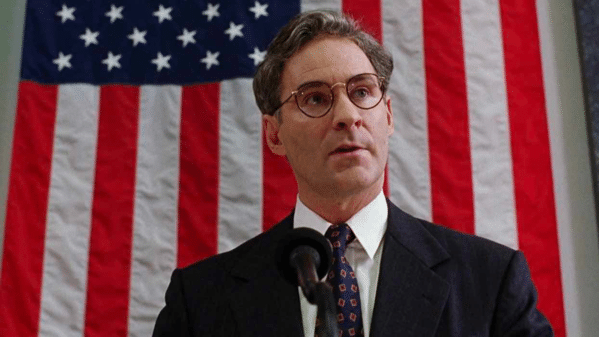 Kevin Kline stands in for the grouchier, more bureaucratic president (also played by Kline) in Dave. He had one job. To pretend to be the president. He did a bad job because his First Lady figured it out immediately when he took a glance at her legs. That’s because the real president is a cheating louse in this film. Both in his marriage and when it comes to election fraud. You better believe the fake president gets a moment to tell “the whole truth” by the end. A sweet, strange rom-com with a president we wish would take a gander out legs some time. 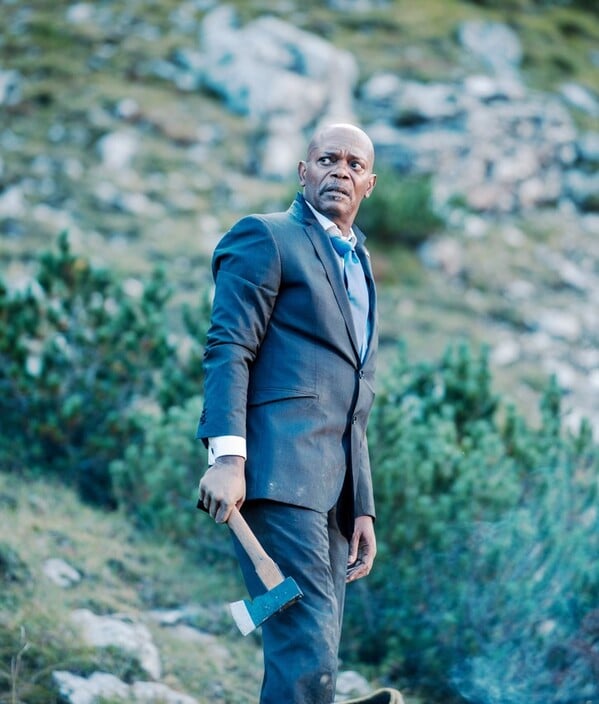 Did anyone see this movie? No. Does that mean it’s bad? Who cares? Can you imagine a jaded Samuel L. Jackson as president right now? Do you think he would put up with Congress refusing to pass another stimulus bill? Not after Air Force One crashes and he survives, which is what happens in this movie you didn’t see. I hope we’d get one “I’m sick of these motherf***cking snakes in motherf***ing Congress.” Imagine it. 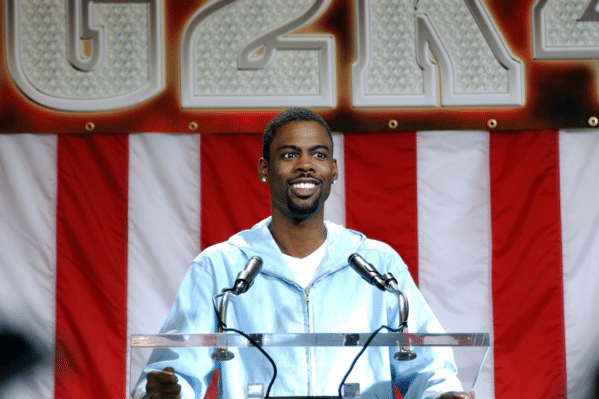 Chris Rock wrote, directed, and starred in this movie about an unlikely black Democratic nominee running for president. If you can write, act, and direct in a project, you can probably be the president. That’s beside the point. The character Rock plays in this film speaks truth to power at a time when we need it most. 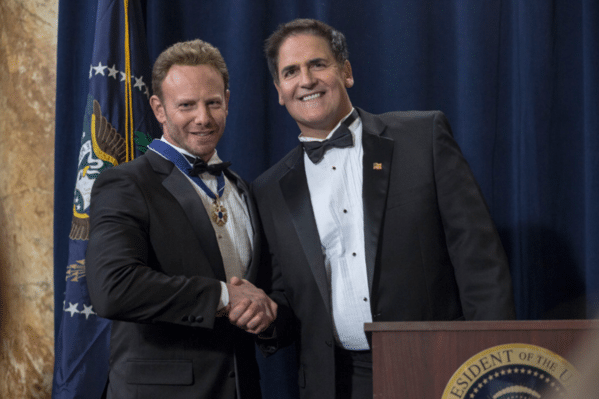 Mark Cuban doesn’t hold back. When he’s out, he’s out. When he’s in, he’s in. Decisive leadership. Down-to-earth style of arguing. He’s one of the few people who might run the country “like a business” without destroying it. Did the producers put him in this film just take make a single “I was a shark” pun in the script? Yes. Does that mean it’s a bad idea? No. I’ve seen him argue extremely well on behalf of what he believes in. He’d do a bang-up job. Though, I believe in the movie he dies. From the tornado full of sharks. 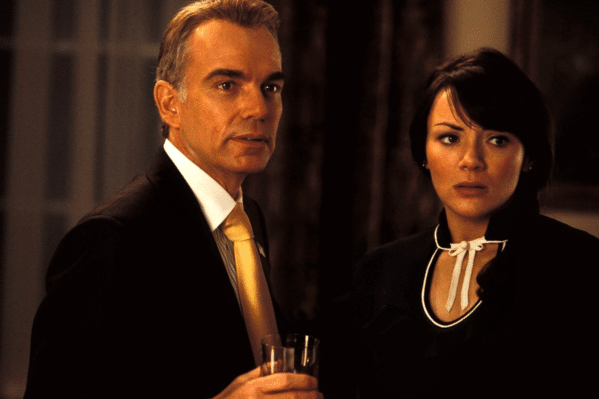 I’ll go ahead and call this one a “hot take.” I know he’s a bad guy in relation to the lovelorn Hugh Grant, but it’s Billy Bob. He’s charming and presidential. Also, in a post-Brexit world I can’t hear a British PM give a nationalistic speech that ruins a relationship with a long-standing ally over romantic jealousy. It seems like a bad move politically. So, I stand with President Billy. He’s in the movie for ten seconds, but for whatever reason, I’ve seen this movie 100 times. I hate it. 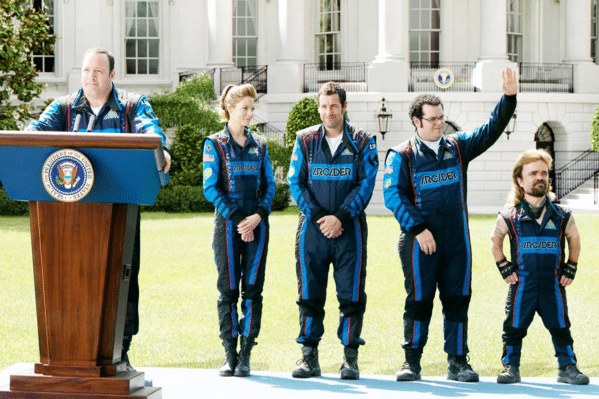 Listen. America needs a gamer president. AOC is smart. She live-streamed herself playing ‘Among Us’ because she knows what comes next: interstellar virtual war with aliens. Kevin James plays a president who’s able to spot patterns easily. He conquers Donkey Kong in the 80s, then he conquers the damn world. He’s our only hope. Vote him in!! 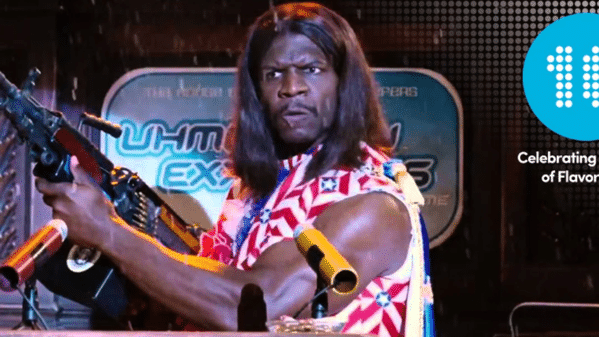 Do we already have our first “pro-wrestling president” currently in office? Yes. But the fictional one believes in the smartest guy in the room, unlike… other politicians. Sure, Camacho is a bad president in a dystopian future, but it looks way more fun. He’s ready to actually not take any guff from the peanut gallery, rather than tweet about not taking any guff. 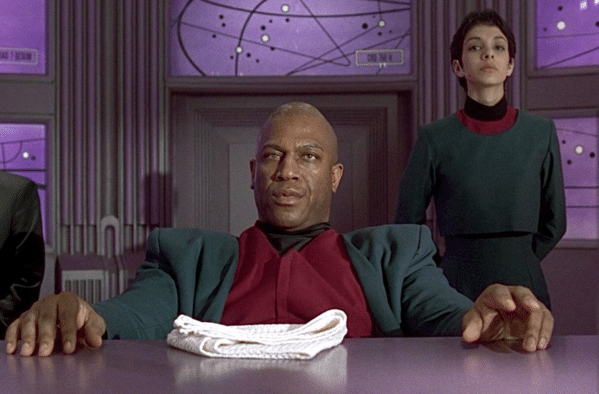 “Why in the hell is it eating up all the satellites?” That’s the kind of great question the leader of the free world asks 500 years in the future. Mankind is doomed. This president at least lets the person trying to save the world an audience albeit brief (“you have ten seconds”). He’s a bug-crushing, praying man who led the world when a meteor almost destroyed it. Well, a ragtag group of people on a luxury trip with the ultimate weapon against evil did most of the work, but he gets the credit. Did Obama personally kill Bin Laden? No. But he still gets the credit. He deserves it. 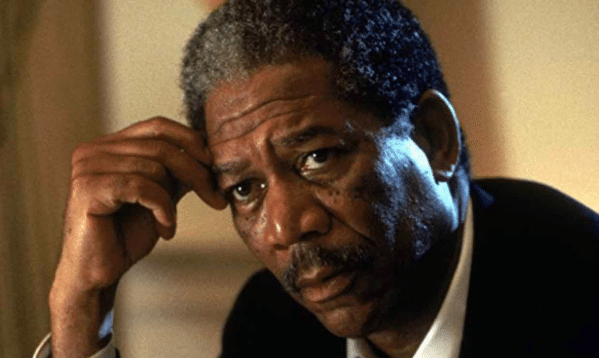 He listens to scientists. He comforts a nation. He has Morgan Freeman’s voice. He is the leader we need. Mostly, he didn’t send a group of roughneck oil drillers out with a nuke like in Armageddon. The fact that he took a different tact shows that this president knows how to handle a disaster. He does, however, draft a random assortment of humans to go live in an underground cave. Doesn’t really seem fair, but desperate times call for desperate measures. 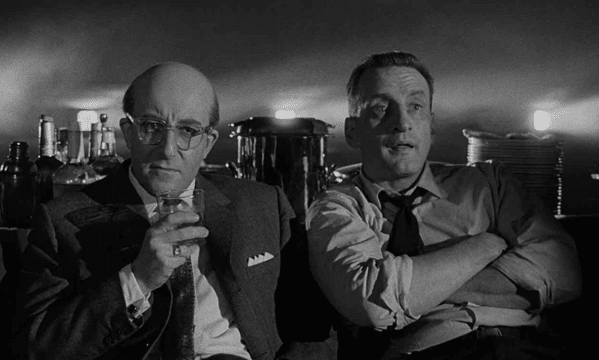 He tried his best. It’s not his fault how it all ended. He tried to quell the tension with the Russians. He maybe should have done a better job with handling his military personnel, but wouldn’t it be nice to have a tired, boring president at the moment? Even if it means nuclear annihilation? Maybe not. 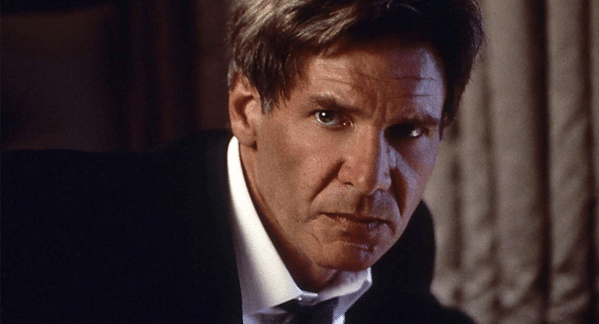 “Get off my plane!” *PUNCH!* Come on! You’re telling me you wouldn’t vote for the guy who “doesn’t negotiate with terrorists” and proves it? I think you would. I think any red-blooded American would. The White House needs a little less testosterone when we’re balancing budgets, but when it comes to leading the fight for peace, we need a dude who’s ready to take business into his own hands. Also, can you imagine this guy flying after the president does this? You’d never complain about seat backs again. You’d be thinking “well, it could be worse.” Until, like, the third time you fly. Then you’d go back to complaining. 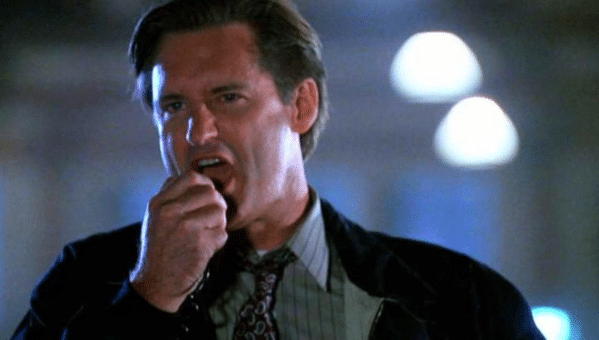 I give the “The Fourth of July will no longer be known as an American holiday” speech in my bathroom once a day. It gets the blood pumping. I hope people never see through the fact that the President jingoistically decided that America was the leader of the entire world while fighting aliens. Let’s forget about that for now, and remember who made us refuse to go quietly into the night! Hell yes. We’re all Americans now. 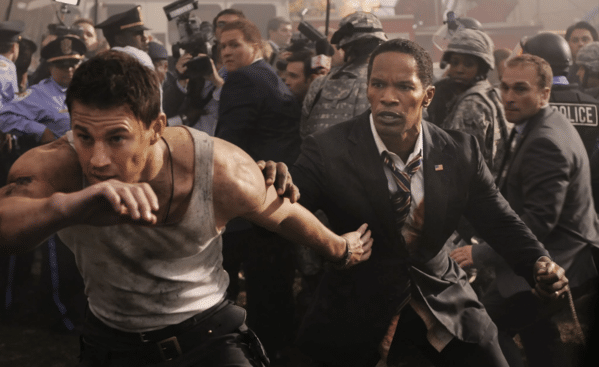 An American man should be able to protect his own house. Even if it’s… The White House! Jamie Foxx is inspiring as a president who attempts to pull out of the Middle East and end all wars. Woops! The war came to him. Before he can end war, he’s gotta ride around in a truck with a missile launcher, and kick people in the face who touch his Jordans. It’s refreshing. If you gotta spend money to make money, you also gotta kill a bunch of people who try to kill you to gain peace. That’s not true. That’s why I can’t be president. That, and the nudes. 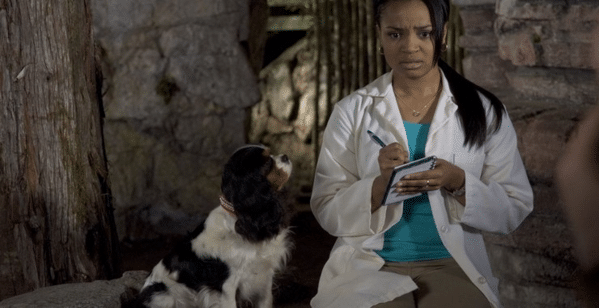 Any president who would hire a vet who can speak to animals is OK in my book. He might be senile. He might be talking to the dogs himself. But is it any worse than what we have now?

More funny links that you can click instead of watching the news: