Hey, if you can’t be famous yourself, the next best thing is to be fame-adjacent. Just ask pretty much anyone living in Los Angeles!

Sometimes though, a claim to fame is so weak it’s laughable, which is why writer Steve O’Brien recently took to Twitter and asked people to share their “weakest claim to fame.”

What's your weakest claim to fame? I once dated the cousin of someone who played a cat nun on Doctor Who.

The tweet itself has over 29,000 responses as of press time, and we’ve taken the liberty of sifting through the best of the best.

So enjoy some of the best responses to this game of Six Degrees of Kevin Bacon And I Go To The Same Dry Cleaner: 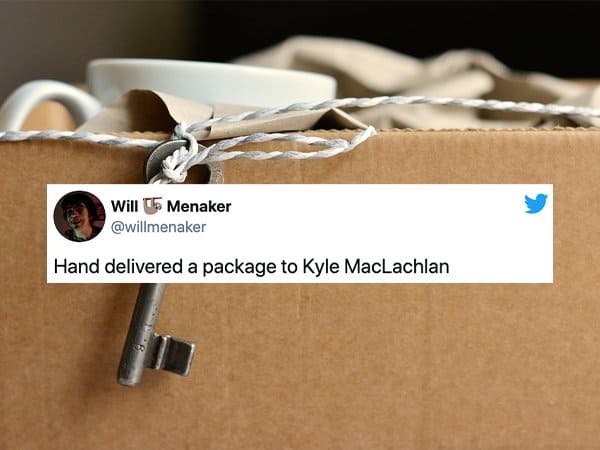 2. It’s the Breakfast of Champions, after all. 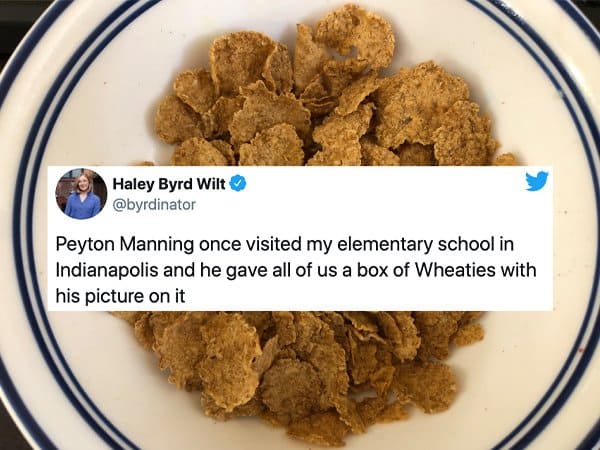 3. I bet he hates it when people ask him to do it. 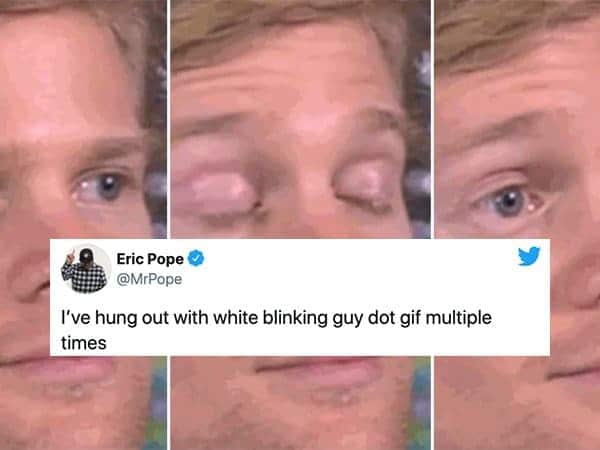 4. Pretty sure you can put this on an iMDB page, right? 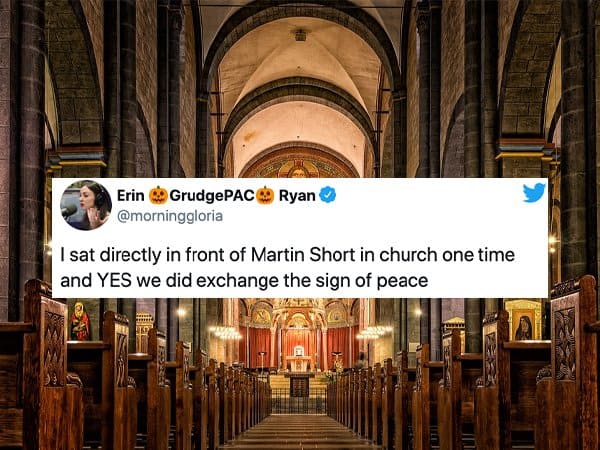 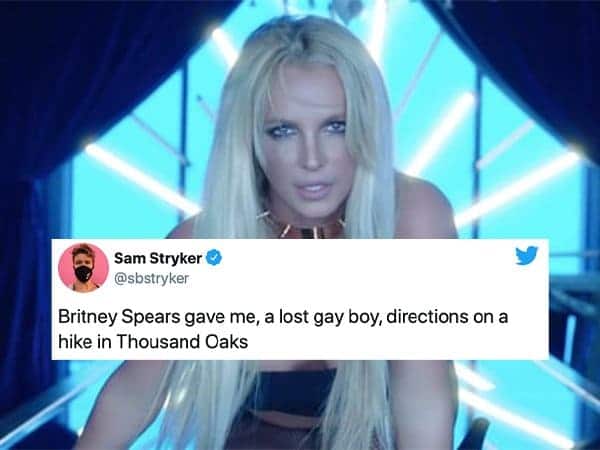 12. Are you sure it was Vanilla Ice though, and not just some dude who wears a Monster Energy drink hat? 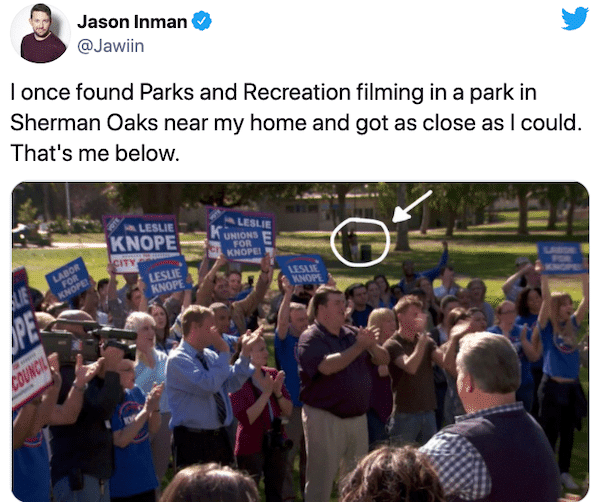