Getting old is hard. All the trends change faster than you can keep up with, your favorite songs are now “throwbacks,” and your body hurts pretty much all the time. It’s strange to see how fast time has flown since all of our favorite movies and music came out.

All of these pop-culture throwback facts feel like they happened a few years ago when it turns out some have actually been decades. I’m pretty distraught about it.

1. Mara Wilson, the actress from Matilda, is 33 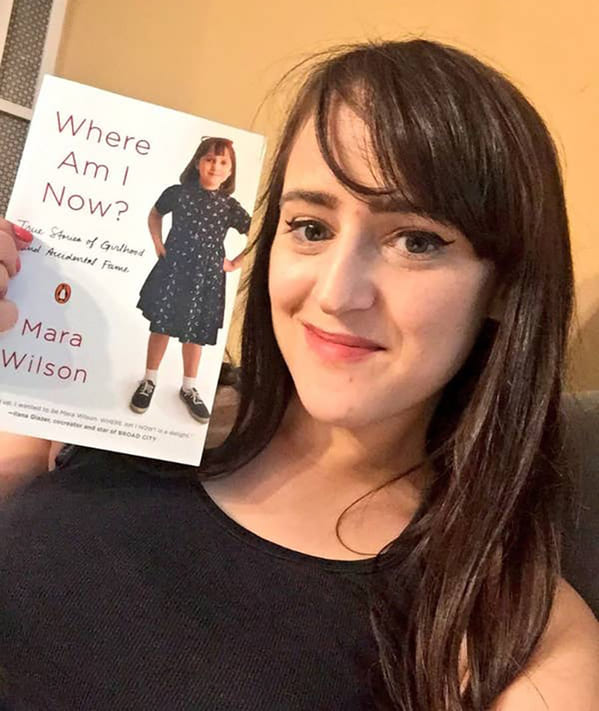 2. Toy Story was the first feature-length 3D cartoon, and it came out 25 years ago 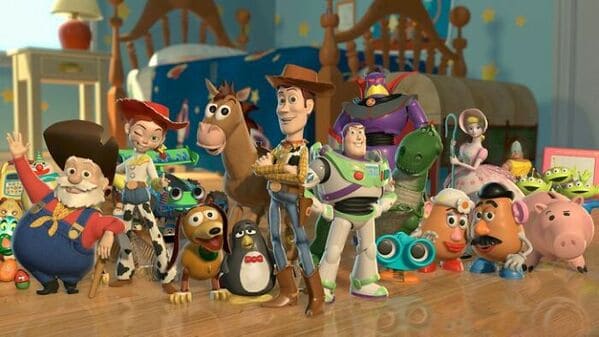 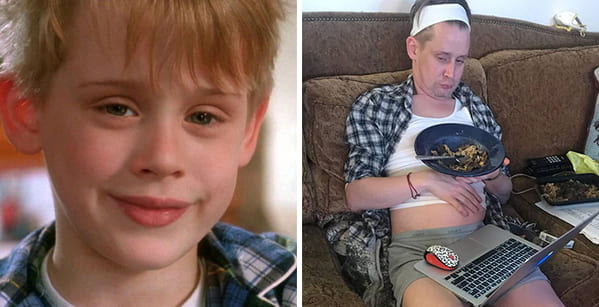 4. Harry Potter and the Philosopher’s Stone, Shrek, and Ocean’s Eleven were released in the same year. It’s been 19 years since 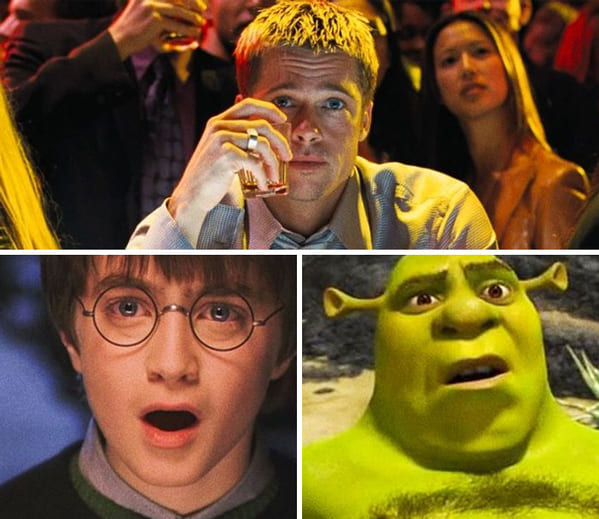 5. Bart Simpson would be 41 years old this year 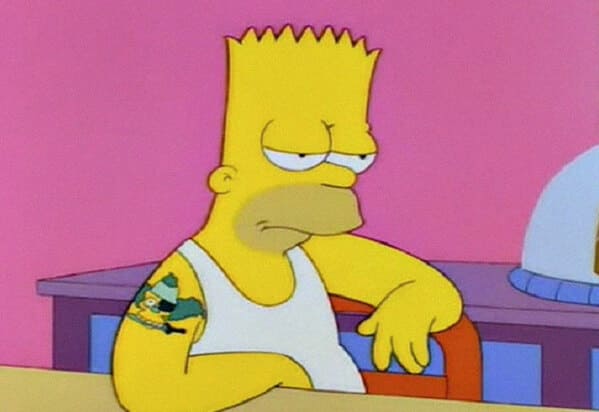 6. The Motorola RAZR is now in a museum 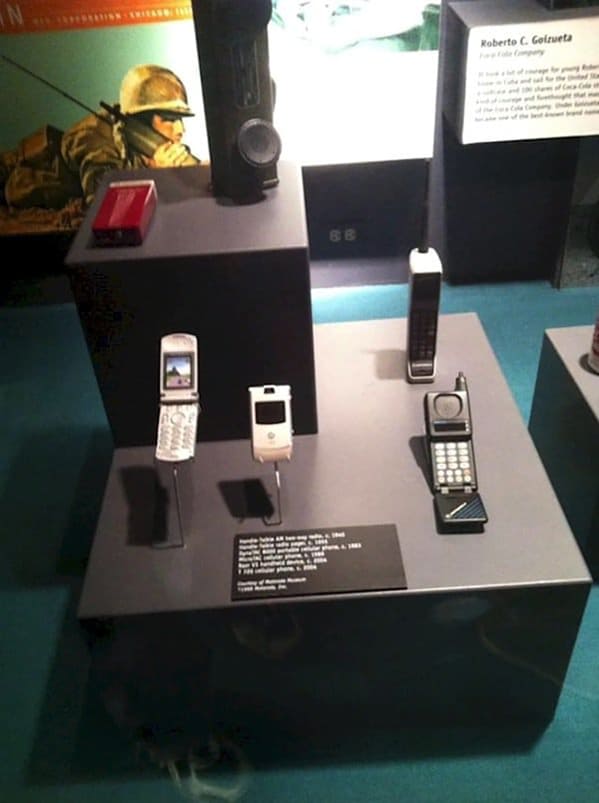 7. The last Friends episode came out 16 years ago 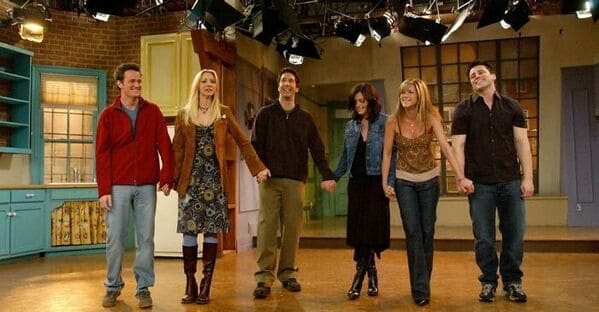 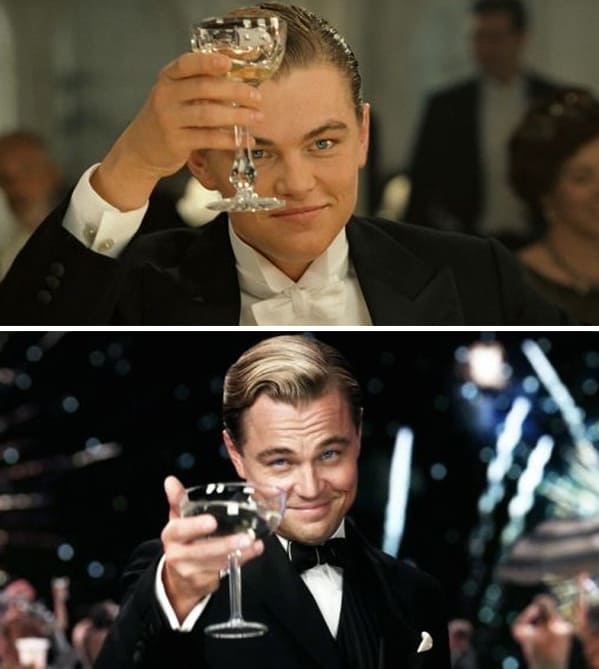 9. In 2009, the actors from Game of Thrones looked like today’s fans of the series 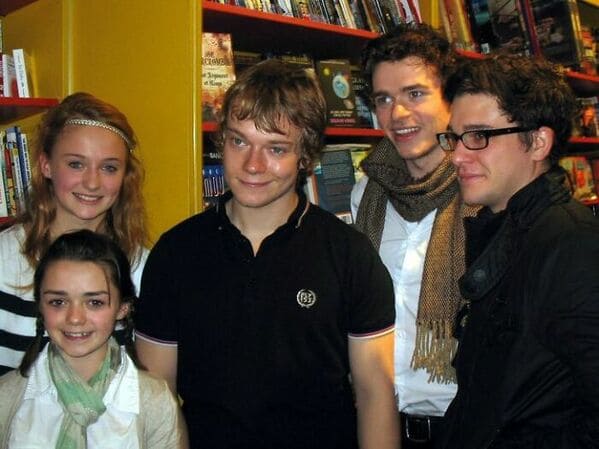 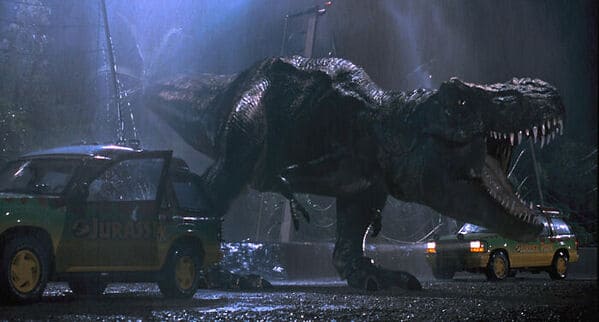 11. Today, we’re closer to the opening of the Nickelodeon time capsule than to when it was buried 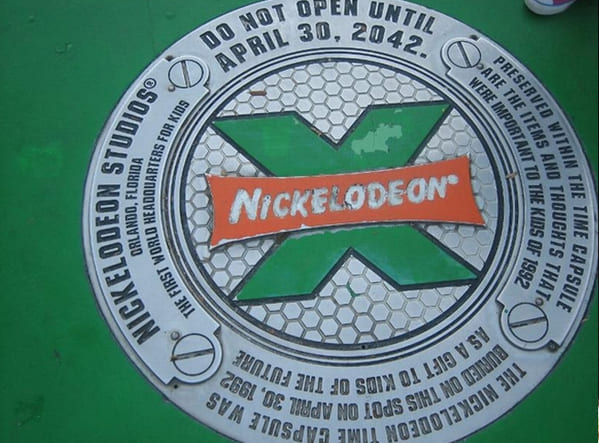 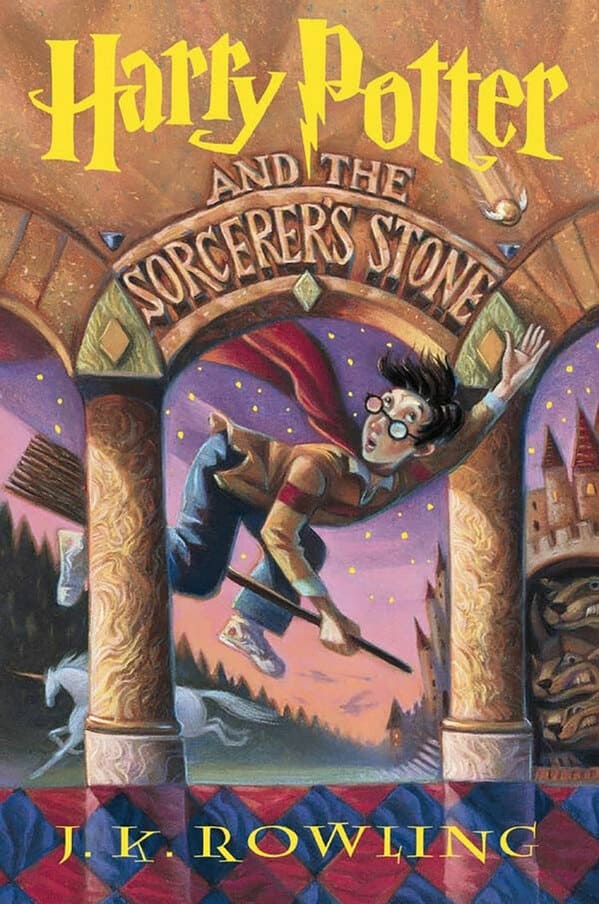 13. Ralph Macchio, the actor who played Daniel LaRusso, is now older than Mr. Miyagi was when Karate Kid came out 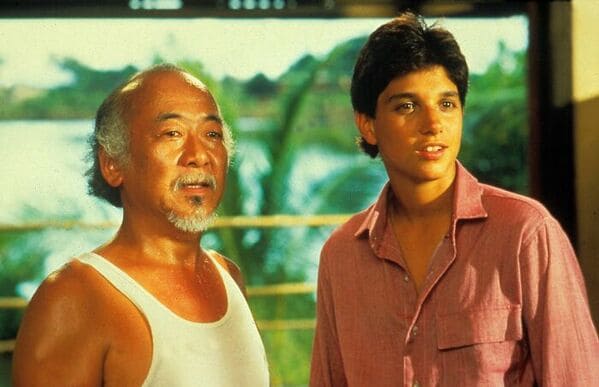 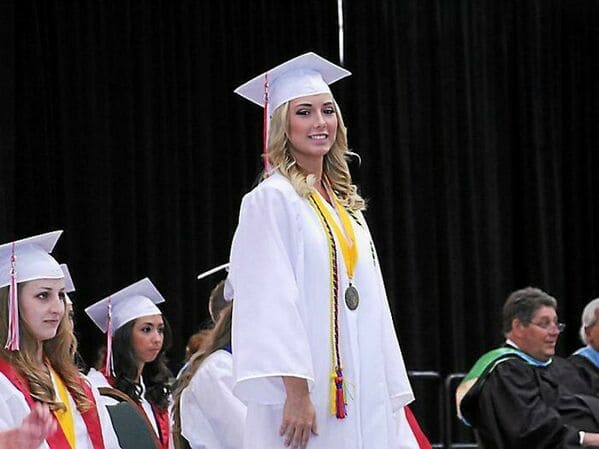 15. Lindsay Lohan met her fake twin in The Parent Trap 22 years ago.

16. Dirty Dancing was released 33 years ago 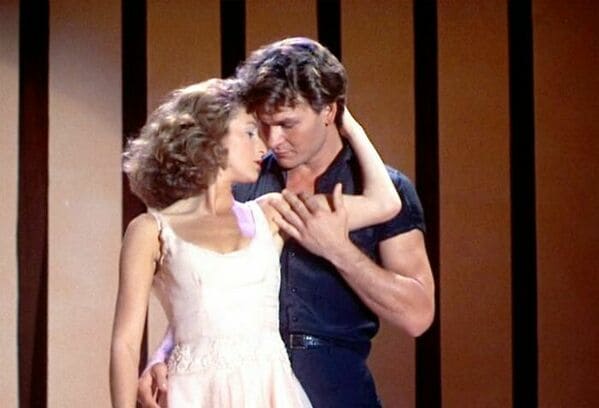 17. The Olsen twins are now older than John Stamos was when Full House ended 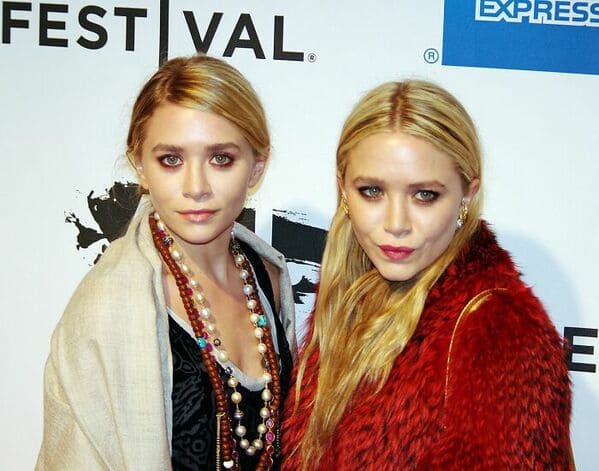 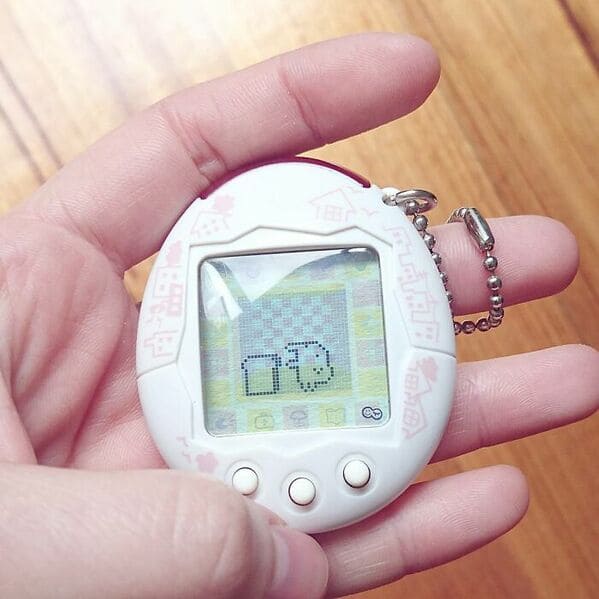 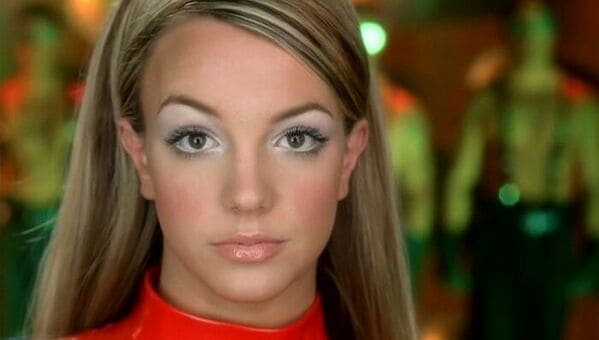 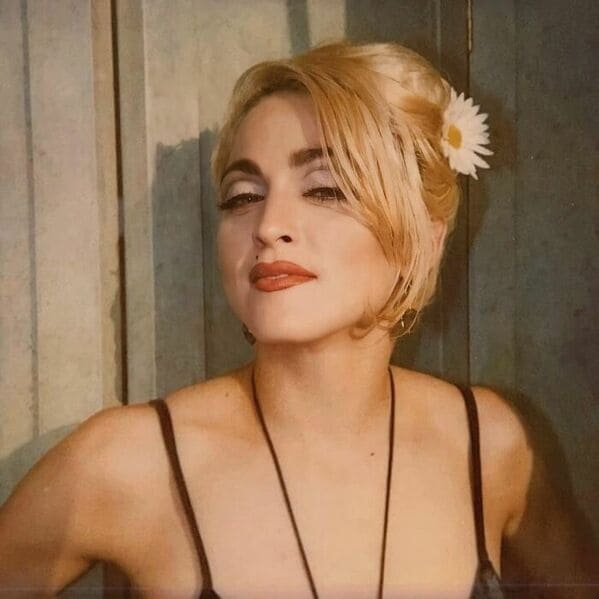 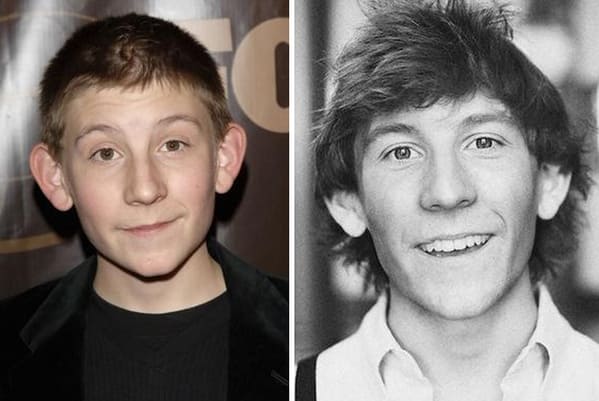 22. The first episode of Sabrina, the Teenage Witch aired 24 years ago 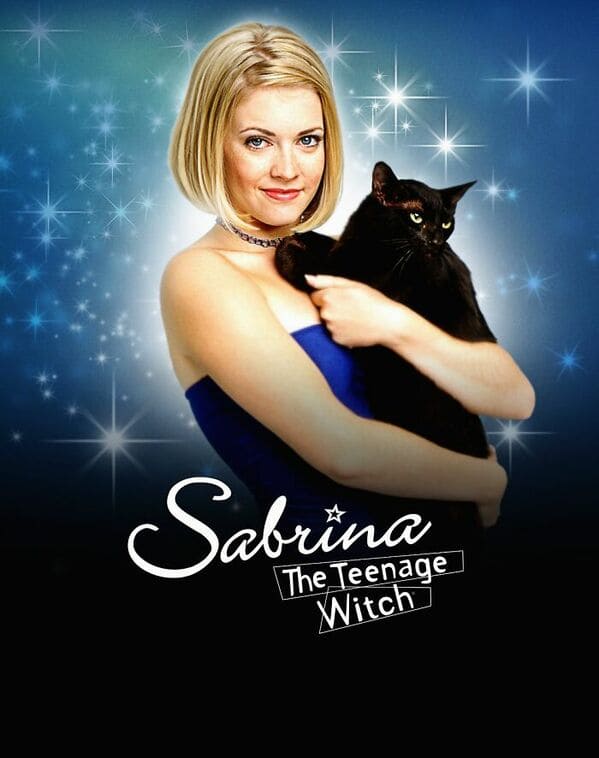 23.You’ve been singing “Wonderwall” at karaoke for 25 years 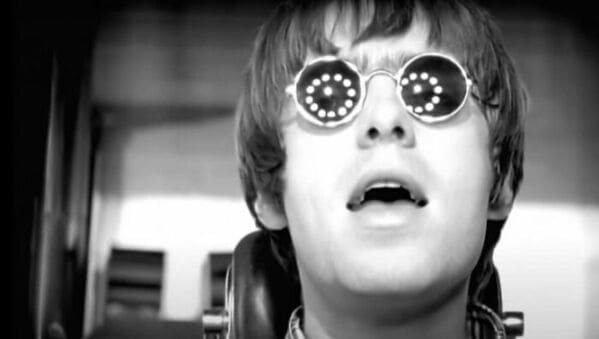 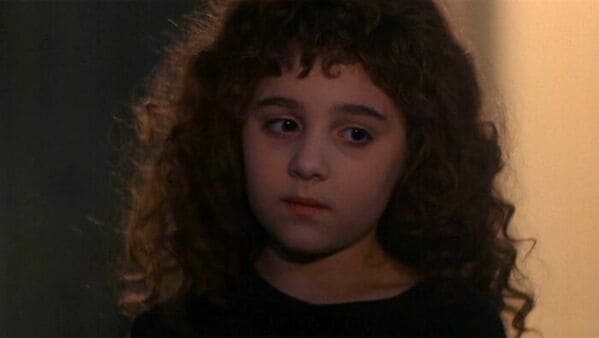 25. The Krusty Krab pizza episode of “Spongebob” is 21 years old 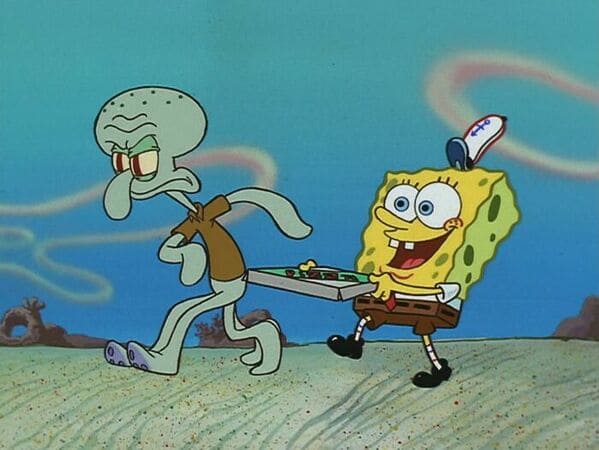 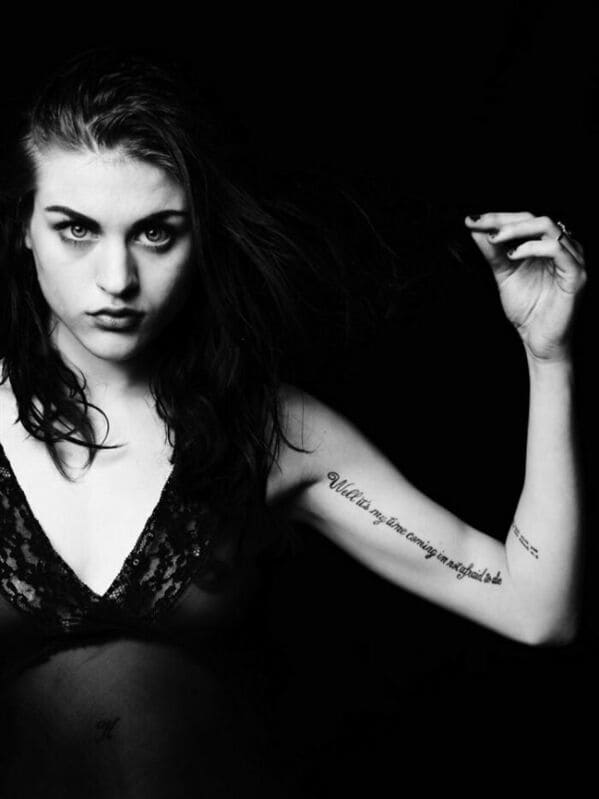 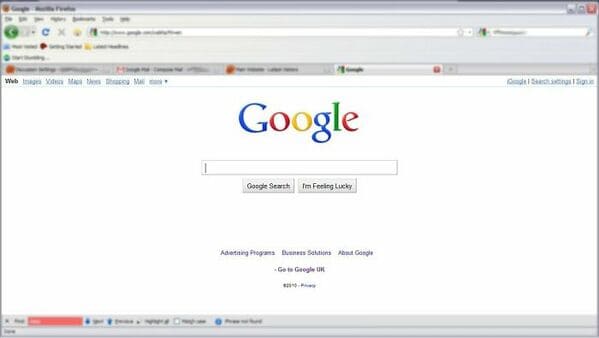 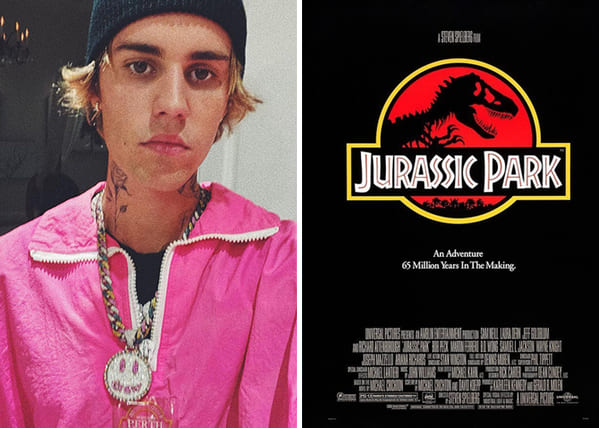 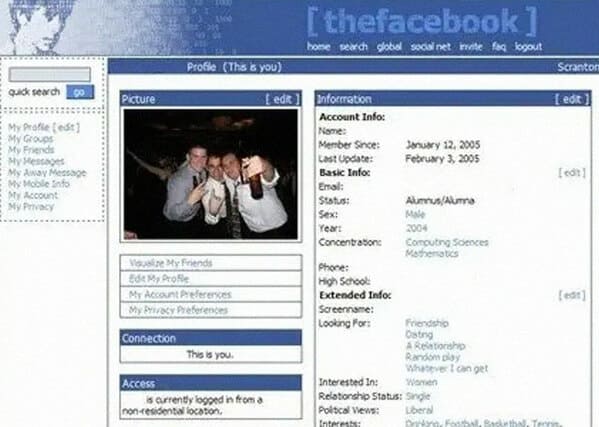 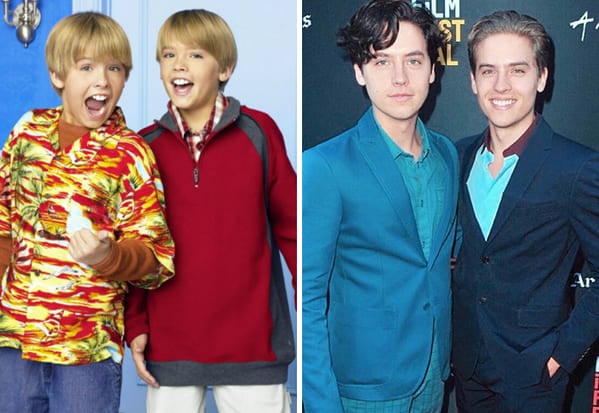