People believe the unbelievable. That’s because we were all born innocent. A blank slate. Some, however, remain a blank slate for life. The reason you’re not supposed to believe everything you read is because The Onion and The Babylon Bee exist. People who ate the onion don’t “get” these sites. Satire news isn’t supposed to be confusing. They’re supposed to be funny.

Don’t be that guy. And by “that guy” I mean someone who ate the onion publicly.

Here are the funniest examples of people putting a foot in their mouths because they believed an Onion headline: 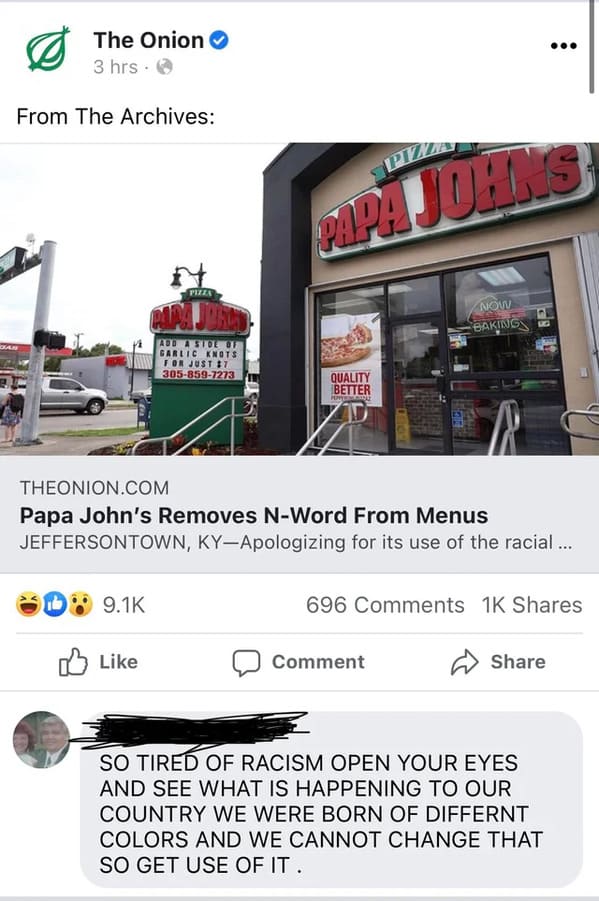 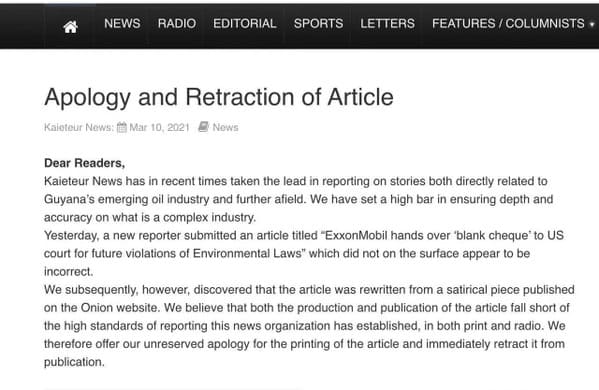 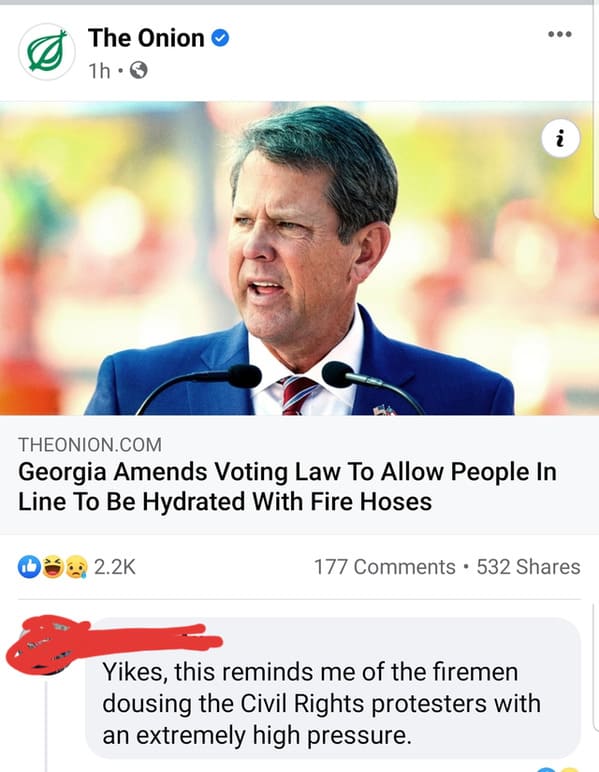 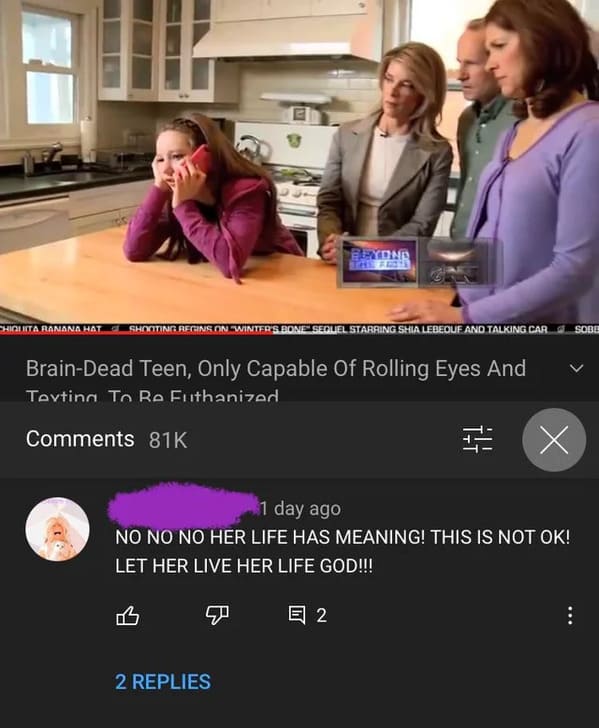 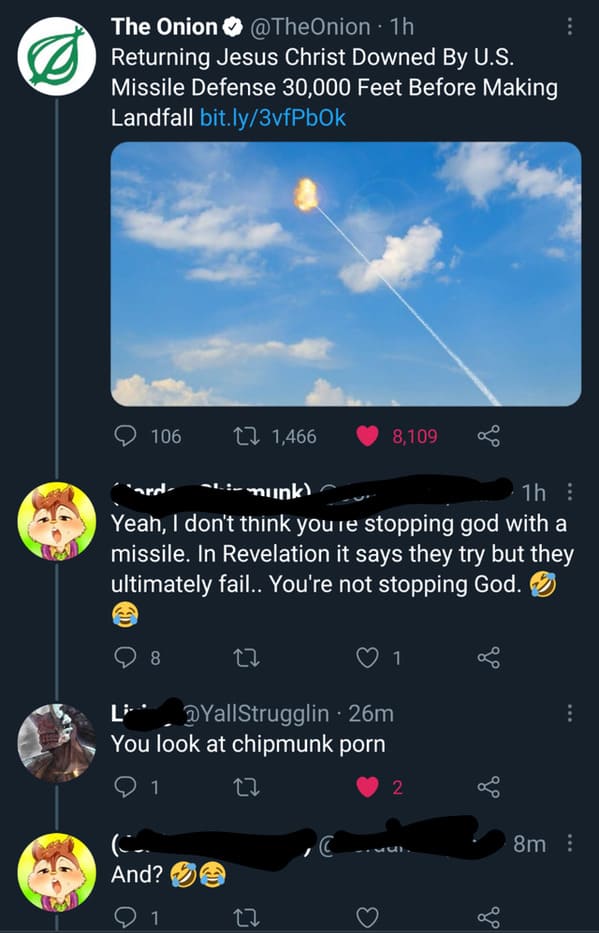 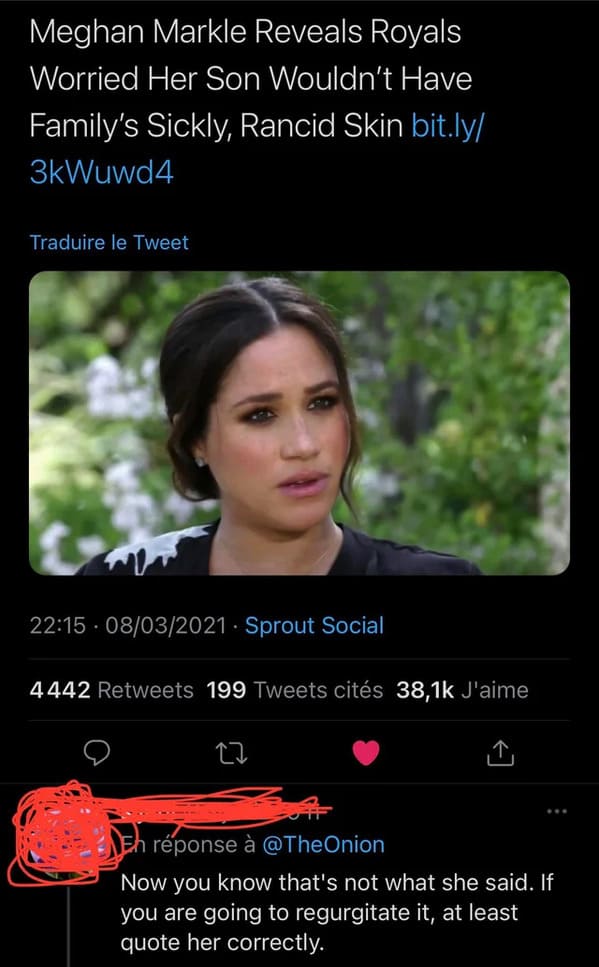 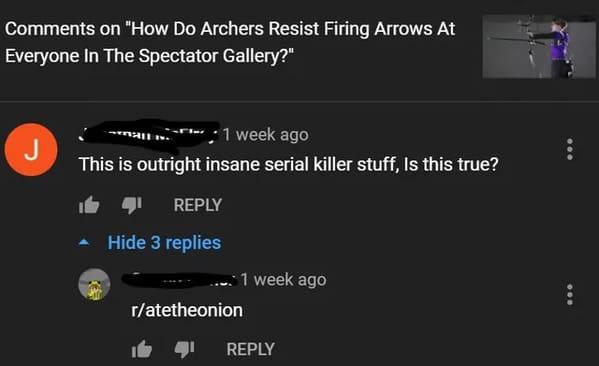 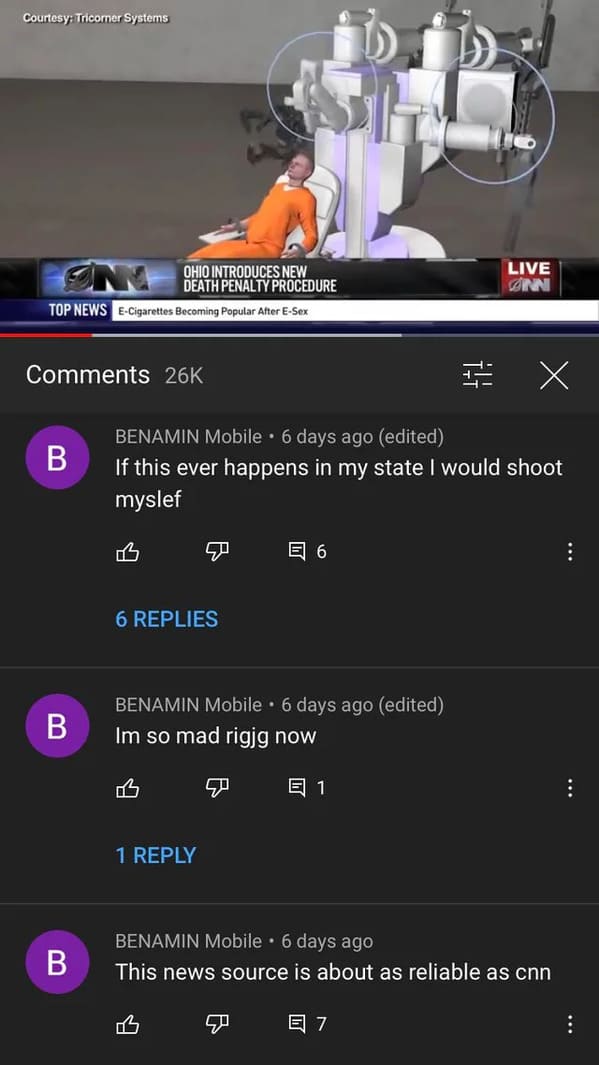 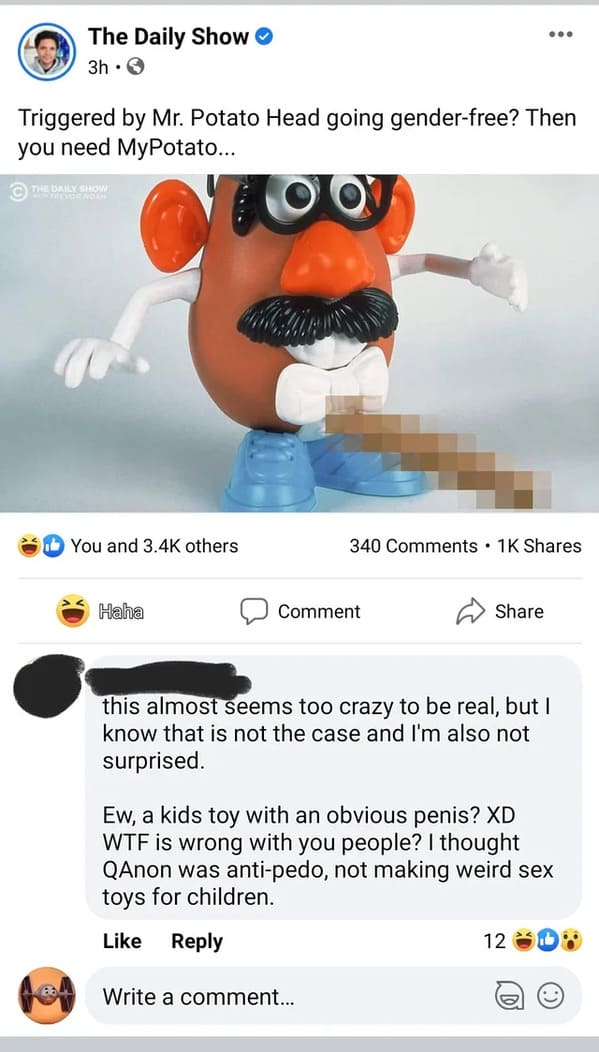 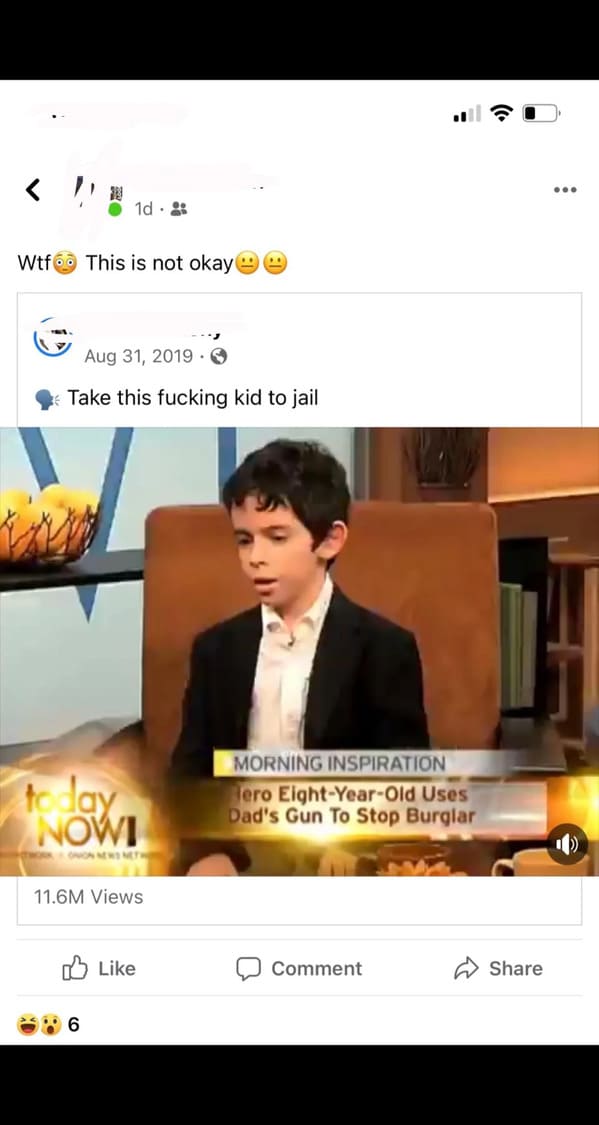 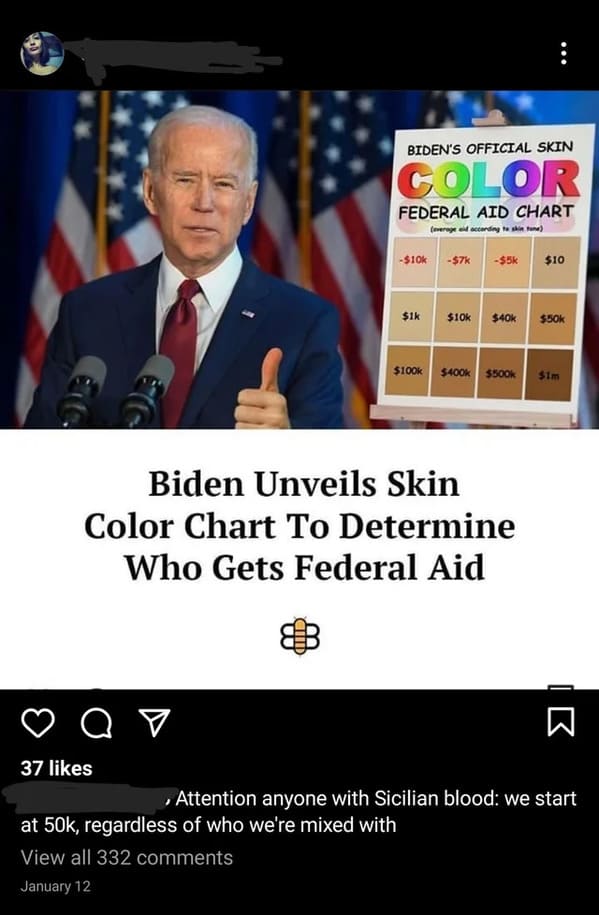 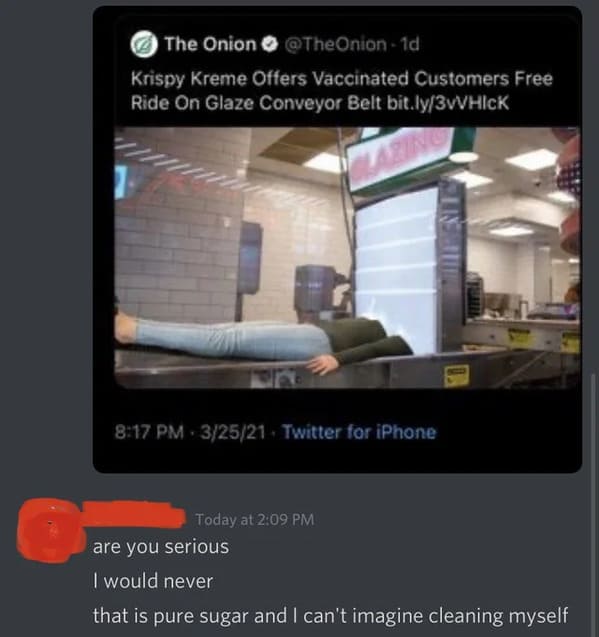 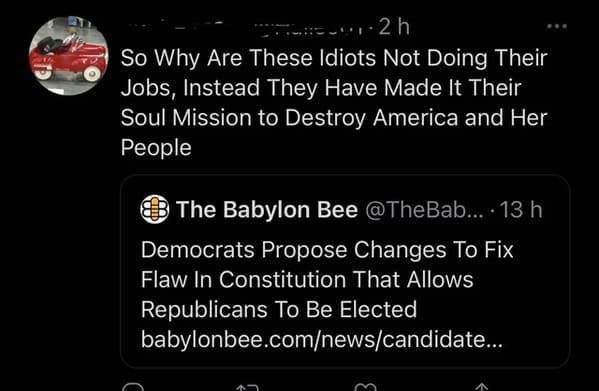