Menu
Follow us
The problem with plans is that they’re rarely for the day you made them. How I feel about going out changes on a minute by minute basis. Also, I probably only agreed to hanging out because I have trouble saying no and want you to like me. So when I get that magical text from someone saying they have to cancel plans, the wave of relief that washes over me is so warm and rich you could spread it on toast. For all of my people out there who feel the same, these jokes are for you. 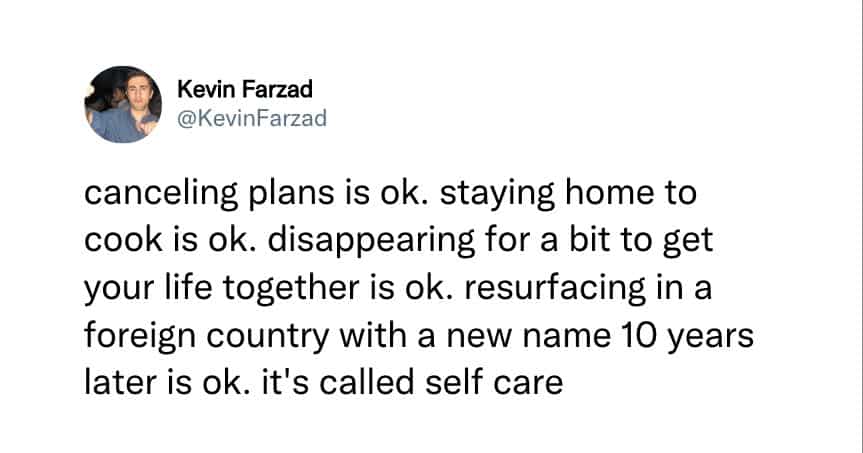 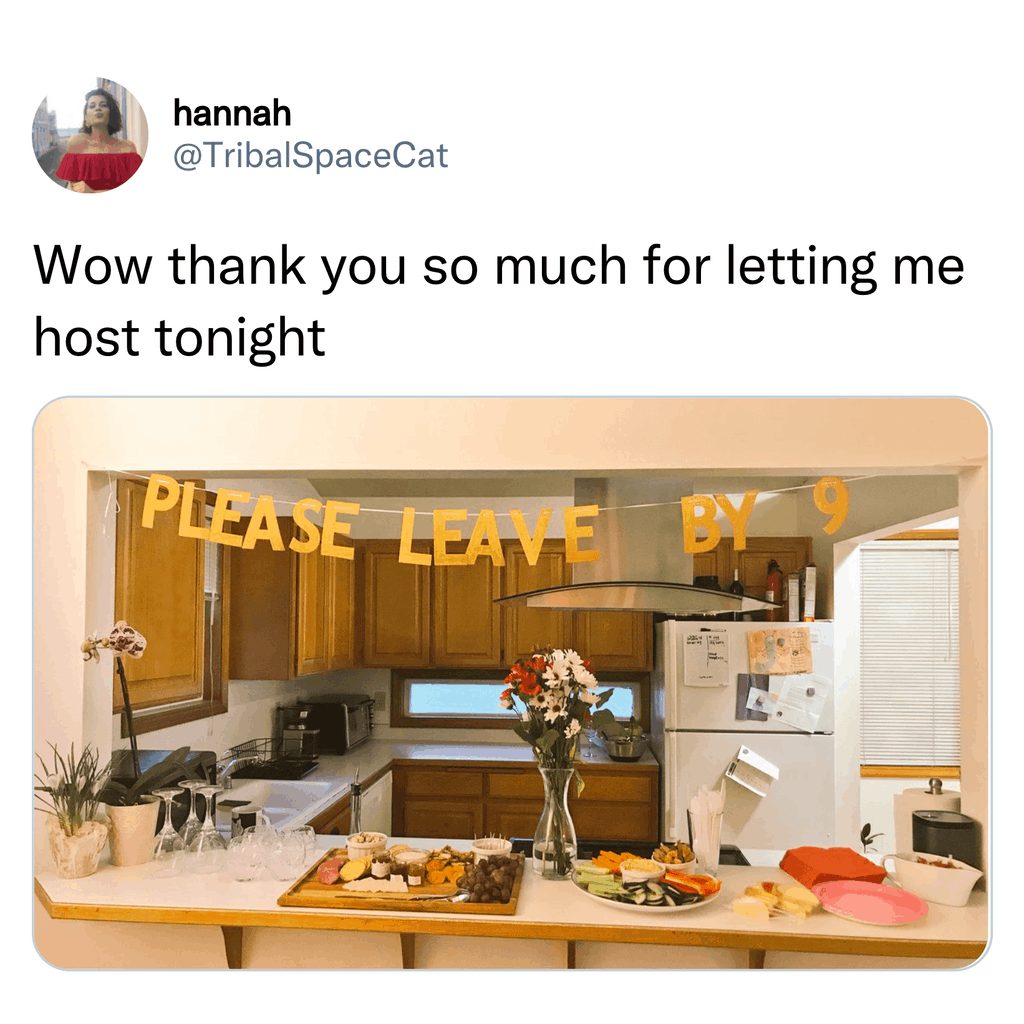 Just so we’re clear, The Grinch never really hated Christmas. He hated people, which is fair.

When you agreed to go out and the time to go out is getting closer pic.twitter.com/hefLJdoJds

when someone asks me why i can’t hang out pic.twitter.com/7o7yLsAY1I

me: the world is such a wonderful place bro i just want to travel and go on adventures forever

me, at 27: i prefer ordering pizza Online so i don't have to ever interact with a human person

person: u should try to make more friends

Wyd tonight ?
Wyd Tomorrow ?
Why you not texting back ?
Me : pic.twitter.com/U3bpjJYEgI

When someone is making plans you have no intention of going to, so you add "what time?" For decoration
https://t.co/PwAJ3HhrNO

"This is a mistake"

-I whisper as I leave my house

me looking @ the 0 notifications im receiving cause i've isolated myself & ruined all my relationships with my friends, family, and partners pic.twitter.com/s1wVV8Sh1v

*takes a deep breath, smiles*
"what a beautiful morning to pretend to read tweets in an effort to avoid any semblance of human interaction"

Co-Worker: Plans this weekend?
Me: Video games and Reading.
Co-Worker: Wanna do something?
Me: I just told you, I have plans.#introvertlife

Dinner plans: $20
Movie: $12
Night at the bar: $30
Canceling all the above plans before they ever happen: priceless

I hate to cancel. I know we made plans to get together tonight but that was two hours ago. I was younger then, and full of hope.