Look, I meditate. And I’m in therapy. But all the meditation and therapy in the world can’t quite counterbalance dealing with my kids on their worst days.

My only solace in those moments of weakness? Fantasies about being petty and passive-aggressive to them.

Am I proud of it? No, but sometimes that’s just how human beings cope.

The following parents get that. They’re sharing their petty moments via Twitter (or their kids are) And whether you agree with their methods or not, if you have kids you have to admit you’ve been there. 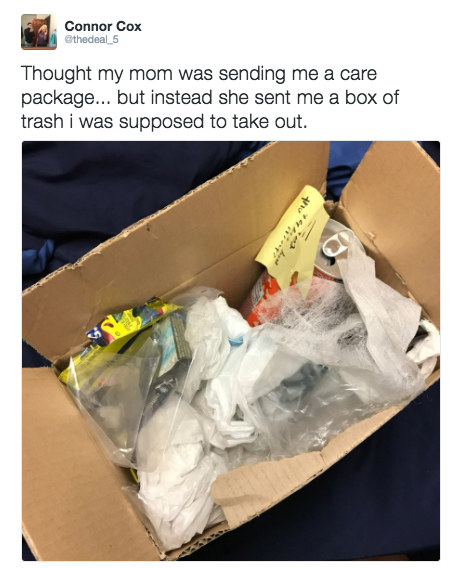 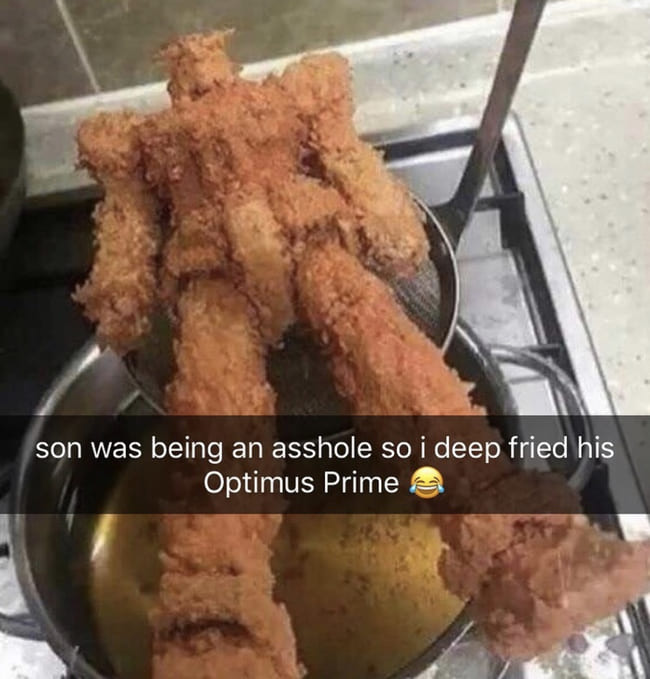 This is a good time for self reflection and goal achievement, like for example I didn't know it was possible for me to eat an entire bag of pasta out of spite for my children who decided they no longer eat macaroni and cheese. Mommy wanted it all, motherfuckers

Petty parenting: The first time your daughter decides not to come home for Christmas, text her the entire menu in detail. pic.twitter.com/zPtQ1d70wJ

Am I petty for not wanting Santa to get credit for all the gifts that *I* am purchasing?

When I was in high school, my boyfriend dumped me and my mom still asks about “the asshole” just to make sure he’s not doing well and that’s 100% the kind of petty my kids’ boyfriends can expect from me.

One of favorite moments in petty parenting are when I buy peanut butter items because my daughter hates it.

They won’t ask for what they don’t like and you can enjoy it in peace. pic.twitter.com/cVpEedVSMt

The kids were being less than cooperative this morning…

as payback, I am playing "Wake Me Up, Before You Go Go" by Wham while they try to eat breakfast …

If I'm not this petty as a mom then I'm doing the whole parenting thing wrong https://t.co/DHqA2hUemr

no twitter drama will ever compare to my own father subtweeting me into the ground https://t.co/Jbmn49tq0s

Whenever Norah's working my nerves I answer Dora's questions before she gets the chance.

My mom is so petty😂🤣… she asked my lil sis to clean the kitchen before she goes out with her friends and my sis said she’ll be late she’ll do it after.. so when she was in the shower my mom took all three of her wigs, makeup bag and drove off 😂🤣😭😭😭😭😭

no twitter drama will ever compare to my own father subtweeting me into the ground https://t.co/Jbmn49tq0s 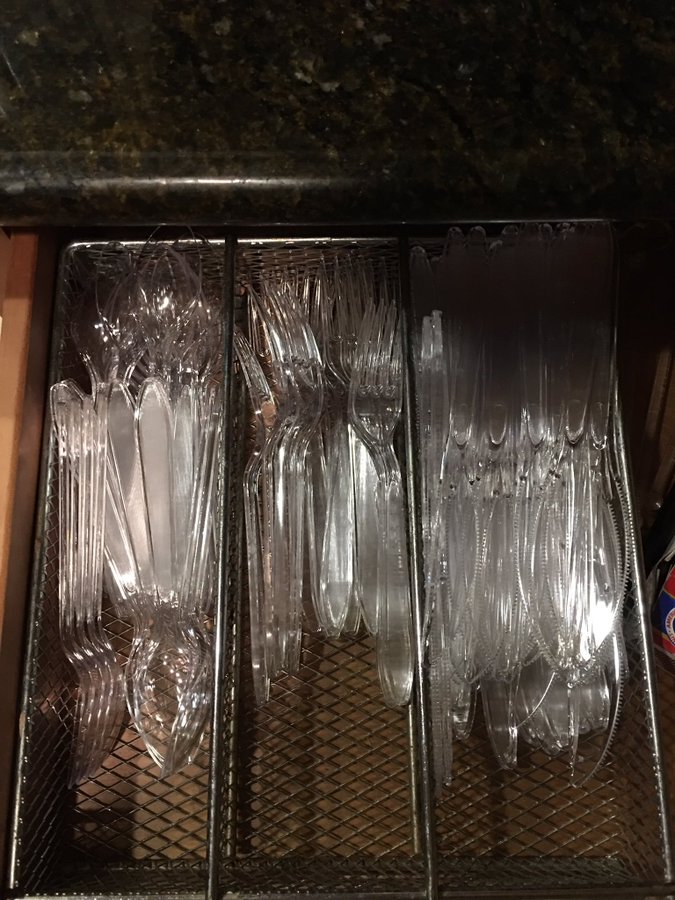 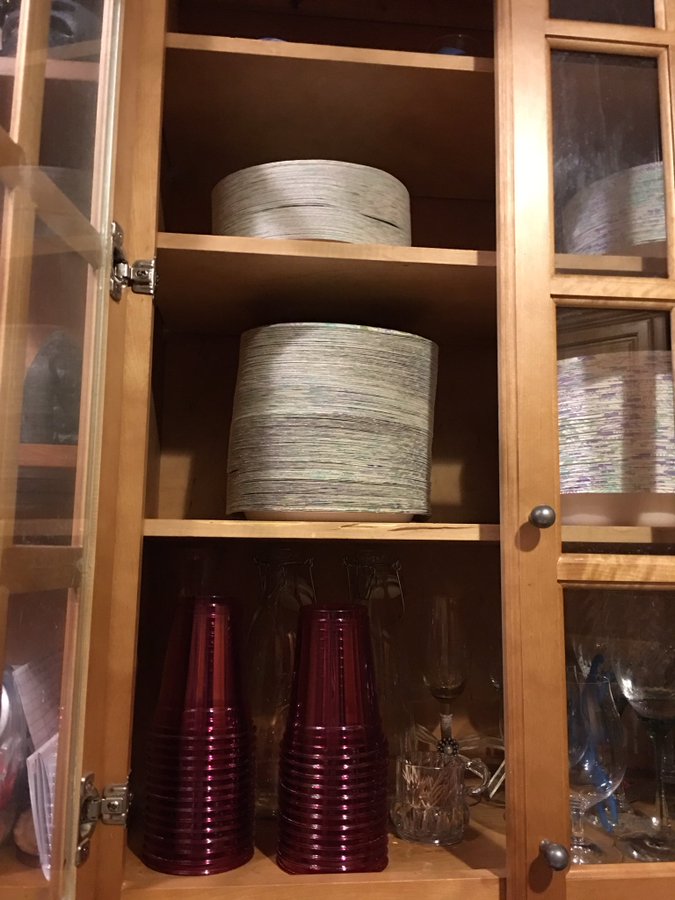 It may be petty but if my kid wakes me up one more Sunday before 5 AM, I’m taking the straw off her juice box when I pack her lunch.

What is the pettiest thing you’ve ever done?

I’ve eaten my kids chocolates and then helped to look for them.

There are certain personality traits I’m concerned about passing on to my child, like pettiness and spite, but when he asks for a sip of my water and then spits it back into the glass I become more concerned with how to get his bitch ass back.

Our son is dreadful at brushing his teeth. Turns out the Tooth Fairy has had enough pic.twitter.com/4WWmBvuo22 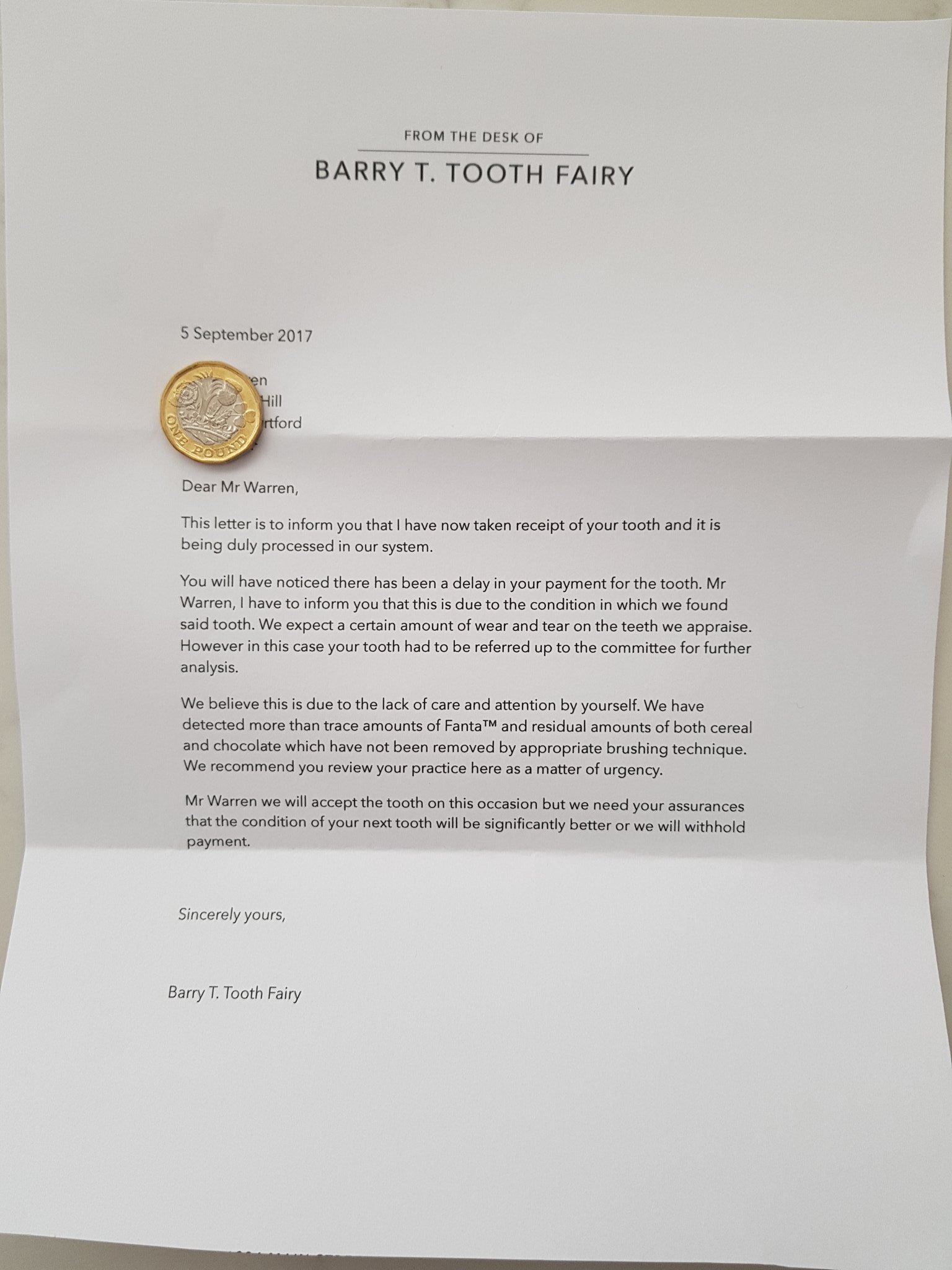 5 keeps wanting to have a “who can hold their breath the longest” contest and keeps winning.

Is it super petty that I want to hold his nose so he doesn’t keep winning? 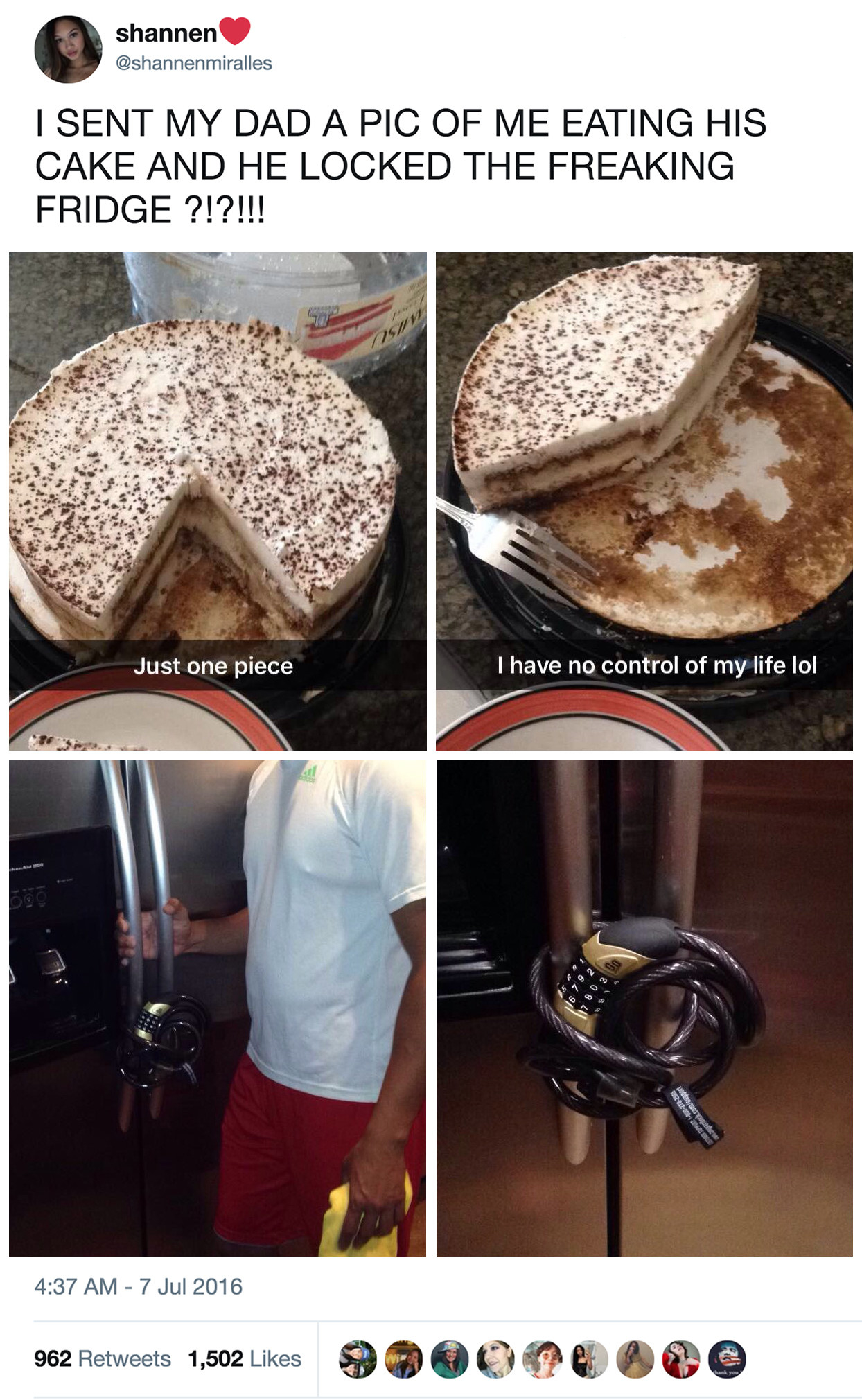