Have you ever encountered something that gives you the creeps? One time I was walking down the street and saw an empty baby stroller at the corner. No one was around, either. Somehow, it would’ve been less creepy if there was a kid in the stroller. I would’ve taken a pic if I wasn’t so creeped out.

These folks somehow kept it together long enough to snap a pic of the oddly terrifying things they’ve encountered.

1. “A webcam appeared in the bottom of my computer screen after it blue screened” 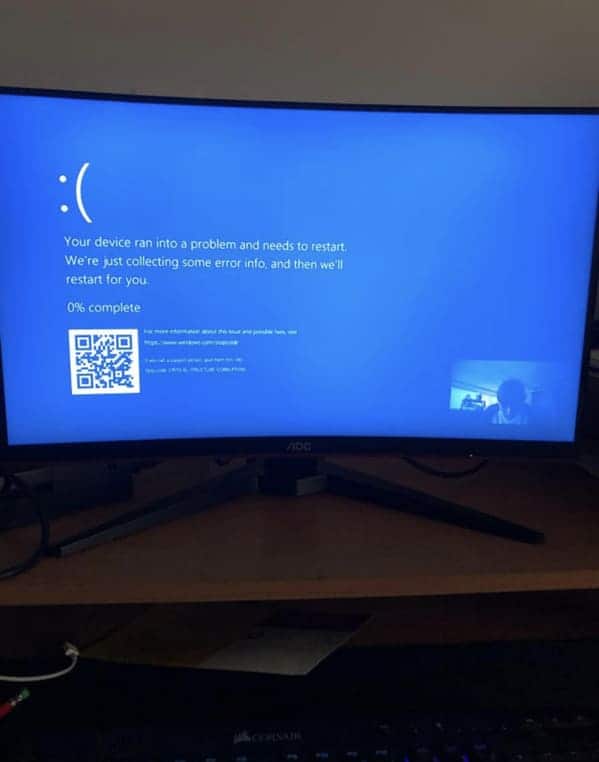 2. “This turn of the century dental phantom” 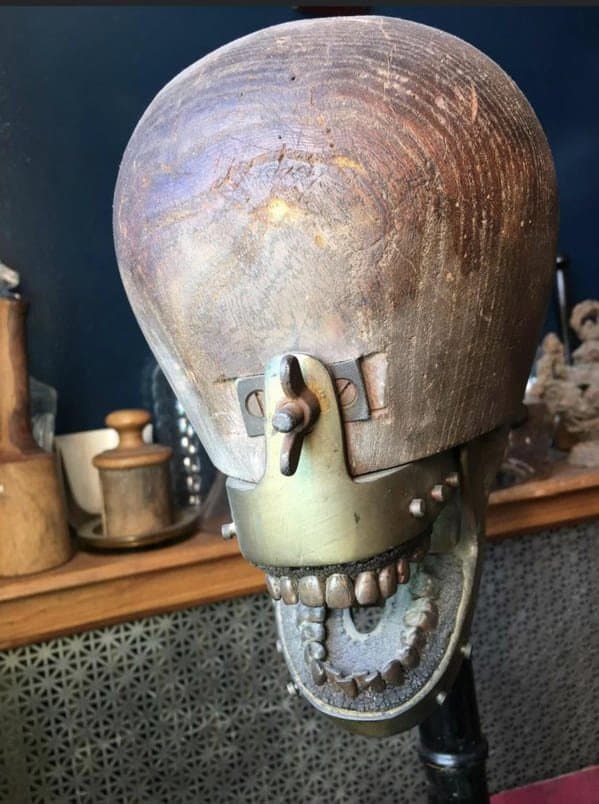 3. “These scratches on the inside of the door to my basement. It’s an old house too.” 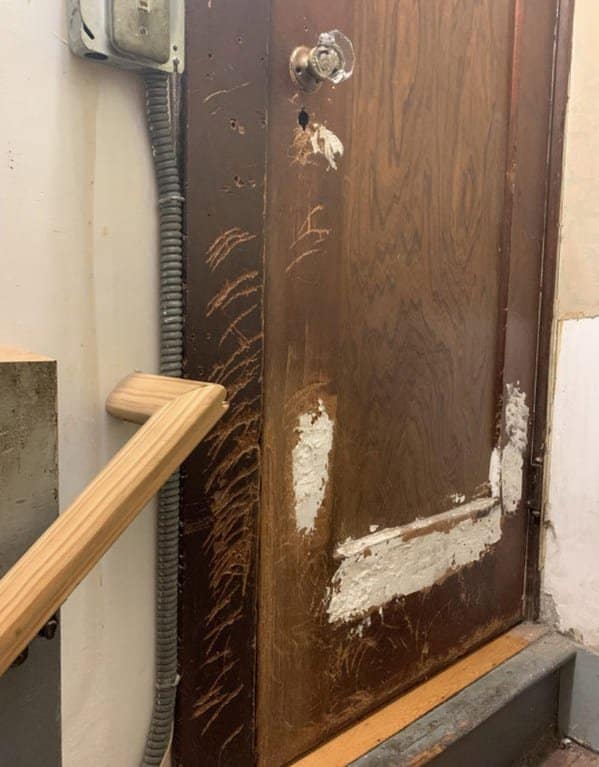 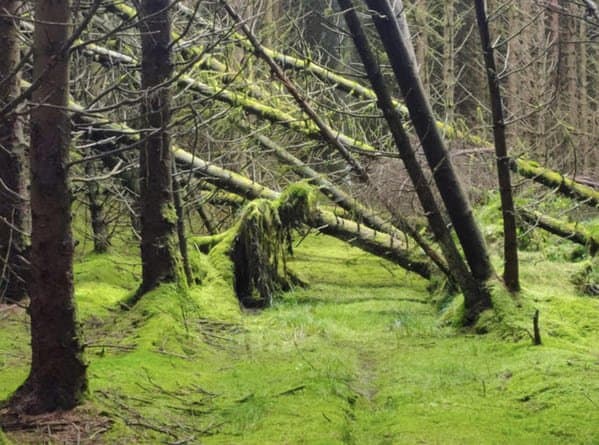 5. “Was going to paint and found some wasps in the outlet” 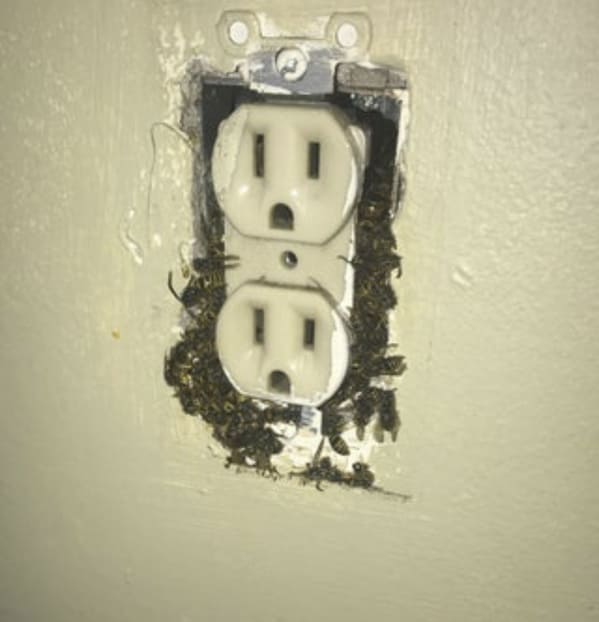 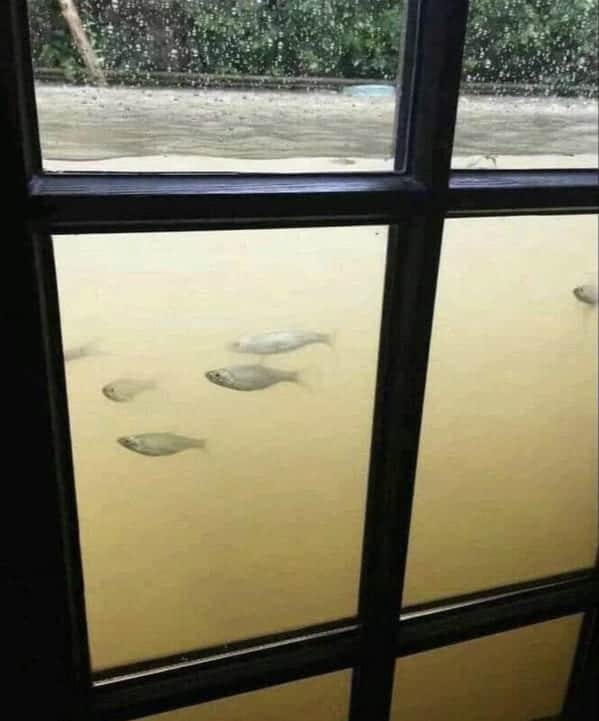 7. “This abandoned ‘Studio C’ Chuck E Cheese that was left to rot in a landfill” 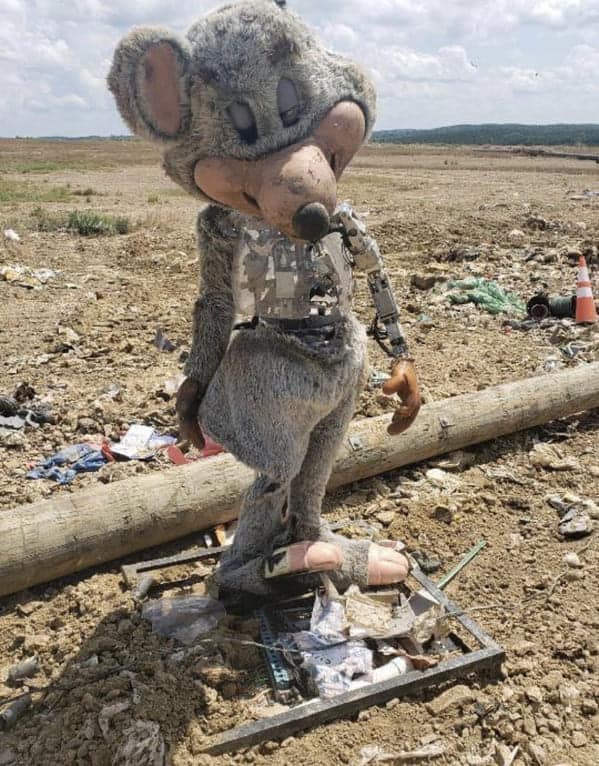 8. “Very humbling sign posted outside a cemetery in the middle of the woods.” 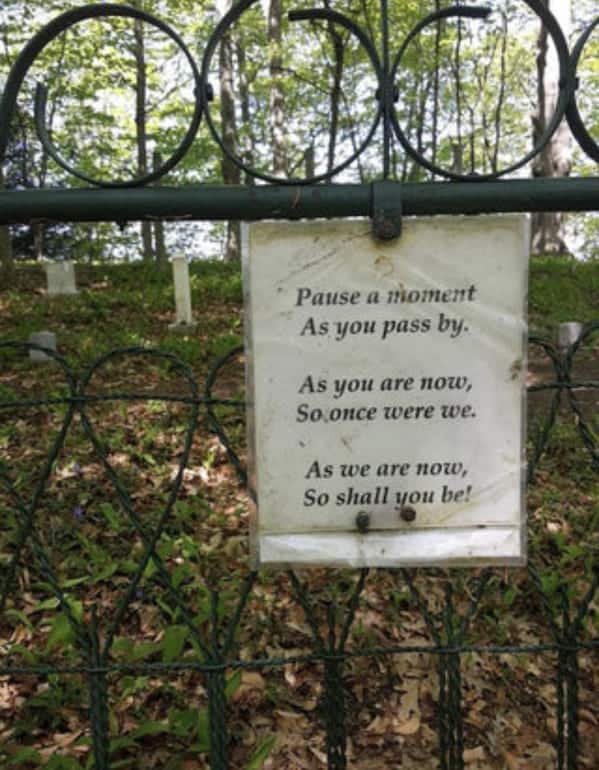 9. “Woke up with 4 random tiny cuts on my finger (I don’t have any pets if that’s what you’re thinking)” 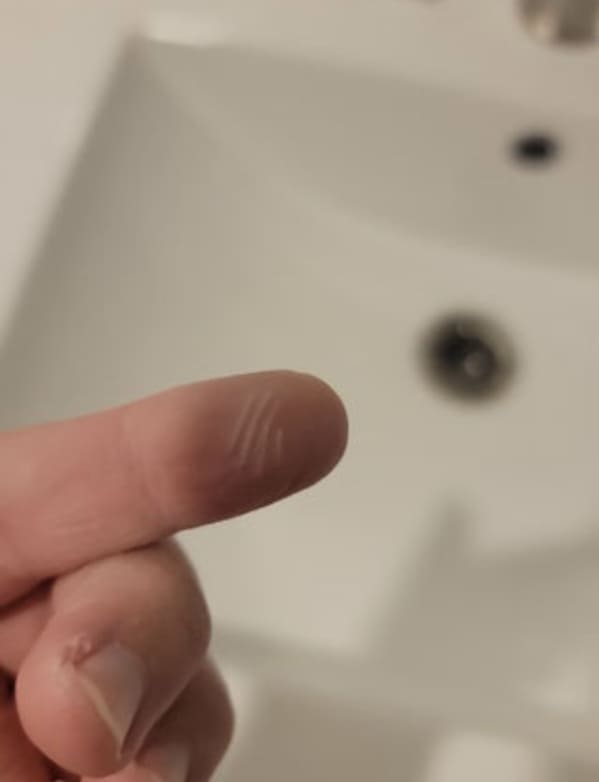 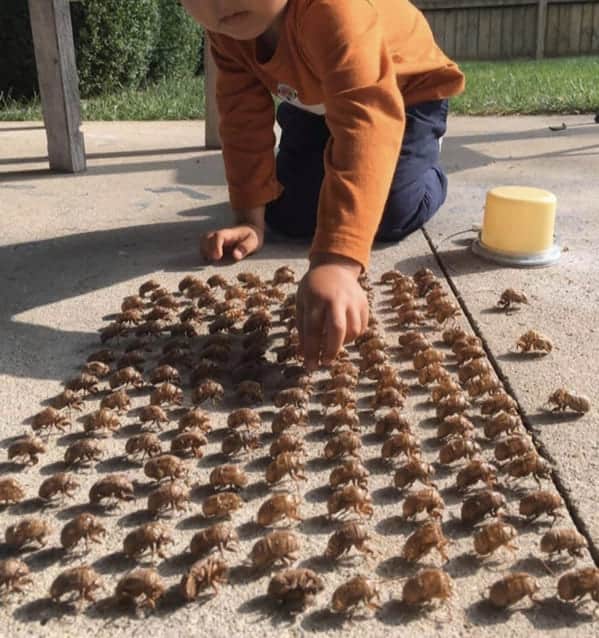 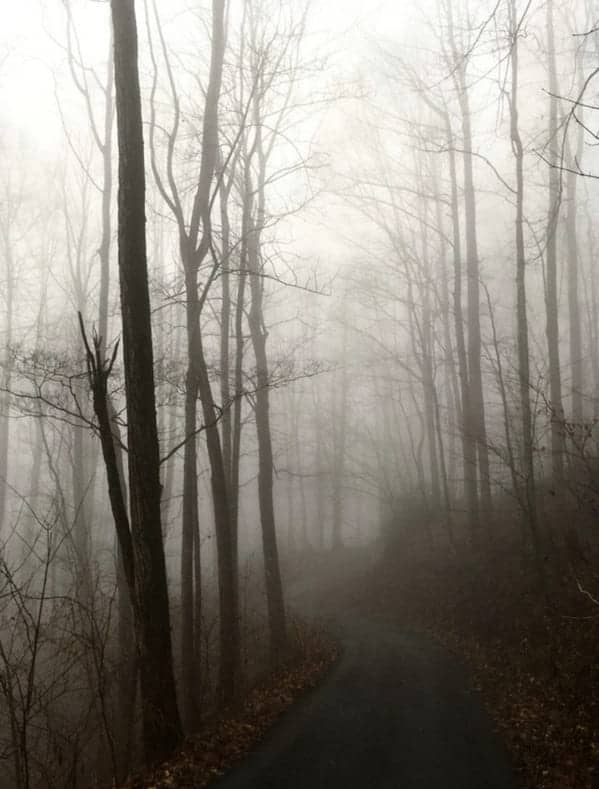 12. “My trail camera captured a strange image. The previous owner’s ashes were spread on our property.” 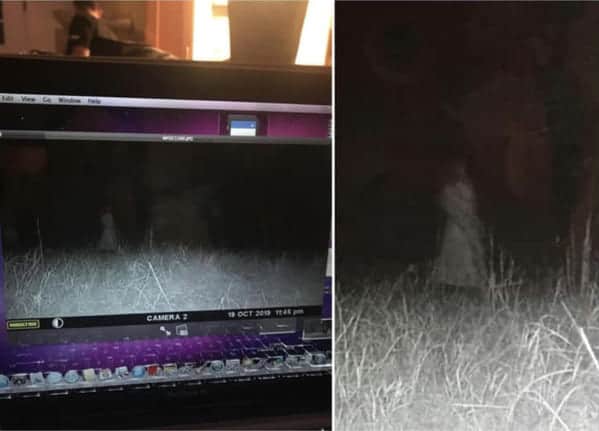 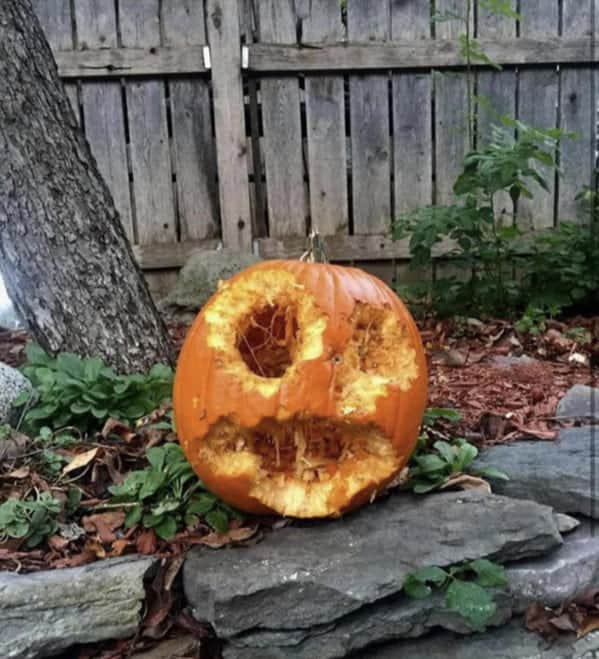 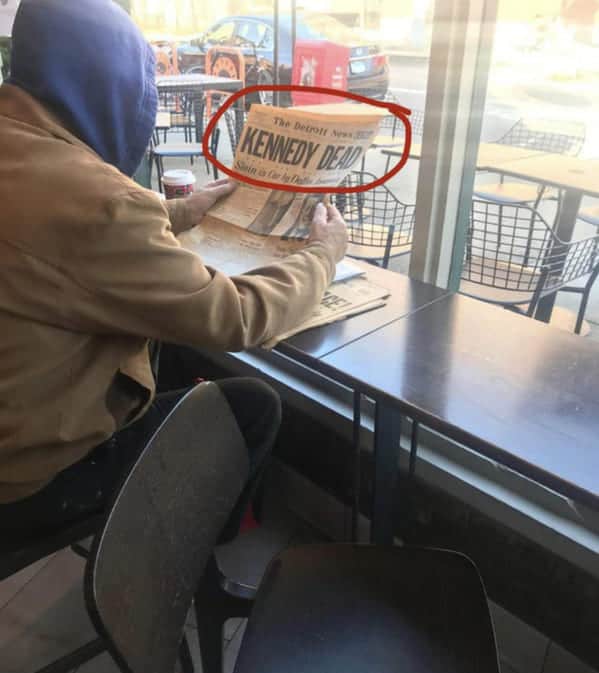 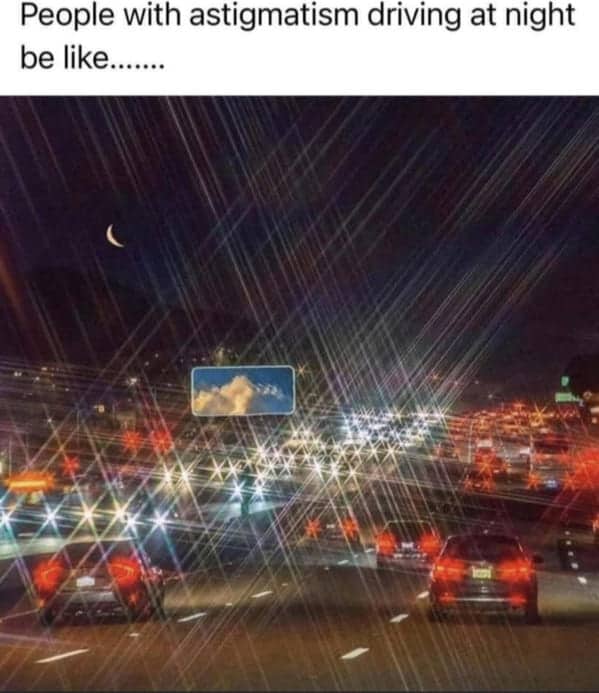 16. “We found a death mask under our bedroom floor. Now what?” 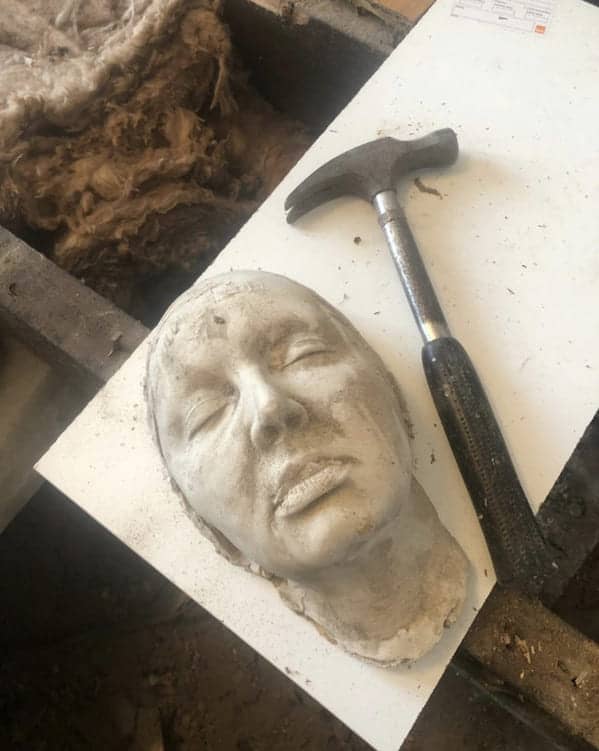 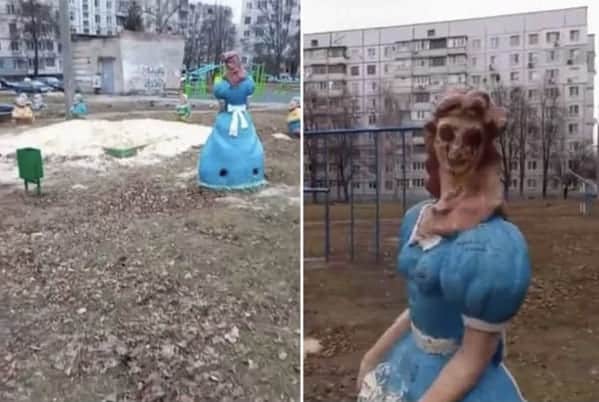 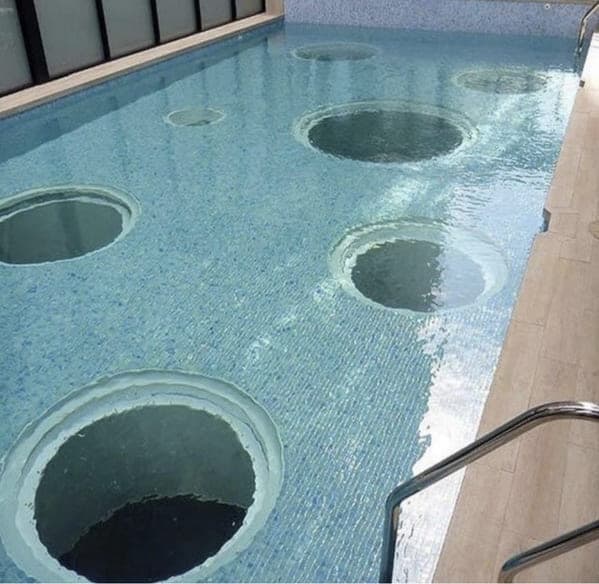 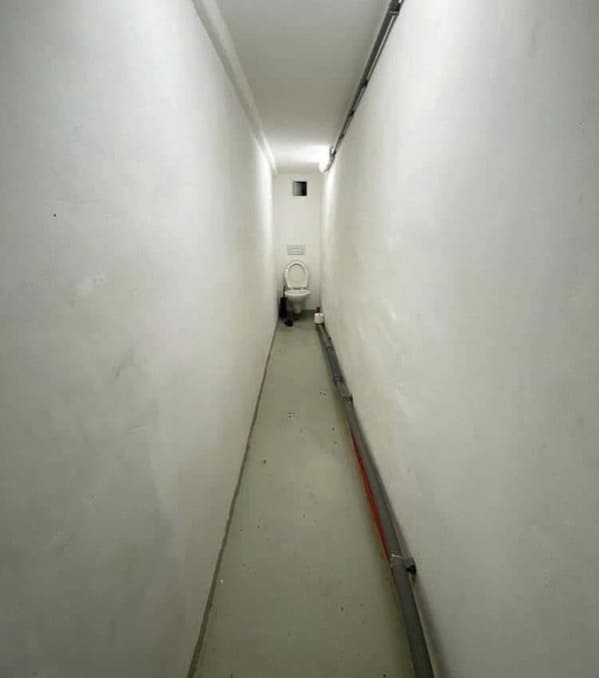 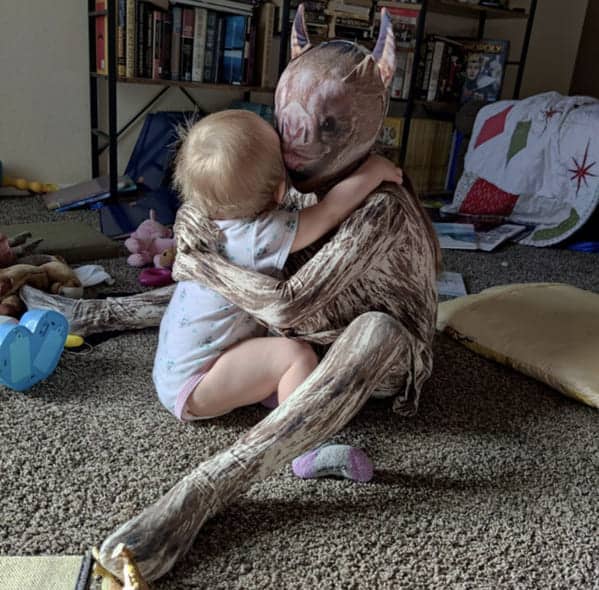 21. “Whatever the hell is happening in this catholic church I walked by at midnight in rural Nova Scotia, Canada” 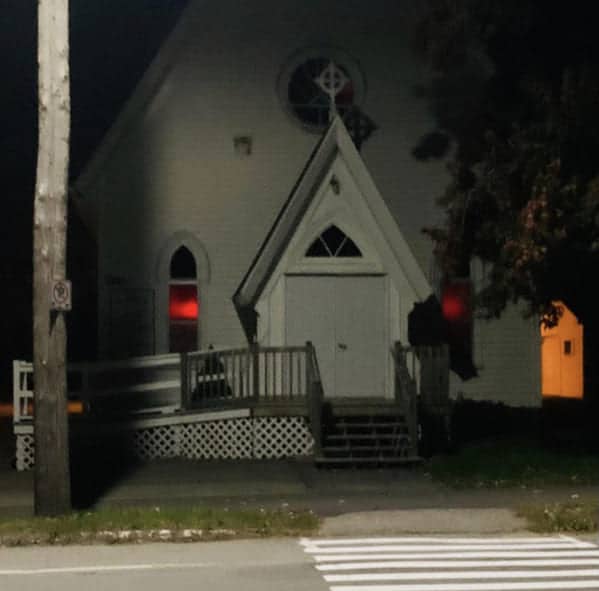 22. “I have no good explanation for this. Found three hours into deep forest, 20ft in the air, and impaled on a tree. Hours away from major roads.” 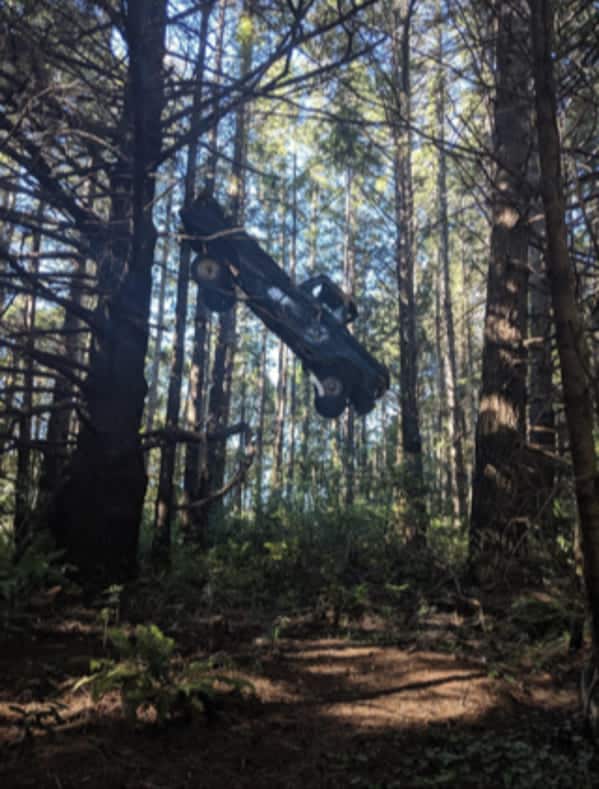