I grew up in San Francisco. Right across the Golden Gate Bridge is a magical place called Muir Woods. I went there for the first time on a school field trip when I was 10.

On the bus ride, our teacher told us about how enormous the ancient redwood trees were and I thought I could wrap my young mind around it but I was wrong.

If you’ve never seen one in person, you probably can’t either. These trees are thousands of years old. I stood at the foot of one and realized just how small I was.

Sometimes you need a human for scale.

1. The absurd size of the Motherland calls statue. 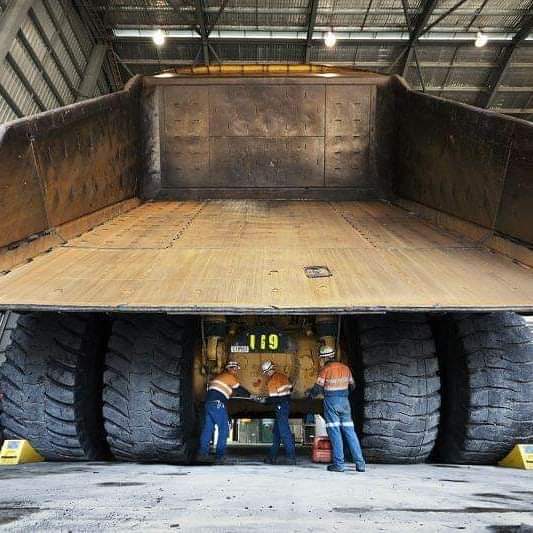 3. Christ the Redeemer getting some maintenance for its upcoming 90th birthday 6. I never realized how big the Typhoon class was. 7. The evolution of jet airliner engine sizes, from the Douglas DC8 to the Boeing 777. 8. Solar power station in Chile with one cell for scale 11. Botanical Park of Rio de Janeiro Brazil. Founded in 1808, it is considered one of the most important in the world. 12. Me standing next to a nuclear cooling tower. 13. 2 guards from Delhi Durbar with James Recalton an American photographer who visited India in 1903 14. Human in a boat to show scale of drought at Lake Mead 16. The machine that dug out the channel tunnel between the UK and France 18. The African Renaissance Monument in Senegal – the tallest statue in Africa 19. Made this yesterday. The black dot on the stem is me. 21. I never knew what absolute U N I T S Clydesdales are until I saw this picture. 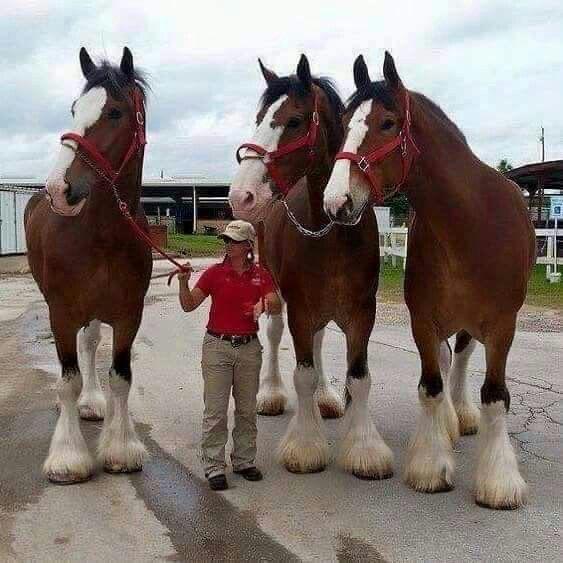 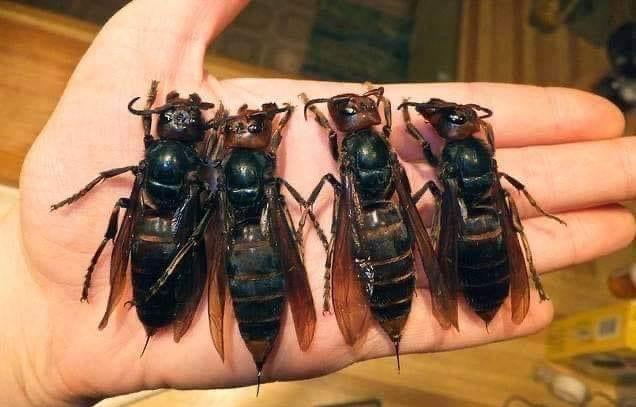 23. Mecynorhina torquata is one of the largest flower beetles in the world. 24. My grandmother amd uncle next to their giant homegrown veg! 26. Thought it was much bigger than it actually is. $11.7 million gold cube in Central Park, NYC 27. A farmer in Michigan found a wooly mammoth skull buried in his field. 29. Cassowaries, the deadliest bird in the world, can grow to 5-6 feet tall with some females reaching 6.6 ft in height. 30. This lion that was carved from a huge Redwood tree