In the blink of an eye, everything can change. And does. Just sometimes way more awkwardly than other times.

Enjoy reading these posts by people putting both feet in their mouths.

1. There’s definitely one Oscars moment that may top this…forever. 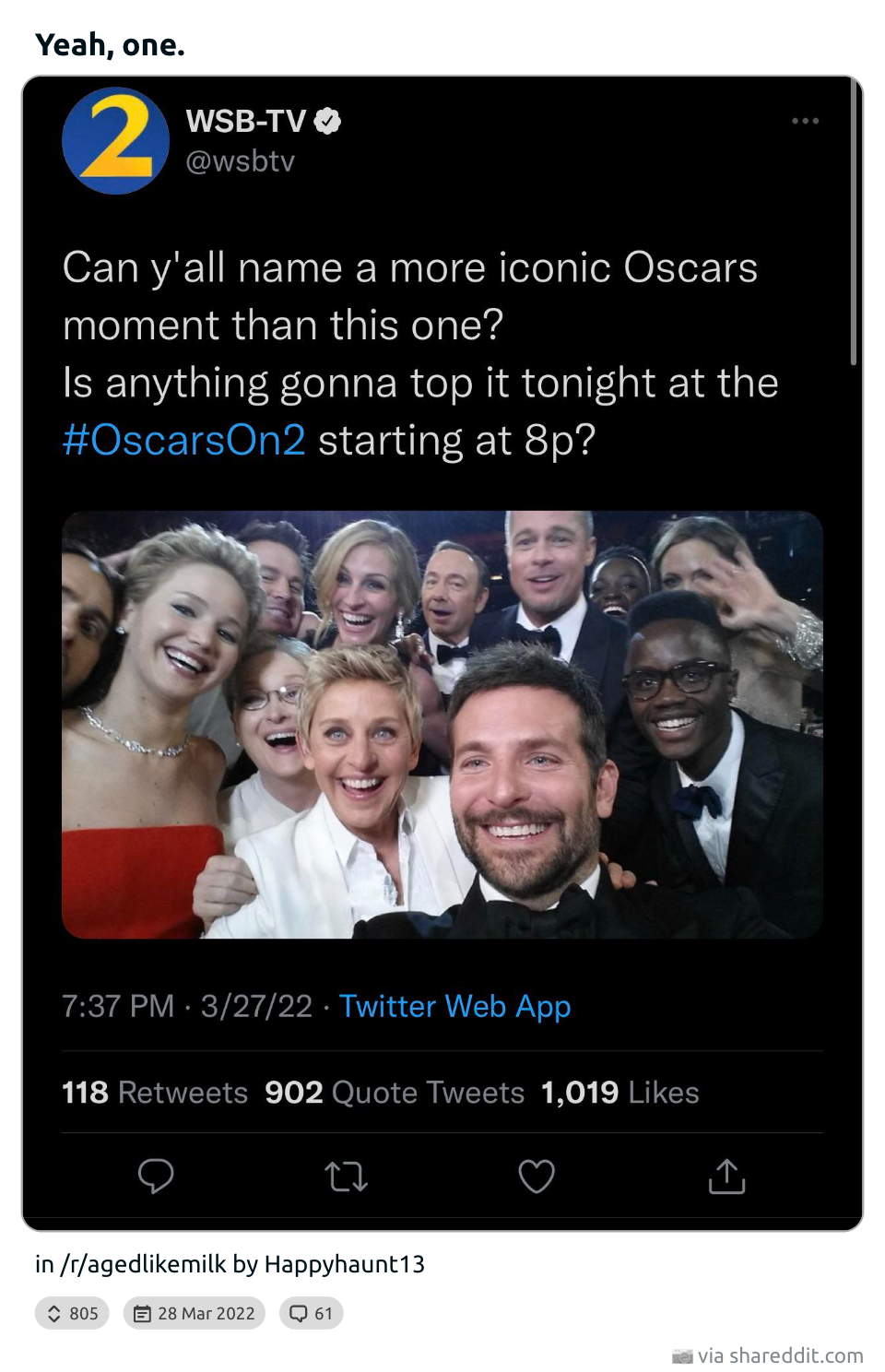 2. Some context: A 14-year-old fell to their death on a ride at ICON Park last month. And they still haven’t deleted this tweet. 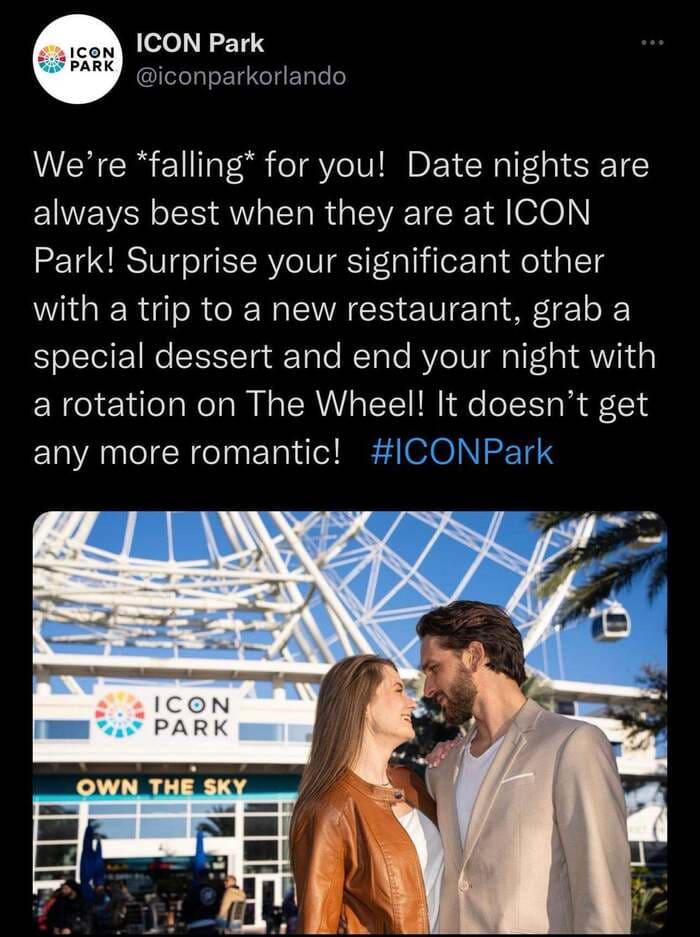 3. Blockbuster had its finger on the pulse. 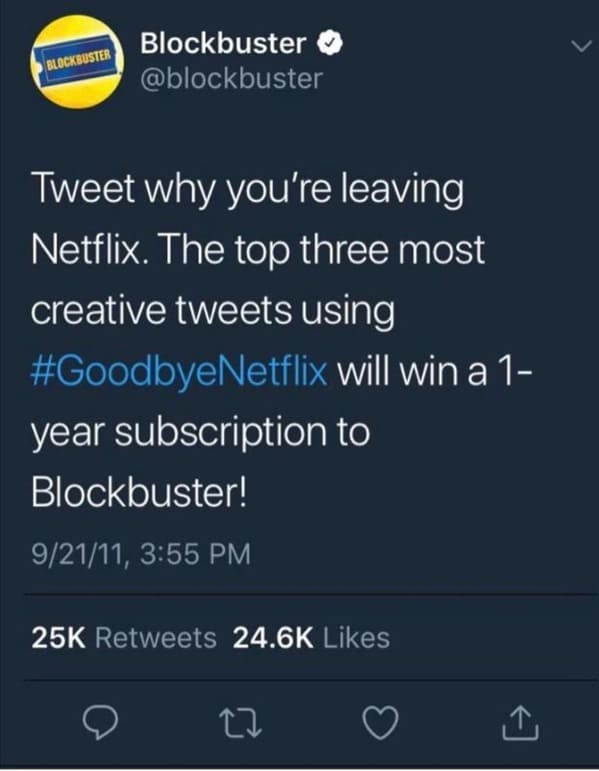 4. This article was posted a few days before Bruce Willis announced his retirement from acting, due to his suffering from aphasia — a condition that affects someone’s ability to speak or communicate

It seemed a -little- mean spirited last weekend… from agedlikemilk

5. This is a real Lady Gaga anti-fan-club made by NYU students before she became famous. 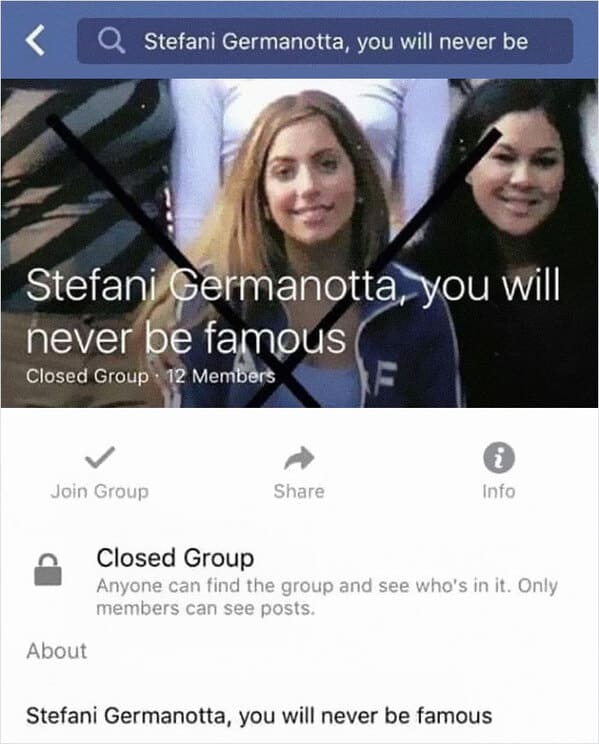 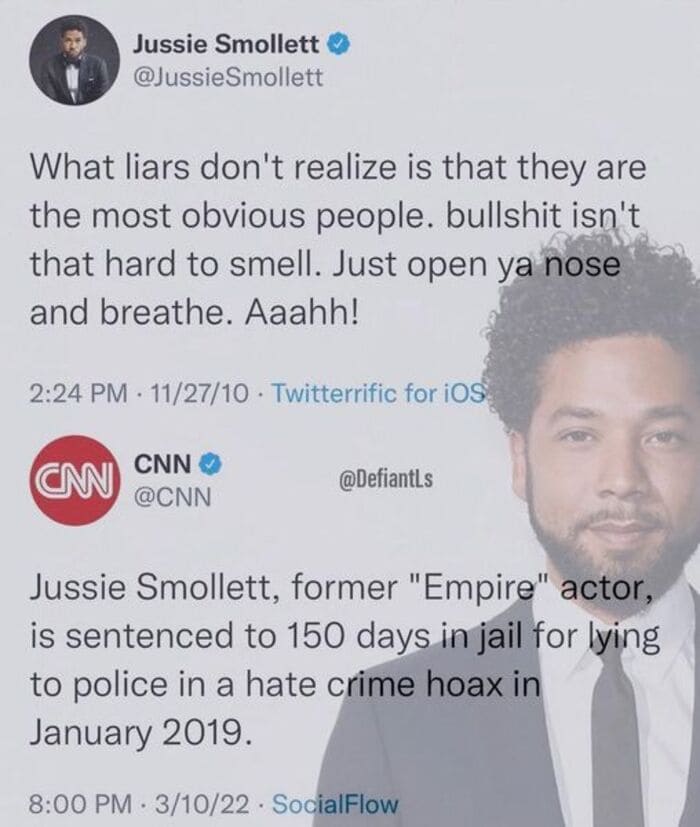 7. Russia invaded Ukraine shortly after this post. (Side note: Who wants to travel to the site of the biggest nuclear disaster in history?)

Warned a person considering traveling to Chernobyl to check travel advisories got called a troll. from agedlikemilk

8. Rdio was a Spotify competitor that shuttered in 2015.

Facebook memories reminding me of this L from 2014 from agedlikemilk 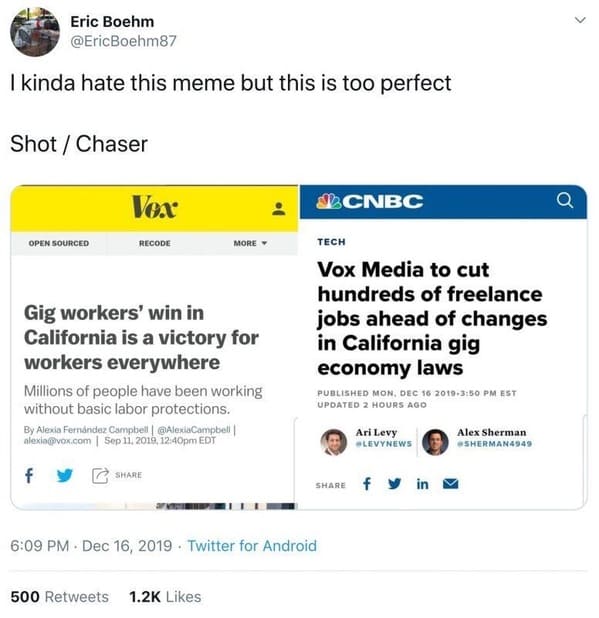 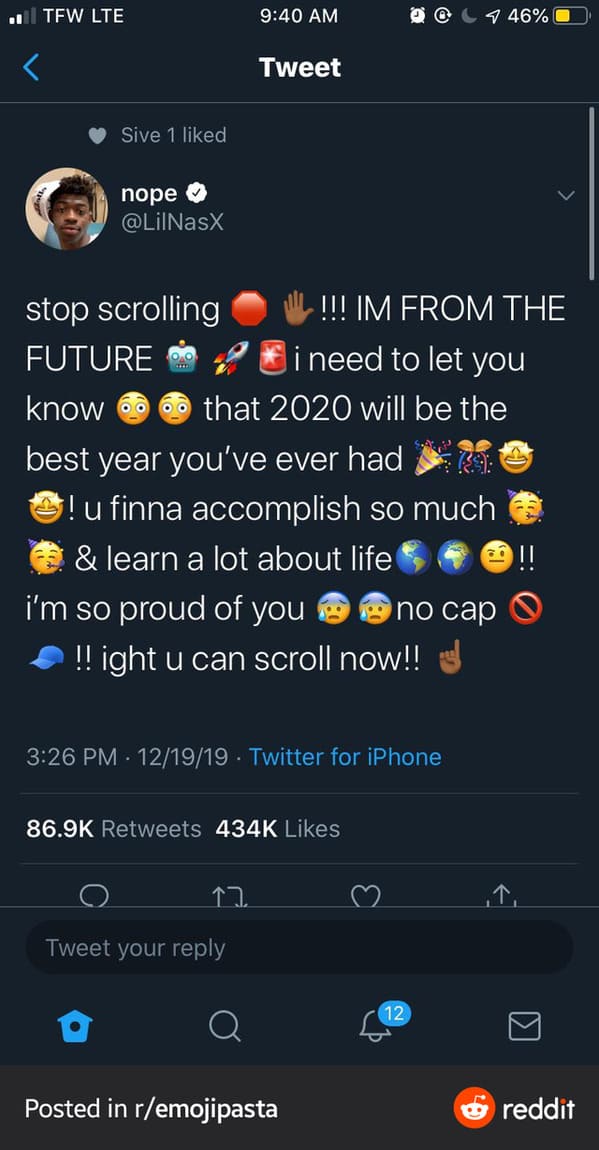 …..not so much of a goodbye from agedlikemilk

13. In 2017, Netflix shared this Tweet, but reports confirm that the company is now testing a feature that enforces users to not share their account passwords outside of their household.

Oh how the turntables from agedlikemilk

Gas prices in 2022 from agedlikemilk

The title of Putins official 2022 Calendar….. from agedlikemilk

This could have been a whole different universe. from agedlikemilk

18. In fairness, Prince Andrew is definitely “randy” but, you know, for minors (allegedly.)

19. This guy openly shared his own “Aged like milk”

In December 2020, I joked about having cancer. Less than two months later, Feb 4th, I was diagnosed with leukemia. from agedlikemilk

20. Oscar Pistorius — a double-amputee sprinter who competed in the 2012 summer Olympics — was convicted of murdering his girlfriend with a gun on Valentine’s Day of 2013. 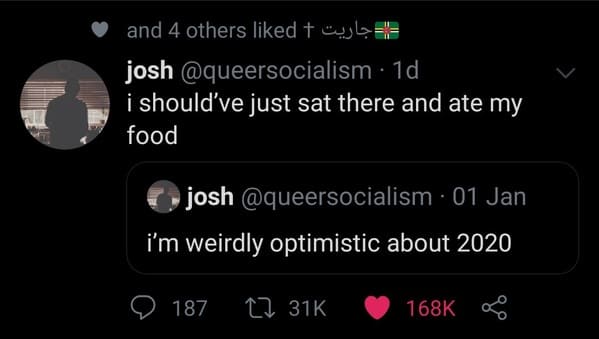 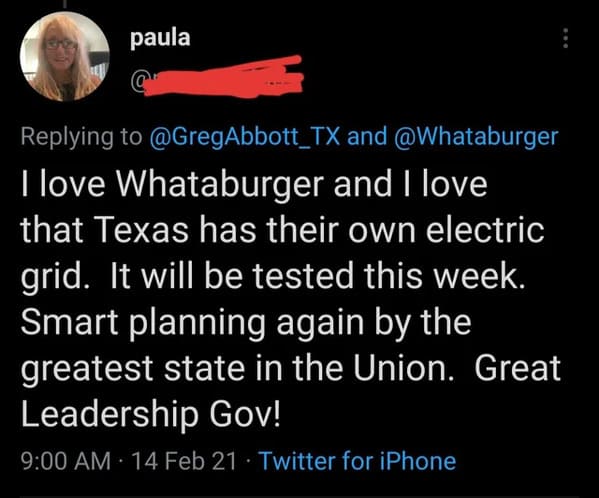 23. You should probably have checked on that sooner. 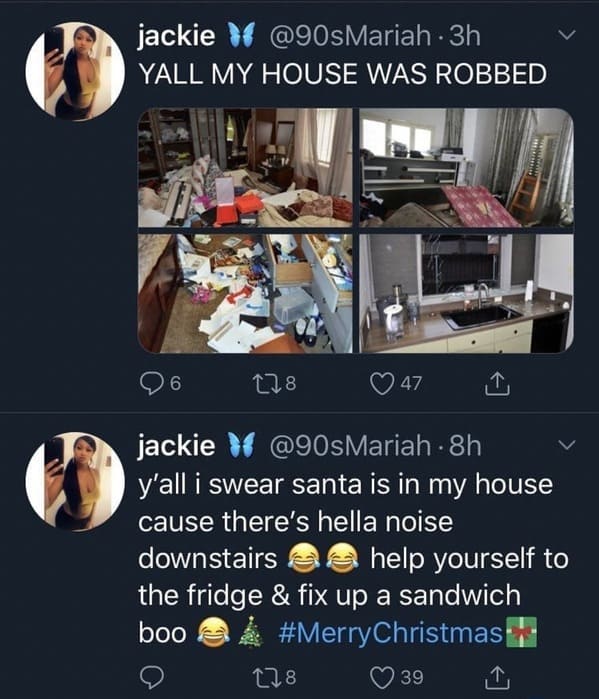 24. When the vision board doesn’t work out. 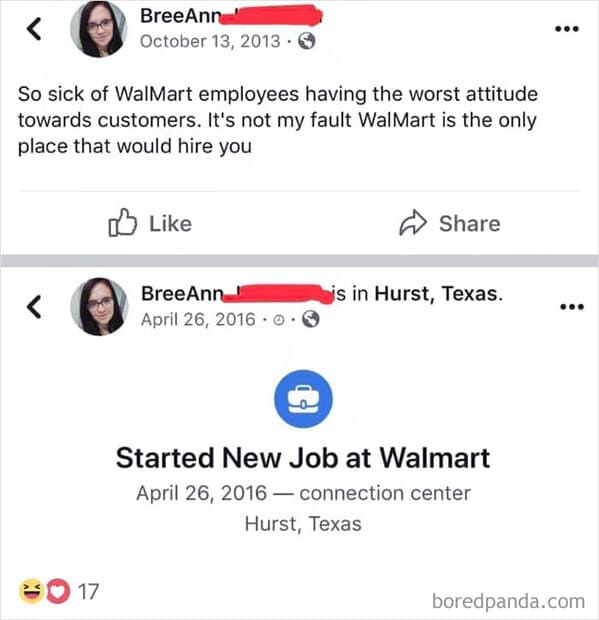 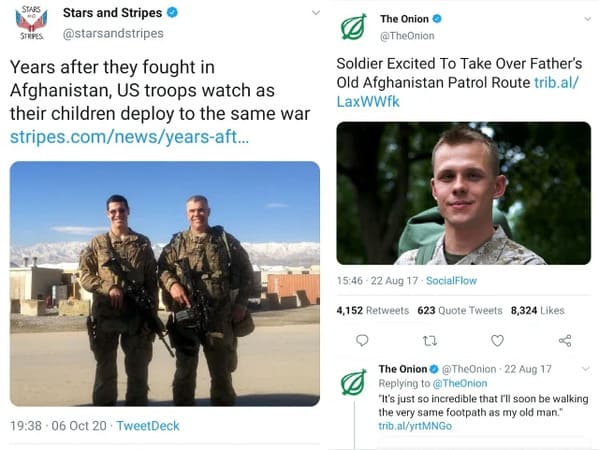 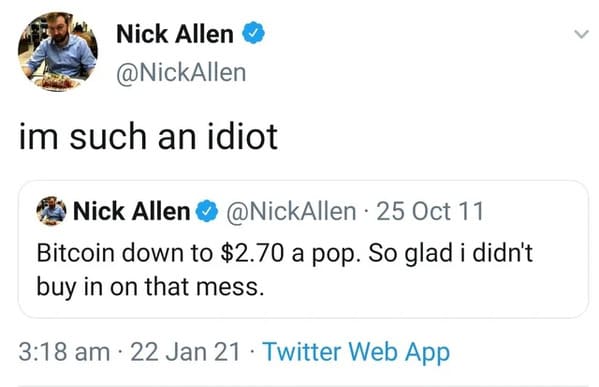 27. They taste better if you’ve touched them when they’re alive. 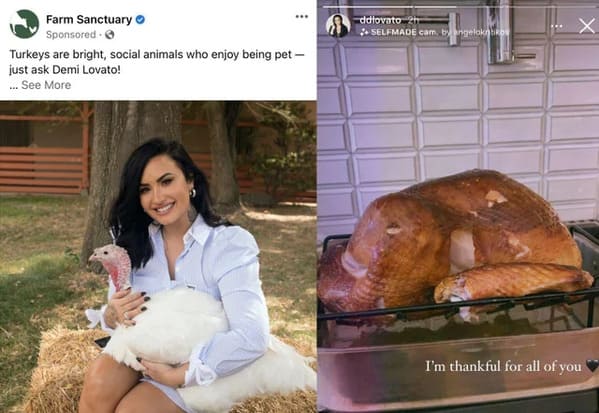 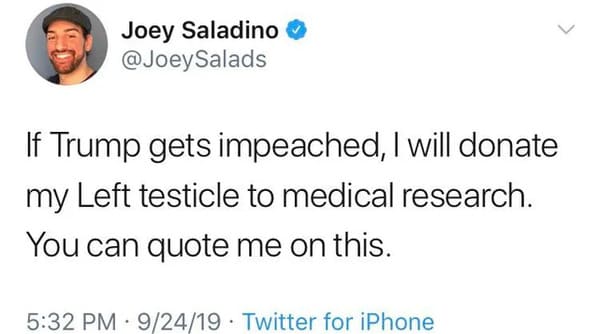 28. It took a little longer than 60 days and also have we beaten it even 2 years later? 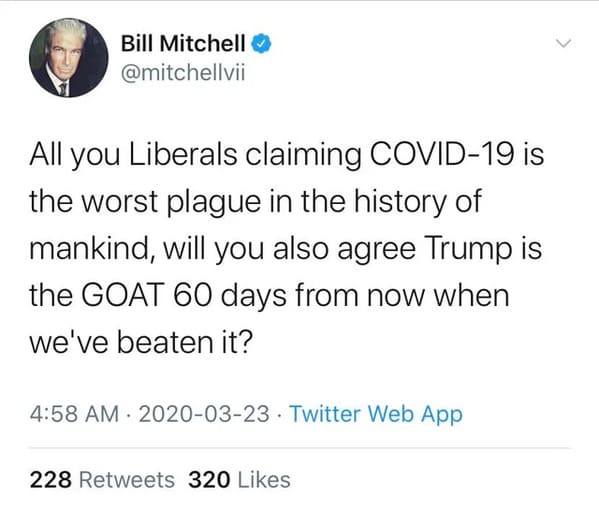 29. Nevermind, I learned something about myself. 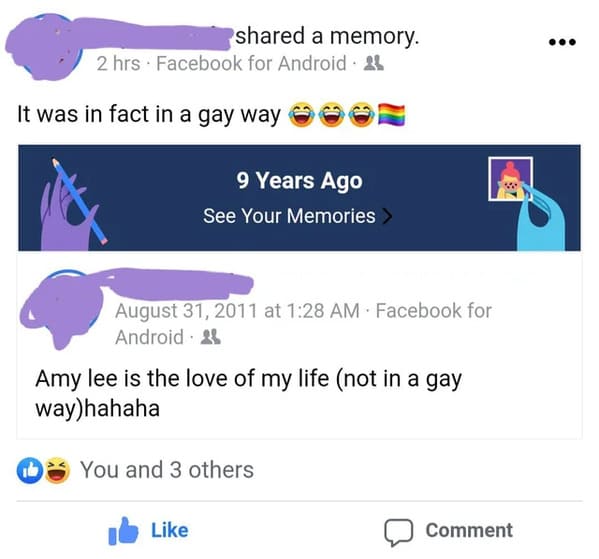