The thing about the internet is, if you poke around long enough you’re going to see some stuff you can’t unsee.

One of those places on the internet is Reddit. Here are some people sharing images that still haunt their dreams.

1. A Large Female Omothymus sp. Spotted at Langkawi in Malaysia 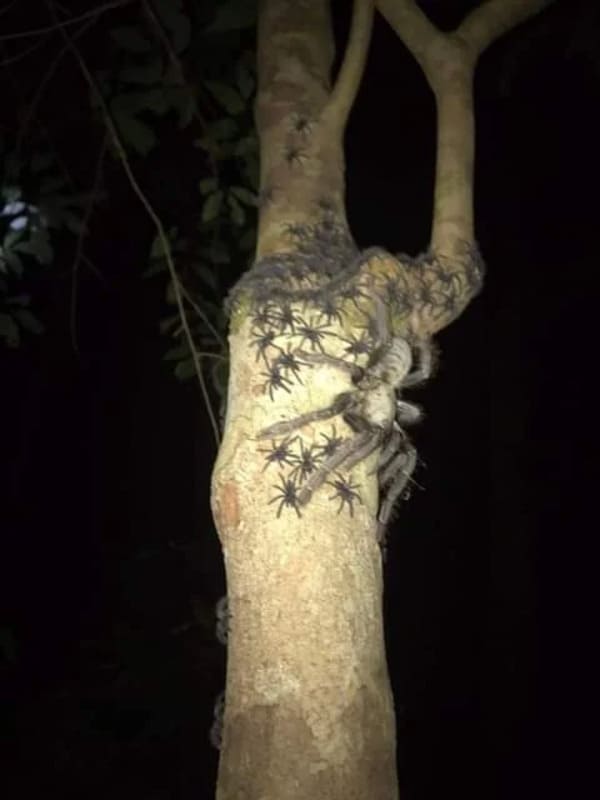 2. In 1731, King Frederick sent a taxidermist his favorite lion who had passed away and this is what he received. 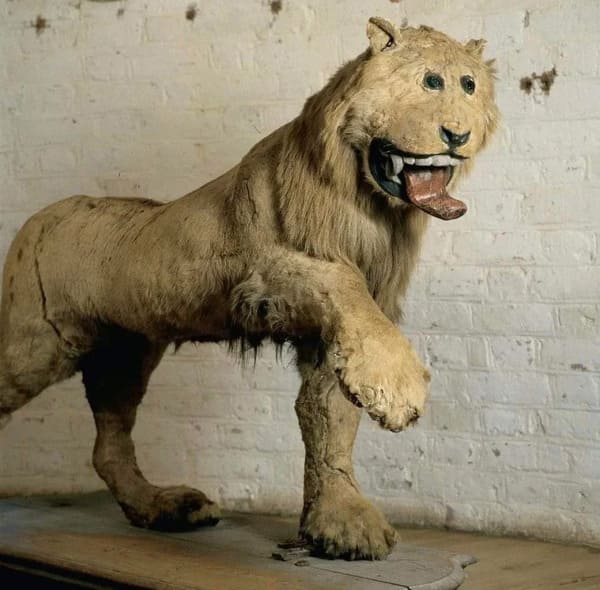 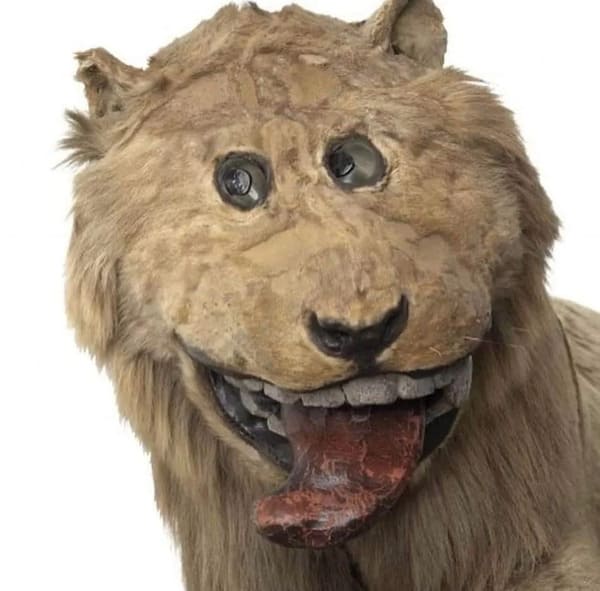 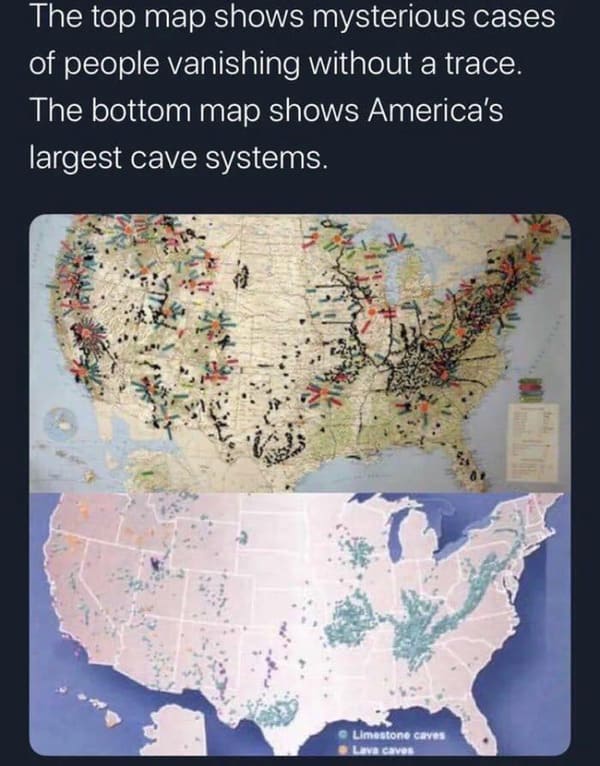 6. A week or so ago this square appeared basically overnight in a field near where I live. The grass seems to have been eradicated and the dirt feels as if it was pressed and nothing grows there now. Any idea? 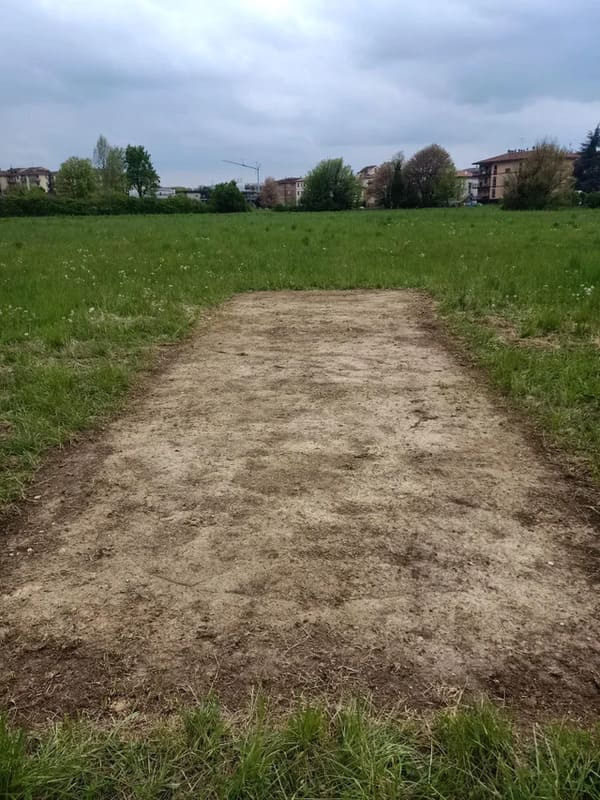 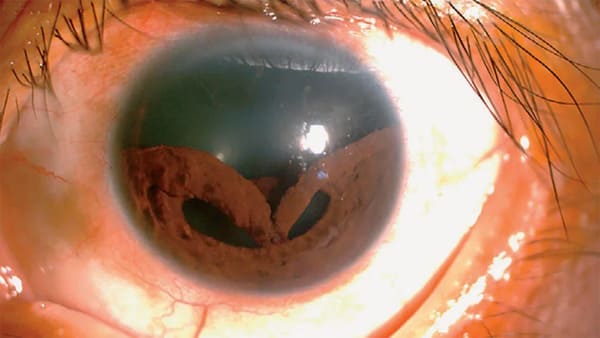 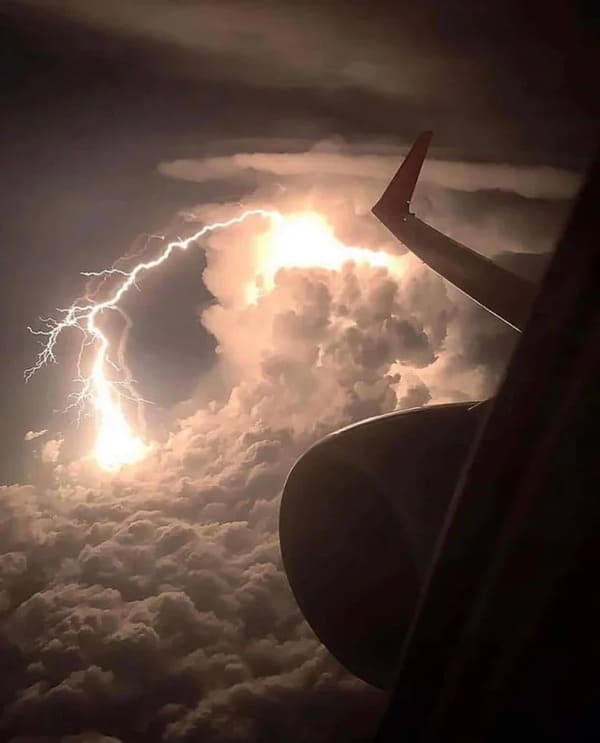 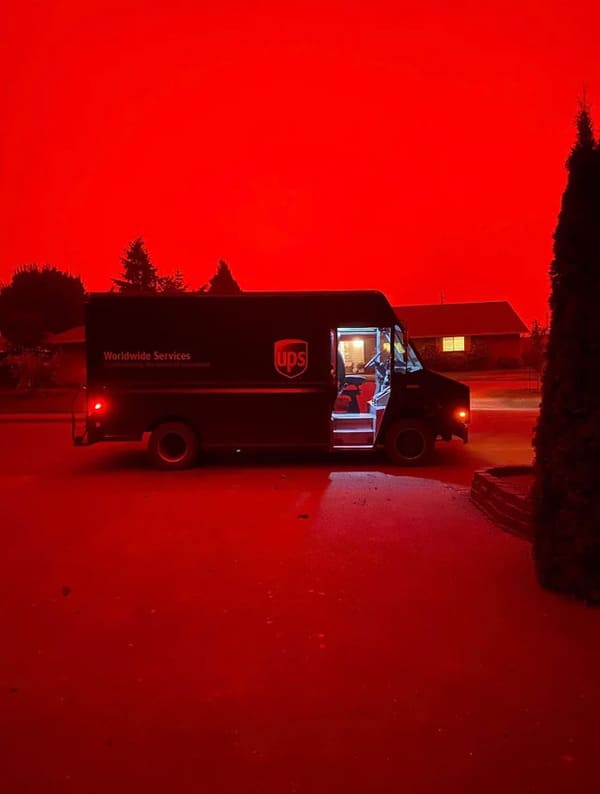 10. crack near where i live 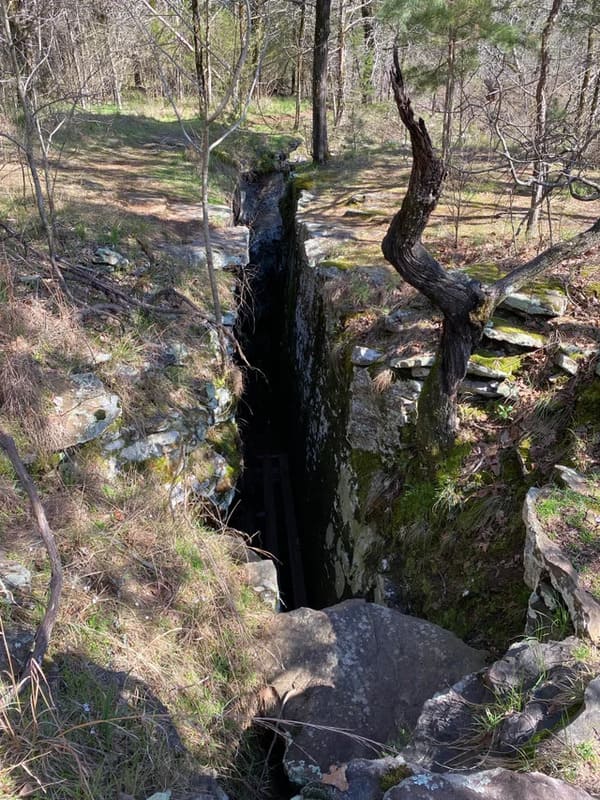 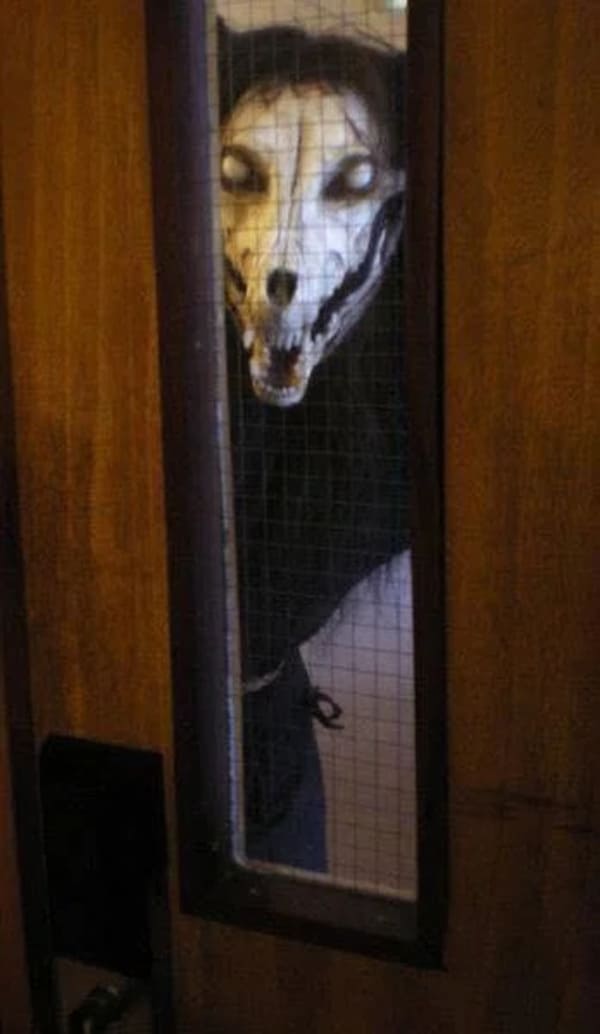 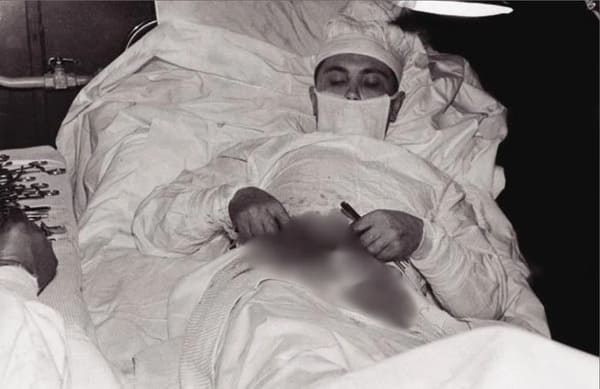 13. My wife wore this light hoody jogging on Friday. It looked like this when she went to wear it three days later. The zipper is ripped/cut through. It sat on the chest at the end of our bed the whole time. Any idea what might have caused this? We are confused. 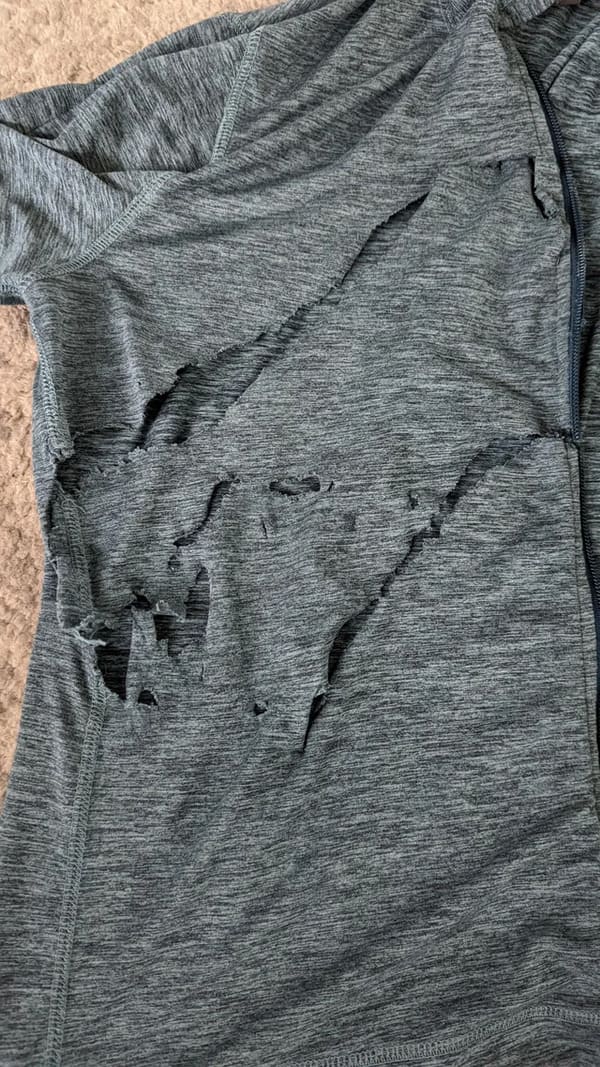 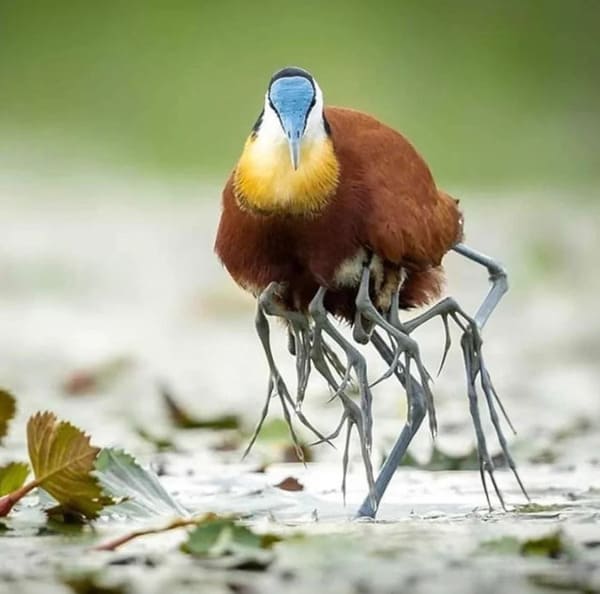 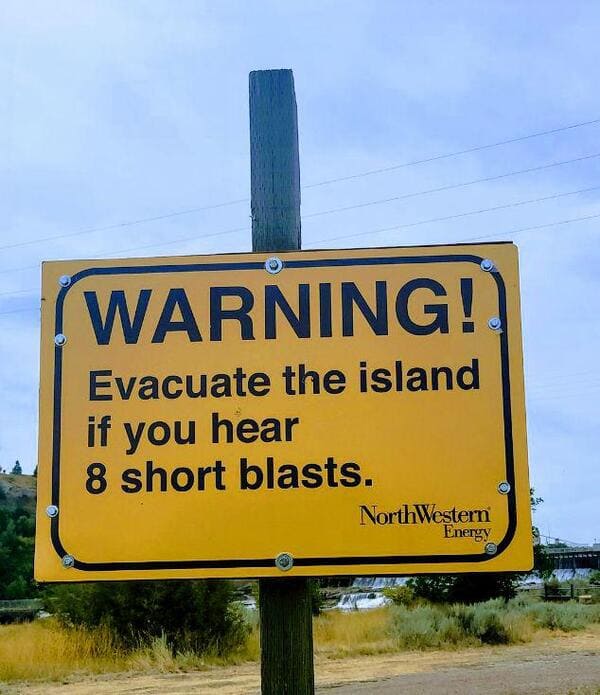 16. Mannequin with a face 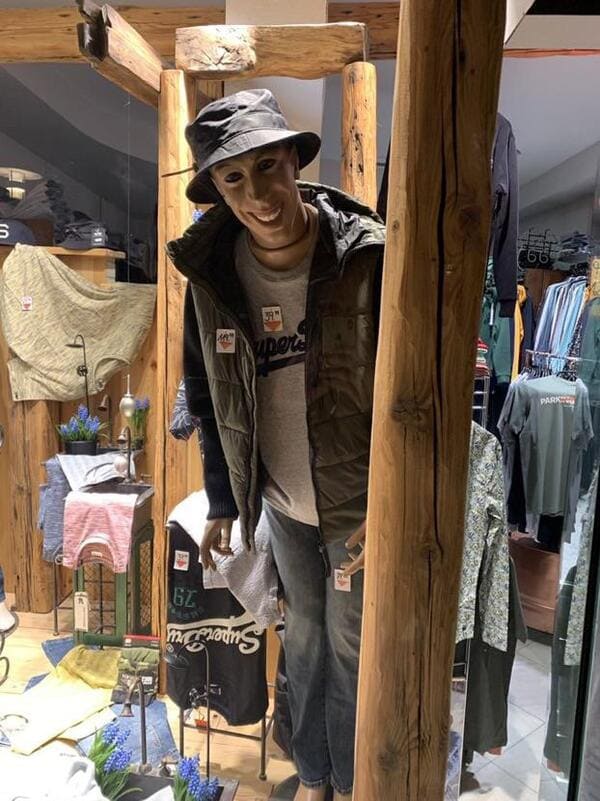 17. Put this in r/oddlysatisfying and literally every single comment told me it belongs here instead. 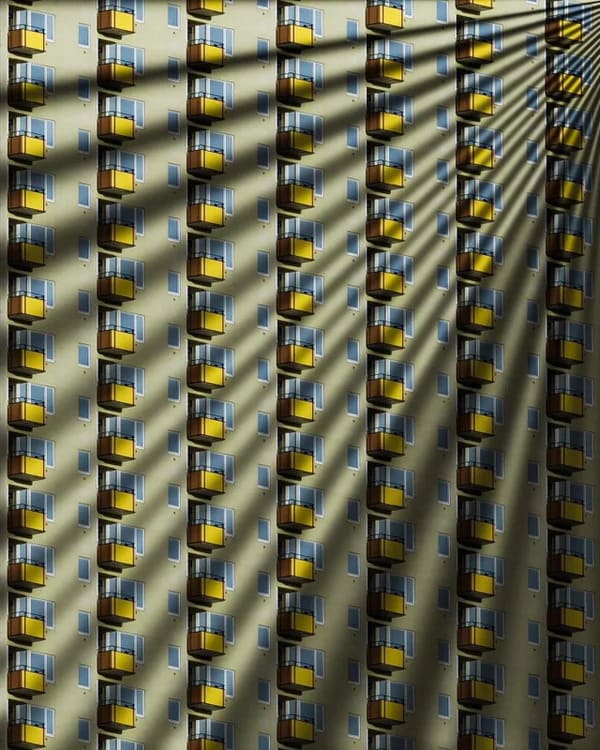