You think you’re tough? Well, don’t even think about crossing any of these people. They’ll tell you just how tough they are before they do a bunch of tough-guy stuff to you.

They’re probably not gonna like this subreddit that shares examples of fake tough people, but it’s pretty wild, 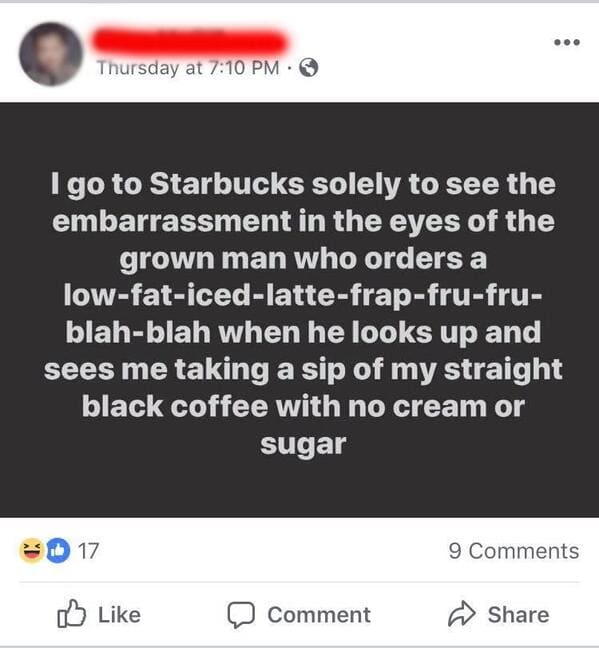 2. “His daughter took a laptop home from school to message a boy. So he decides to shoot the laptop that wasn’t even his property.” 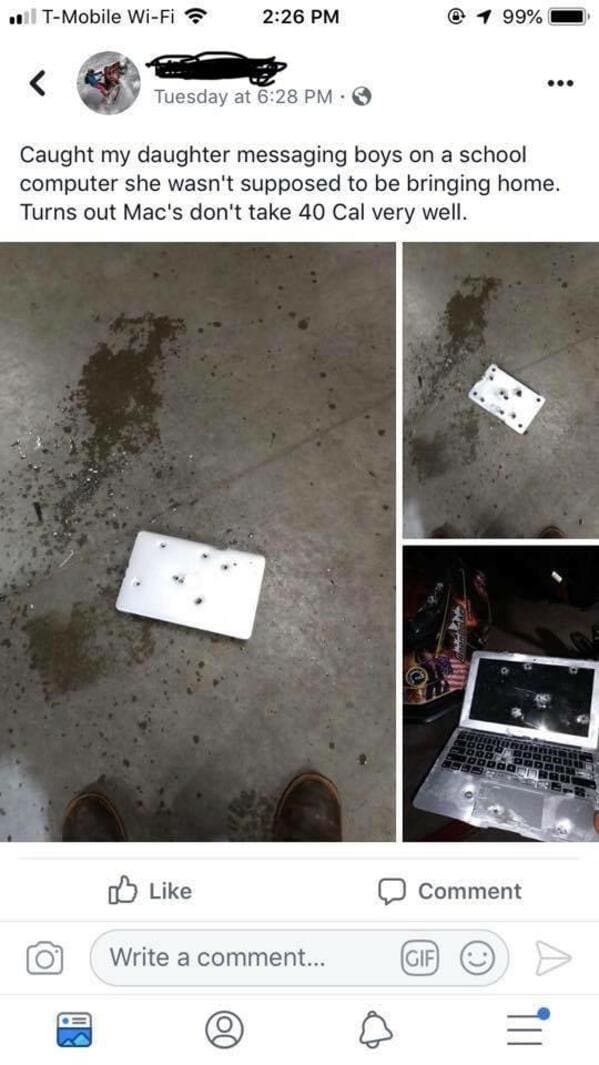 3. “A birthday well wish escalates to ‘there will be consequences'” 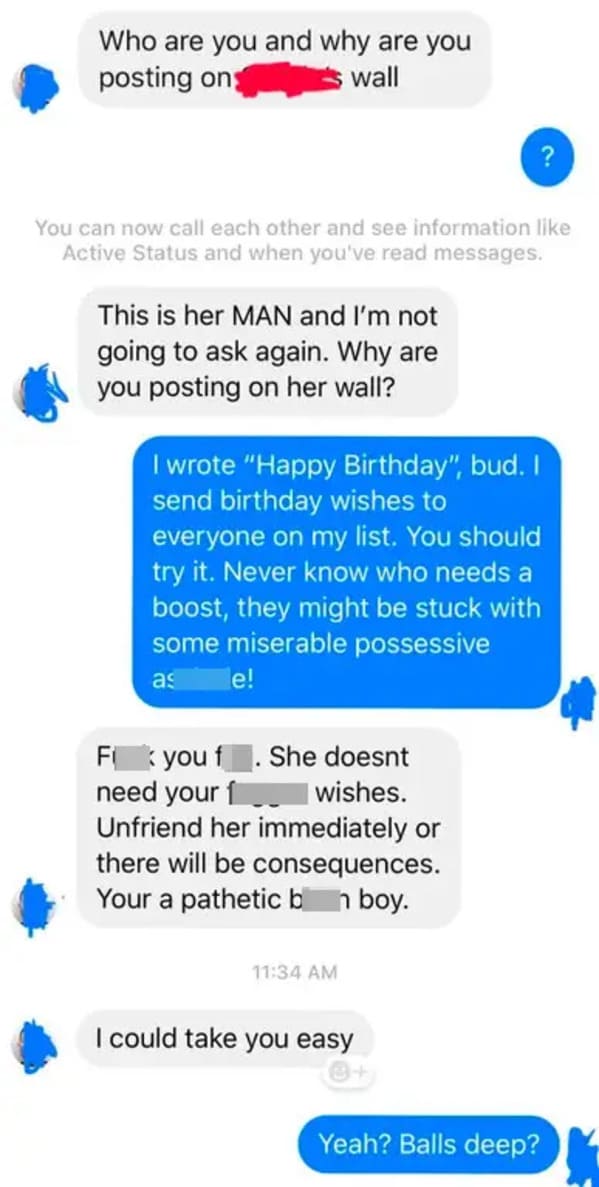 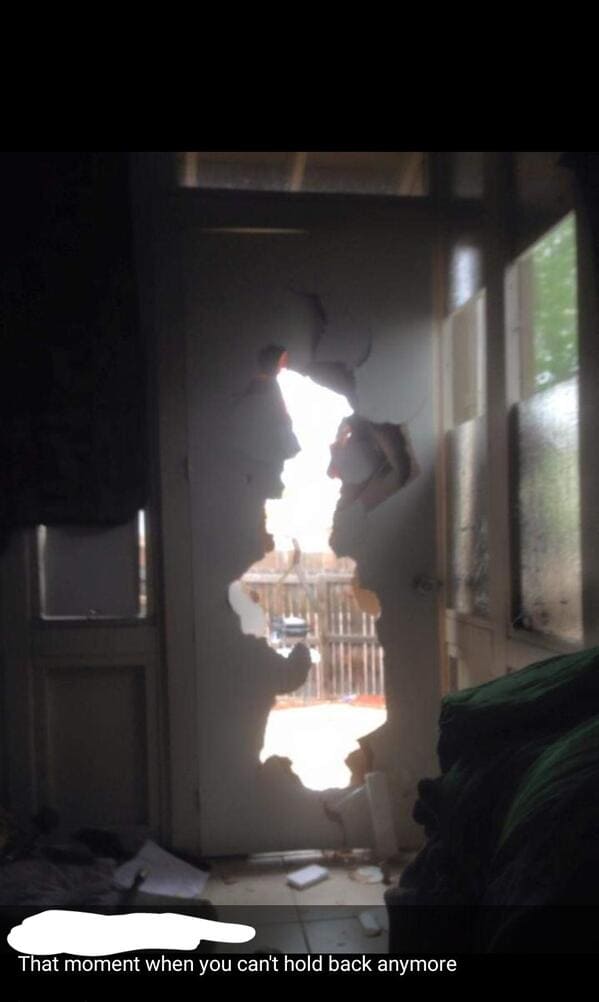 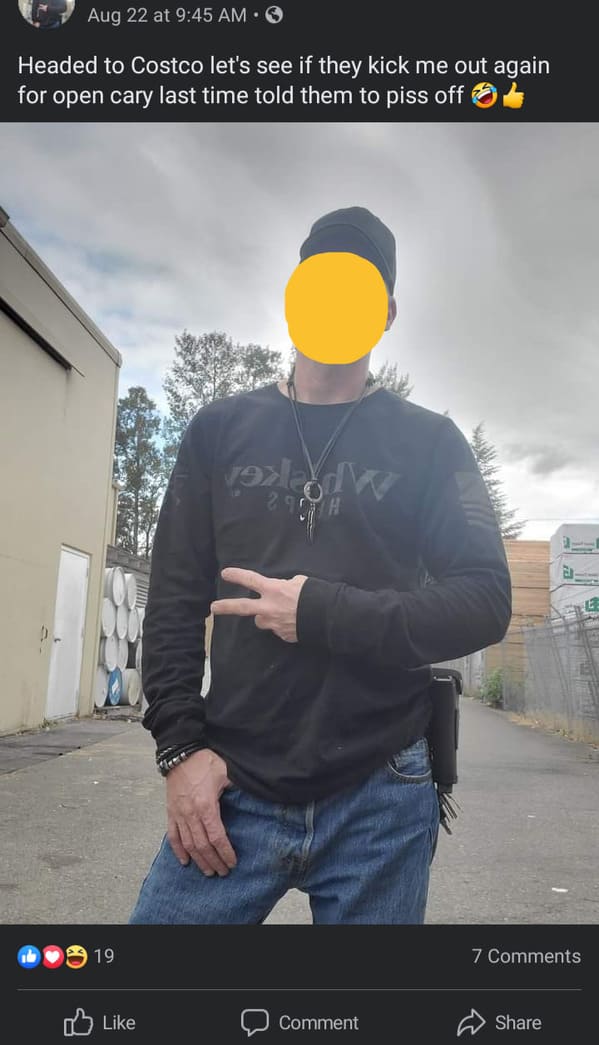 6. “She always told me he was jealous but dang” 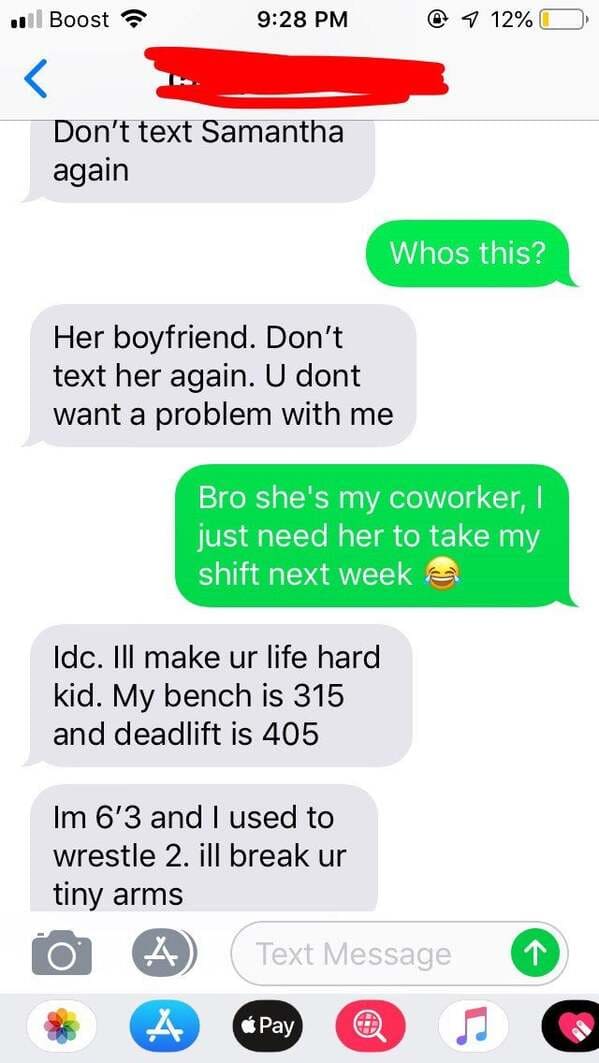 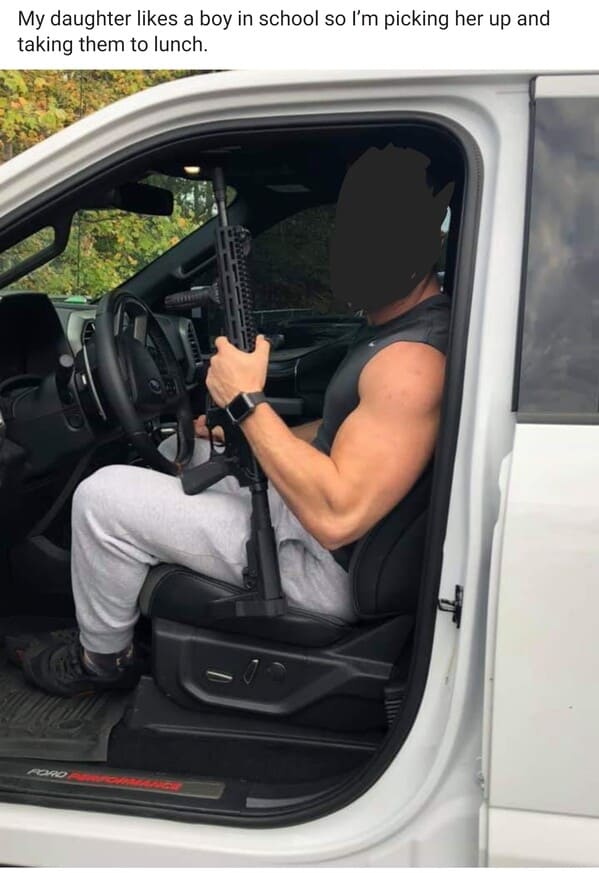 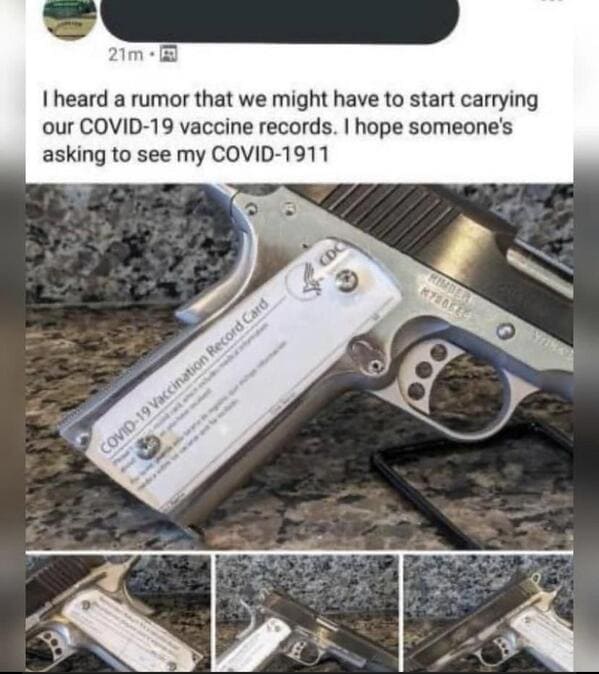 9. “Alpha in the room, watch out! Don’t tell him alphas don’t exist, he will call you beta and punch you because he has great self esteem.” 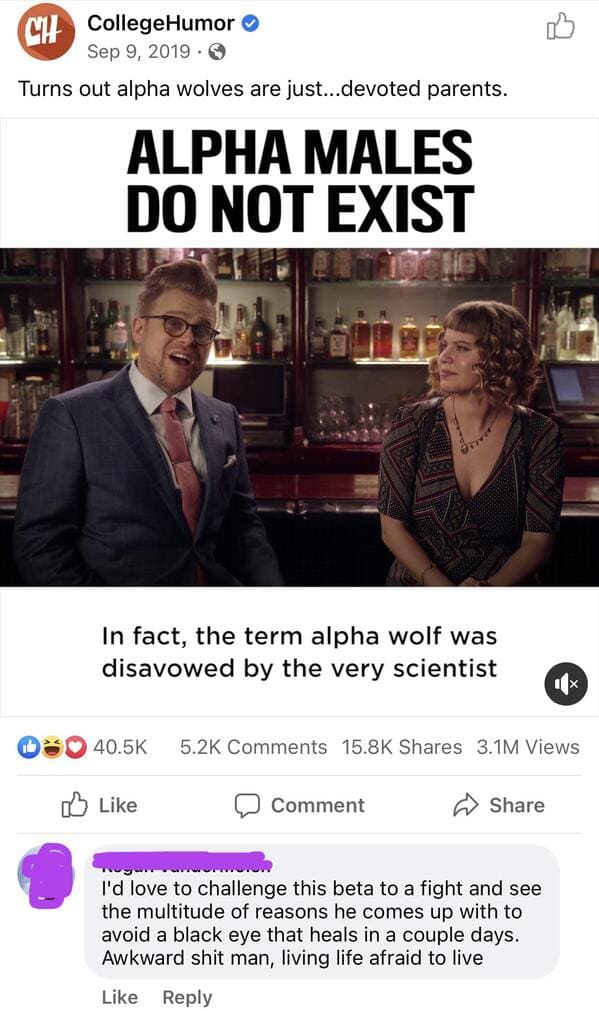 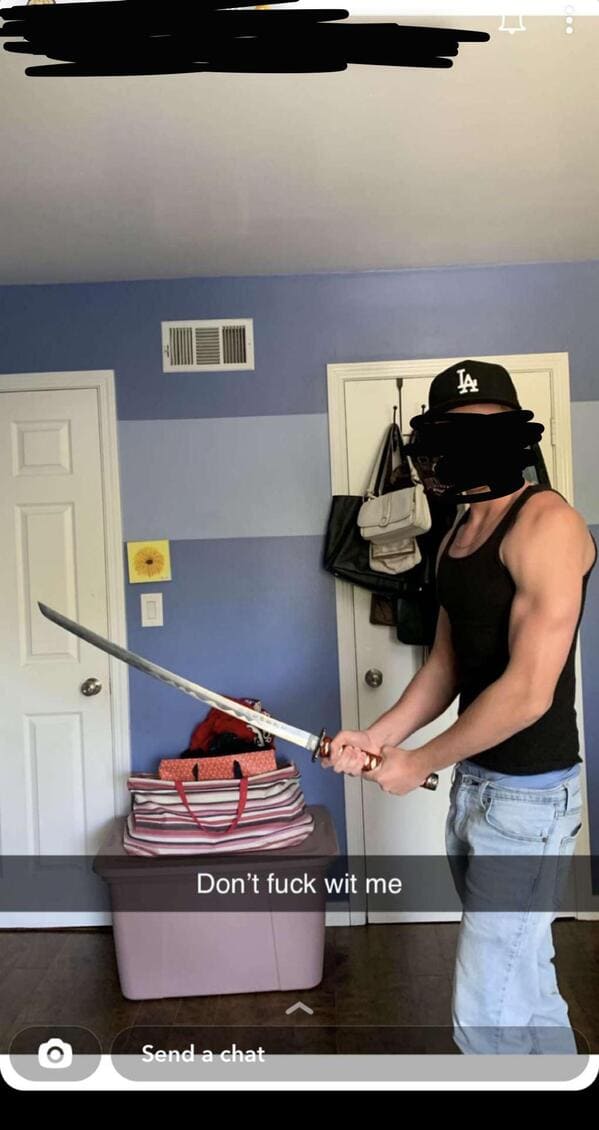 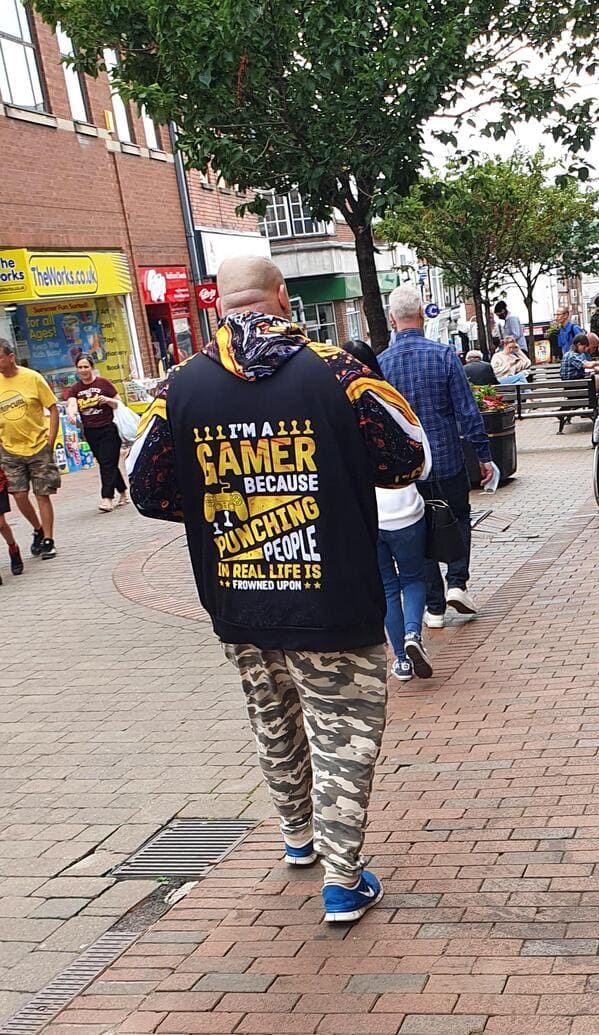 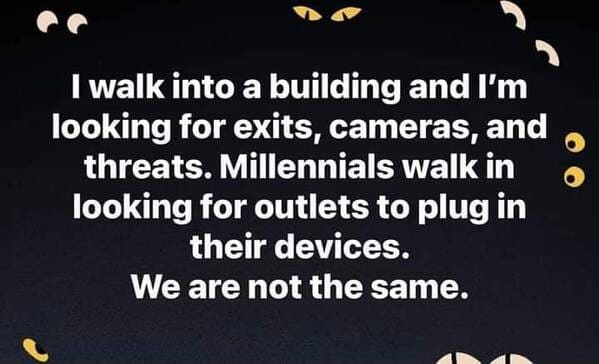 15. “This guy will kill you to protect his Rolex” 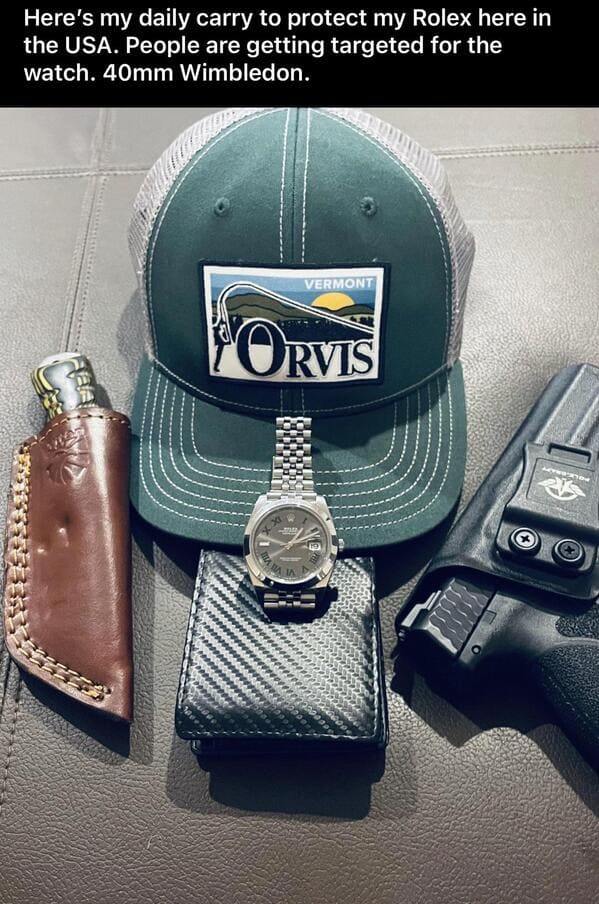 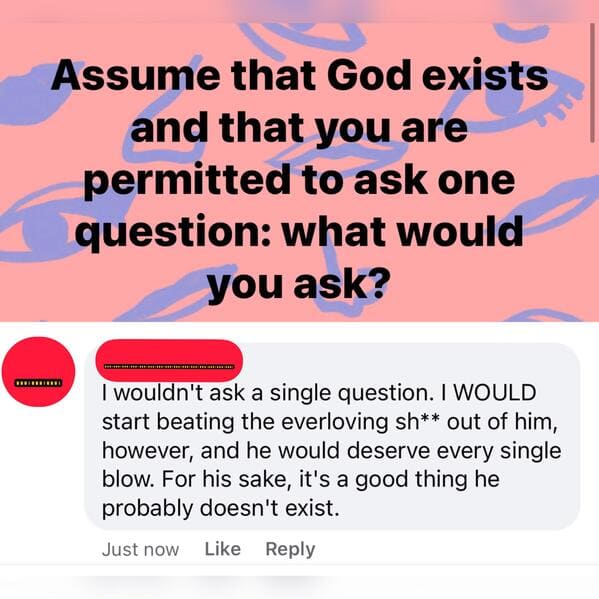 17. “My friend and his wife are going through a mutual divorce, her new boyfriend is wasting no time asserting dominance”

18. “You never know what will go down at a Subway Sandwich shop” 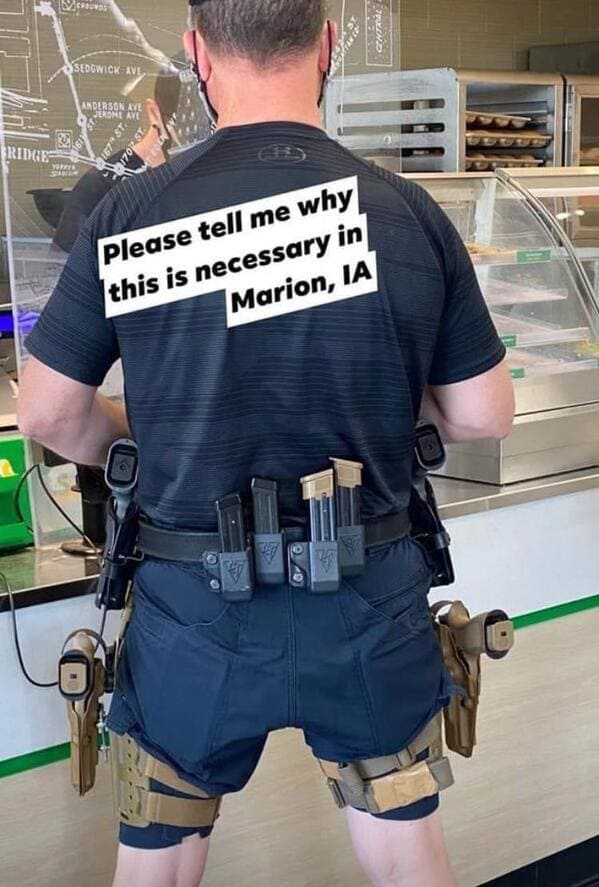 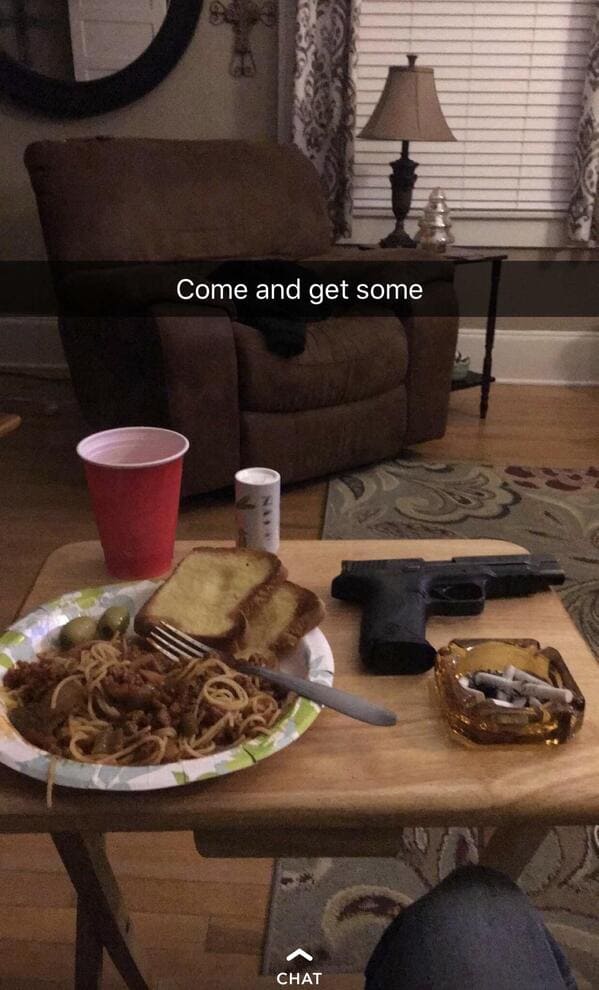 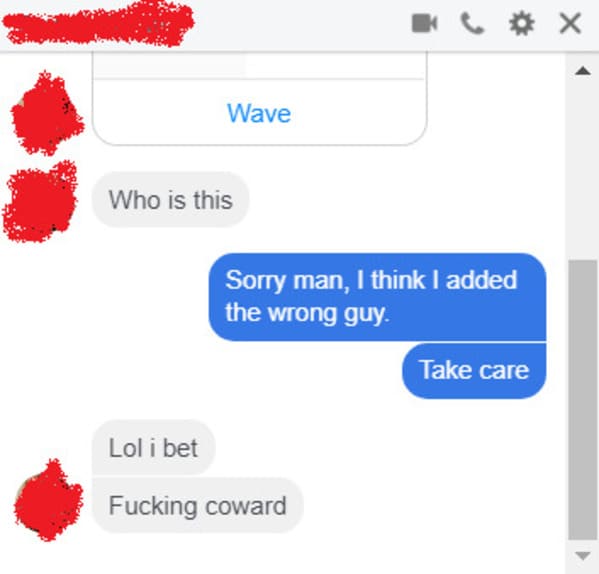 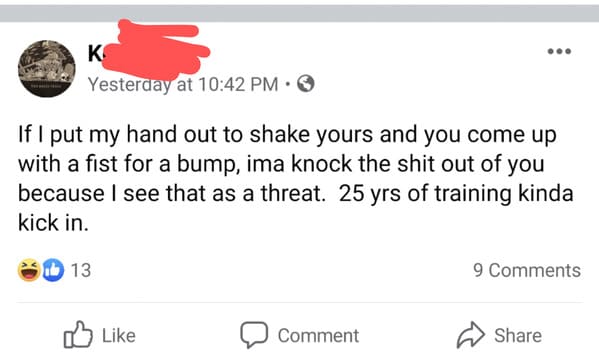