Replies are often funnier than someone trying to be funny. Just ask anyone who’s ever heard me tell a joke. The hecklers are always right. Mostly, though, people aren’t there to say you’re unfunny, they just thought of something clever to add. Reply guys are annoying, but what about reply funny guys? Most of the time when someone comments on a joke they’re being mean or they simply repeat the joke with different words. These heroes, however, prove that you can be funny in the replies.

Here are moments when the comments were funnier than the joke itself:

4. Dust off that old chestnut. 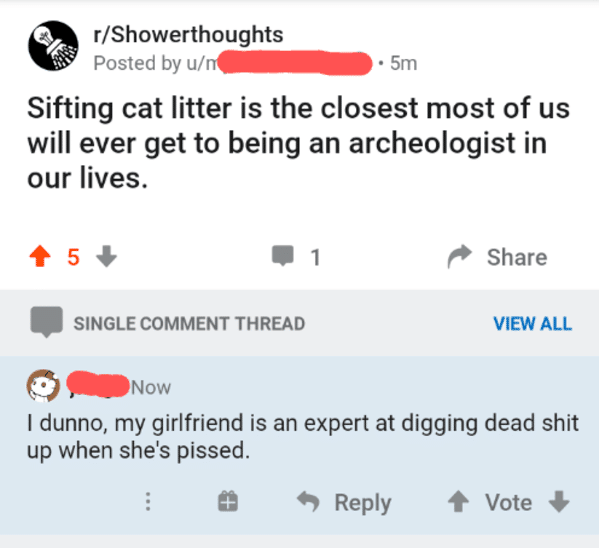 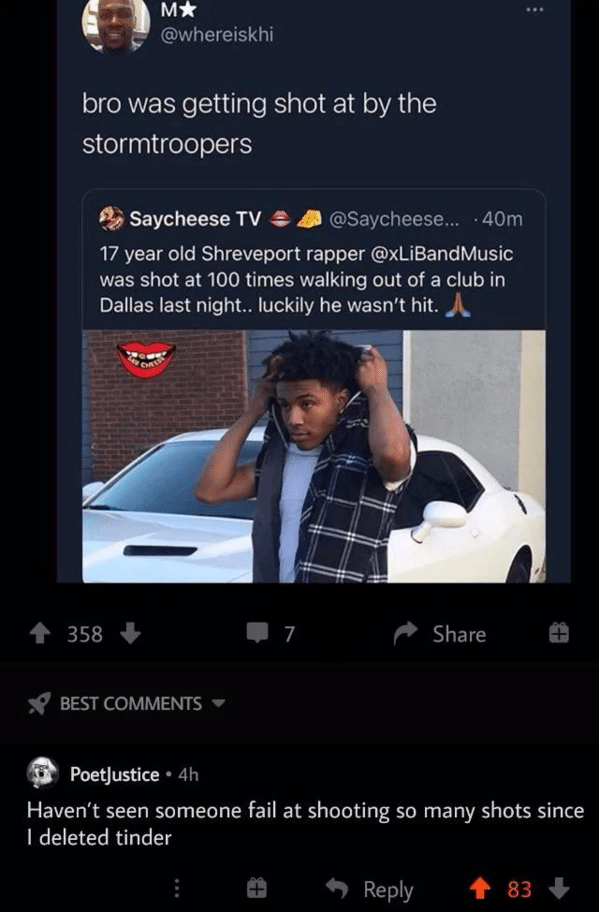 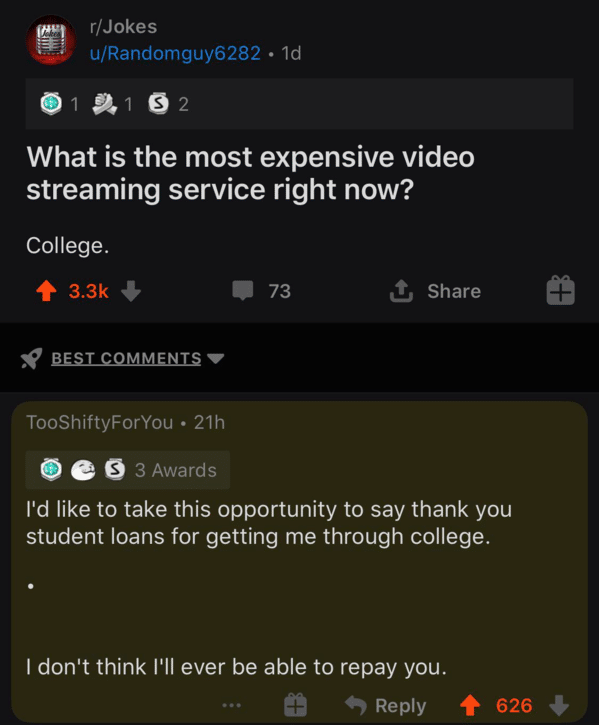 7. The jokes keep chugging along.

8. Bless me father, for I have laughed. 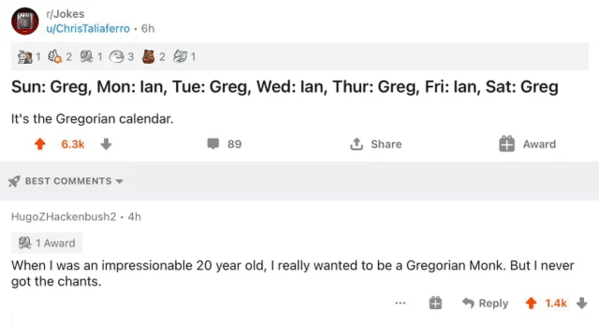 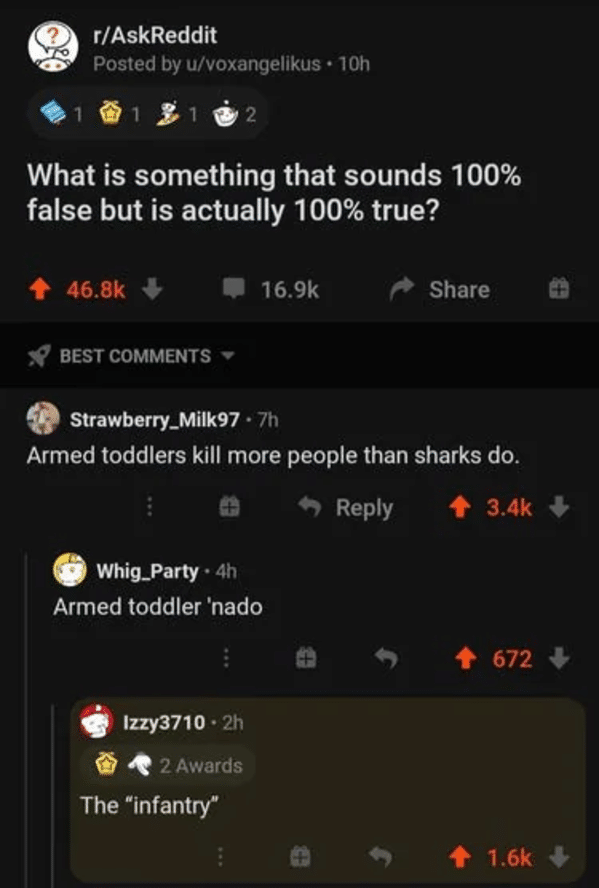 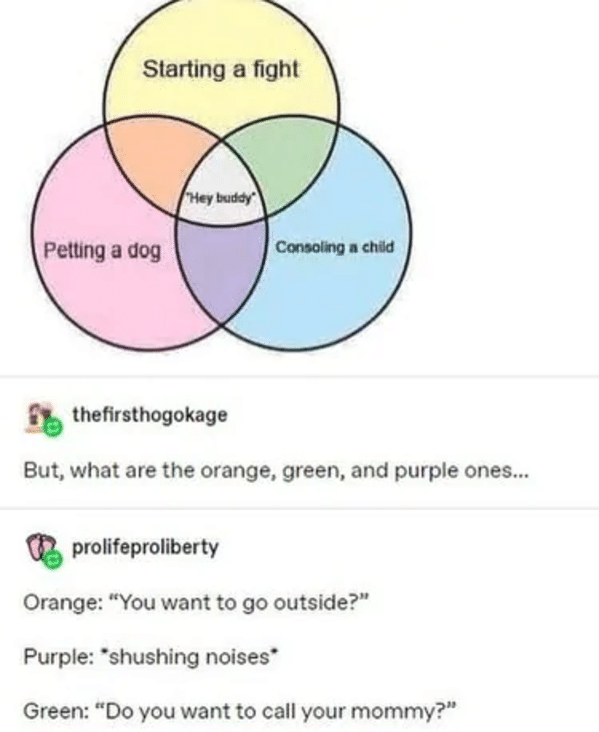 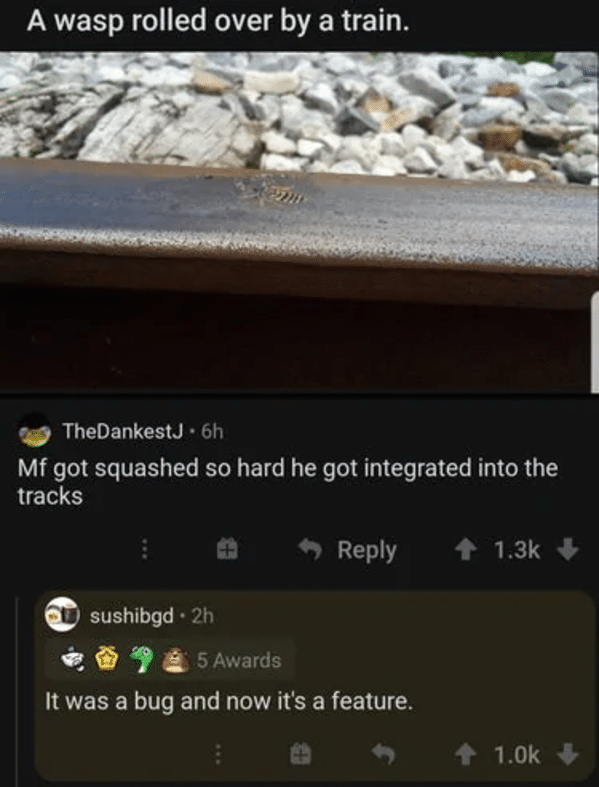 12. Commenters are better at writing in several ways. 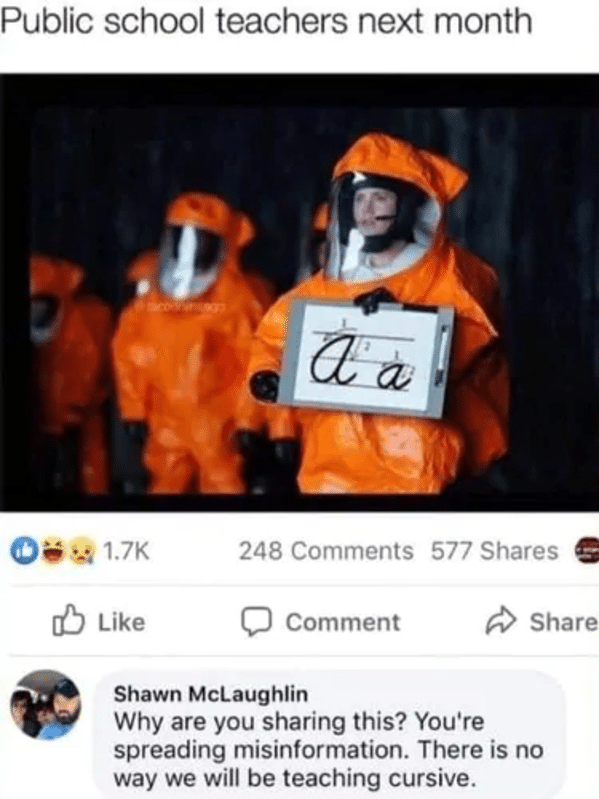 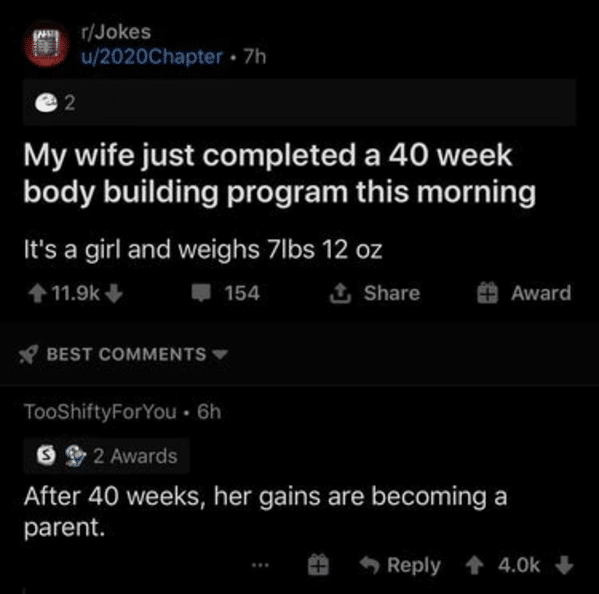 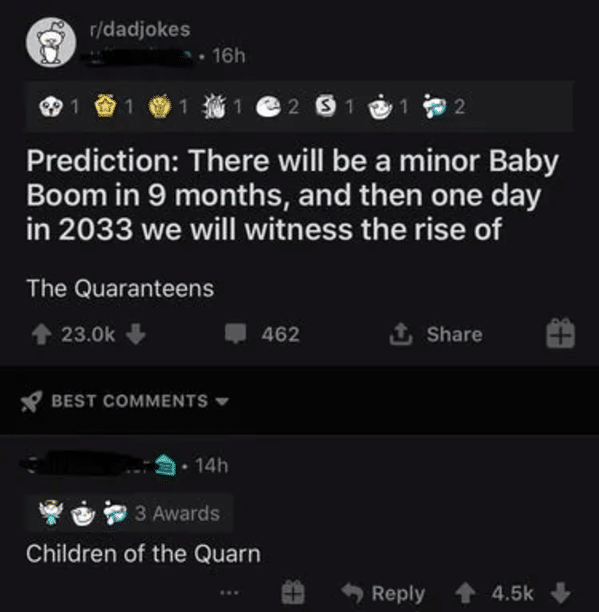 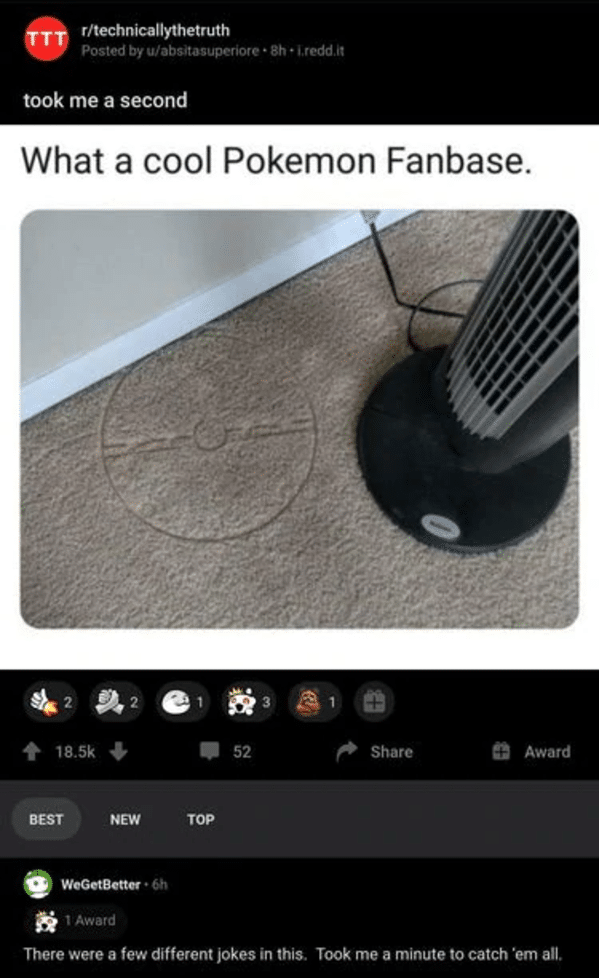