Perhaps it’s an inevitability of social media, that sooner or later, amidst the barrage of trying to one-up everyone else’s posts with a witty comment, we unknowingly roast ourselves.

Or perhaps we’re self-aware enough to be able to laugh at ourselves?

For better or worse, we live in a time of such self-owns.

And while the internet is no stranger to people making absolute fools out of themselves, there’s just something so satisfying and unique about someone utterly owning themselves while thinking they’re owning you. Or simply just acknowledging how, deep down, we’re all just big failures.

We then, humbly submit the following self-owns to whatever kind of Hall of Fame there is for such idiocy.

1. Brad gets the point, but not his own comment. 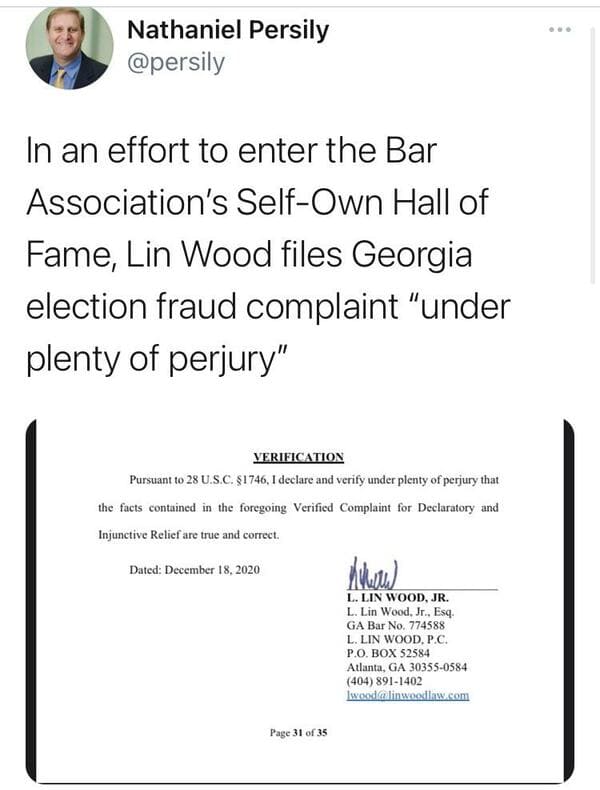 3. Now accepting handouts to add to my pile of plenty of money. 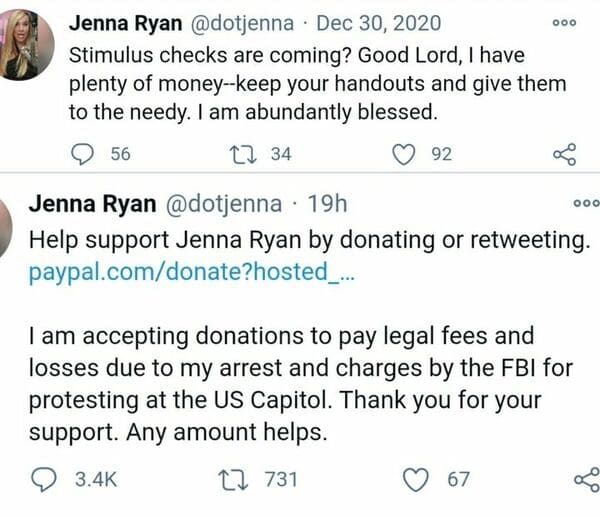 4. Oof, suicide by thine own words.

5. It’s rare that a comment is meaner to yourself than it is to the person you’re responding to. 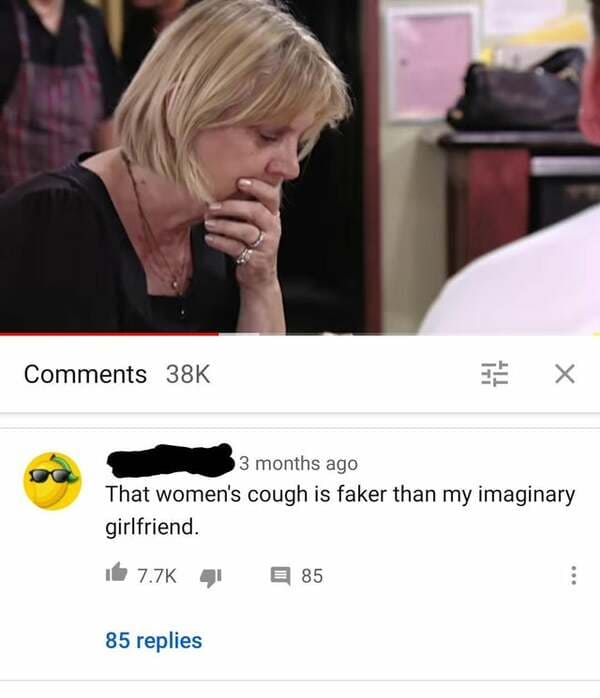 6. Still waiting for the proof though. 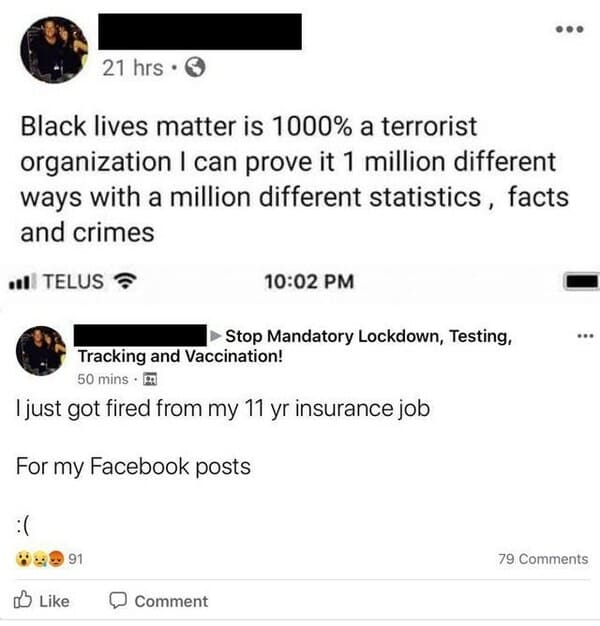 7. Oh, that feeling when someone self-owns you with one of your old tweets. 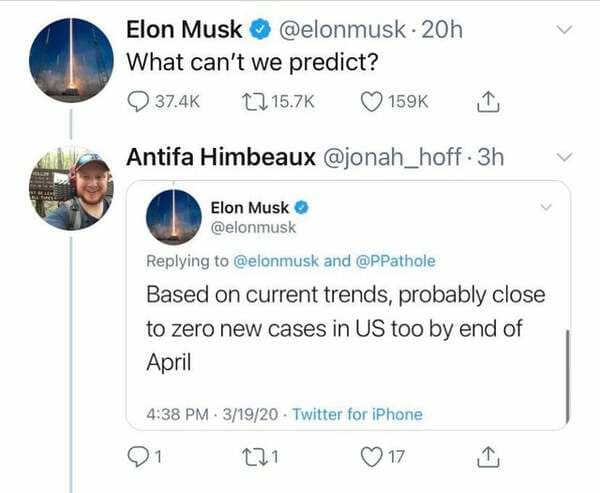 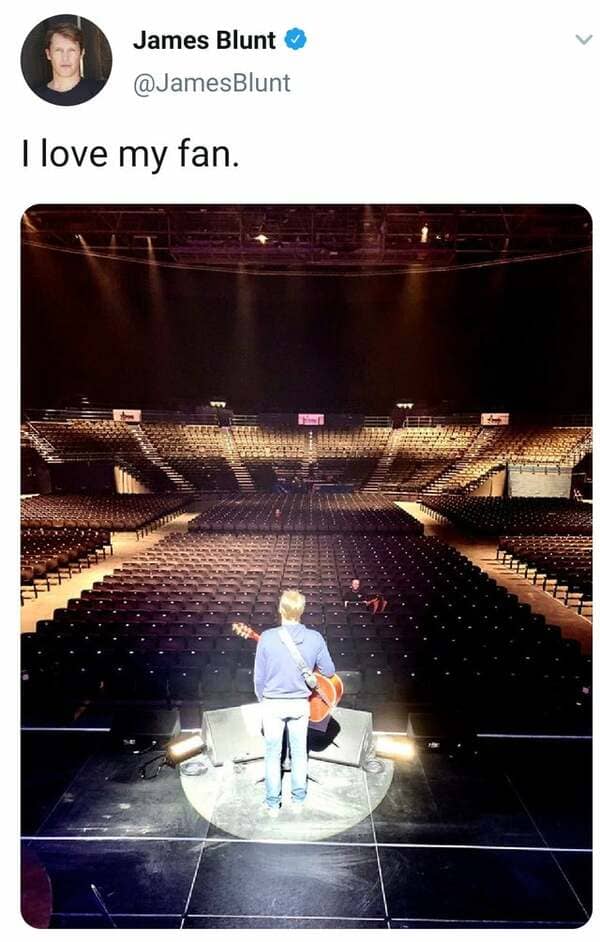 9. Should someone tell Ben Shapiro that his wife is probably on Tinder looking for someone who can actually satisfy her? 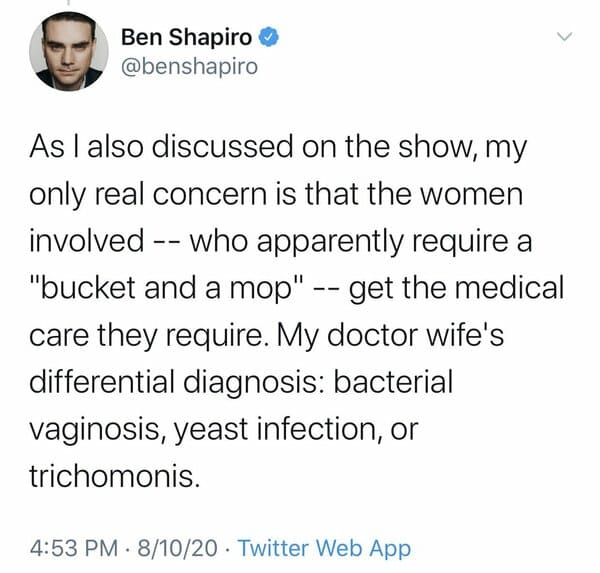 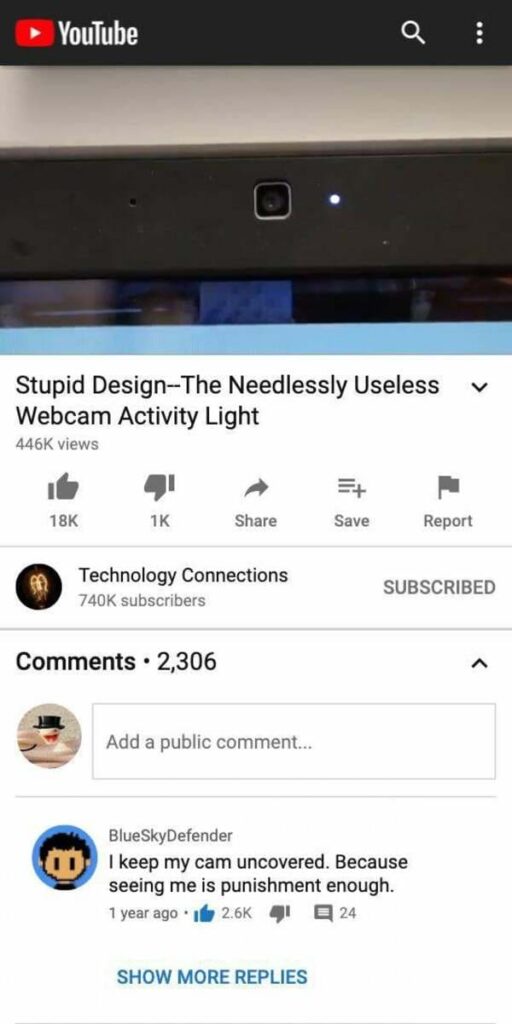 11. Sometimes self-owns can be just the response you need to people trying to sell you stuff. 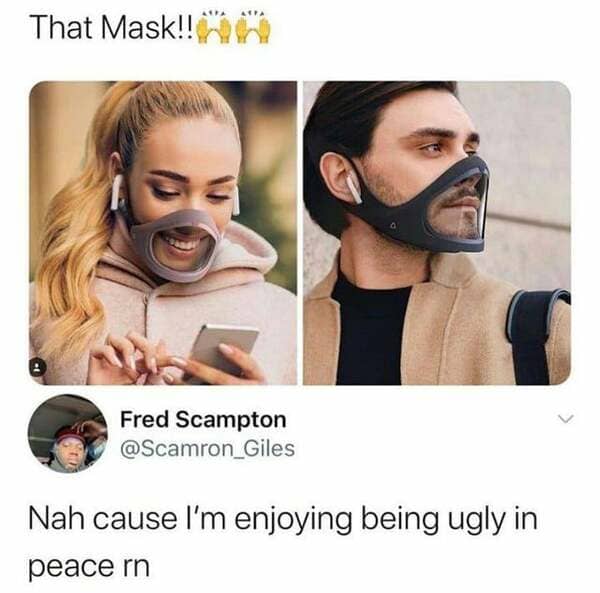 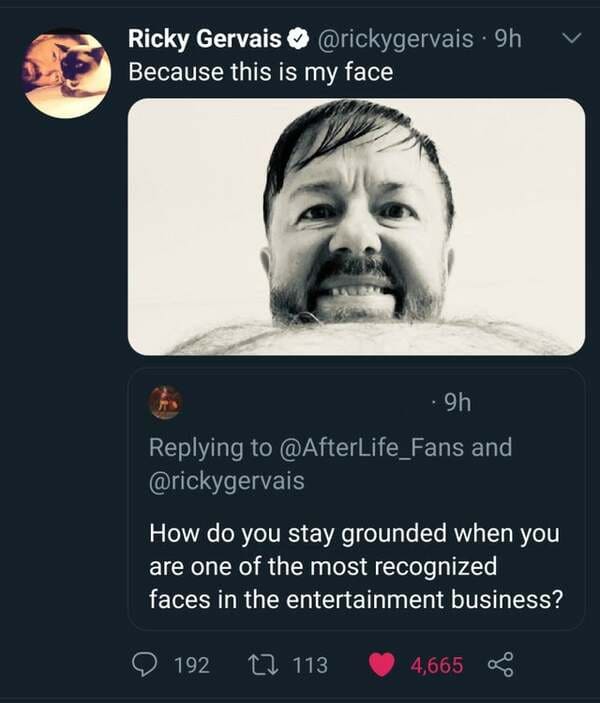 13. Ryan Reynolds out here taking one for the team and saving you 99 cents.

14. A rare “woosh” of the self-own joke, making everyone involved look stupid. 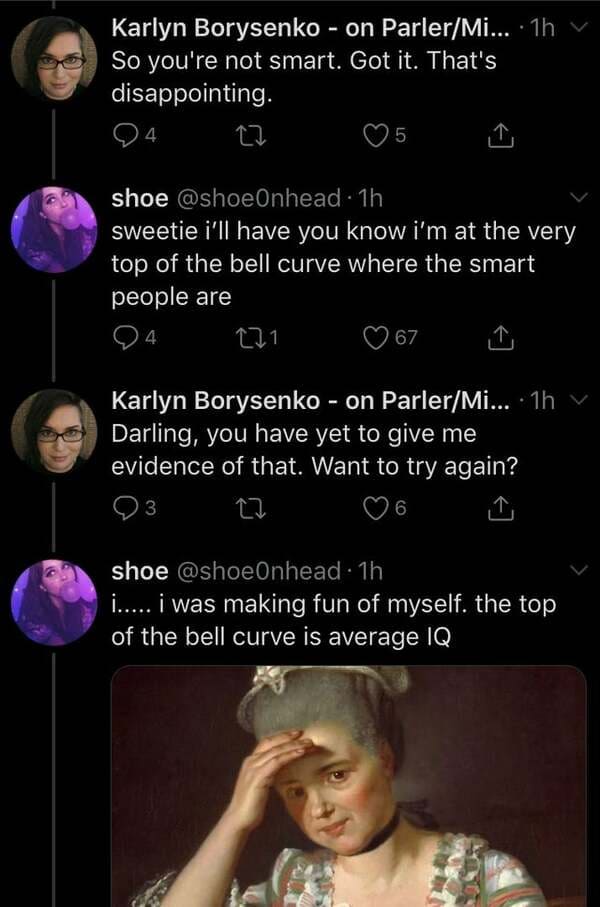 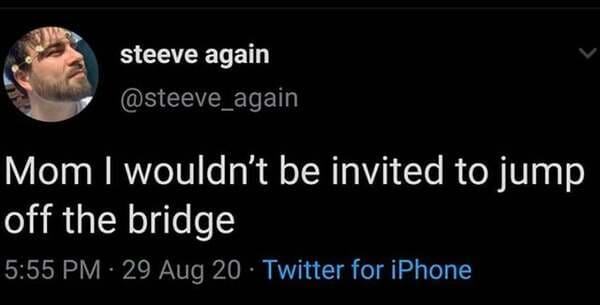