Jokes are all over the Internet. Funny ones. Stupid ones. And ones that go over a person’s head no matter how obvious the joke is to others. Woooosh! That’s the sound of a person missing the funny part.

Several people completely missed the point of a bad joke this month and decided to tell the world that they don’t “get” jokes. People who didn’t get the joke are almost as funny as the jokes themselves.

1. This really puts it all into perspective. 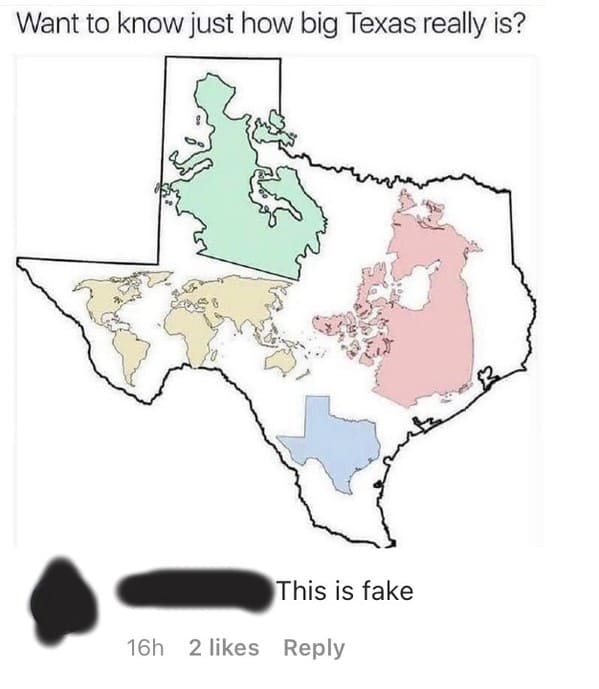 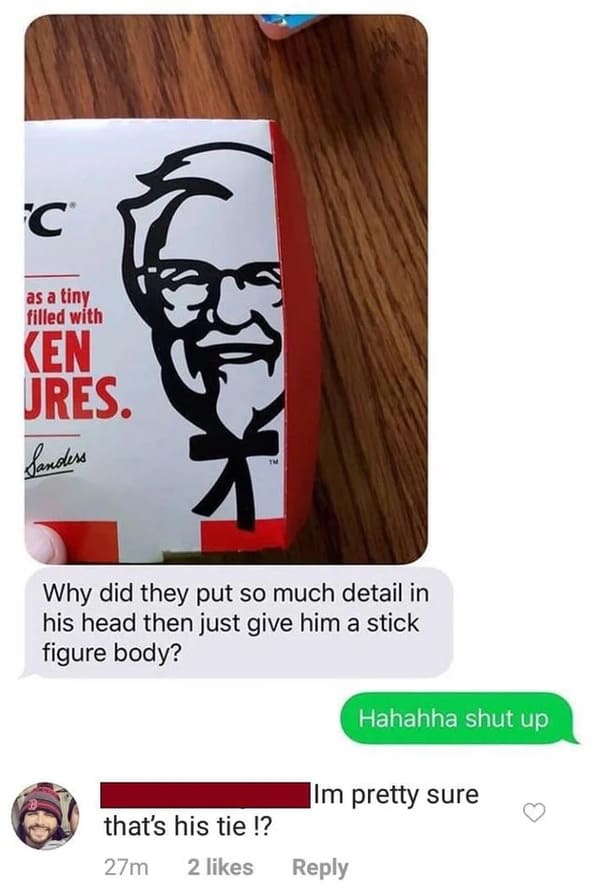 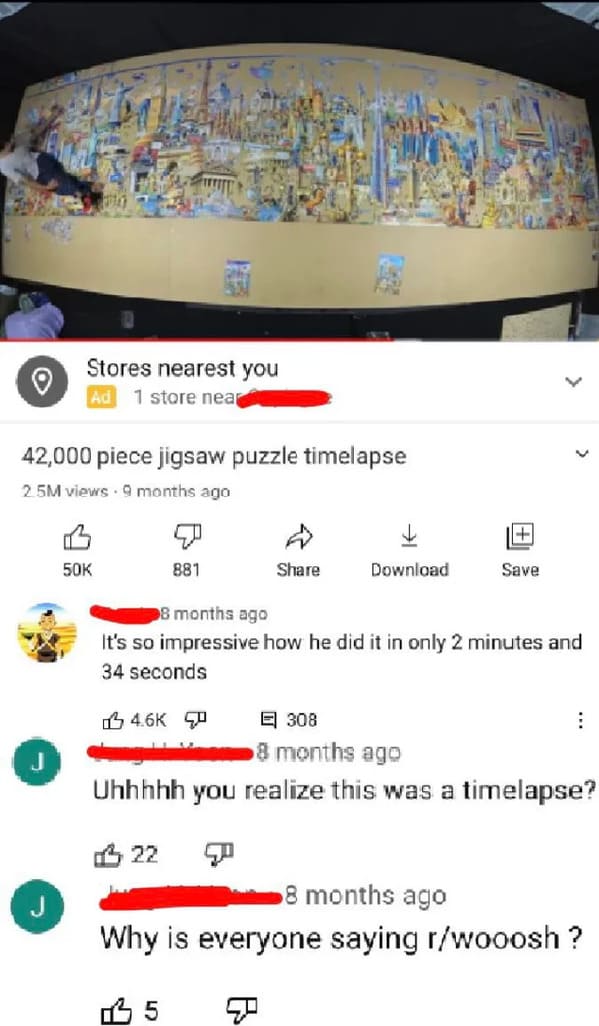 4. You’re telling me movies are fake? 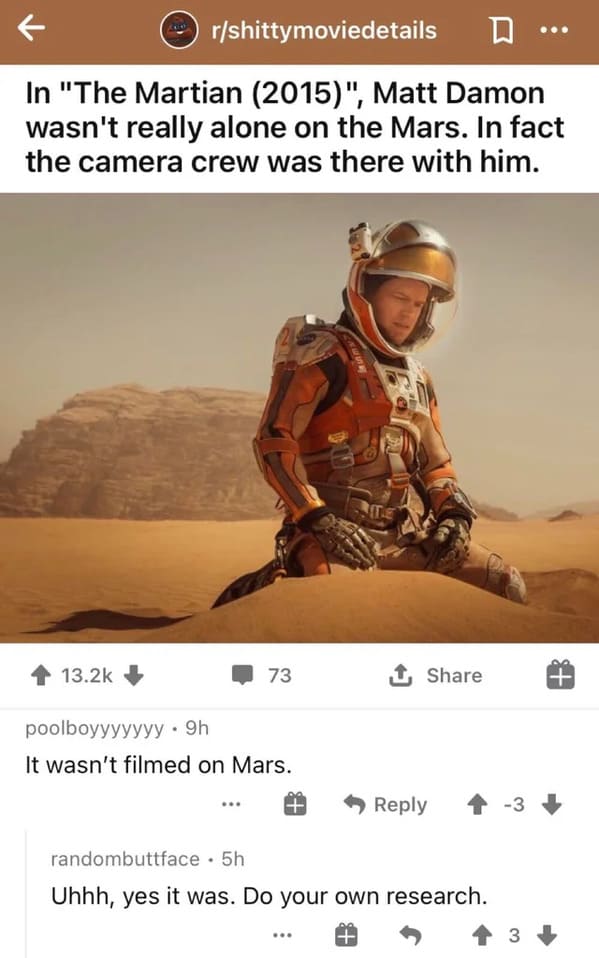 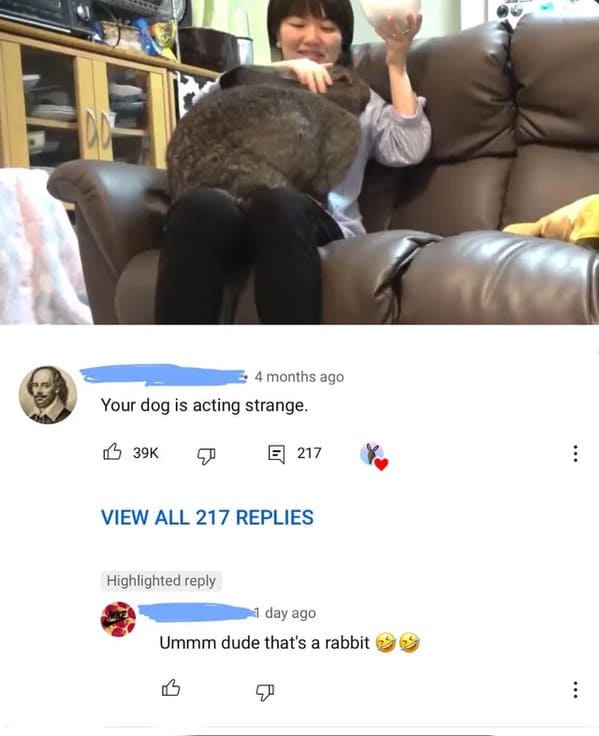 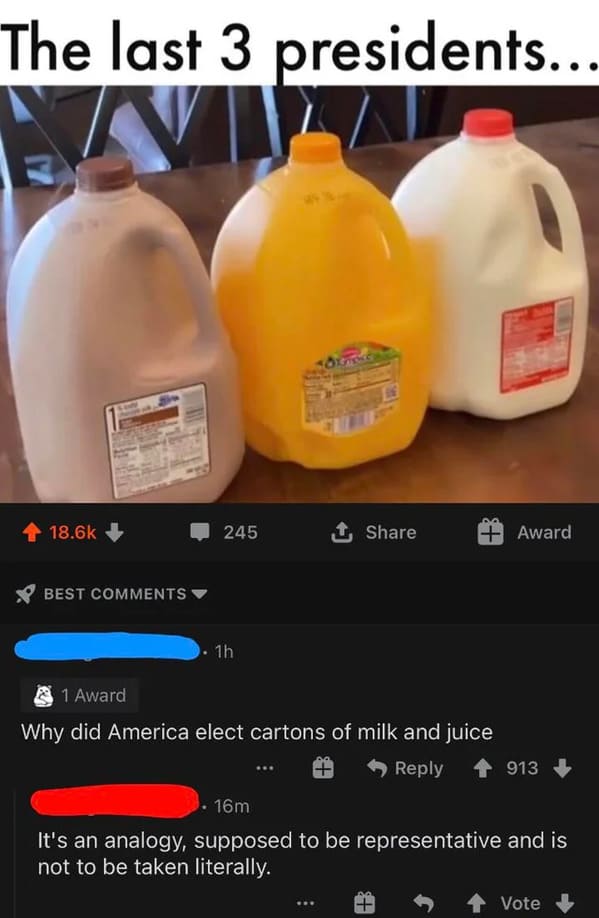 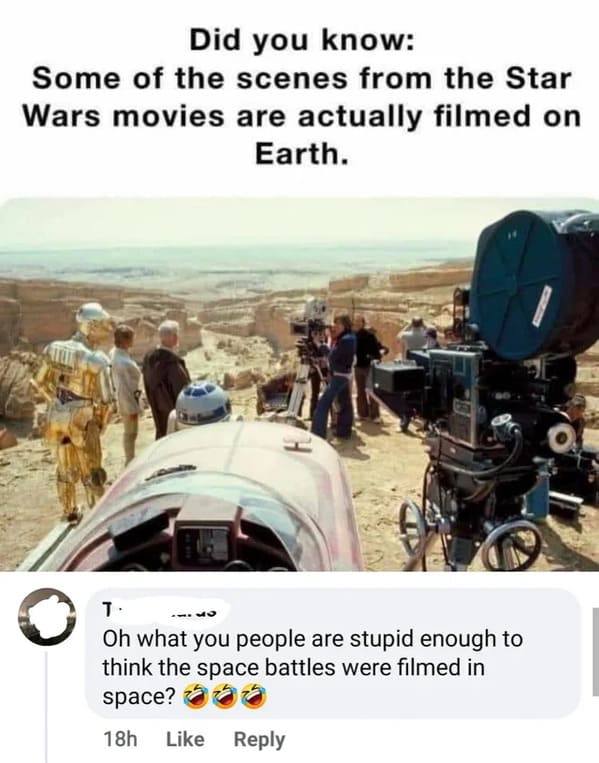 9. Thank you to the nature photographer who risked his life. 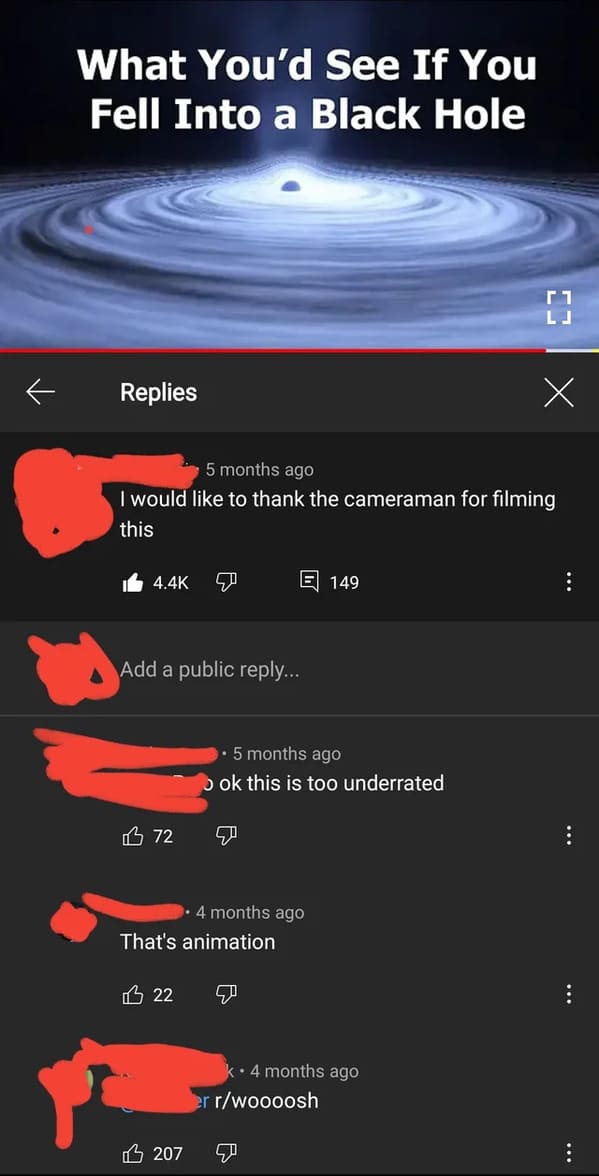 10. We may never know the true meaning of dinosaur. 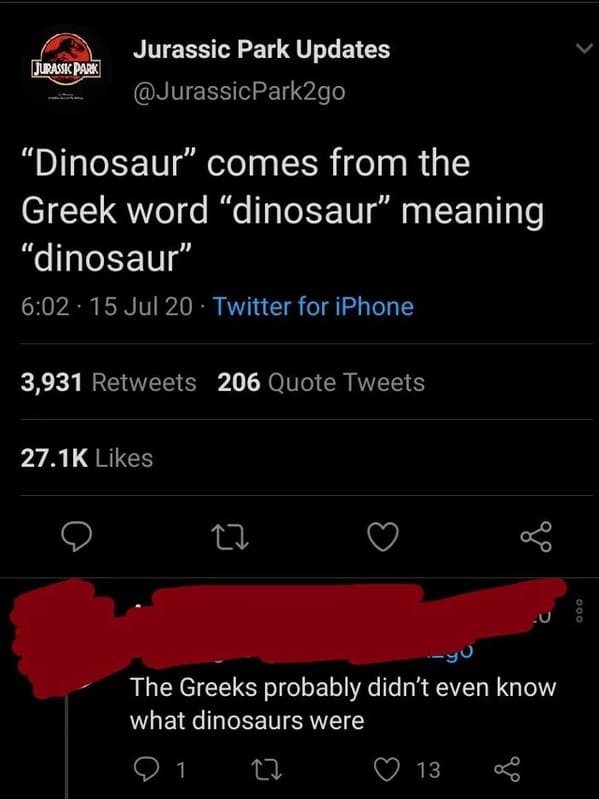 11. Harry Potter is real to those of us who believe. 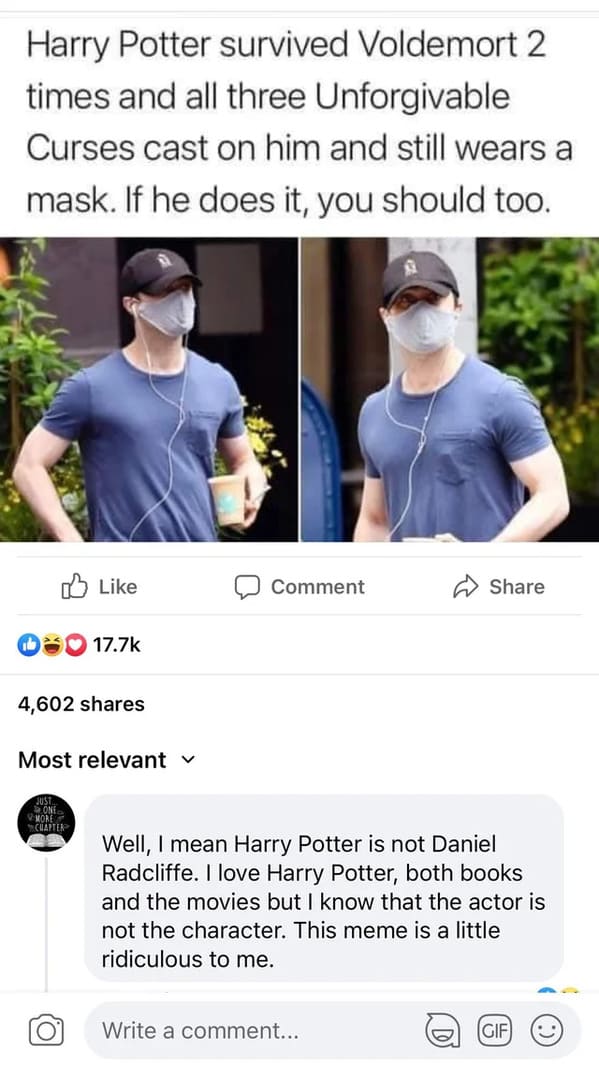 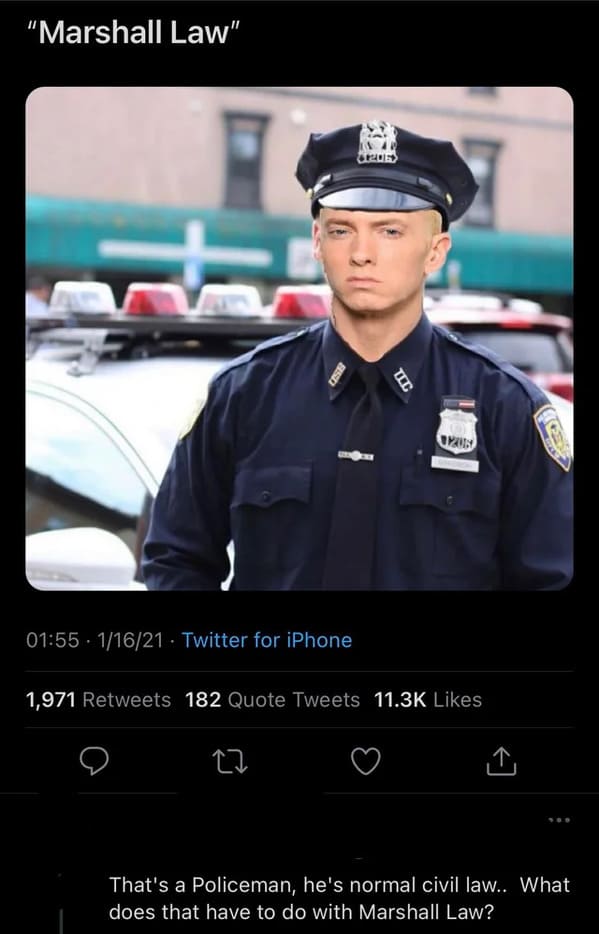 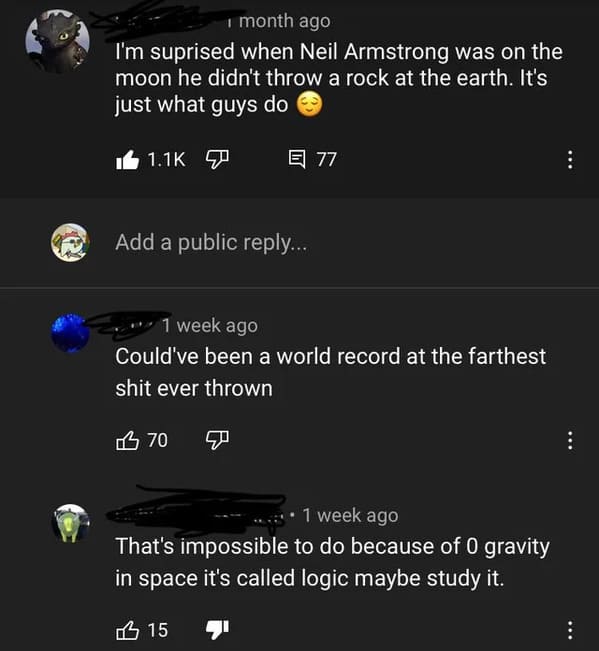 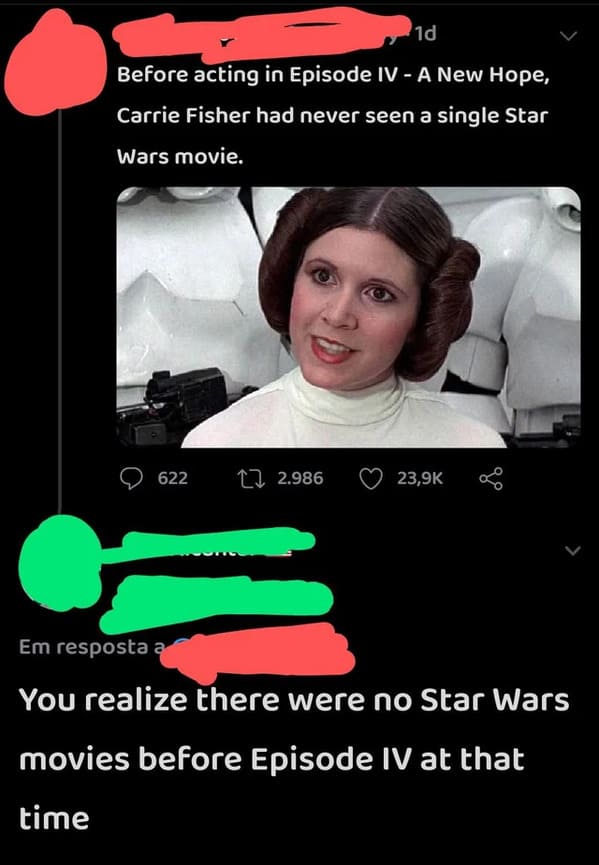 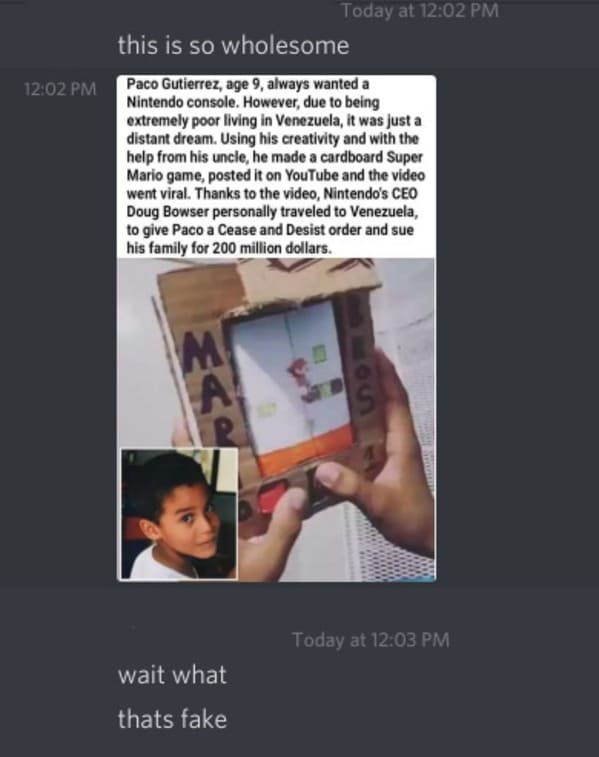