Photography is a tricky business. Angles matter. Lighting matters. Who is in the photo… matters sometimes. People have photobombed others intentionally for years. It’s a nice way to ruin a genuine moment. But what if your appearance in someone’s picture is organic and unintentional.

The results, usually, are hilarious. 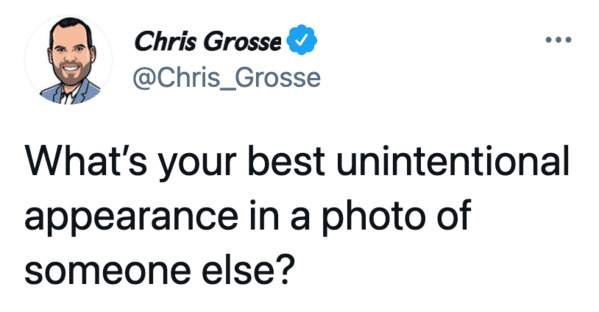 The people of Twitter responded with everything from famous moments in history, to simply ruining what would have been a nice wedding photo.

Here are the funniest and most awkward times people unintentionally photobombed someone: 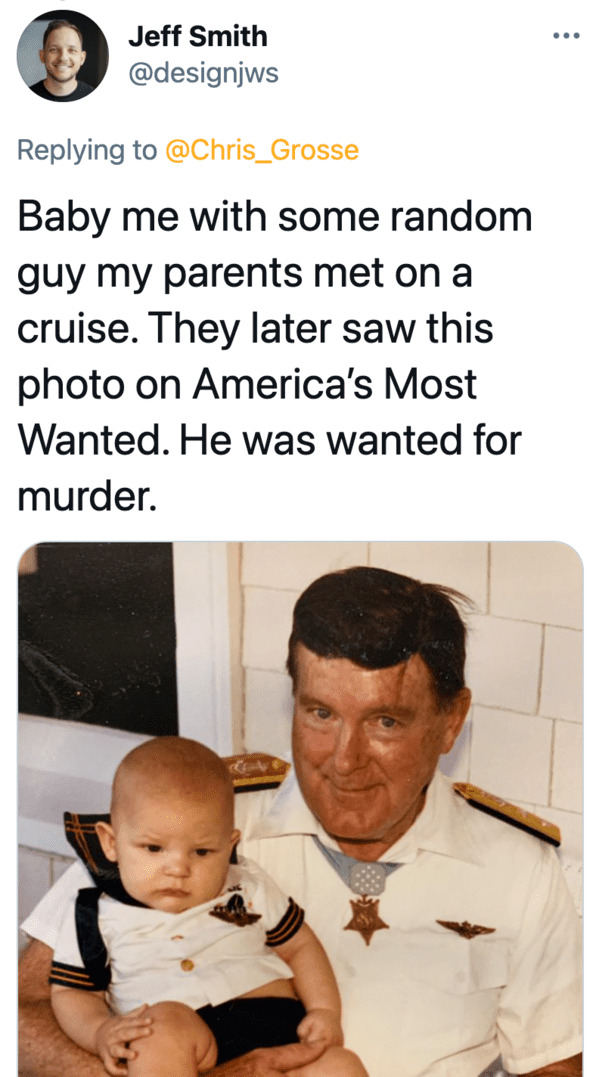 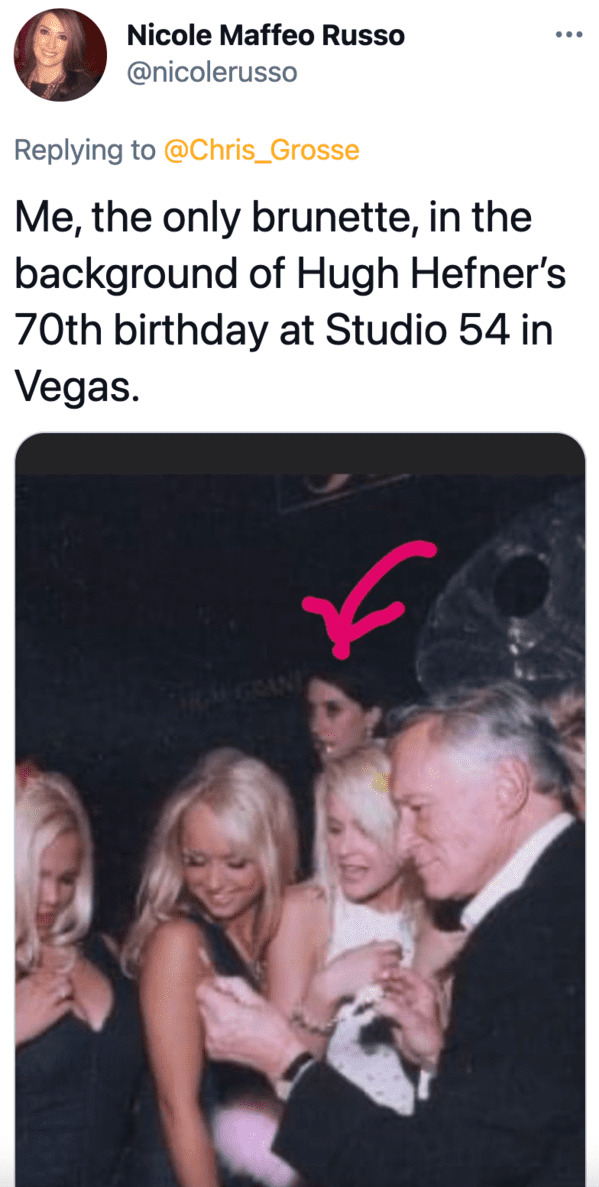 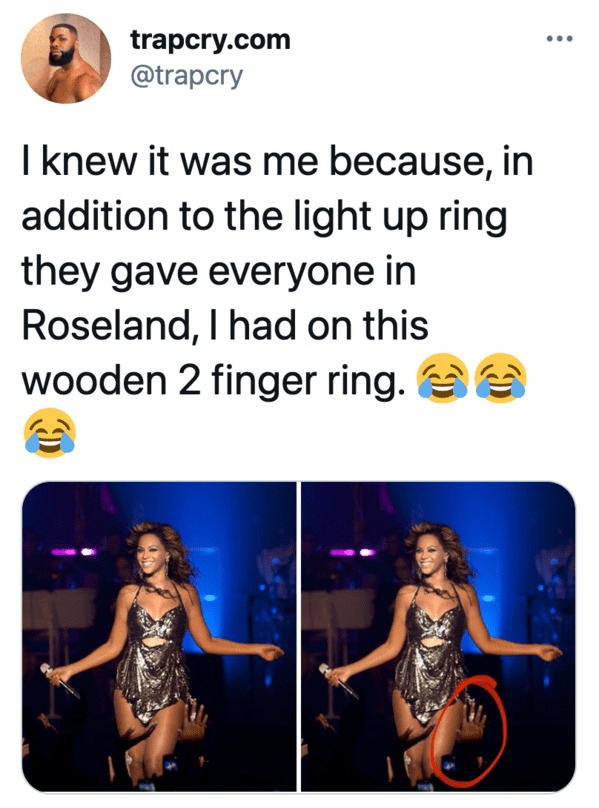 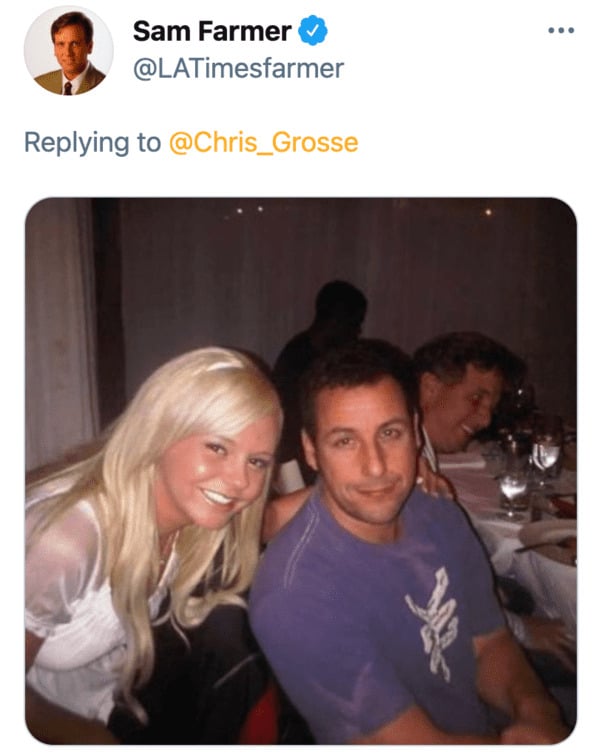 One of my favorite pictures of my dad pic.twitter.com/9fbVHfajRe

My dad and me at the 07′ World Series, Game 4. I’m sitting in the stroller getting ready to leave since it was the bottom of the 9th. pic.twitter.com/9PY6wQblWH

I found this picture in a box of my husband’s old photos when I moved from NYC to San Diego to marry him. I’m the one in the red…this was 5 years before we met. pic.twitter.com/YfmnK5wj9r

I appeared in the background of a guys Tinder profile!!! 😂😂 a friend of mine alerted me to it when she was scrolling through 📸😐 pic.twitter.com/5pYpALoMxR