Here’s something true about every generation: they each think they had it the hardest (once they turn 35 or so). These young kids today don’t know how good they had it, and the older folks, well, they’re collecting social security thanks to us youthful gainfully employed people. Unfortunately, everyone thinks it because it’s a little bit true. A Twitter user threw out a short rant about why people born between 1985-1995 are a unique bunch, and people had some thoughts.

I’m not saying this person is right or wrong, but I will say that when older people think Millennials are self-centered, self-righteous, and uneducated, they’re pointing at threads like this one. It’s not “wrong” to say your generation is unique. Put simply, History does not actually repeat. You can cross the same river twice, however, there are things that are universal human experiences and you’re not divorced from it just because you didn’t get the internet until you were 10. You’re not special.

Clearly, this thread struck a nerve with me. Let’s see how you feel about it.

Here’s why people born between 1985-1995 are the most “unique” generation according to a Twitter thread: 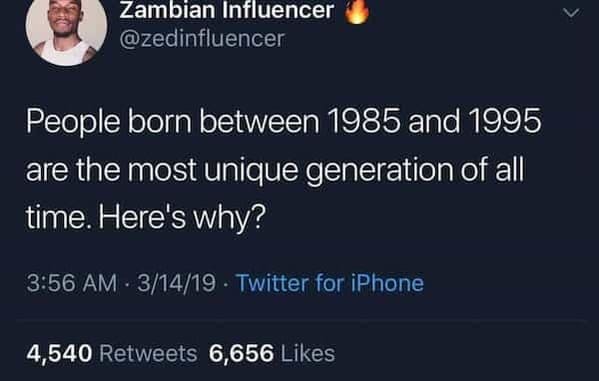 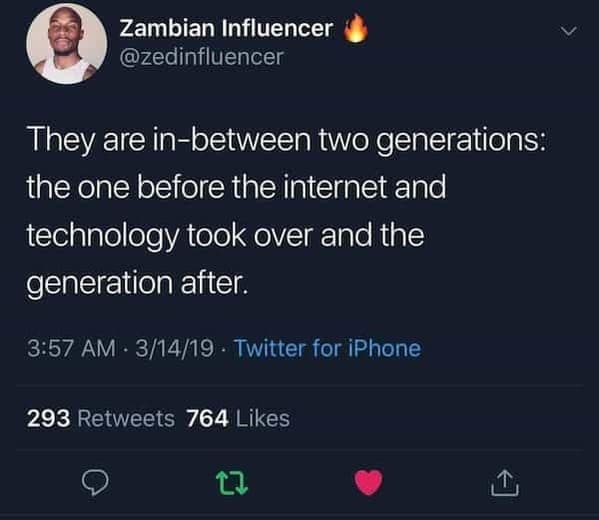 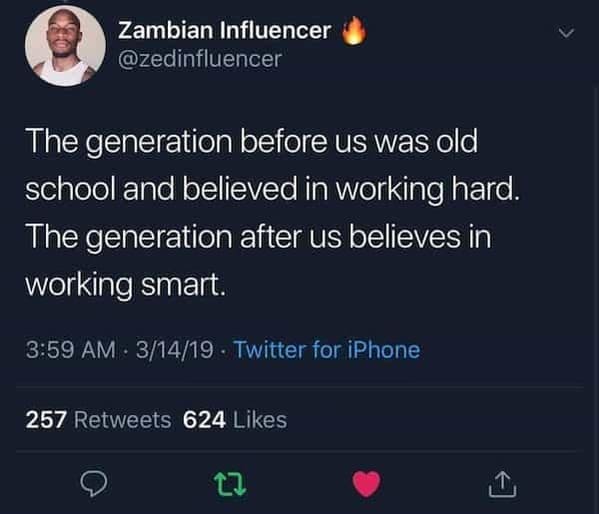 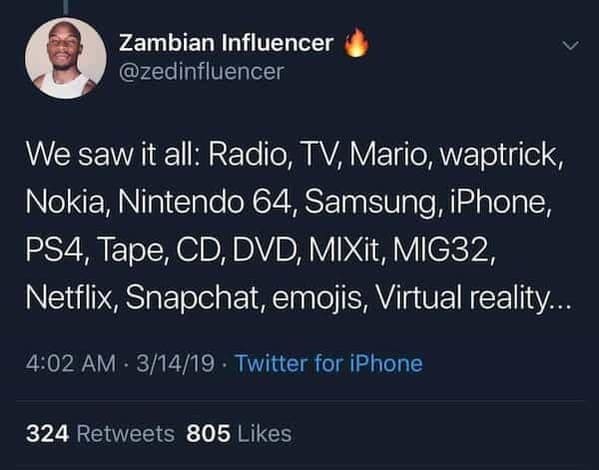 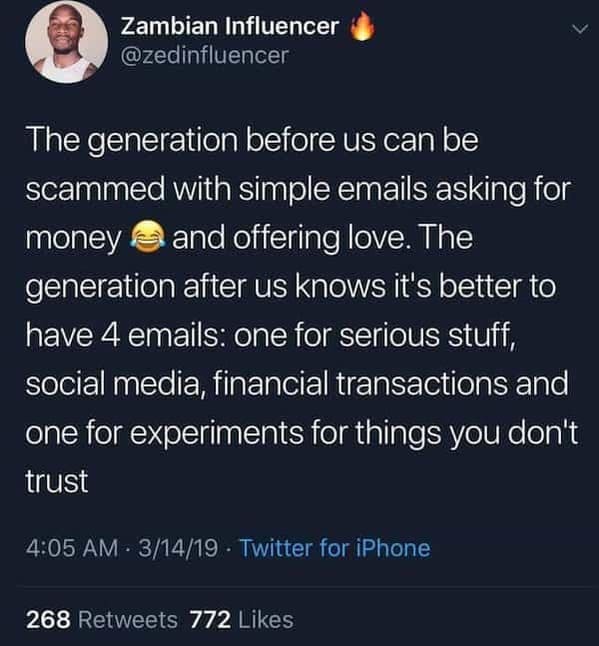 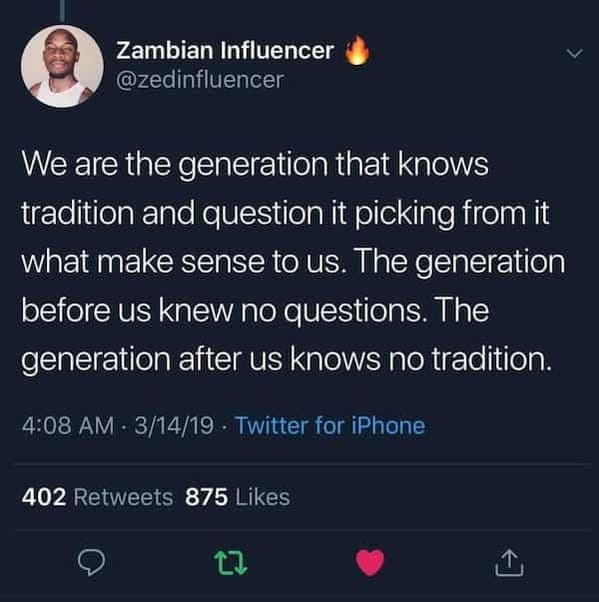 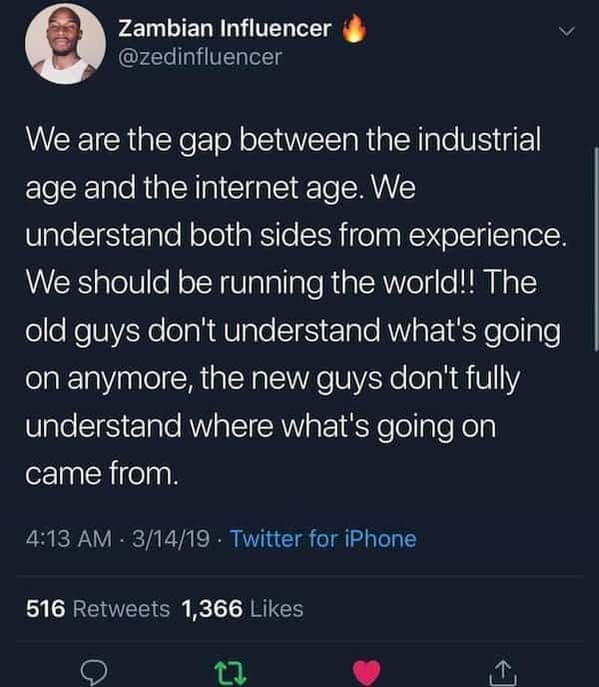 People on Facebook had some thoughts on the matter: 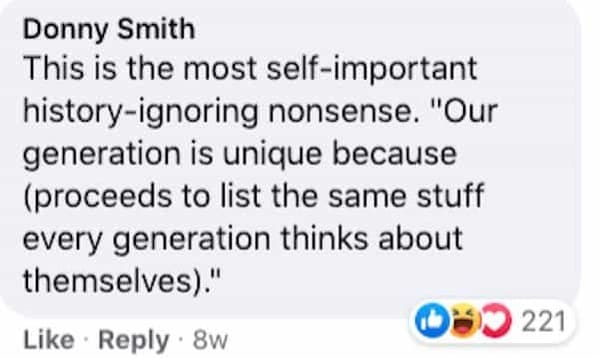 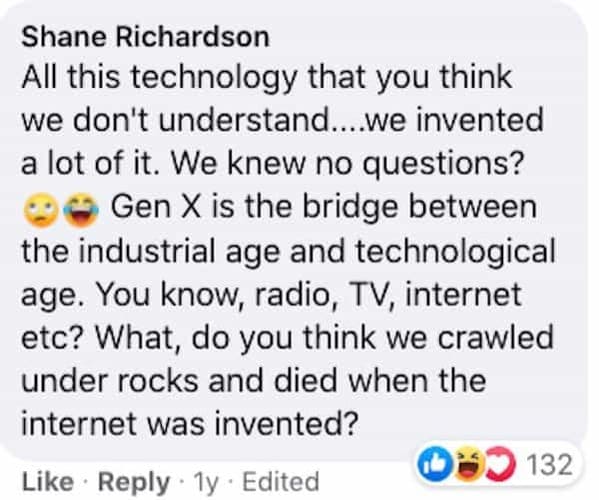 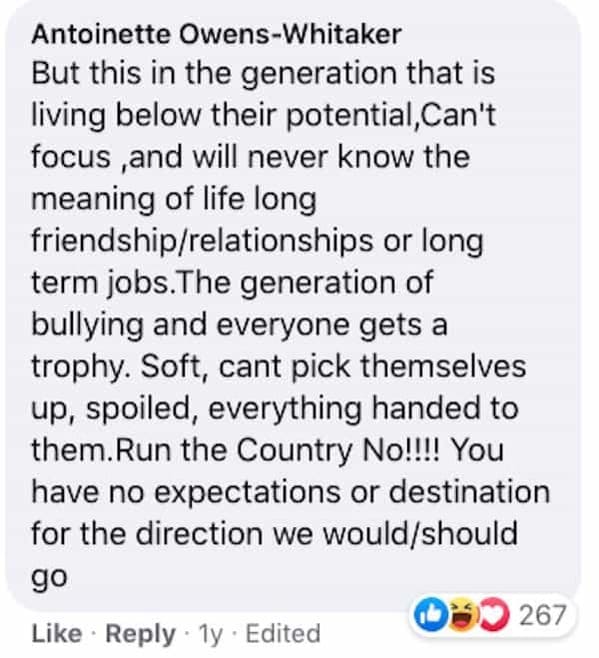 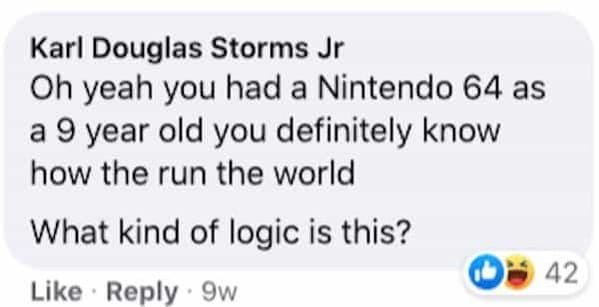 The thread makes perfect sense if you’ve never read a book or newspaper or met another living human being. Fun stuff.