Funny self-owns are my favorite thing on the internet. Especially when the stakes are extremely high. Frankly, looking for love and failing is already embarrassing enough, but the people on this list gave up a while ago. If nothing else, they made us laugh though. Honestly, it was worth it. Sure, they’ll be alone for the rest of their lives. They’ll also have these beautiful screenshots, however. They will live on forever on Reddit’s r/suicidebywords.

Dating is hard. Although women often say they’d like to find a guy with a sense of humor, I doubt these hilariously mean self-owns are what they want to see. People are attracted to confidence. They appreciate a few self-deprecating jokes, but if it’s the only tool in your toolkit, it’s more of a red flag. Anyway, other people’s pain is funny.

Let’s enjoy these jokes at other people’s expense.

Here are some hilarious self-owns by people who have been on the dating scene a little too long: 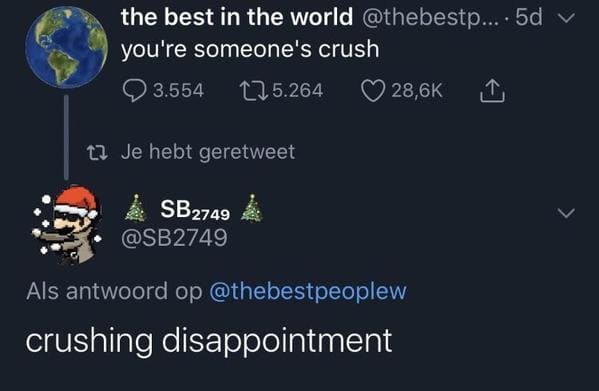 2. Know what people want to see. 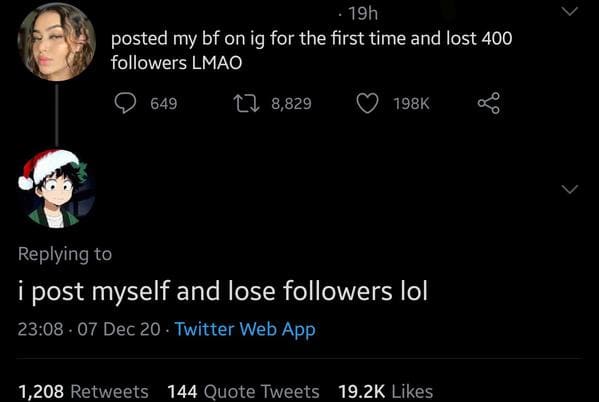 3. Mason, you sound like you have a lot of spare time. 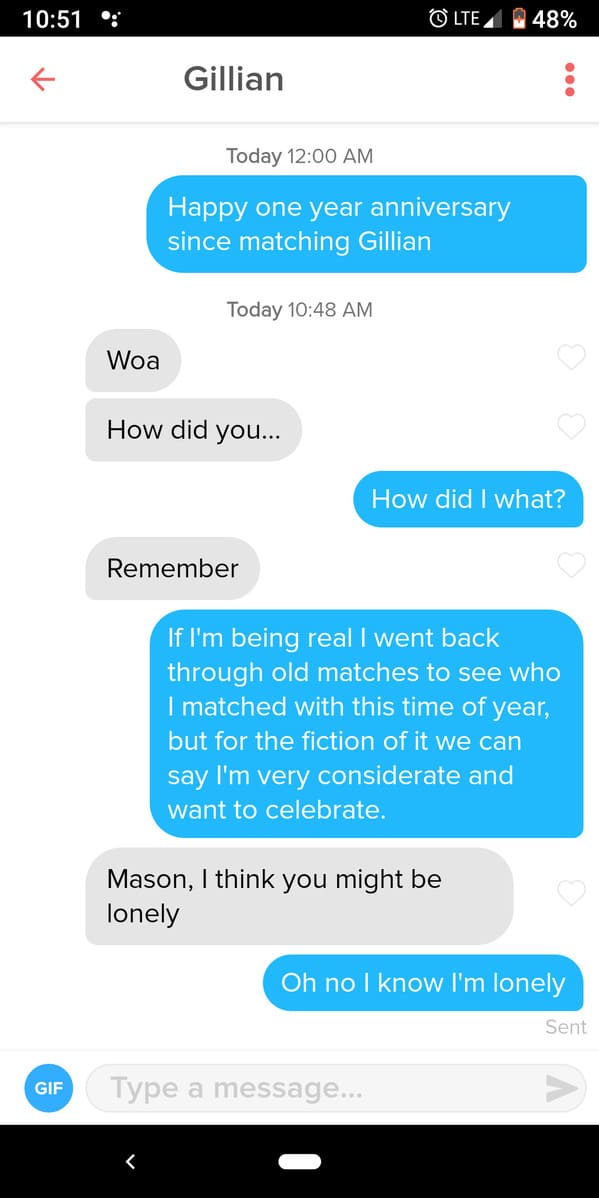 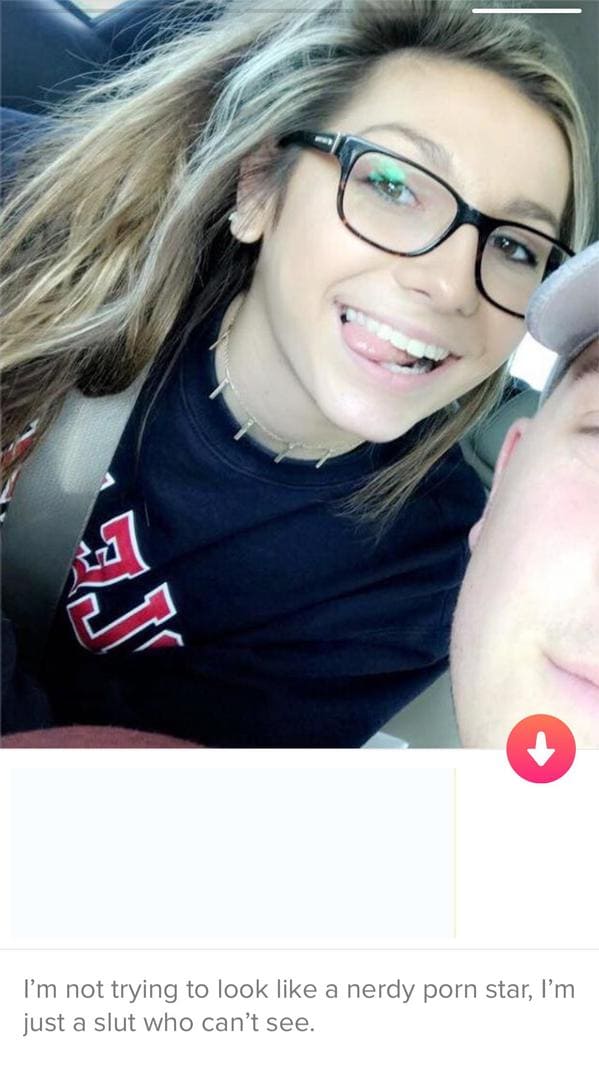 5. This guy went to a speed-dating event and was the only one who showed up. 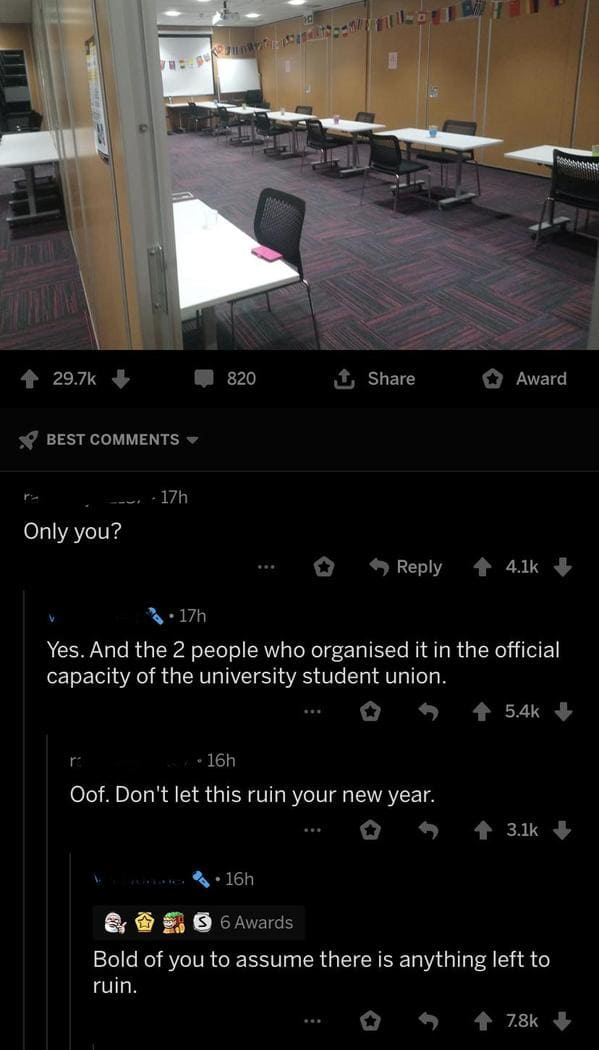 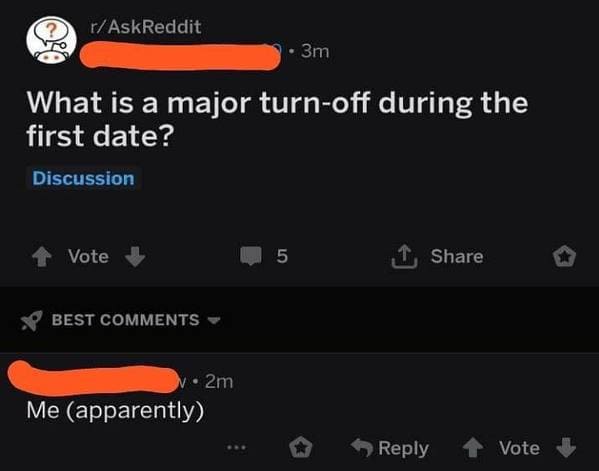 7. Sometimes friendship is complicated, and sometimes it’s not complicated at all. 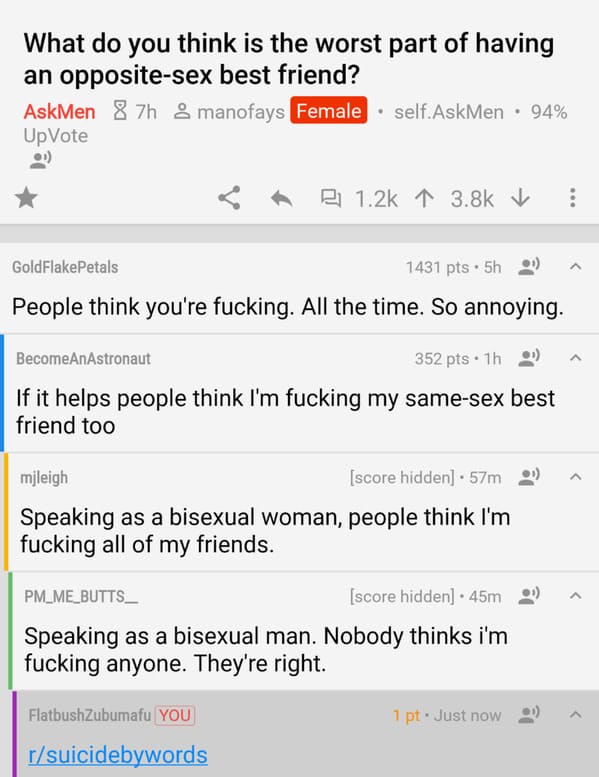 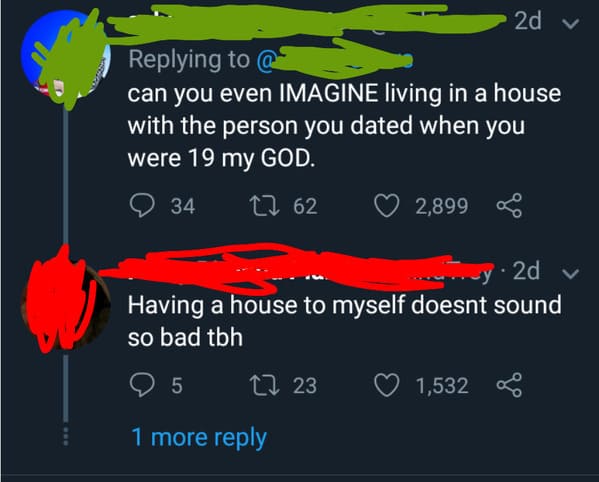 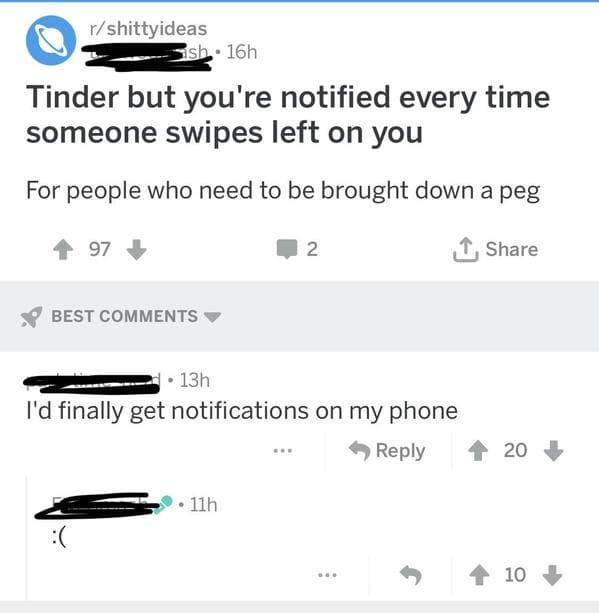 12. They found love in a hopeless place. 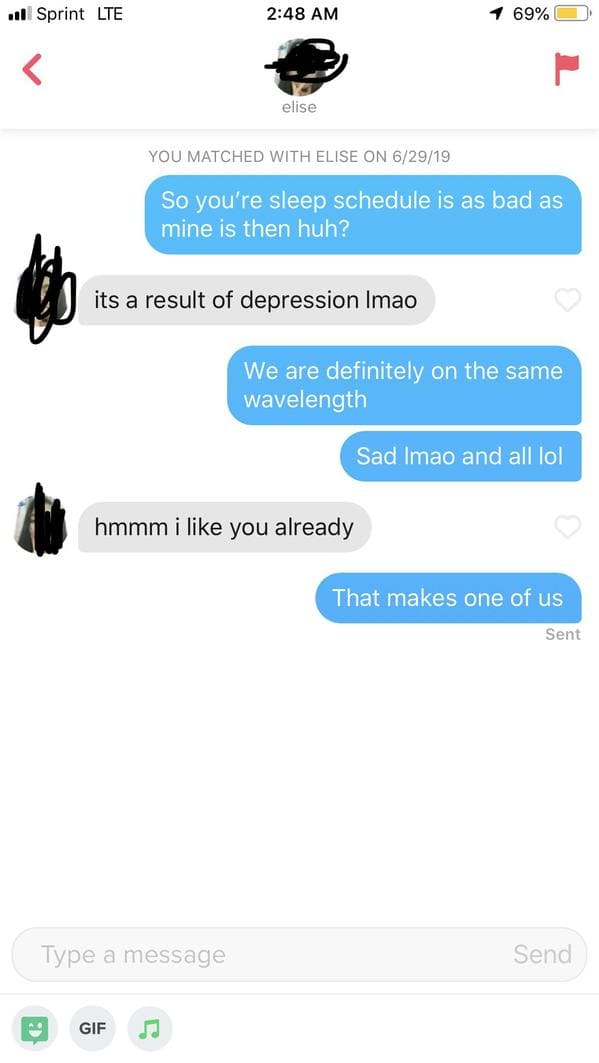 13. A man is as faithful as his options. 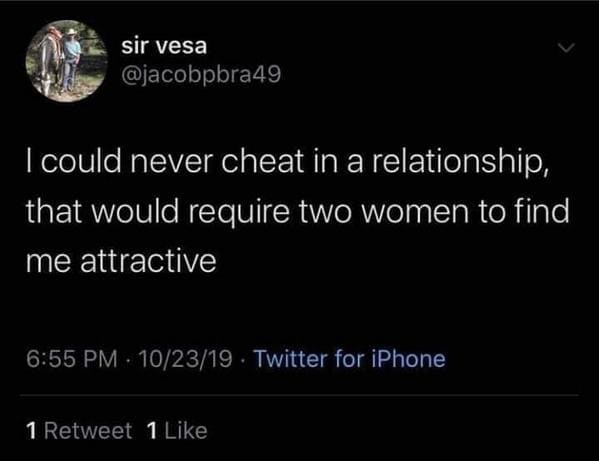 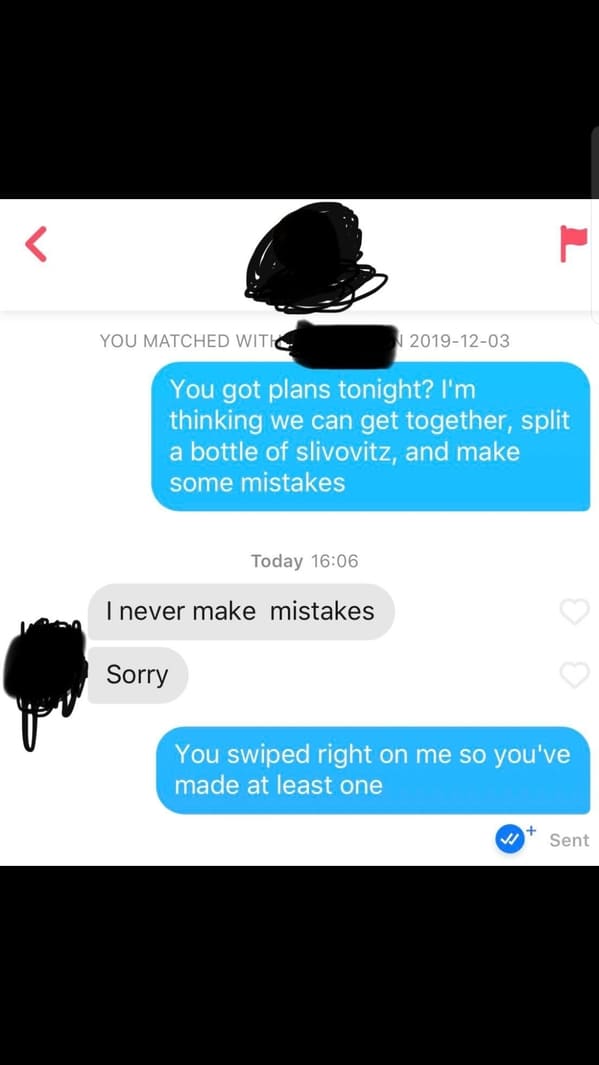 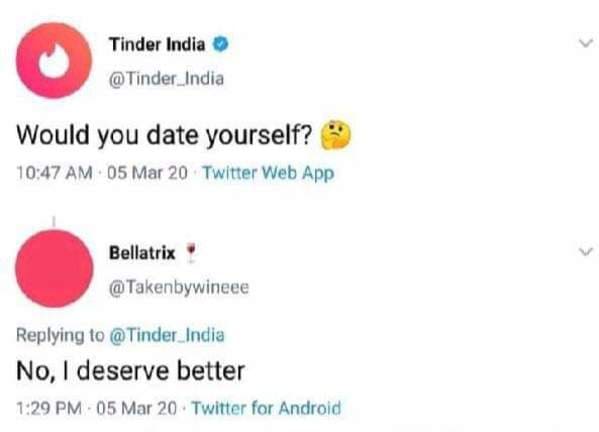