In what I recall as the most nightmarish episode of Rugrats, Tommy and Chucky become adults and go to work. They imagine that all adults do is rollerskate around the office and ride the elevators up and down. Eventually, they get “fired” and can only take the term literally, and think that the evil boss (played by Angelika) might cast them into the flames behind her. This cartoon, however great, was written by adults imagining what kids think about adults. In reality, kids describing adult work is hysterical and weird by comparison. In a viral tweet, @LadyBugAssassin explained what her friend’s kid thought their mom did for work. Eventually, everyone was sharing the funny things kids think adults do at the office.

Work sucks. Unfortunately, I’m doing it right now. Sadly, I think my kids will one day see me staring at a computer all day, then staring at a phone all evening and wonder if I’m OK. The answer, consequently, will be “no.” But, if those little hypothetical jerks want to go to college someday so they can look at screens instead of moving boxes, they better give me some good material to write about here.

I kid, of course. I like this job because I spend most of the day reading stuff like “kids explain work” and it makes me smile.

Here are the funniest ways kids have described their parents’ jobs:

1. Here’s where it all started… 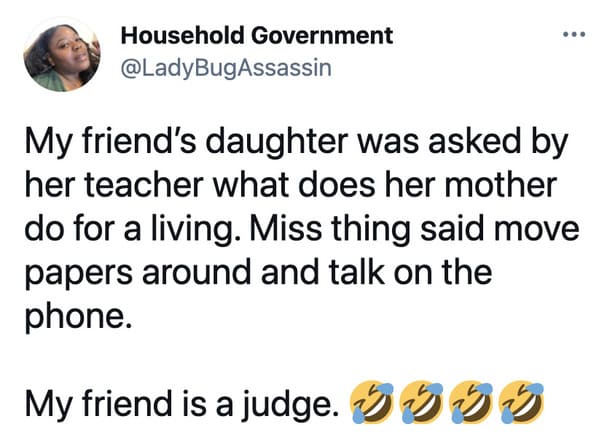 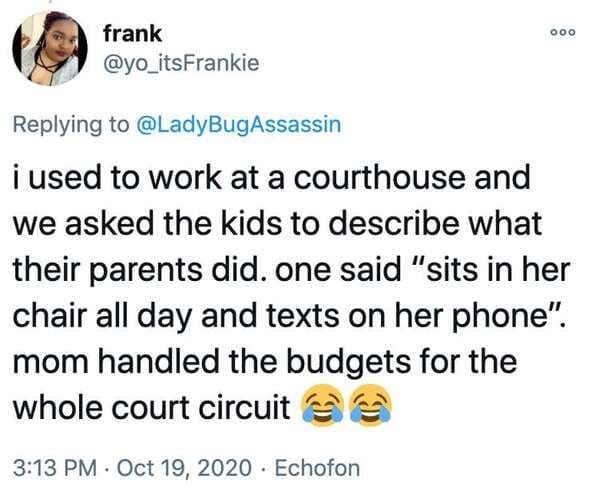 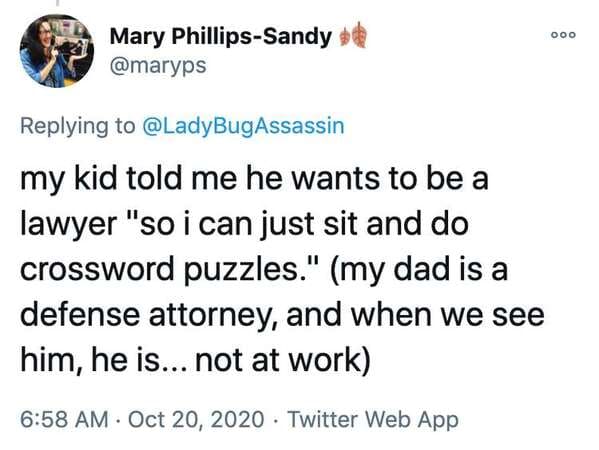 4. Tell that kid to keep his mouth shut if he knows what’s good for him. 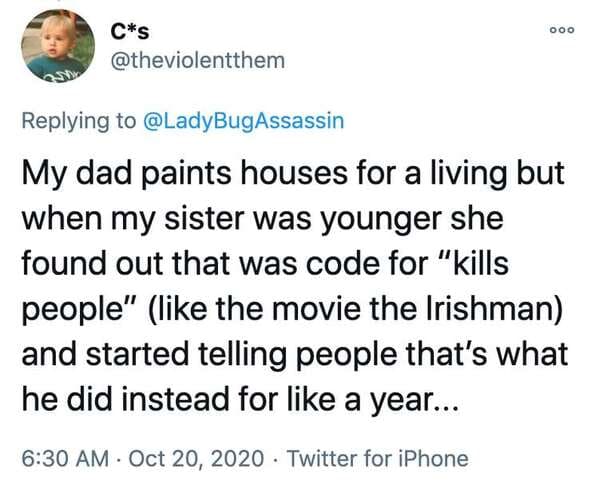 5. That sounds about right. 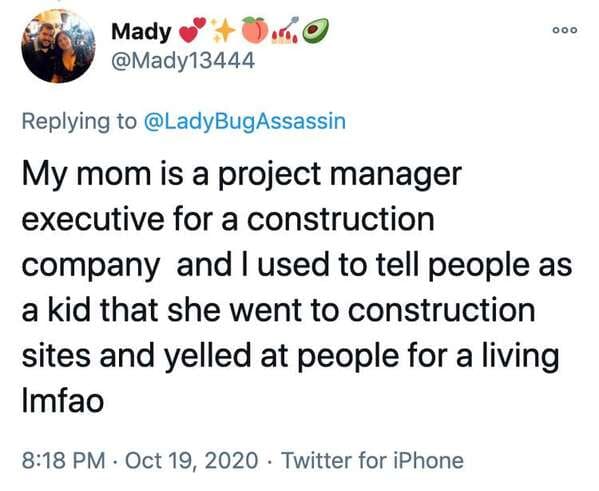 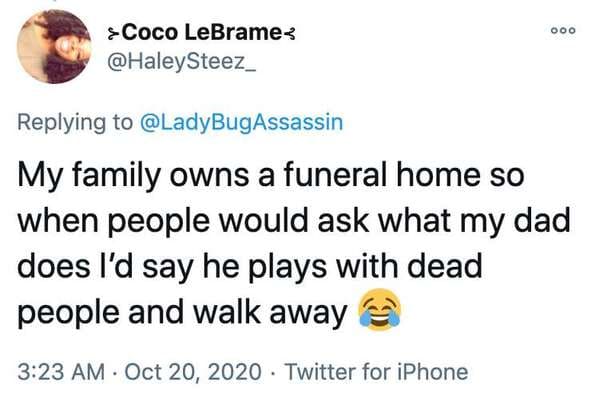 7. Which would you rather be? 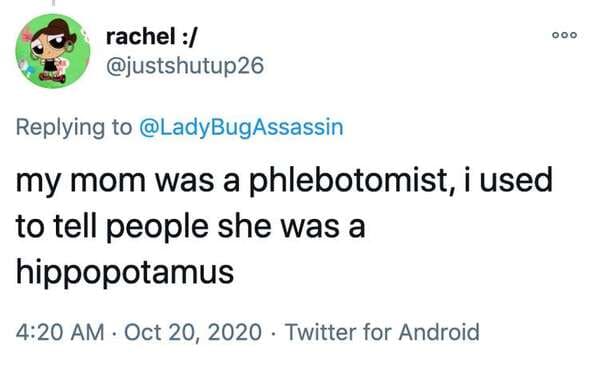 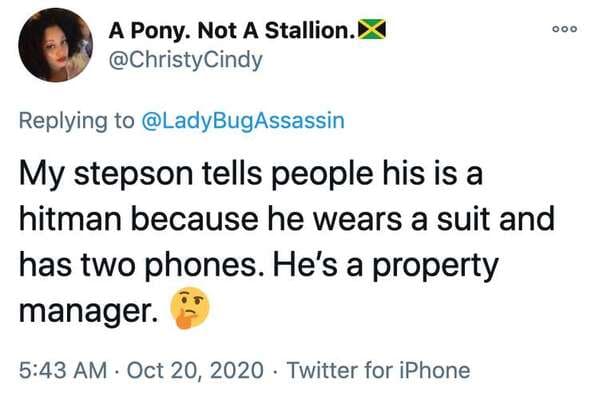 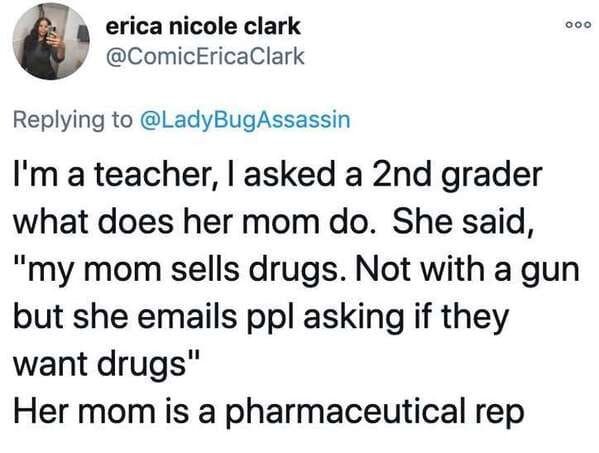 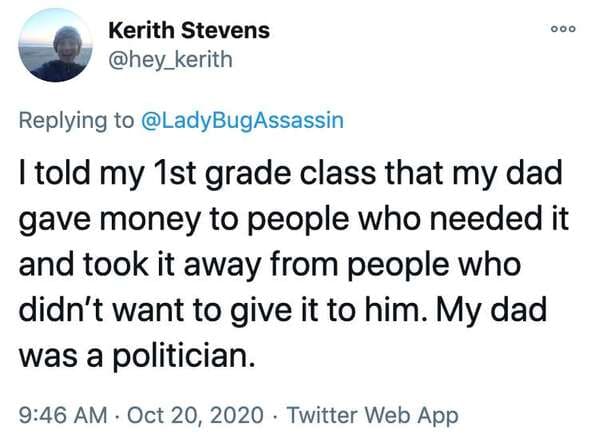 11. Join the grassroots movement to prove this child correct. 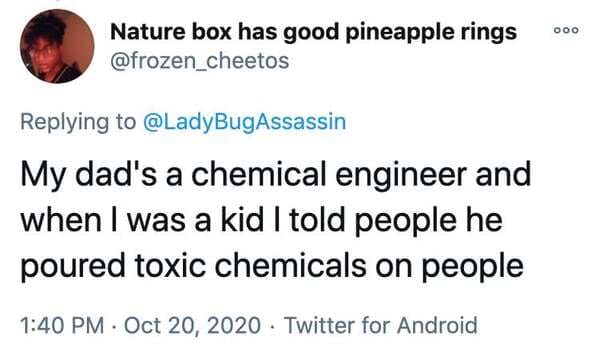 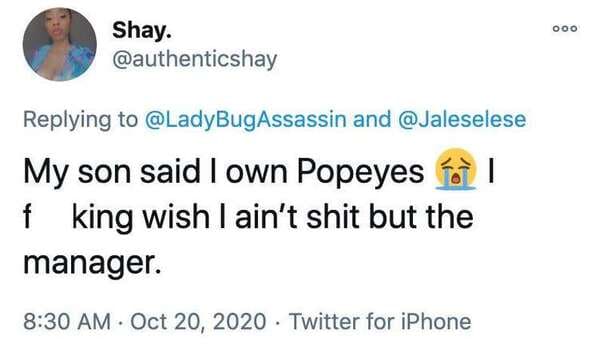 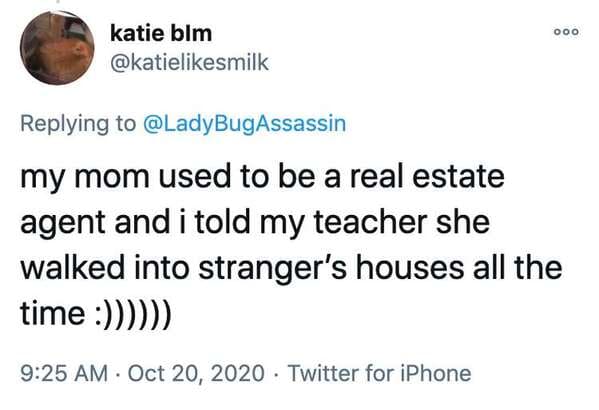 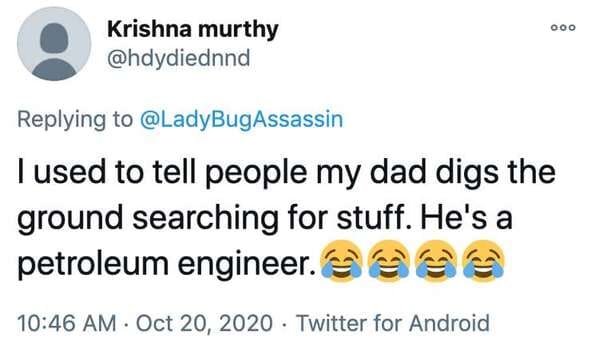 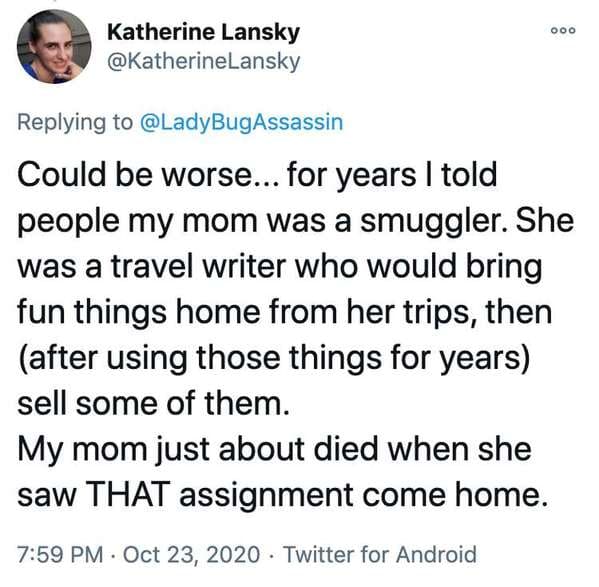