Never tell me the odds because no matter what: the truth is stranger than fiction. These moments caught on camera seemed absolutely impossible until they actually happened. If someone came up and told me any of the events herein, I’d scoff. Scoff, I say! You’re telling me that a pilot survived getting sucked out of the window of a plane? I still barely believe it. Despite my incredulity, however, these events occurred. In fact, someone took a photo as proof.

The good people of Reddit collect these moments on a subreddit called r/nevertellmetheodds. Fortunately, these moments are even more impressive and interesting than the Millenium Falcon doing the Kessel Run in 12 parsecs (which is impossible since a parsec is a unit of measure). Listen, you can trust me. I’m a nerd. I know the odds are against any of this happening, but I checked the sources, and they’re all true.

Here are the most unlikely moments caught on camera that defied the odds and actually happened:

1. He stuck the landing. 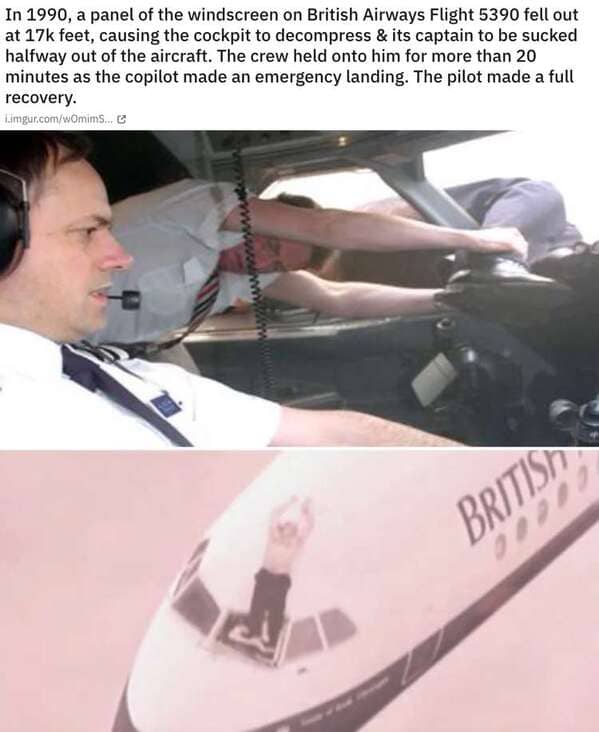 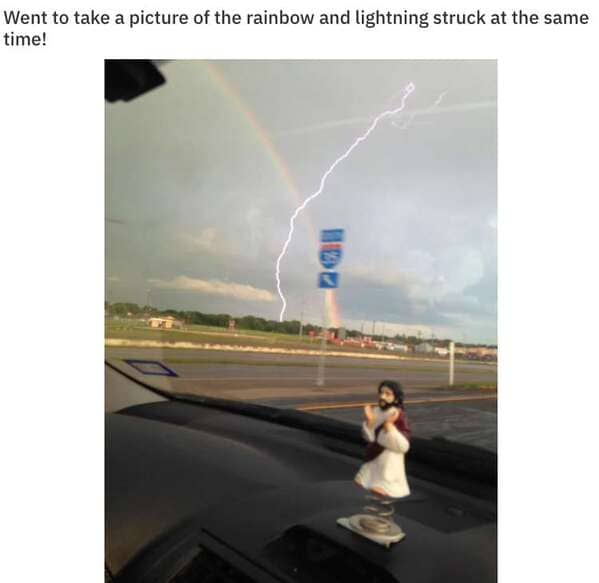 3. The luckiest man in the world?

4. Wood hitting wood like this can start a fire! 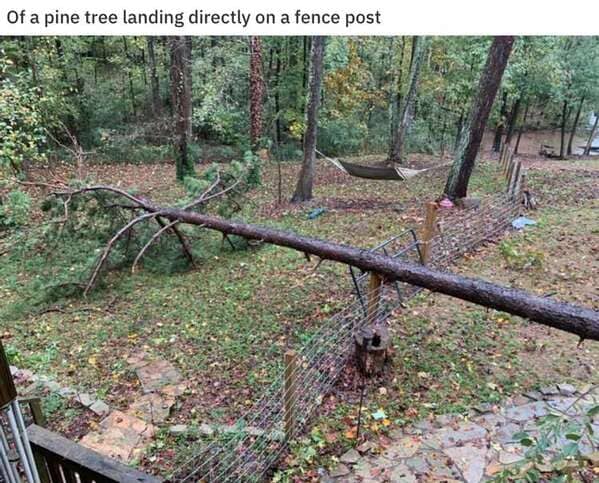 5. A child’s life could have been completely altered. 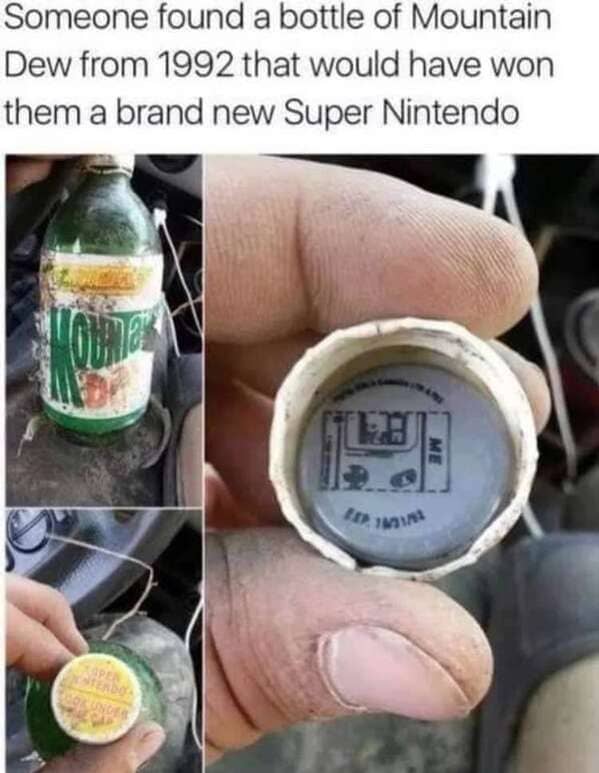 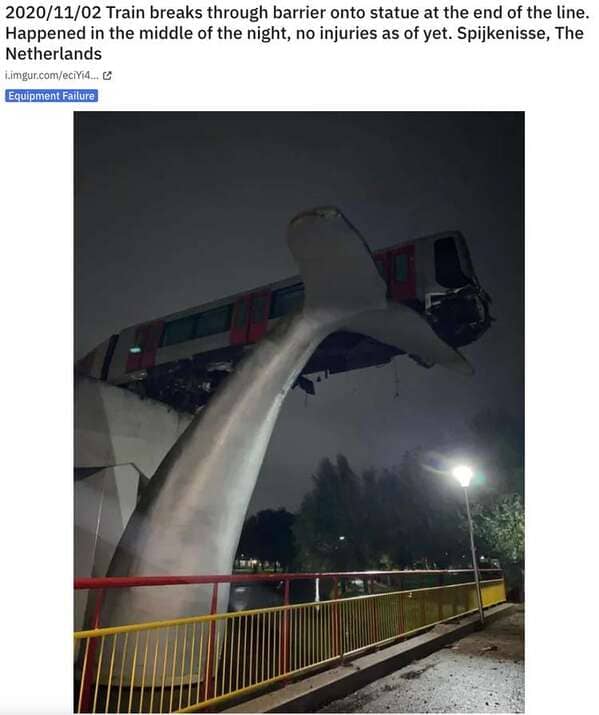 7. Two opposing forces that made a totally cool moment. 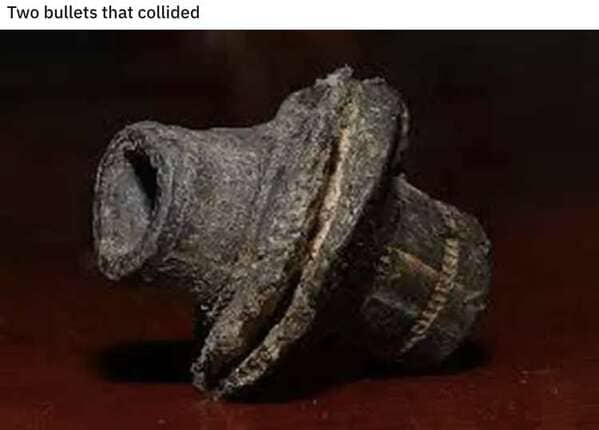 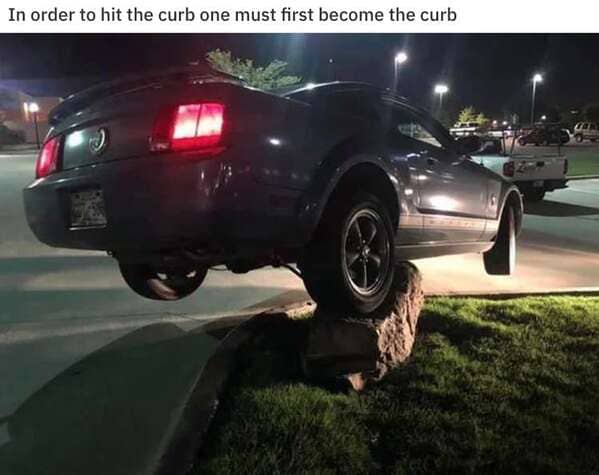 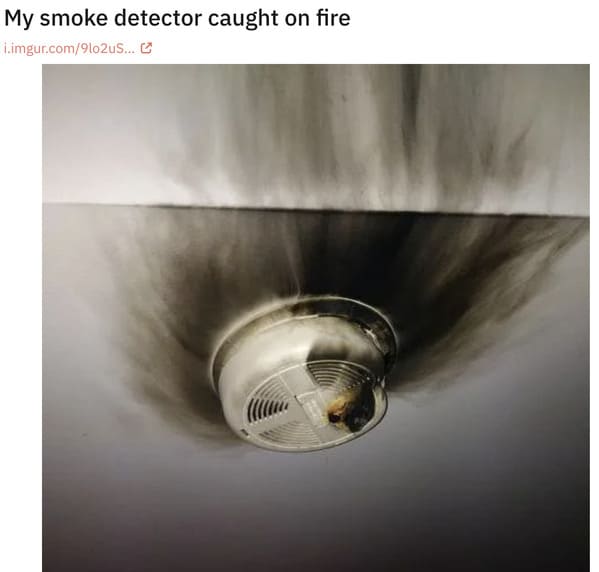 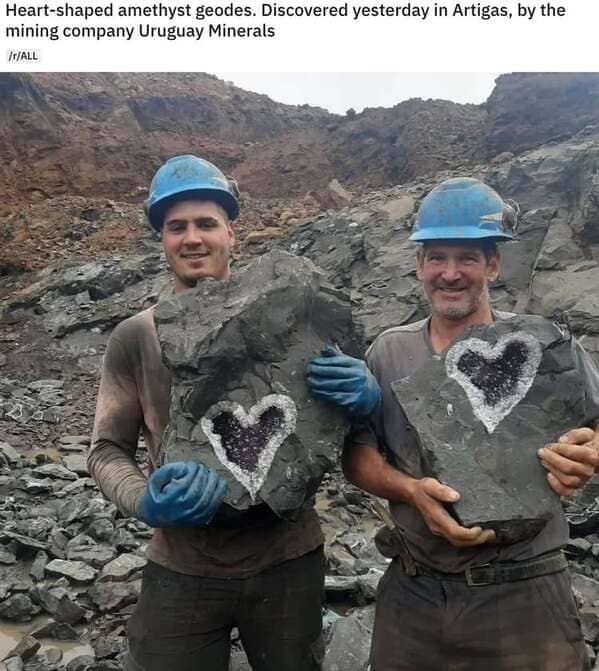 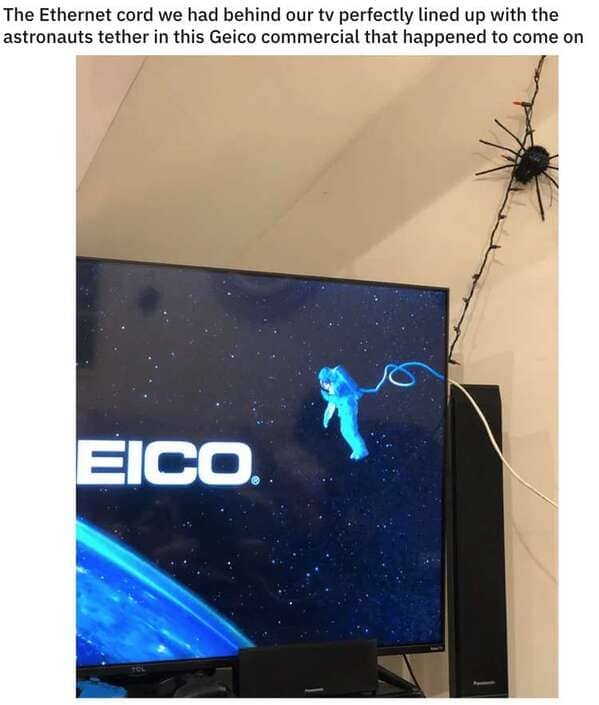 12. Math geeks who watch sports but are still immature. 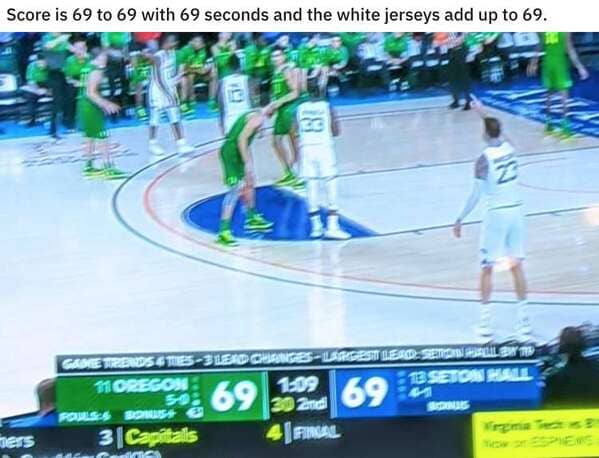 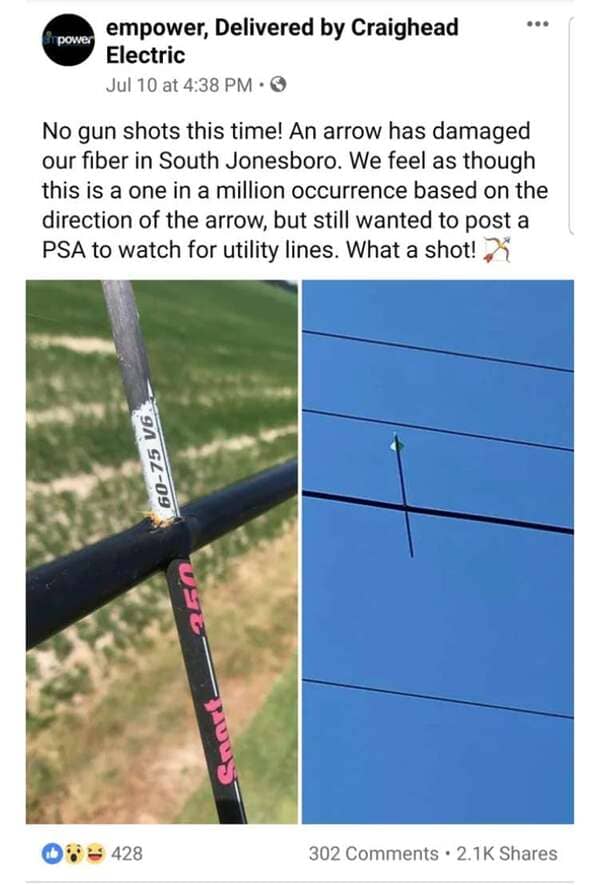 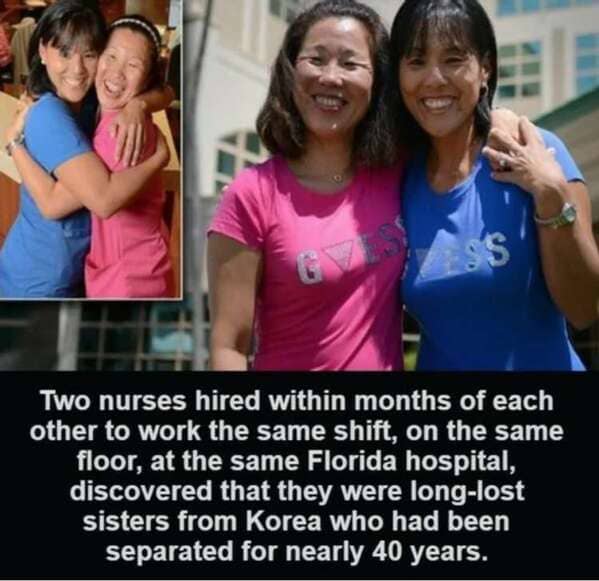 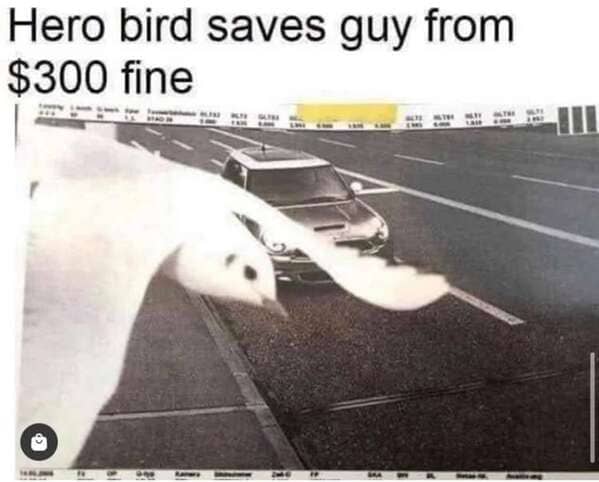