Many people think the Star Wars prequels were a waste of time. Others, however, believe that funny memes make it all worthwhile. Thankfully, the internet never allows something funny to happen without recreating the funny thing over and over ad infinitum until it’s no longer funny. Then, occasionally, it gets funny again. Lastly, it’s forever part of our psyche. That’s what a meme is, folks. It’s a word that gets repeated so much that it becomes a mere sound without meaning. Voice without reason. Symbols that signify nothing. Out, out brief candle. Anyway, they’re still funny and related.

This meme took off thanks to r/prequelmemes. Once it gained some traction, people altered the form and made it funnier. Now, of course, we’re beating a dead horse, but still, some people made their own hilarious versions of this joke!

Here’s where it all started for the Anakin and Padme meme: 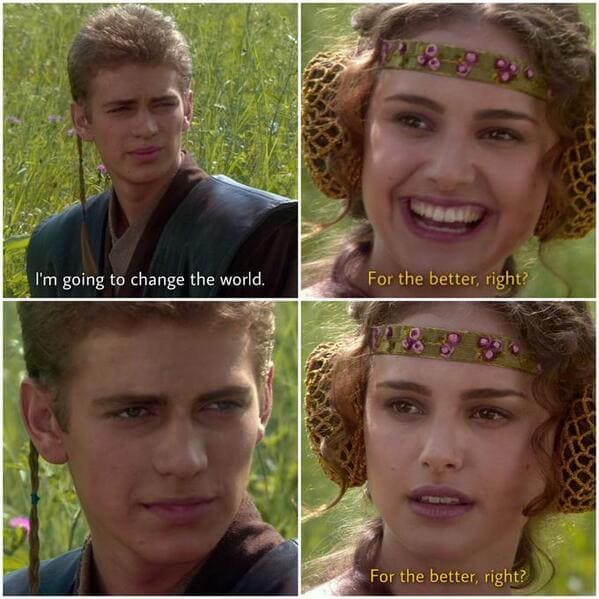 From there, the internet worked its magic, and now we have countless images. It’s the Star Wars meme that keeps on giving.

Please enjoy the funniest “For The Better, Right?” memes that are taking the internet by storm: 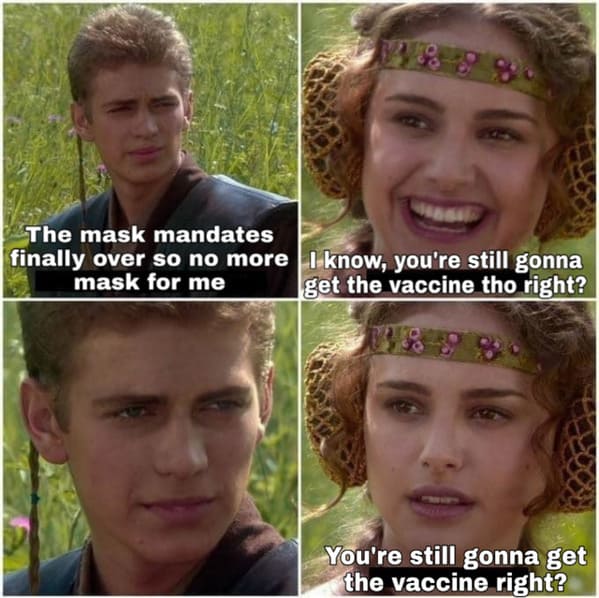 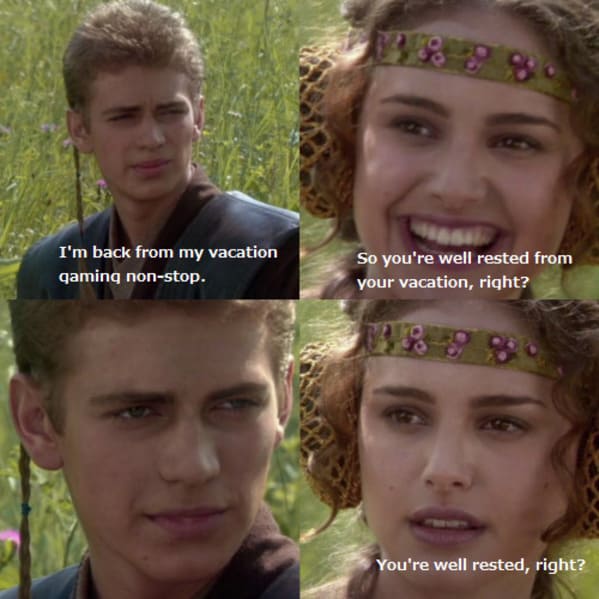 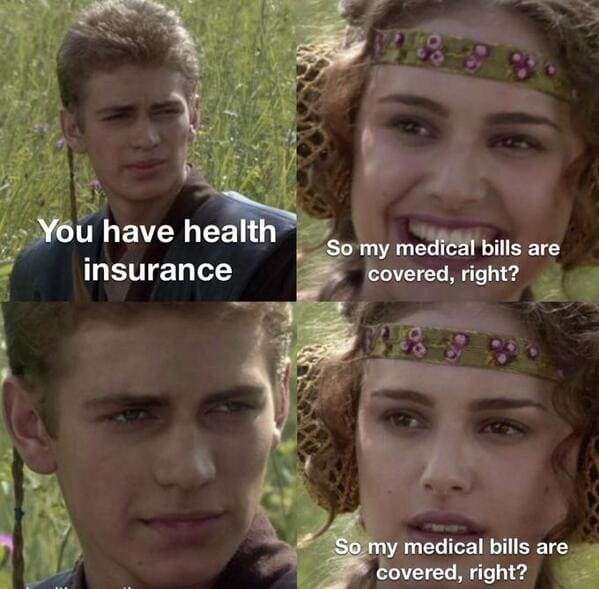 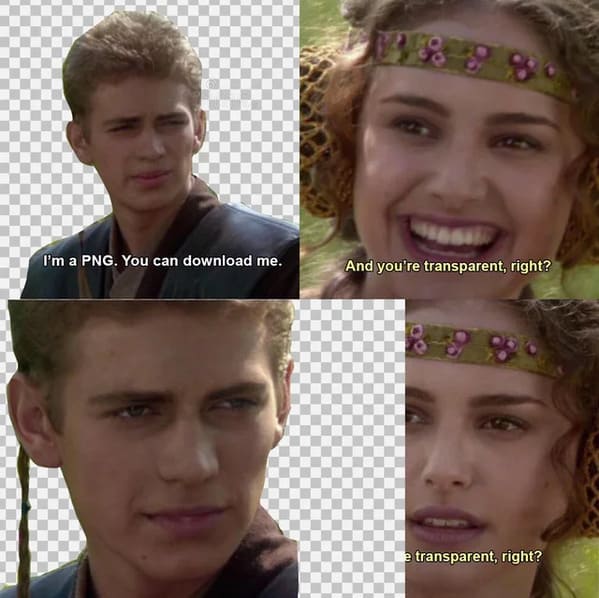 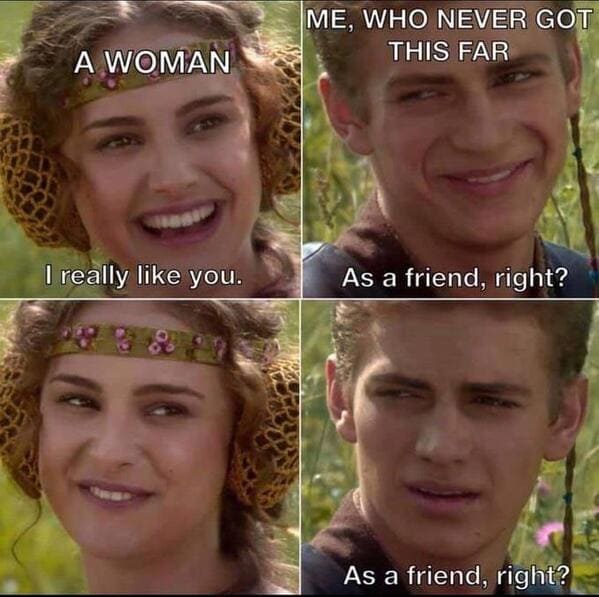 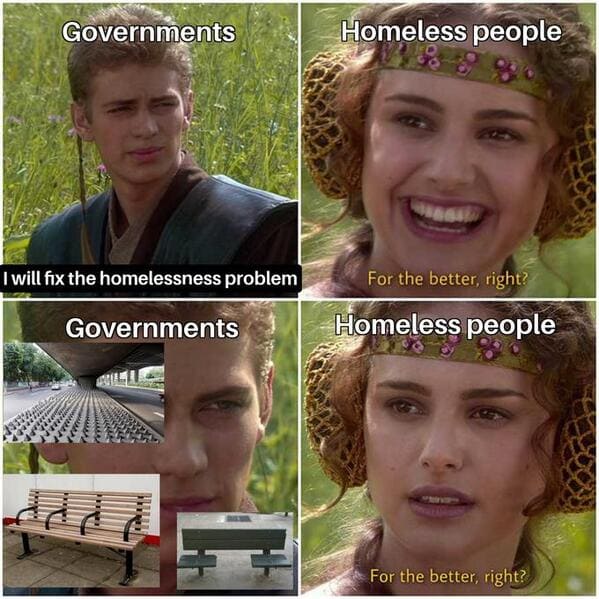 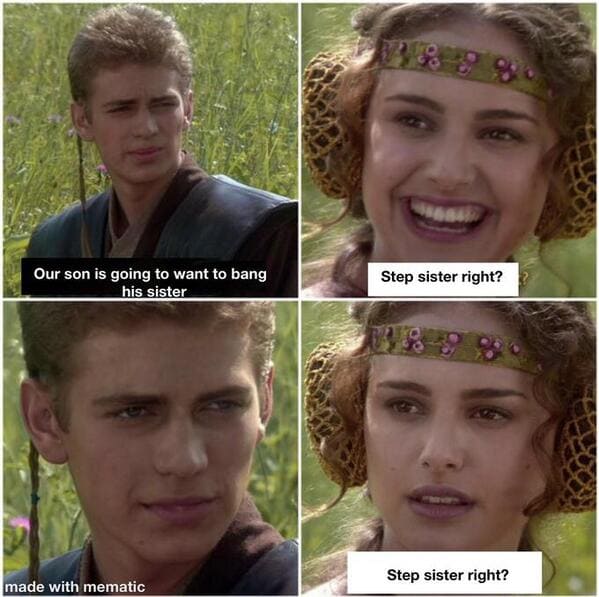 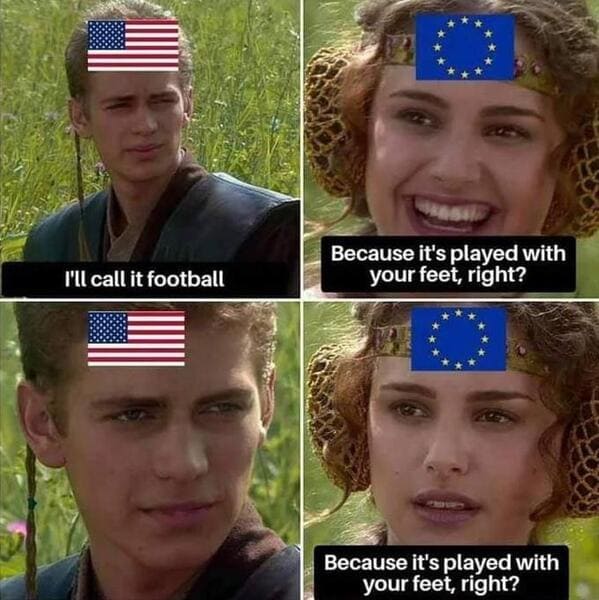 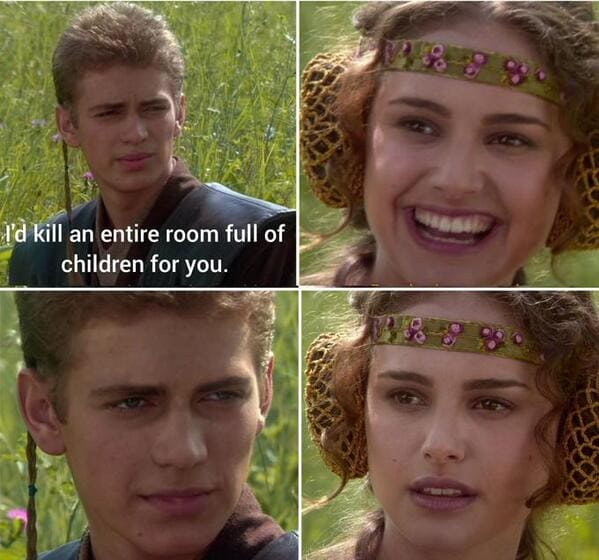 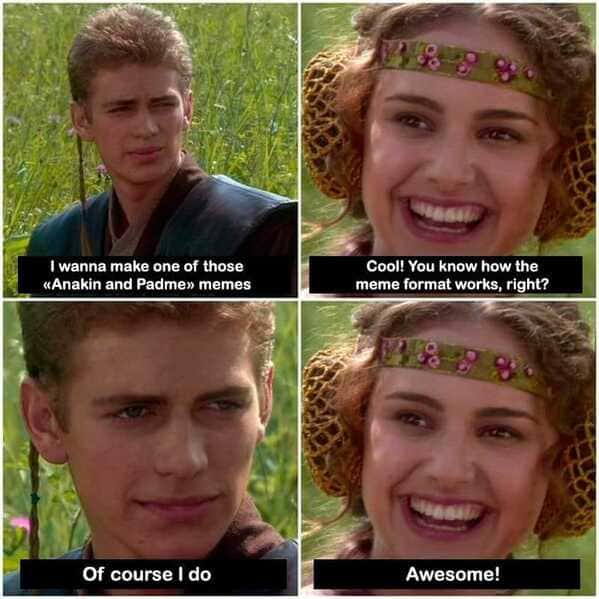 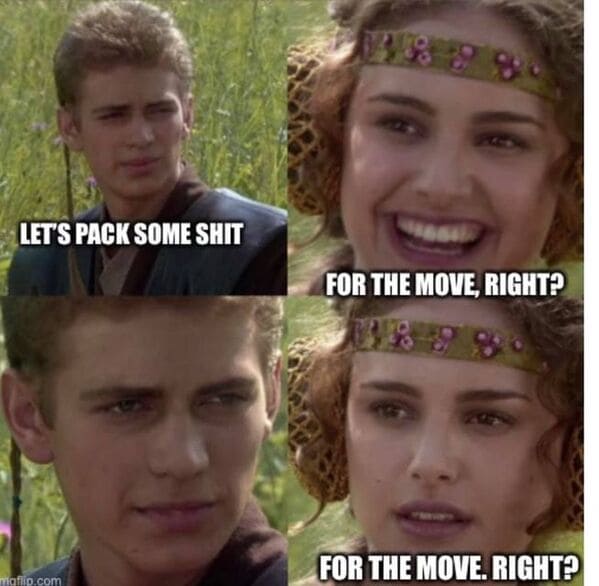 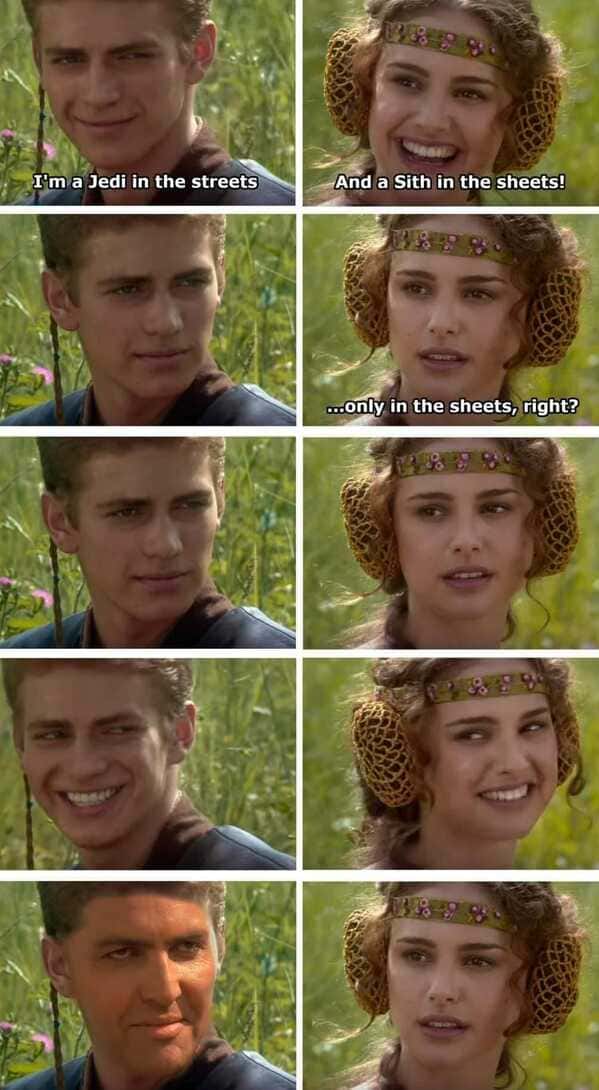 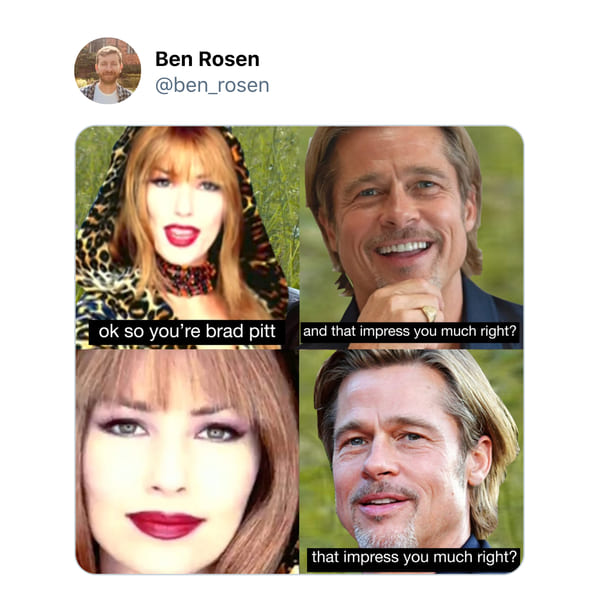 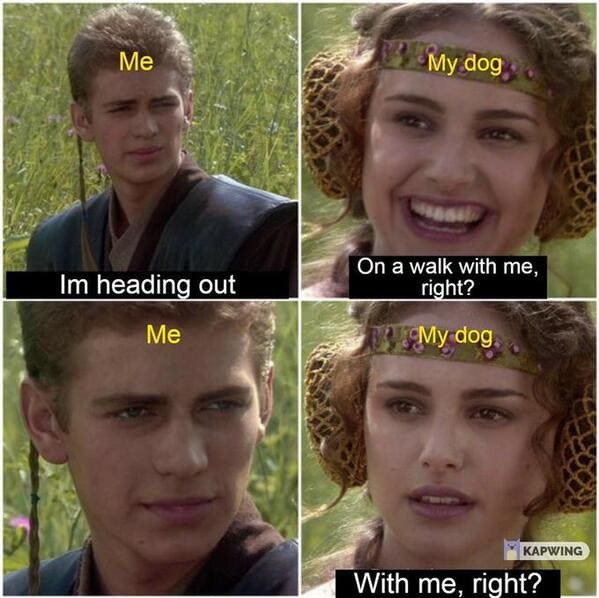 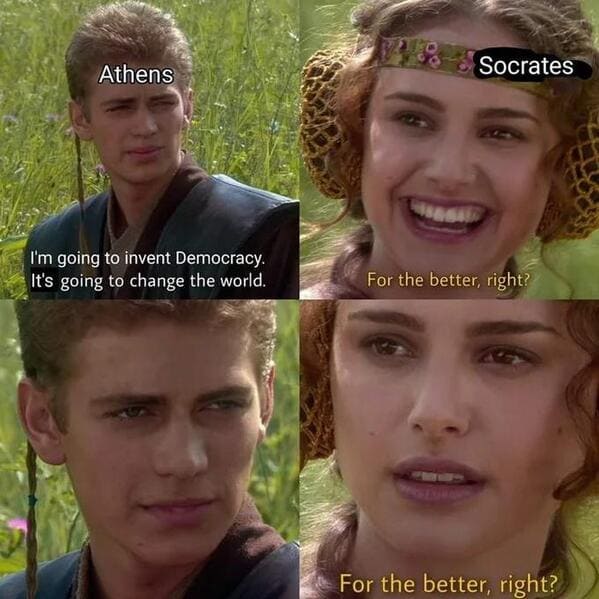