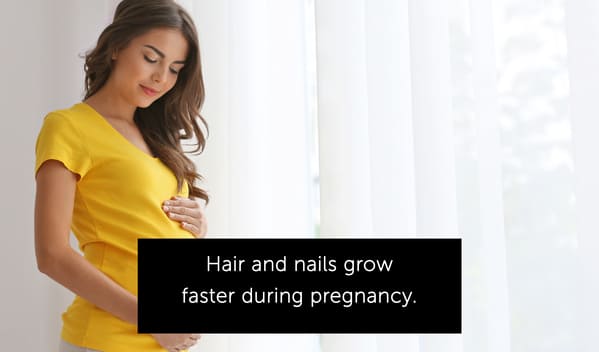 It’s all thanks to increased blood circulation and hormones. Thank you, baby. You’ve made mommy look great.

“Dr. Seuss and his editor had a bet that the author couldn’t write a book using 50 words or less. Dr. Seuss won the bet and a classic was born.”

“The hottest place on Earth is in Libya and reached temperatures of 136 degrees farenheit.”

“Every living human being, though it can’t be seen by the naked eye, glows in the dark slightly. The brightness changes throughout the day.”

“You can die from drinking too much water. It’s called ‘hyponatremia’ and it’s killed many people, especially runners who overhydrate.” 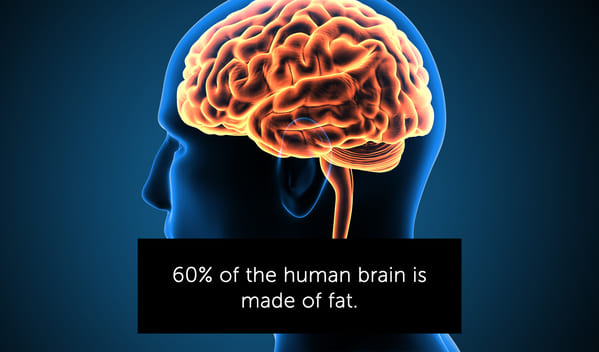 “There are pieces of ice on Earth that are billions of years old, and the water you’re drinking could have remnants older than the solar system itself.”

“It takes precisely 364 licks to get to the center of a Tootsie Pop.” A scientist studied it. For real.

24. Another reason to respect caffeine.

“The caffeine in a coffee plant stops other plants from growing near it. That way, it doesn’t have to compete for sunlight.”

“Farms used to be exclusively painted red because farmers made their own paint with linseed oil and rust. It prevented algae from growing on the wood.” The more you know.