Have you heard the big news? Twitter is ending “Fleets.”

What’s a fleet, you ask? Well, it was a ripoff of Instagram stories (which were a ripoff of Snapchat stories) that Twitter tried starting in November of 2020. Apparently, they’re ending the experiment less than a year later, on August 3rd, 2021. 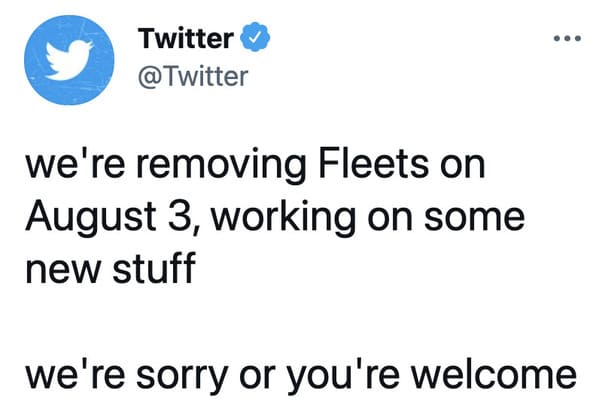 As soon as they announced the change, people responded sincerely and maturely. Just kidding. They tweeted a bunch of jokes on Twitter at the expense of the very platform they were using.

Good riddance, fleets! No one liked you.

Here are the funniest jokes people had about the news that Twitter is removing Fleets from its site: 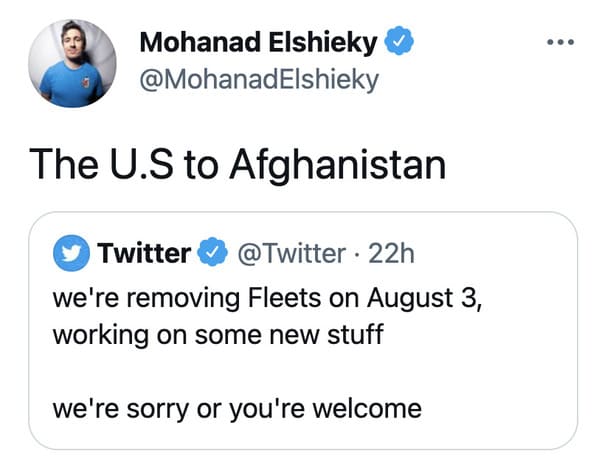 2. Sometimes the best joke is the first one your think of. 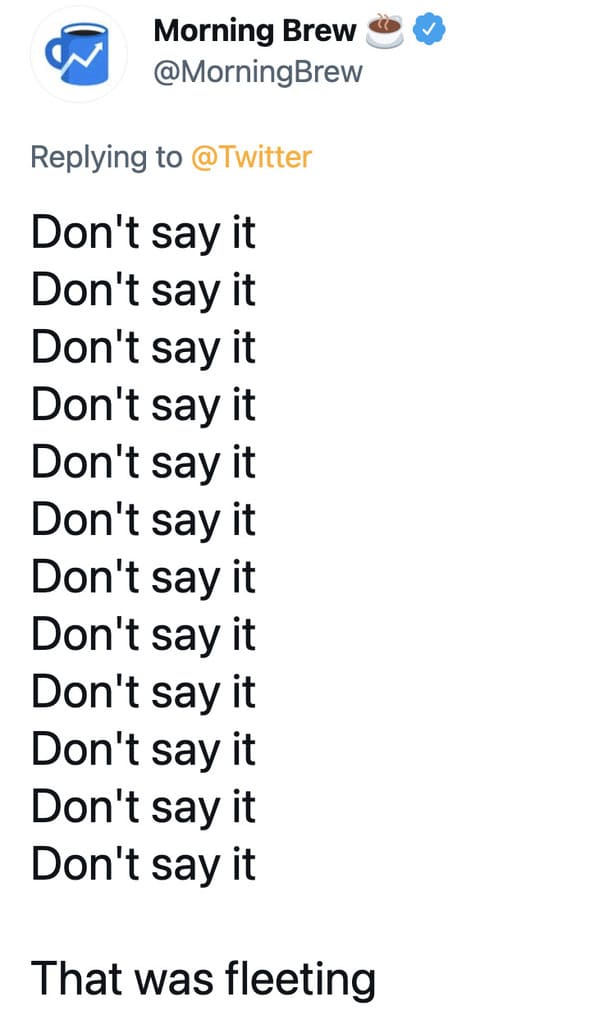 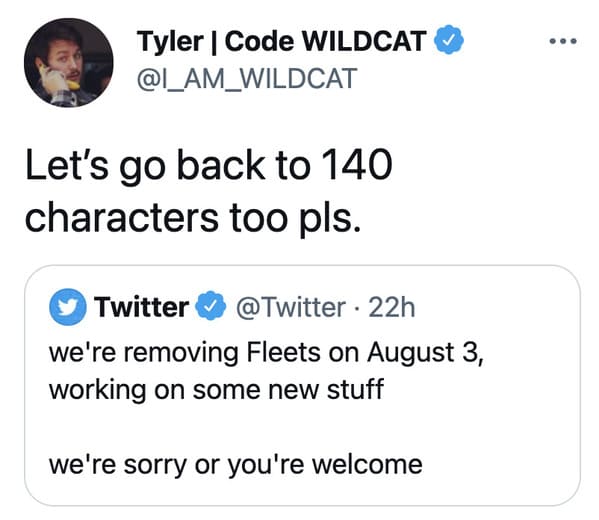 5. Always a Simpsons quote for the moment. 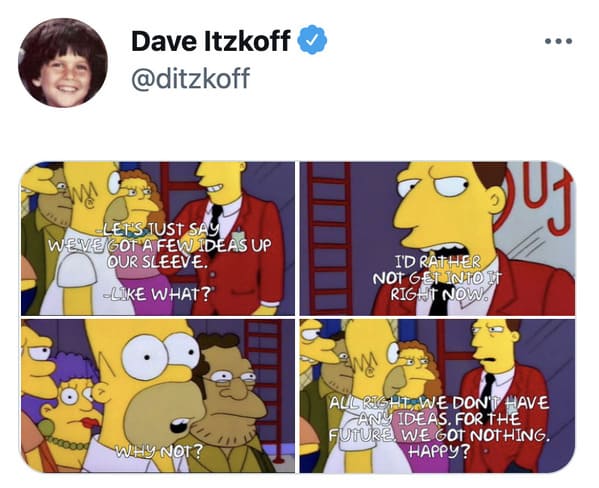 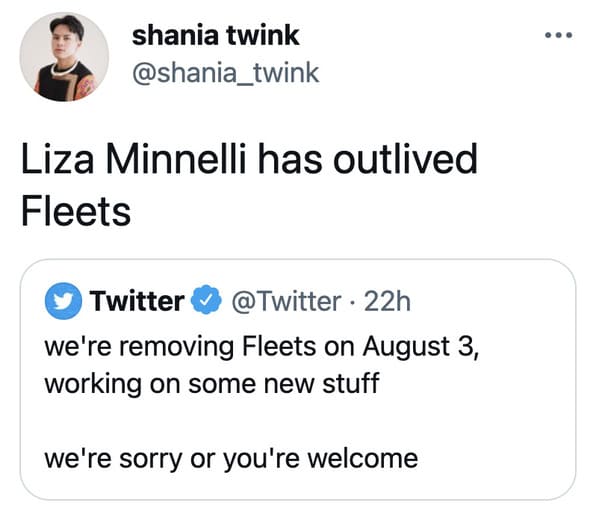 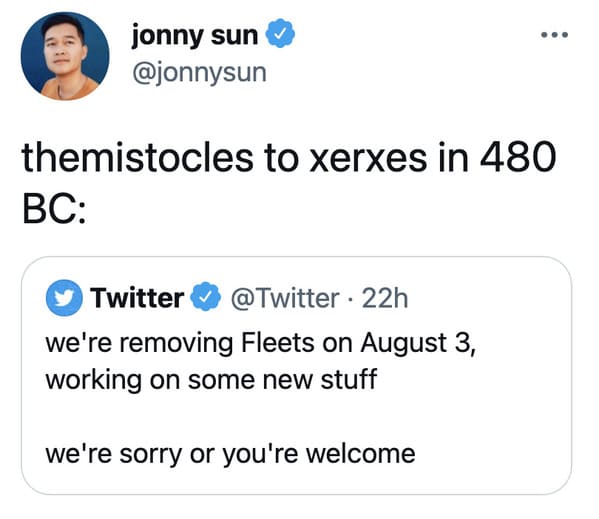 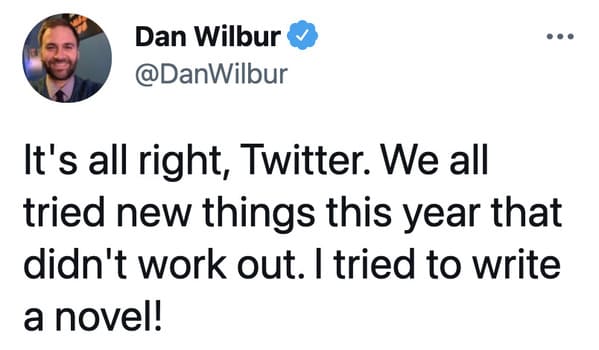 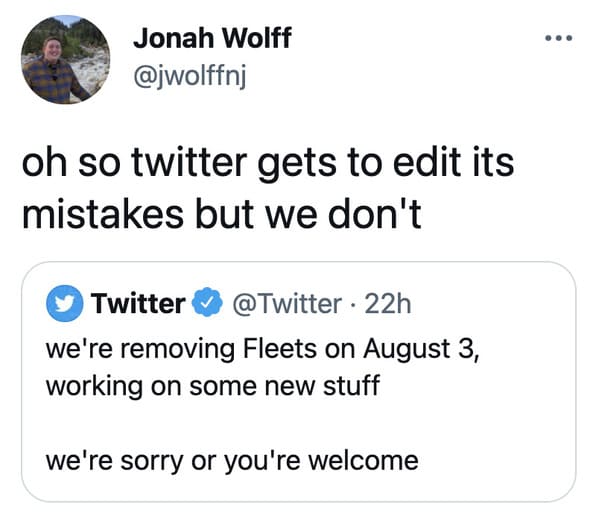 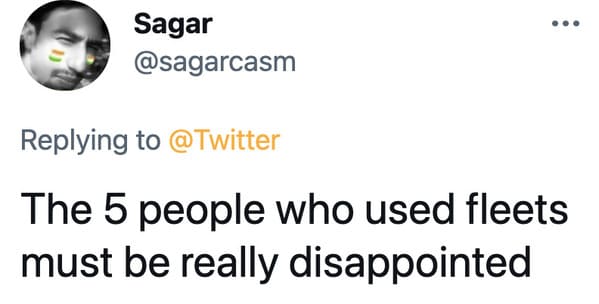 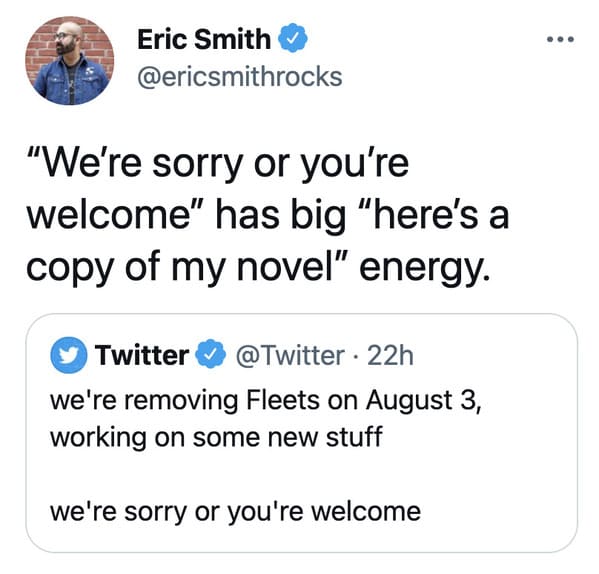 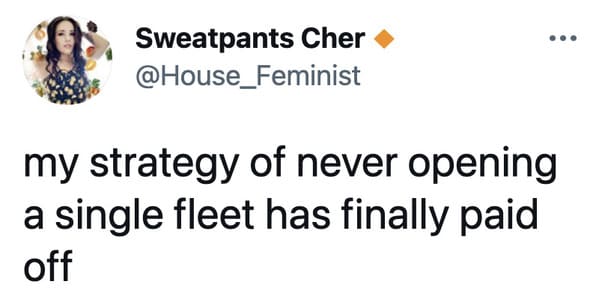 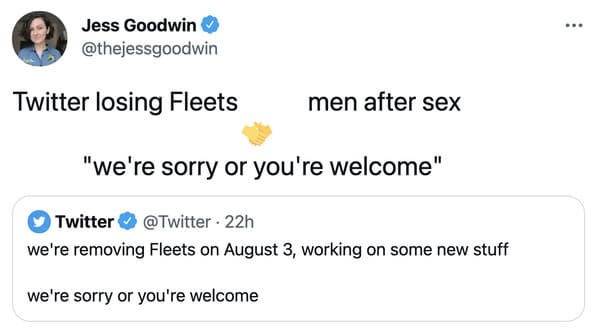 14. Dunking on Twitter with a meme I saw in Fleets first. 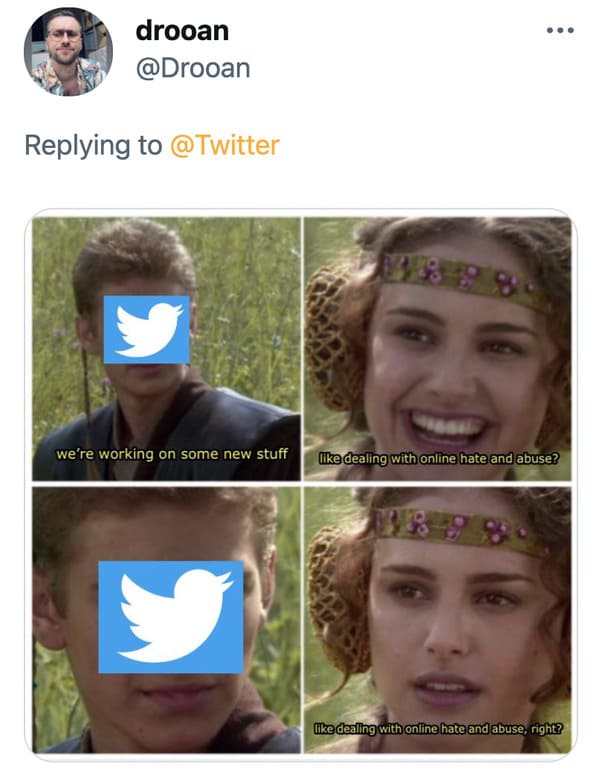 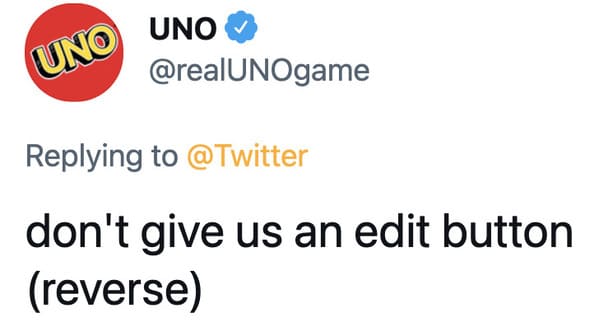 16. Apparently, I was using fleets wrong. 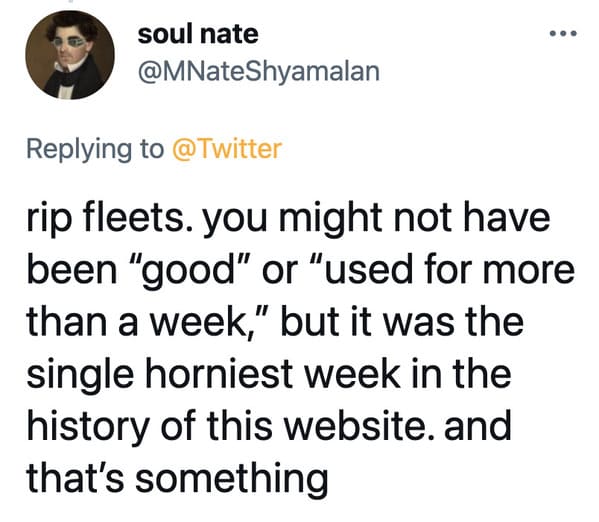 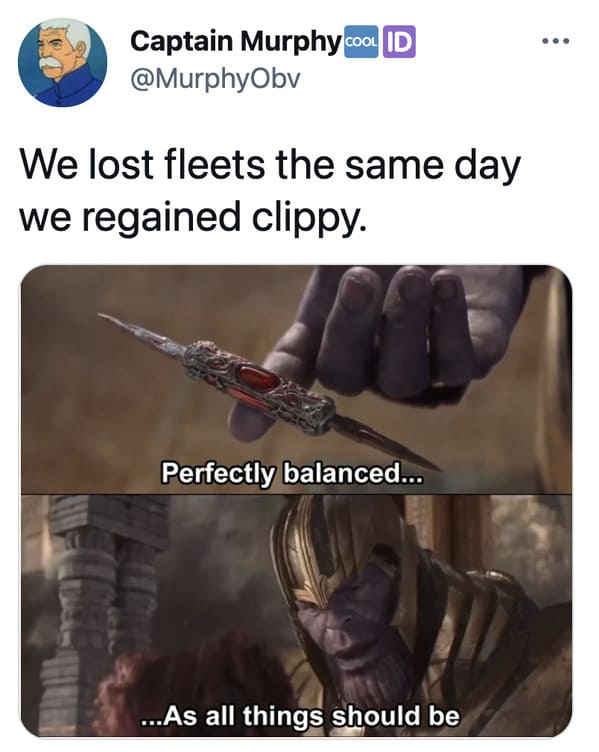 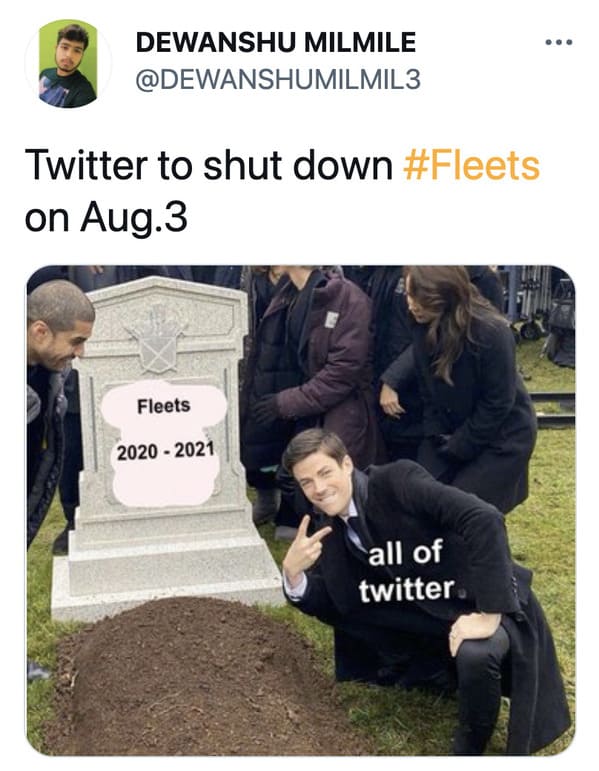 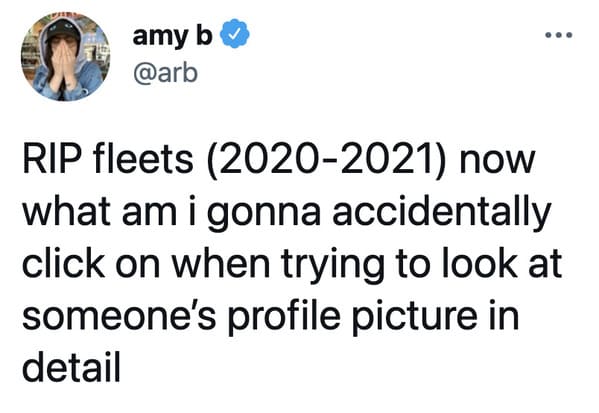 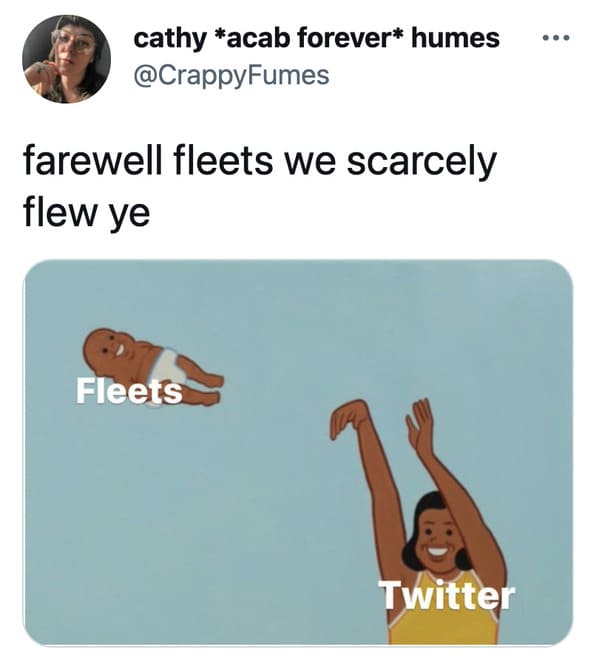 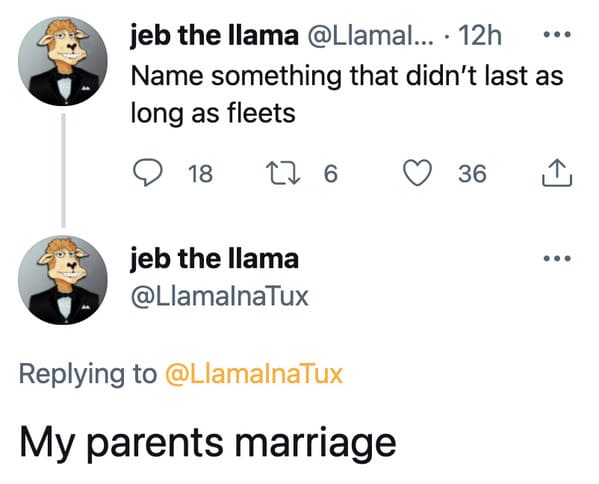 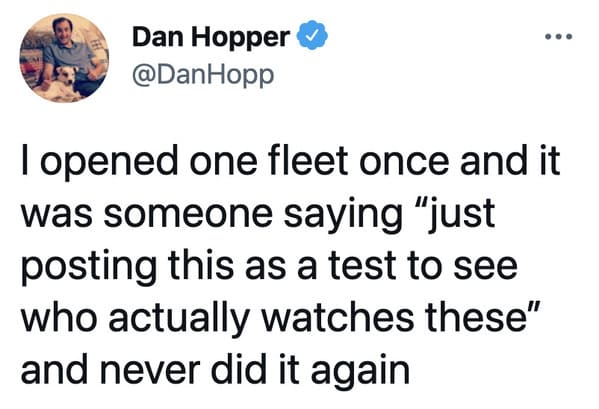 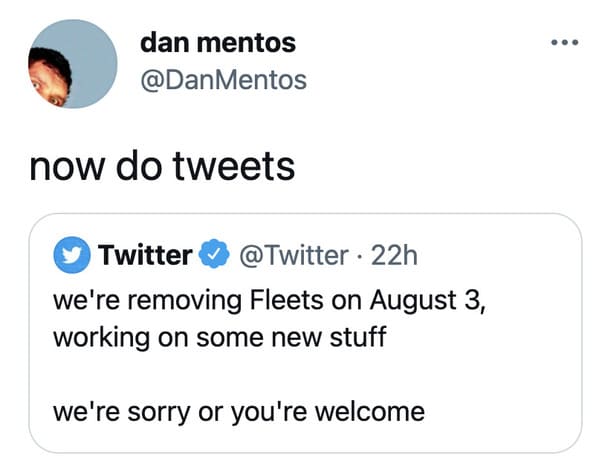 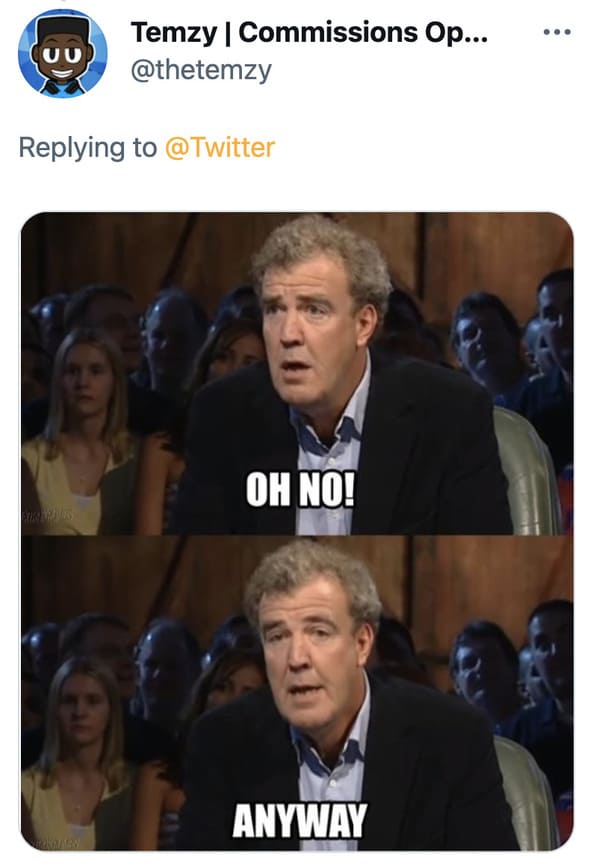