Mildly infuriating photos are often more anger-inducing than you think. If you’re a control freak, forget looking at these. Frankly, they might kill you.

Personally, I’m a perfectionist. That’s why I never get anything done.

Occasionally, however, I go out into the real world and see what others are putting out there. The results, I’m afraid, are infuriating.

Nothing is perfect, but the people and things in the following photos prove that slightly off is almost worse than completely wrong. At least when you’re totally wrong, someone else might fix the issues. When you almost hit the mark, it only makes people like me upset.

And I don’t matter. Apparently!

Here are the best photos I could find that are just slightly wrong but are nonetheless infuriating: 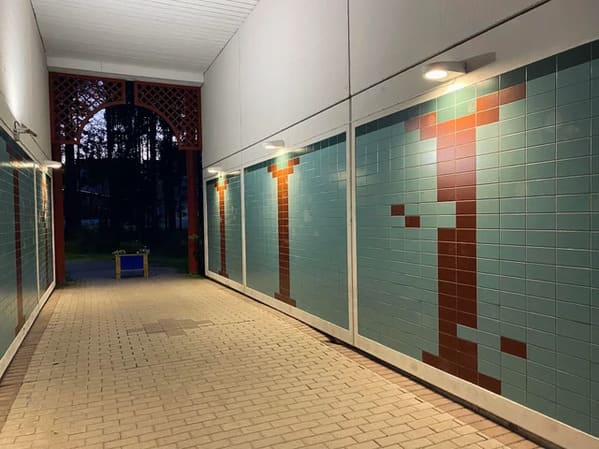 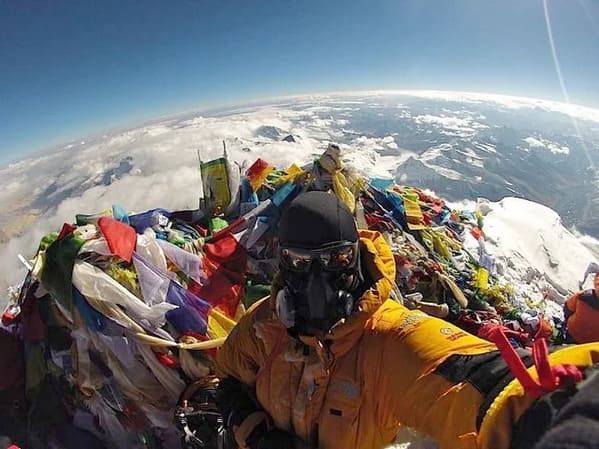 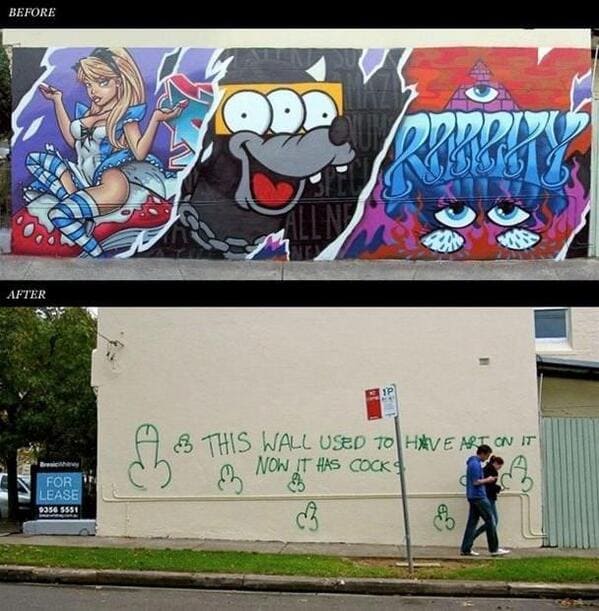 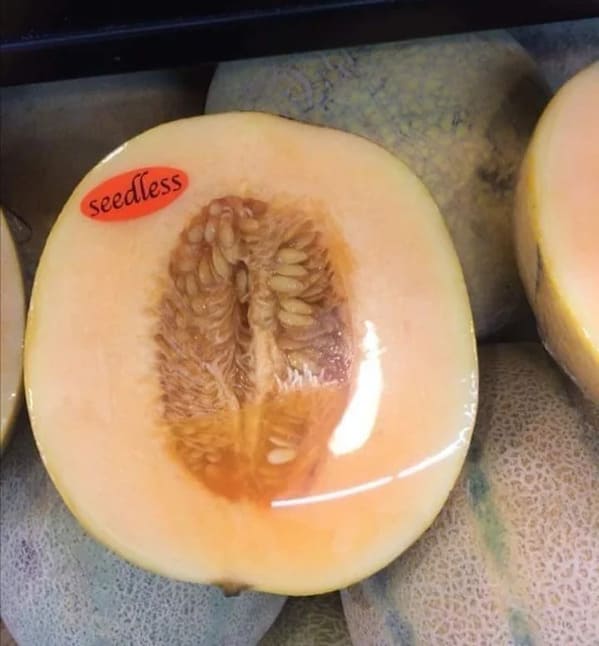 5. No good deed… is permitted. 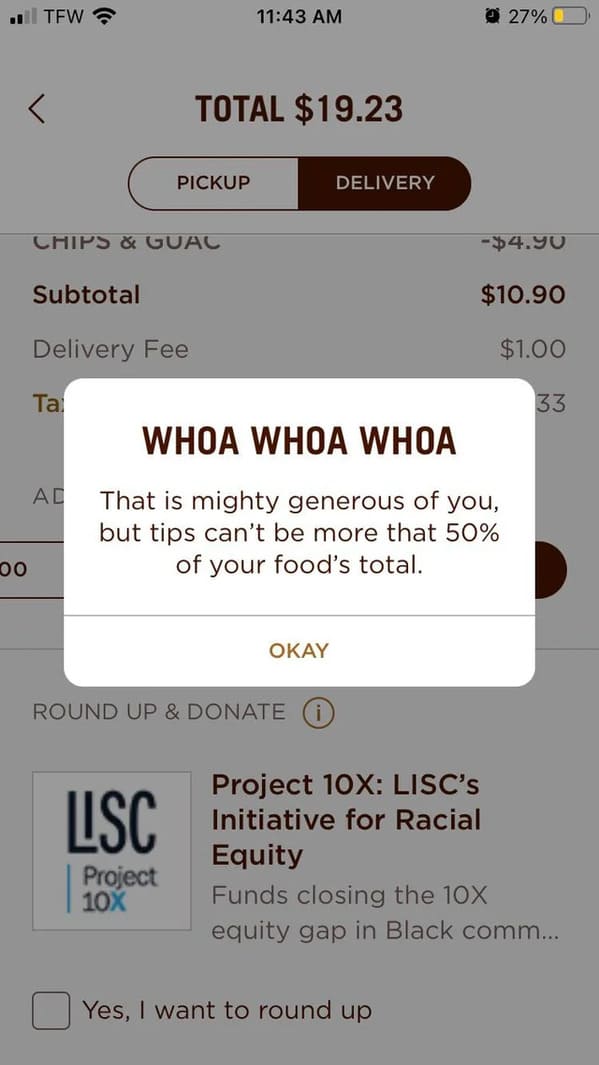 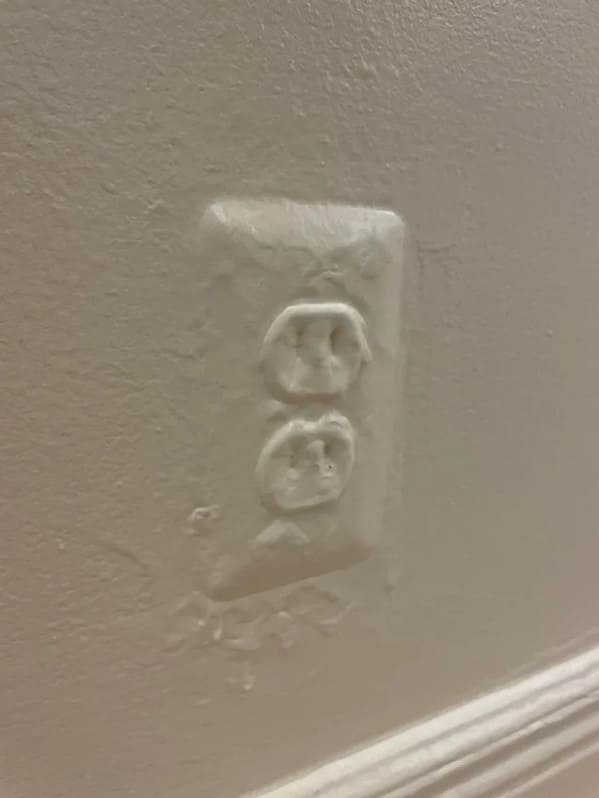 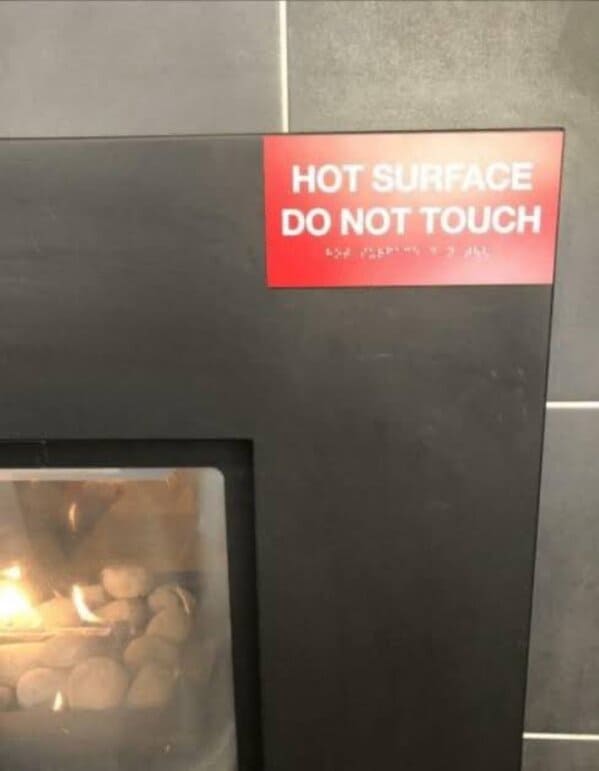 8. Apparently, people were bringing their kids. 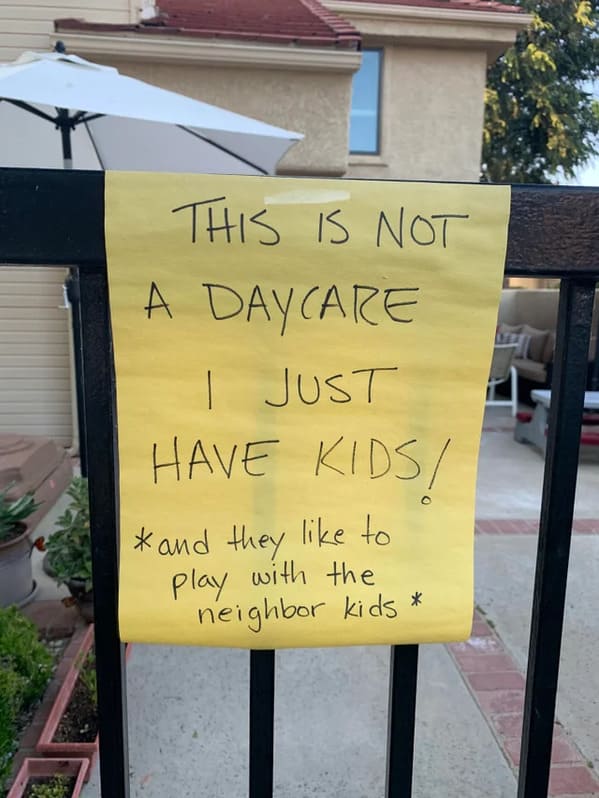 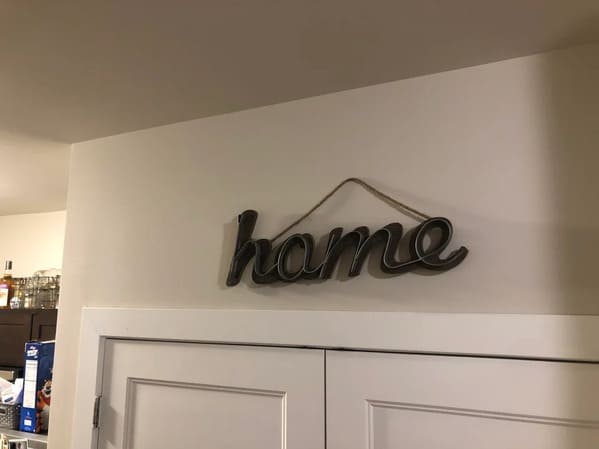 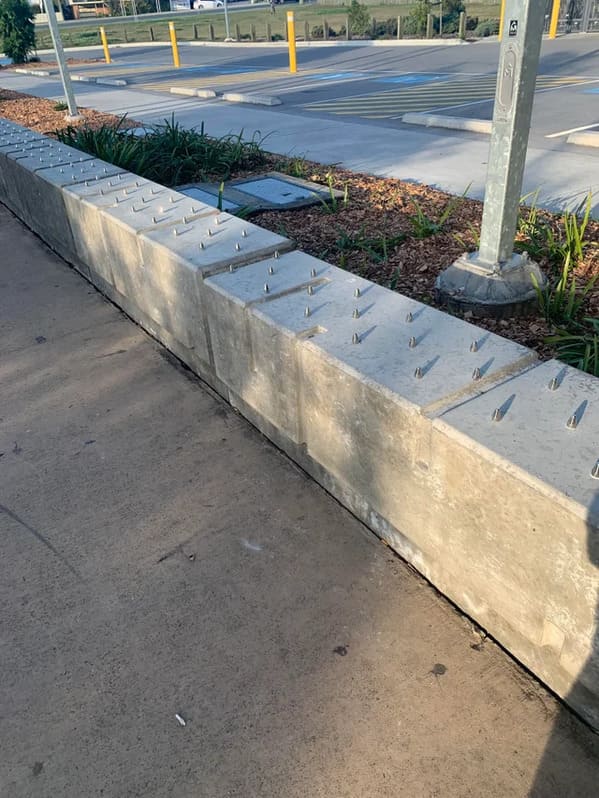 11. Guy walked a mile in 92 degree heat to find the nets locked. 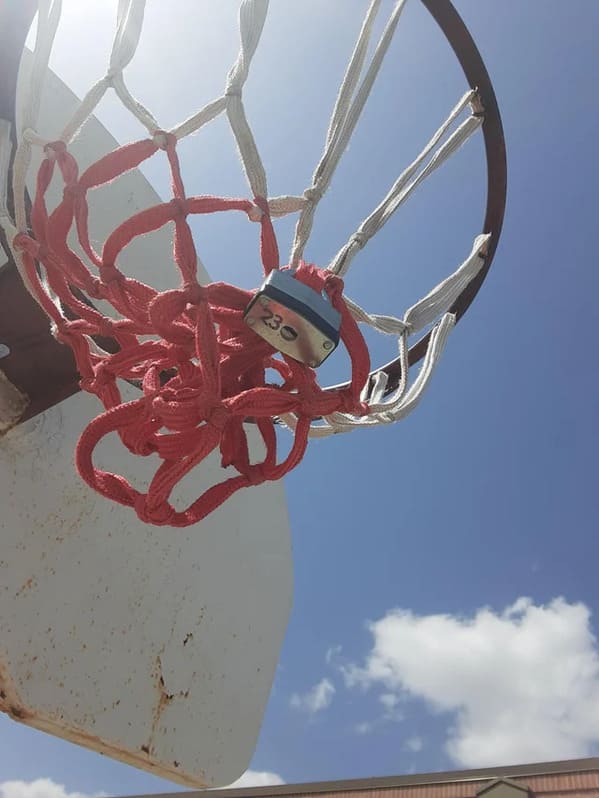 12. Ray of sunshine melted the keyboard. 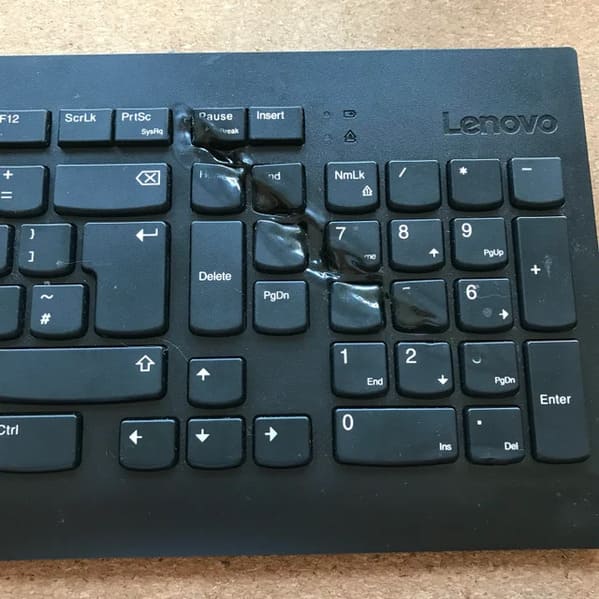 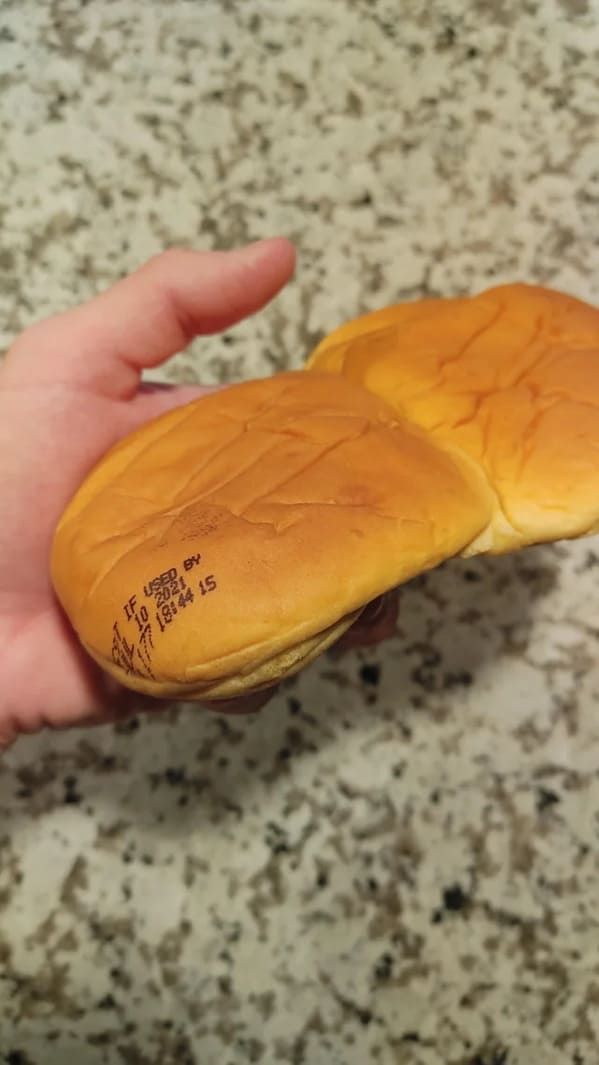 14. The extra crispy bacon at Subway. 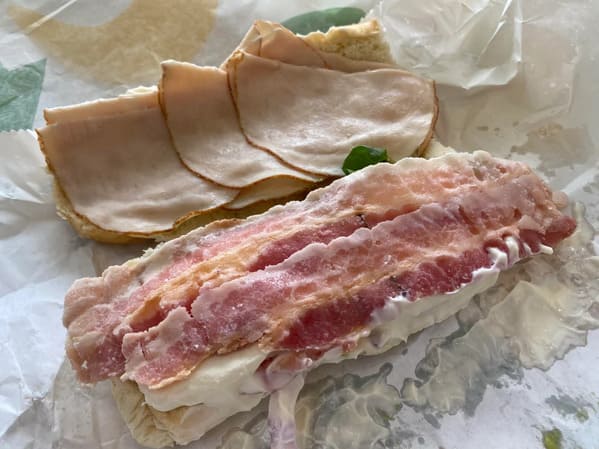 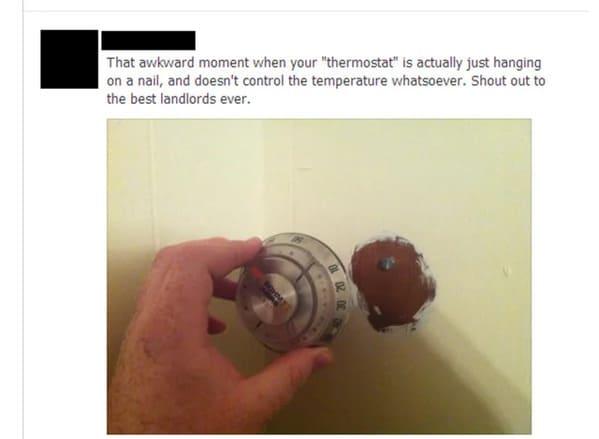 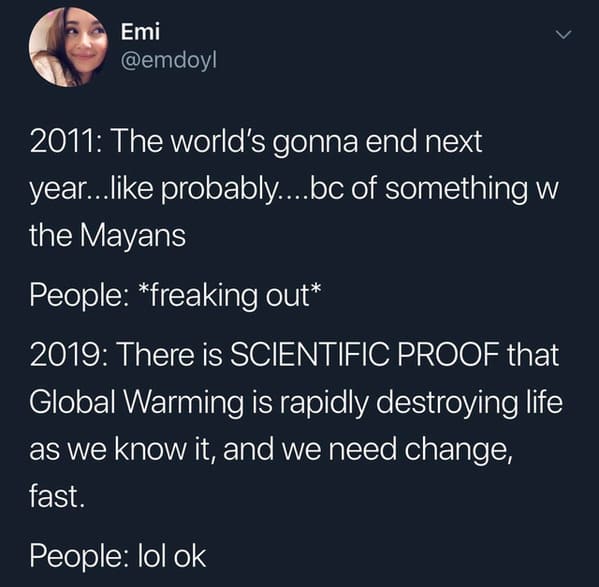 17. Can’t put hotel key in your pocket because it’s attached to a cricket ball. 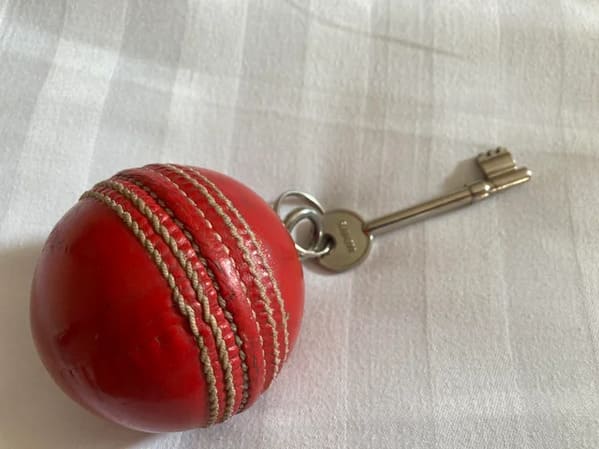 18. Influencers in the wild. 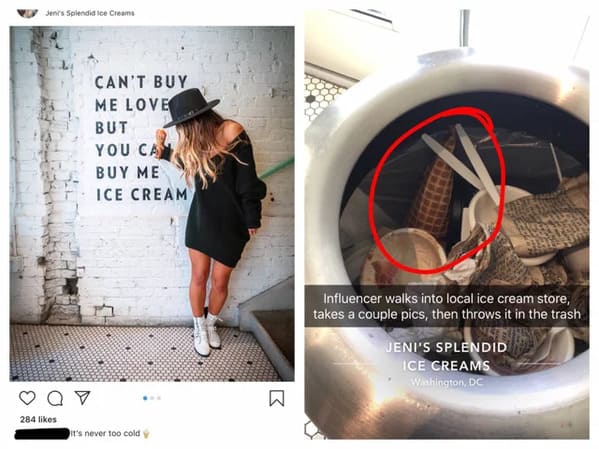 19. Saved a video file as a jpeg accidentally and this is what happened. 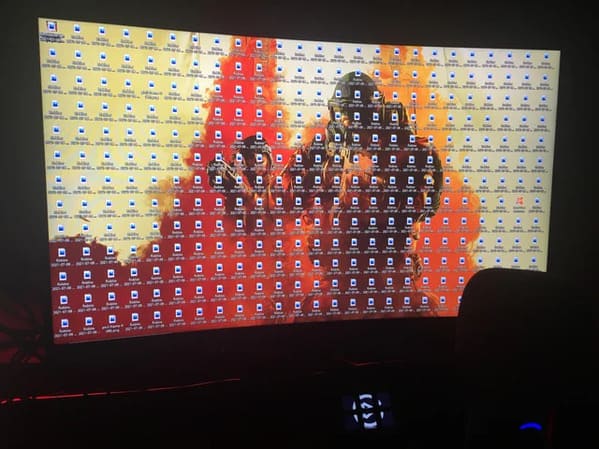 20. Delivery guy uploaded a random photo of a porch rather than take the time to drive up the driveway. 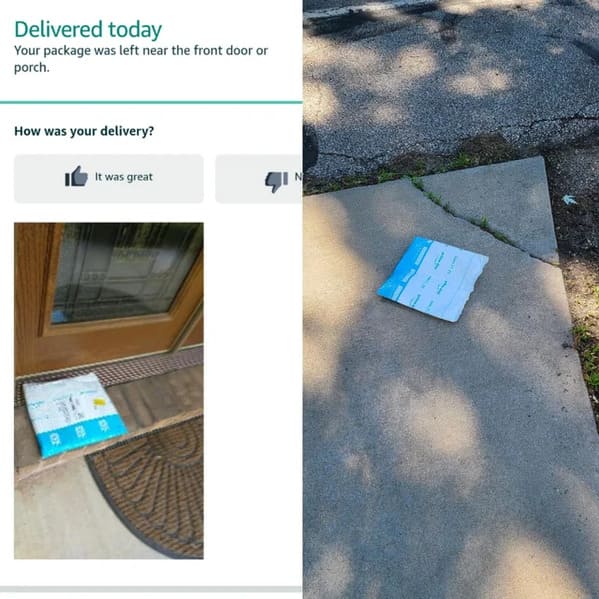 21. Told the landlord to replace the square toilet seat. 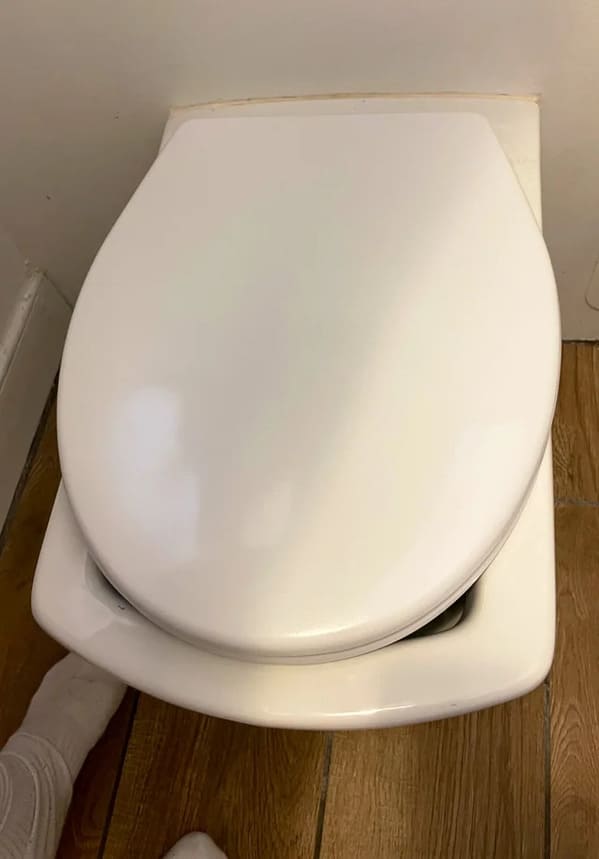 22. Just find a quarter for now. This is making me angry! 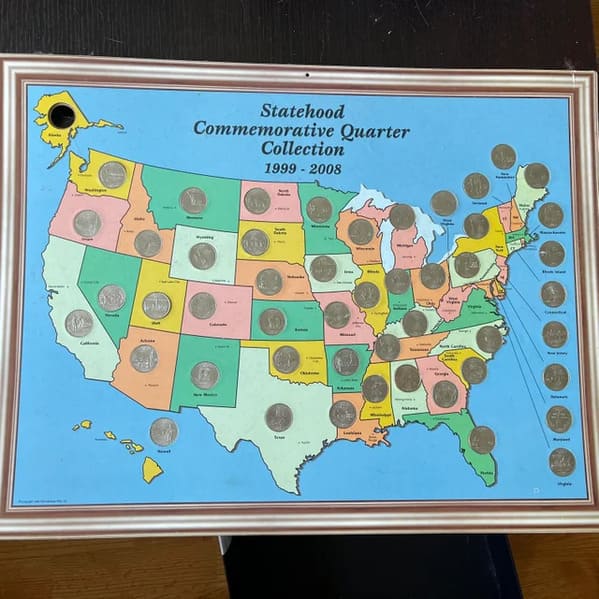 23. What a different two weeks makes. 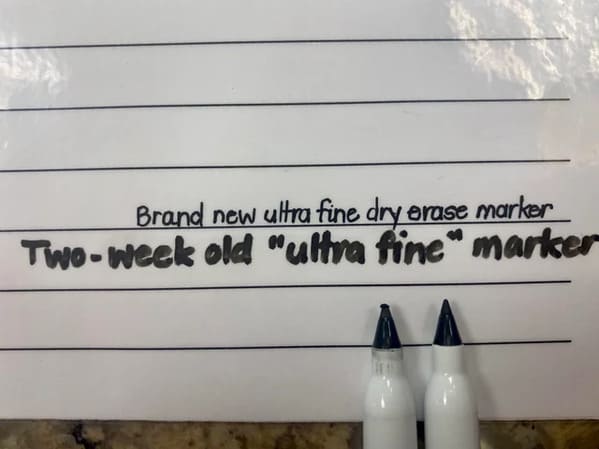