We all make mistakes. Say Laffy! You can’t be any dumber than people who say “Bone Apple Tea.”

It’s time we saw the worst spelling and grammar mistakes the world has to offer. Whenever you feel you’ve hit rock bottom, someone on the internet makes it worse. Well, at least you know you’re not the dumbest person in the world right now.

If a tree falls in the forest, and it looks dumb as hell doing it, are any of the following people smarter than that tree? I submit that they are not.

People who prove that the Internet could always get dumber: 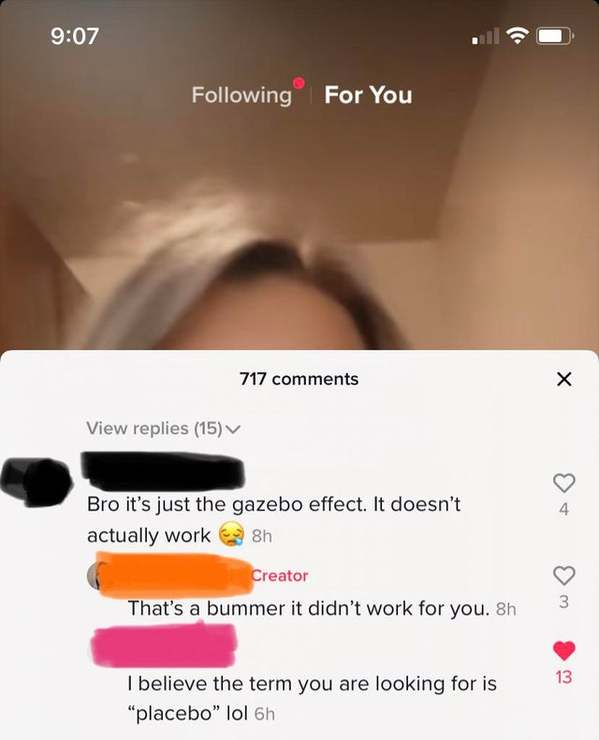 2. I watch TV through my notebook. 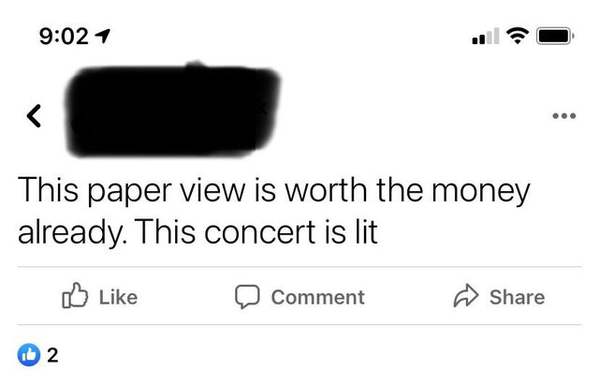 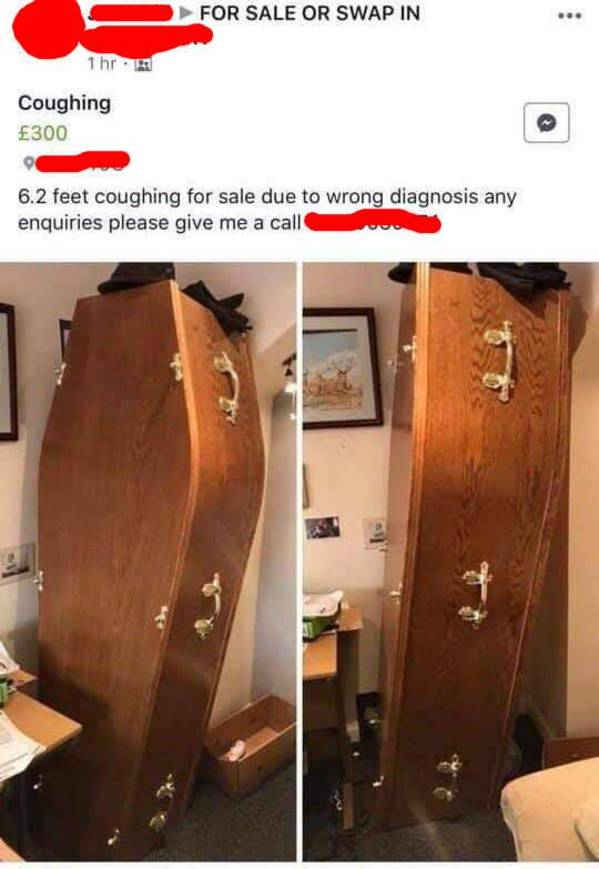 4. I love to oil up and shoot my spices. 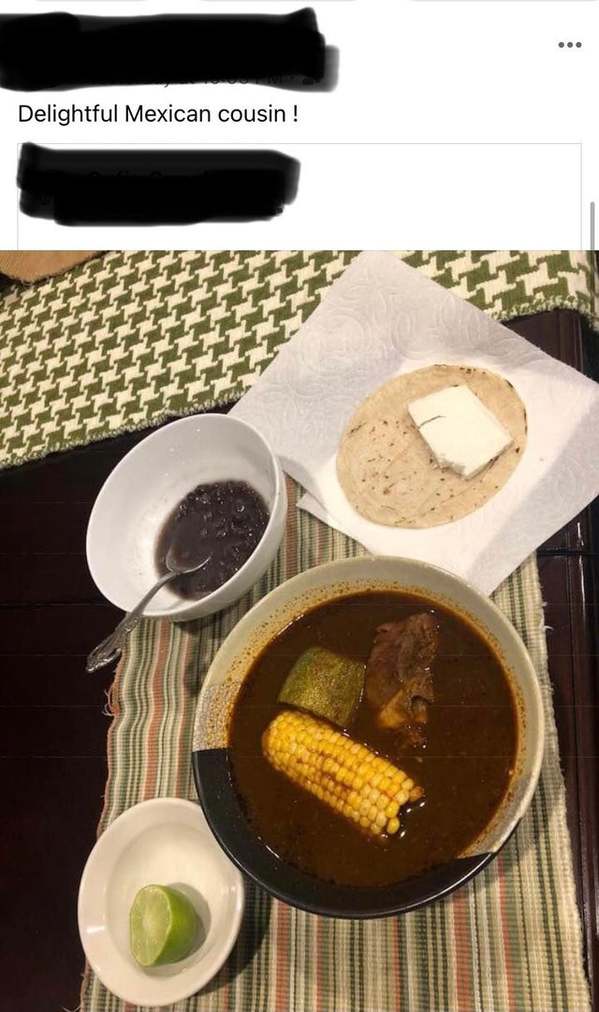 6. Yep. Another round should do it. 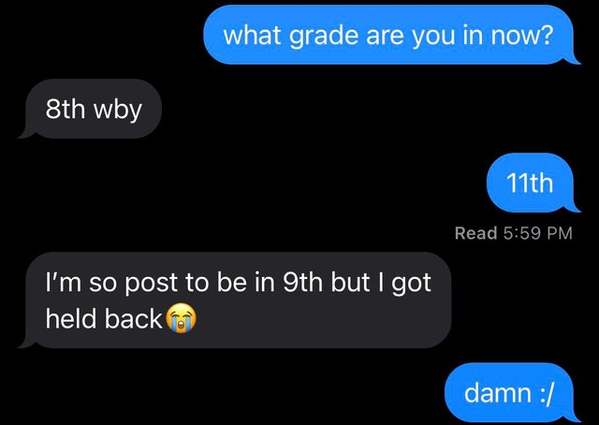 7. Making bread in these streets!

8. Think of the mountains.

9. There’s only one candle opera in my heart and it’s the animated ‘Beauty And The Beast.’ 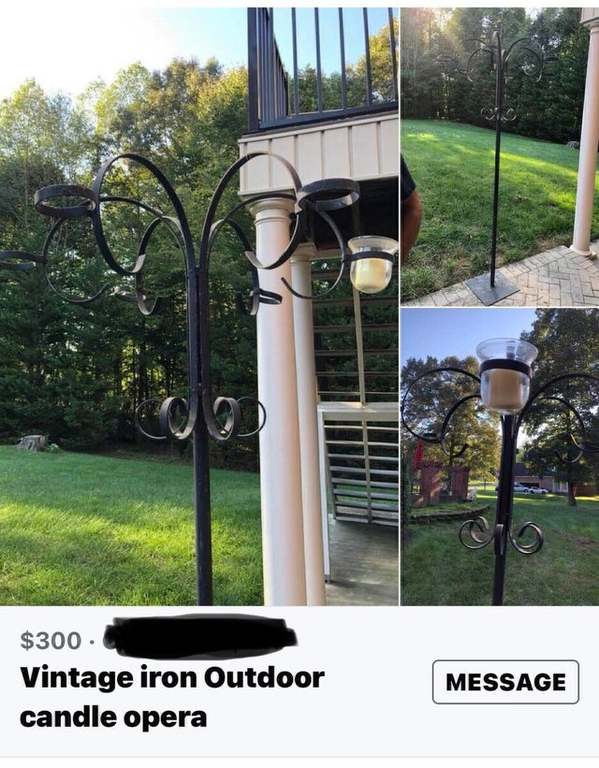 10. A foot that believes there’s no point. 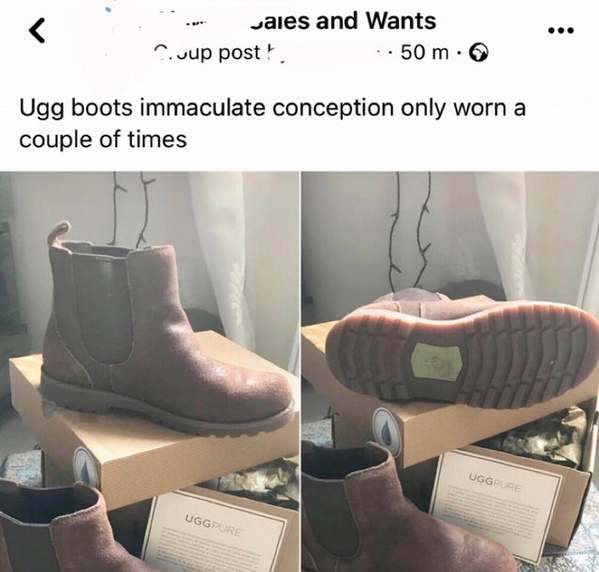 13. She Marie Kondo’d her life until it was uncluttered.

14. Sure, maybe a book told you this, but go look at the sky, they’re basically the same. 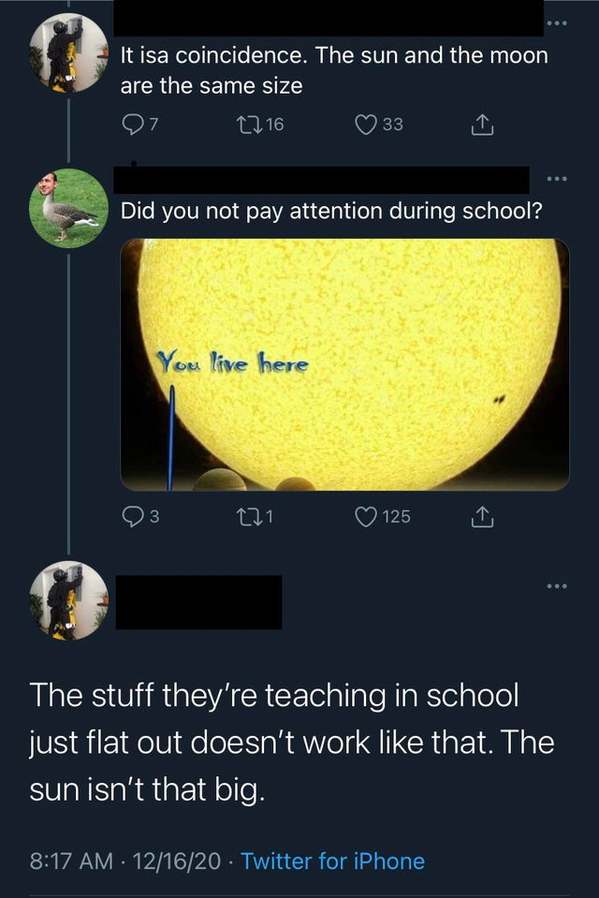 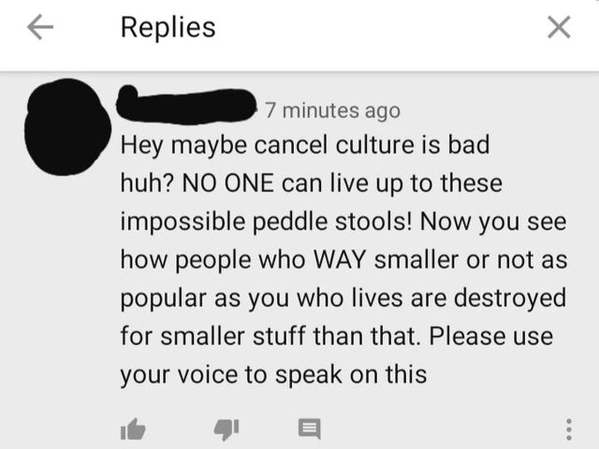 16. The sores will look incredible at least. 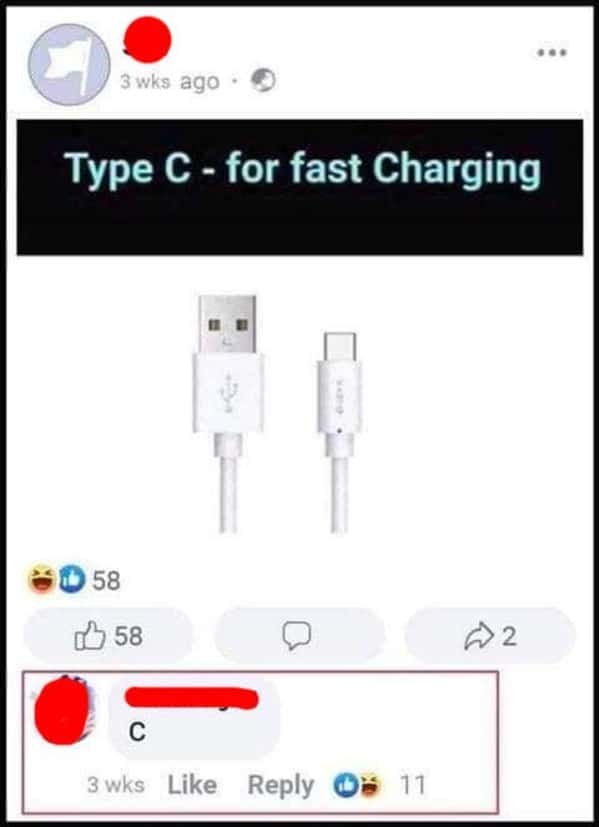 18. Life comes at you fast but spelling doesn’t. 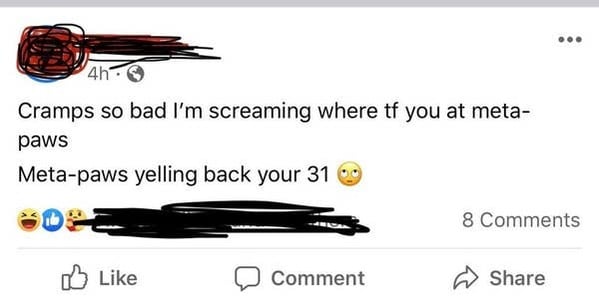 19. Ah, yes. Another fan of William Jennings Bryan, I see. The Free Silver Movement will prevail! 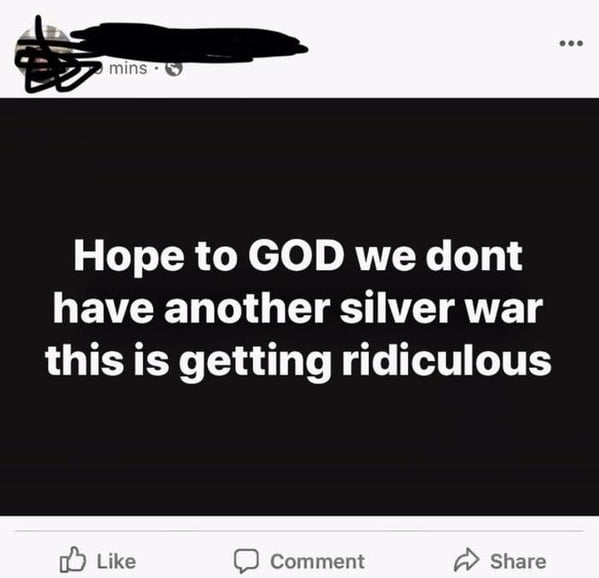 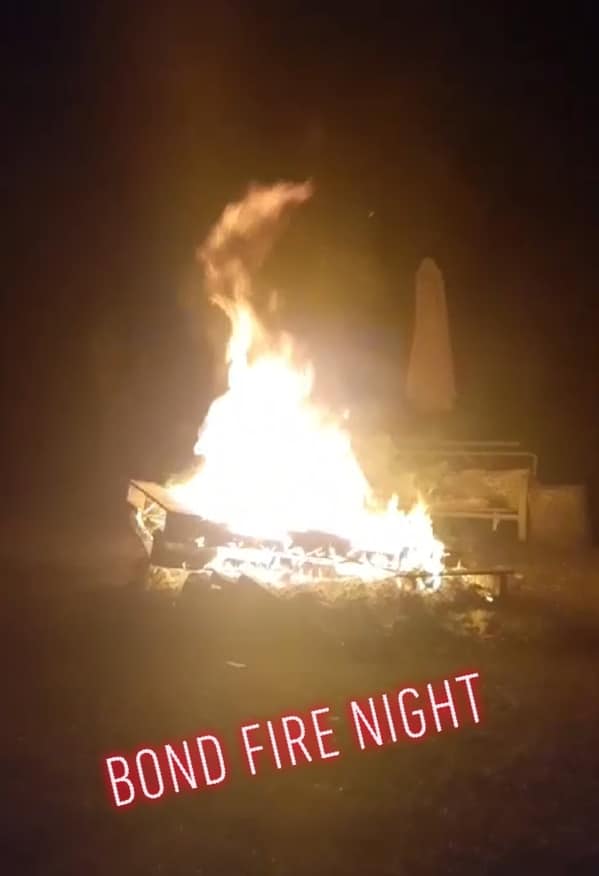 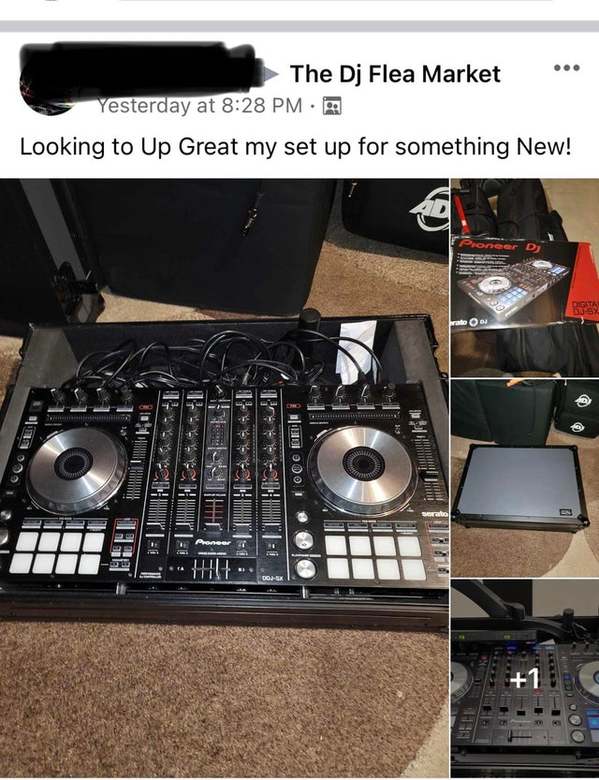 23. If bats are mammals, why can’t my dog fly? Checkmate. 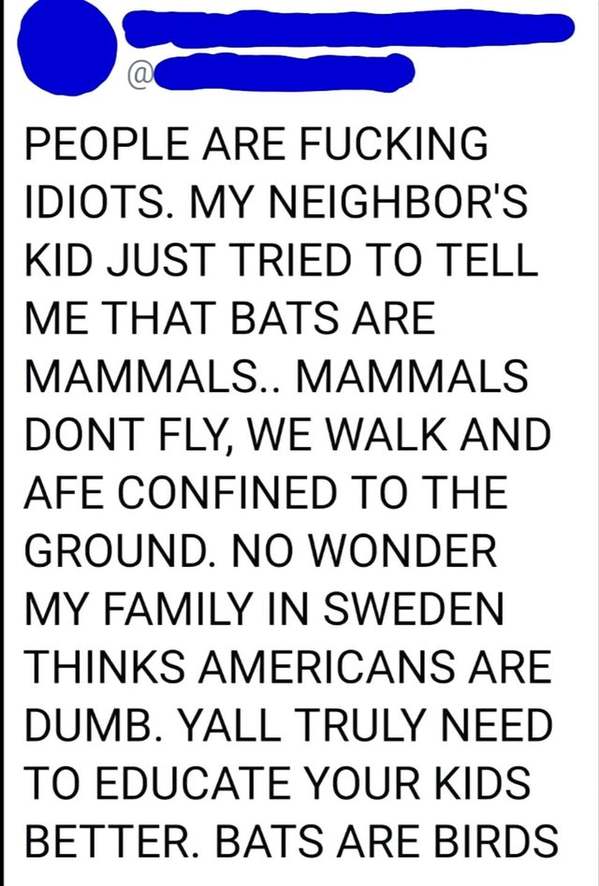 More things you can click and actually feel smarter after reading them: