Frankly, I’m a dumb person. I blame myself. I know more about a map in Super Metroid than any map of the Earth. That’s why I’m happy people on Reddit gave me data that is digestible and fun to read. I hope you enjoy it as much as I do.

Here are the best examples of maps and graphs that became pieces of art simply by crunching some numbers: 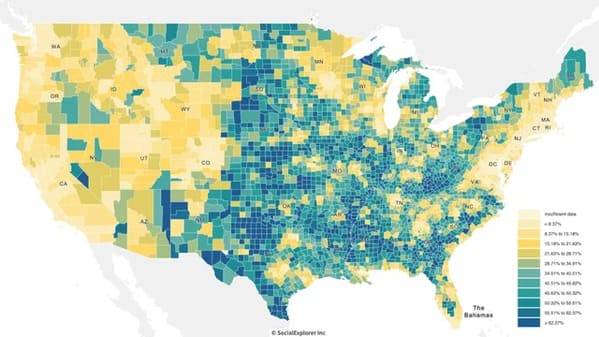 2. The most popular kink by region of the world. 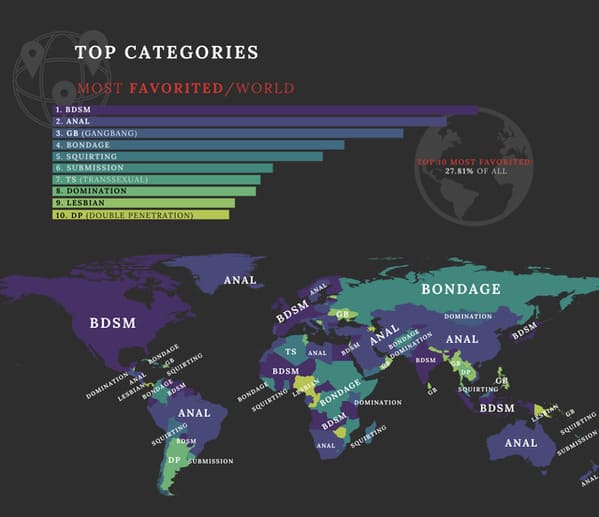 3. The varying temperatures of one man’s house. 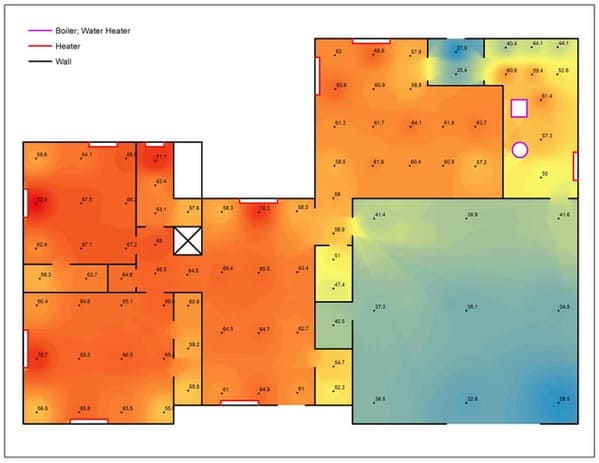 4. Value of items intercepted by US Customs. 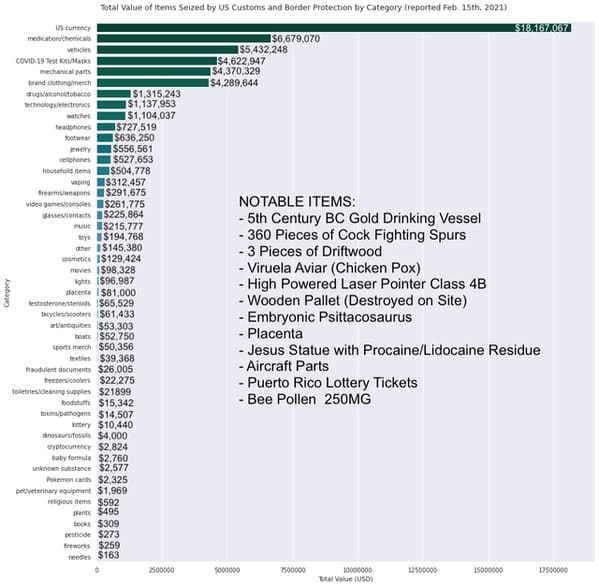 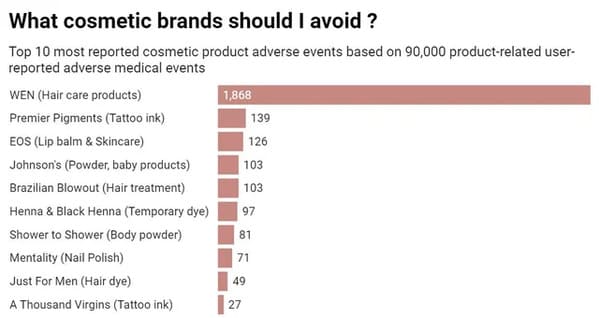 6. American COVID deaths versus the deaths during wartime. 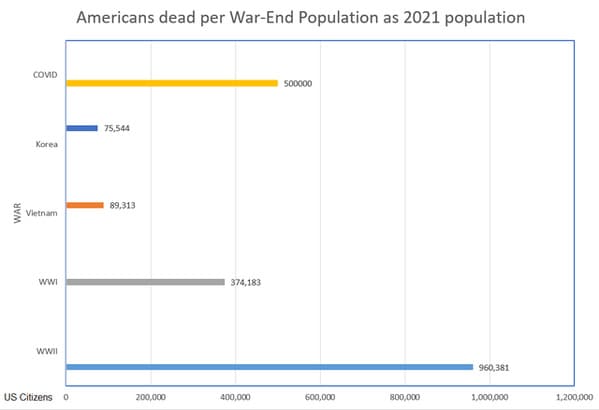 7. A graph of people Googling “google.” 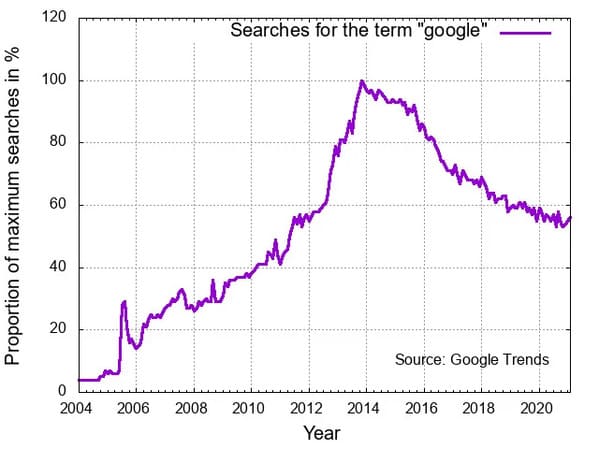 8. What it takes to beat hardcore mode in Minecraft.

9. The light at the end of the tunnel in graph-form. 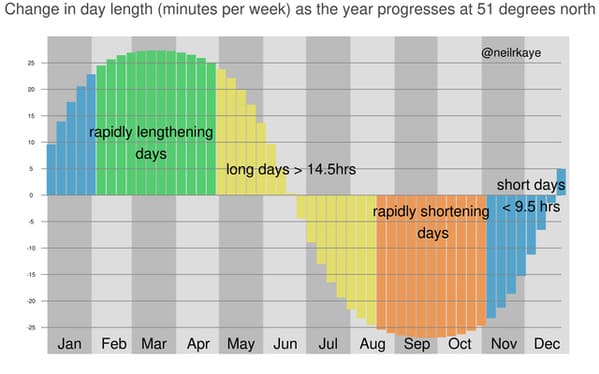 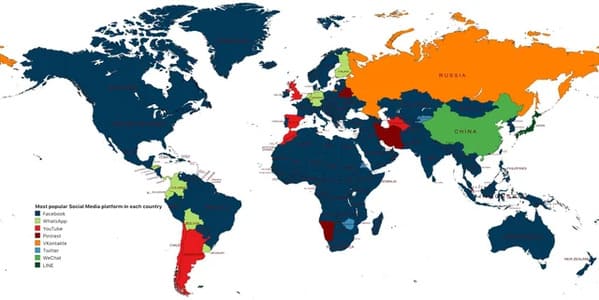 11. Children born out of wedlock by state. 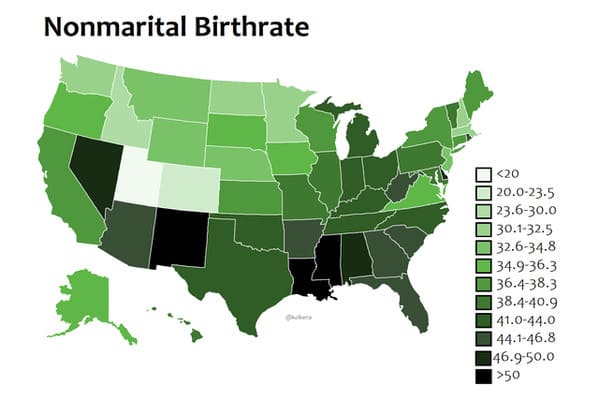 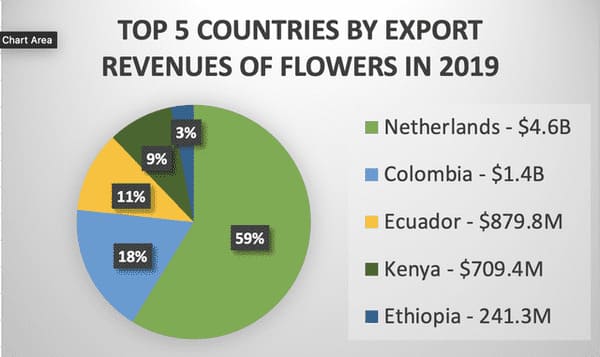 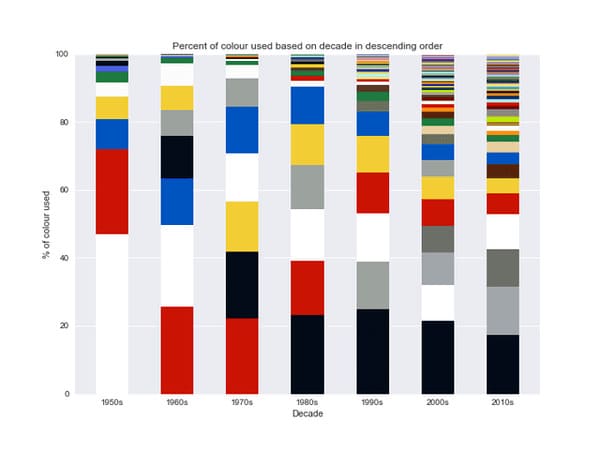 14. Ads with and without sex appeal. 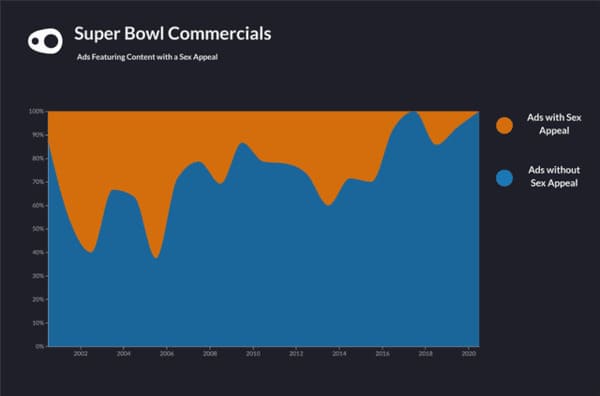 15. Popularity of social media sites as told by Google searches. 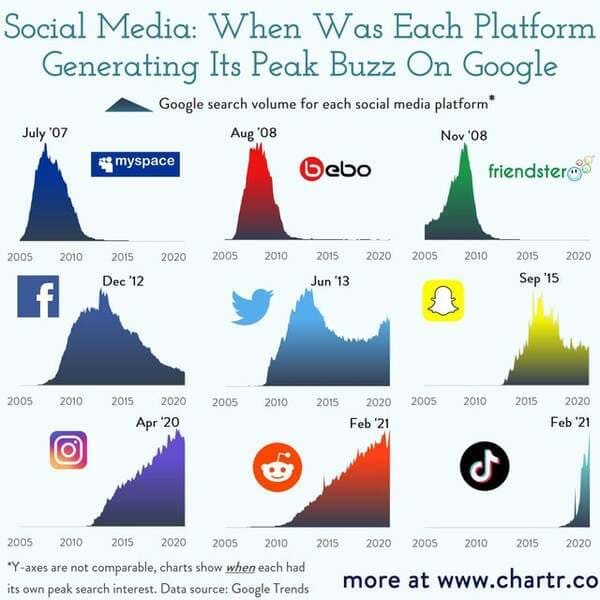