Self-owns are those funny roast jokes that only hurt one person: yourself. Texting is nice. In fact, I feel like it’s the dream of people around the world since the telegraph was invented. Honestly, when the phone came around it probably felt like magic, but no one wanted it. They wanted a receiver that captured a voice memo, maybe. One they could look at whenever it was convenient for them. They did not, however, want to be interrupted by another human in real-time. Texting feels immediate, but you have a little more time to collect your thoughts. That’s why, I believe, people are able to roast themselves so easily. And they’re hysterical when they do it.

Think about it: you’re home alone, sitting in silence, and someone writes to you. You’re going to let your real thoughts slip out when your respond. There’s no real-life laughter to cut the tension. There’s just you and that screen. It’s way easier to open up. That’s why people are going to therapy via text now. Strange times, but it all makes sense.

Speaking of therapy, I was told to stop being so self-deprecating because I wasn’t using it to disarm friends and make them feel at ease. I was, in fact, using it to tell the world how miserable I am. That’s self-harm. Sure, it’s bad and “unhealthy.” But, it’s funny.

Let’s enjoy these screenshots of people who hilariously roasted themselves over text:

1. Well, you have this friend at least? 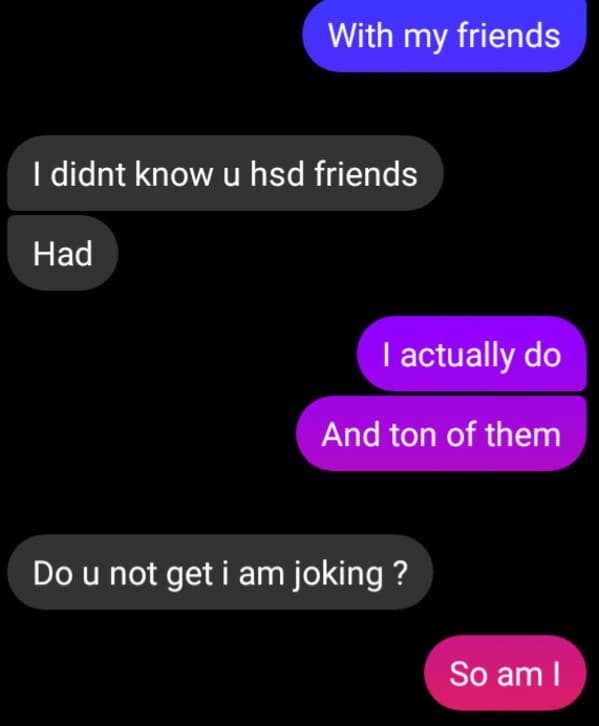 2. Making up for shortcomings. 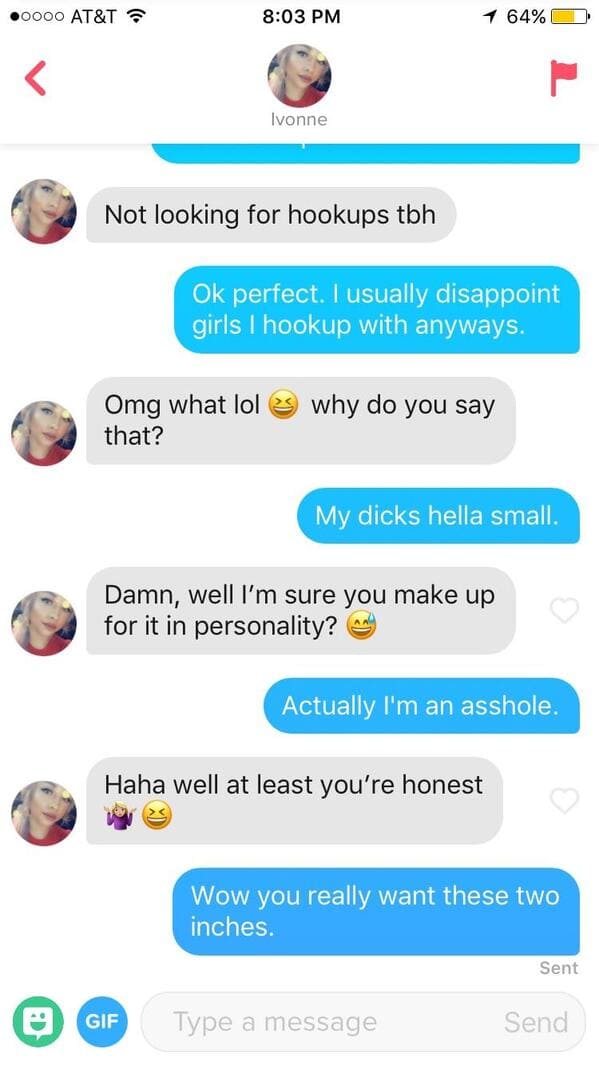 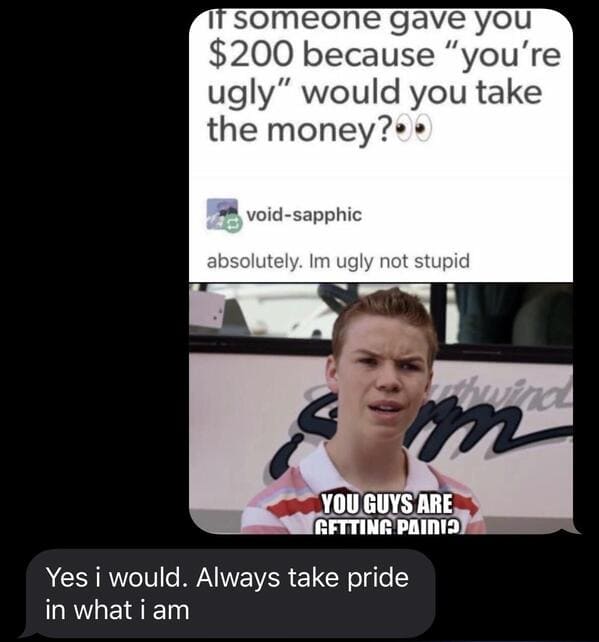 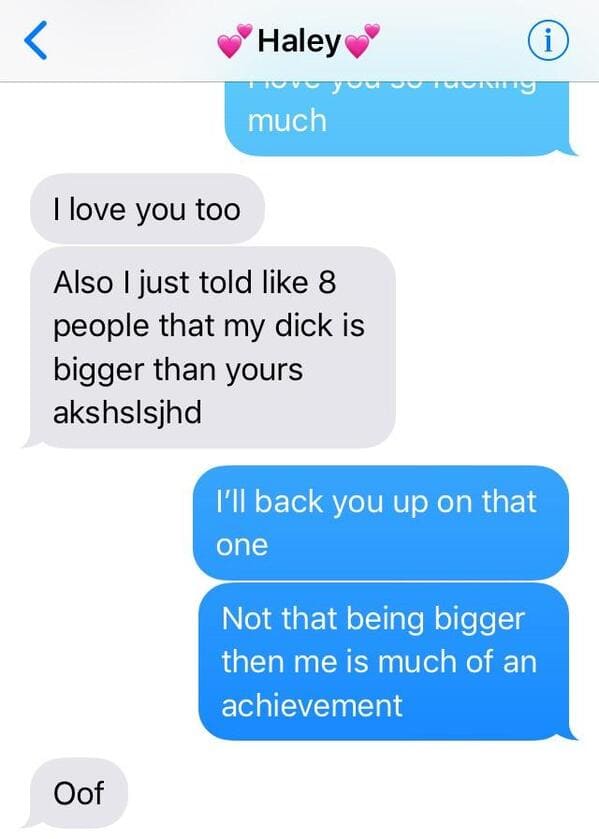 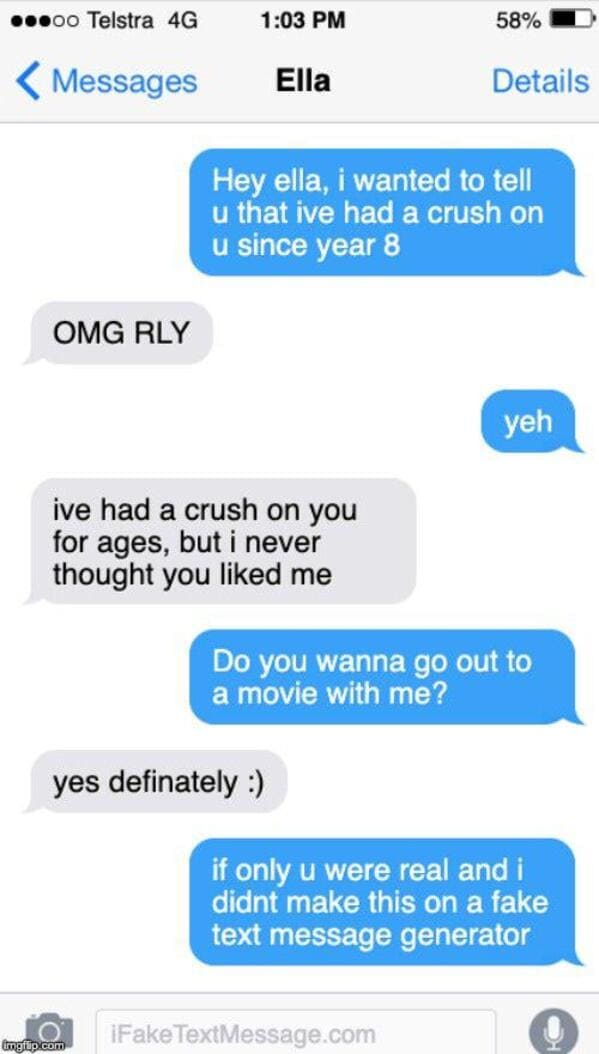 7. When you stop caring. 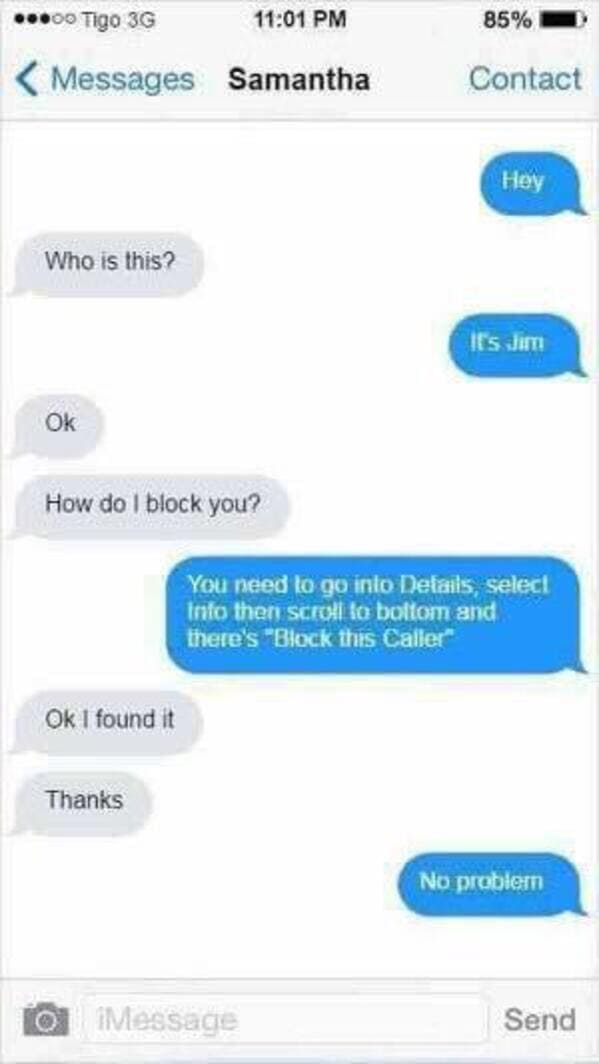 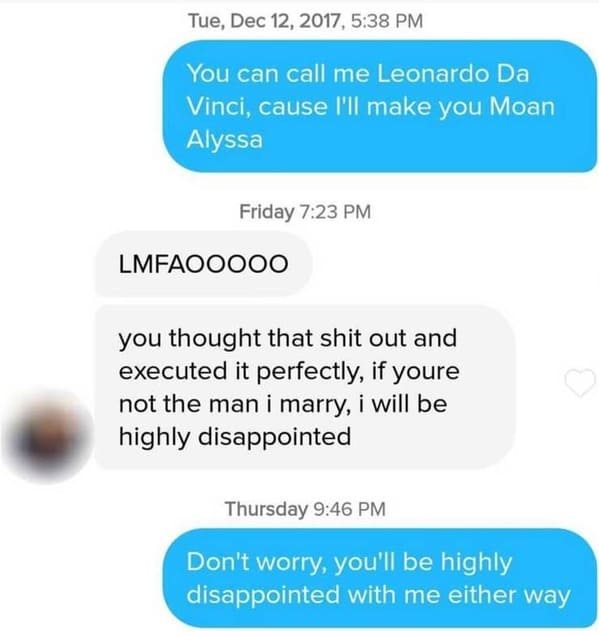 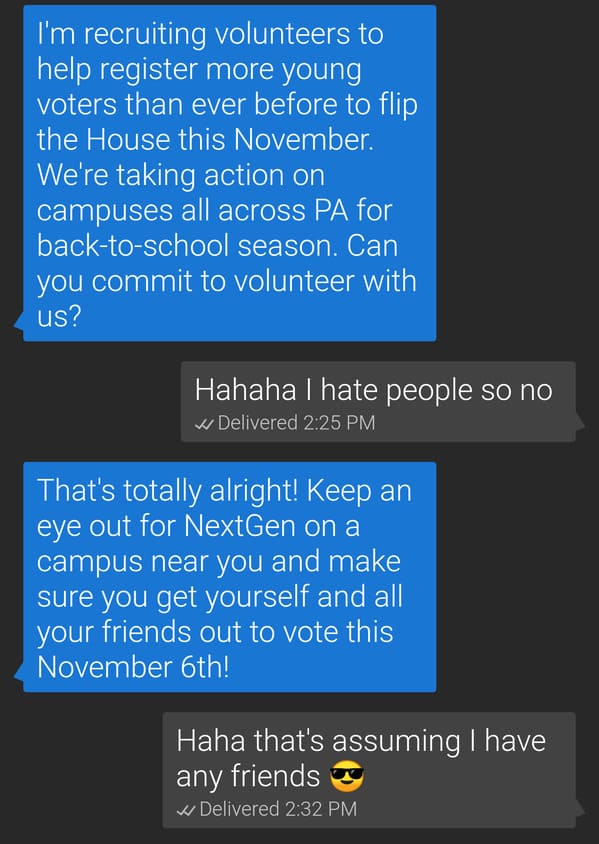 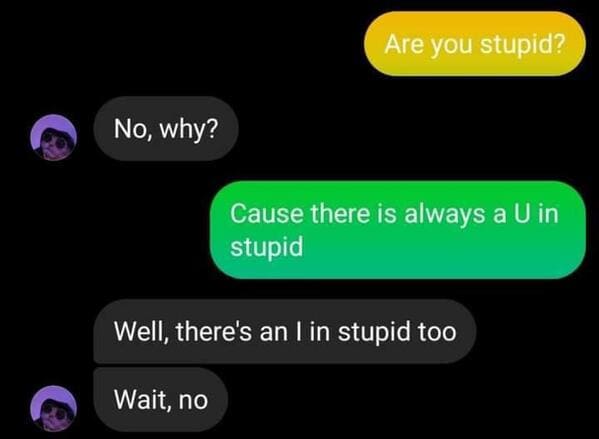 12. Getting your best angle in SD. 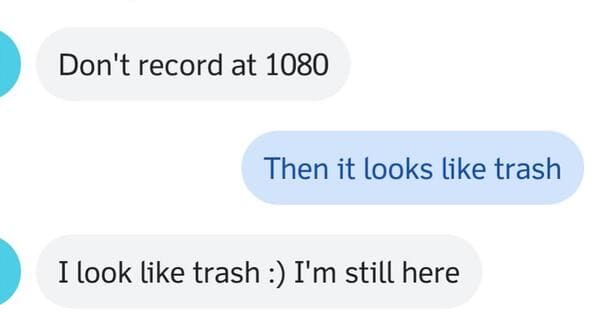 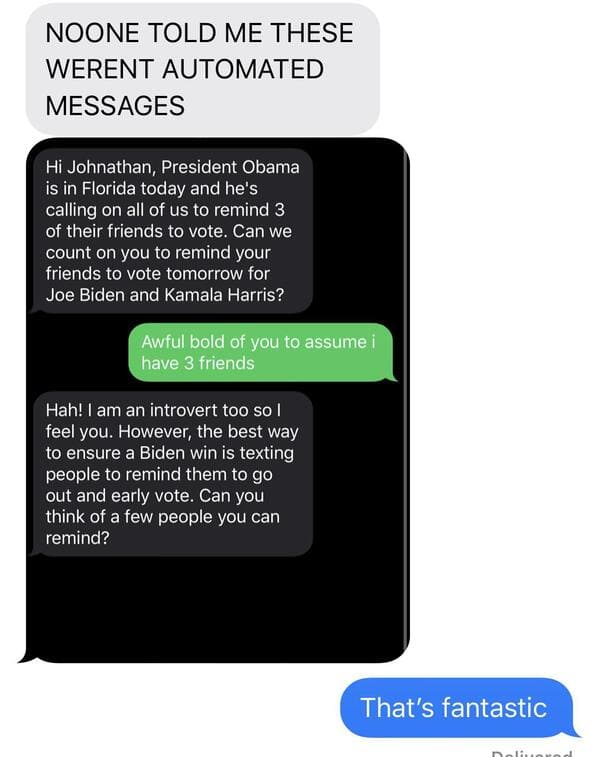 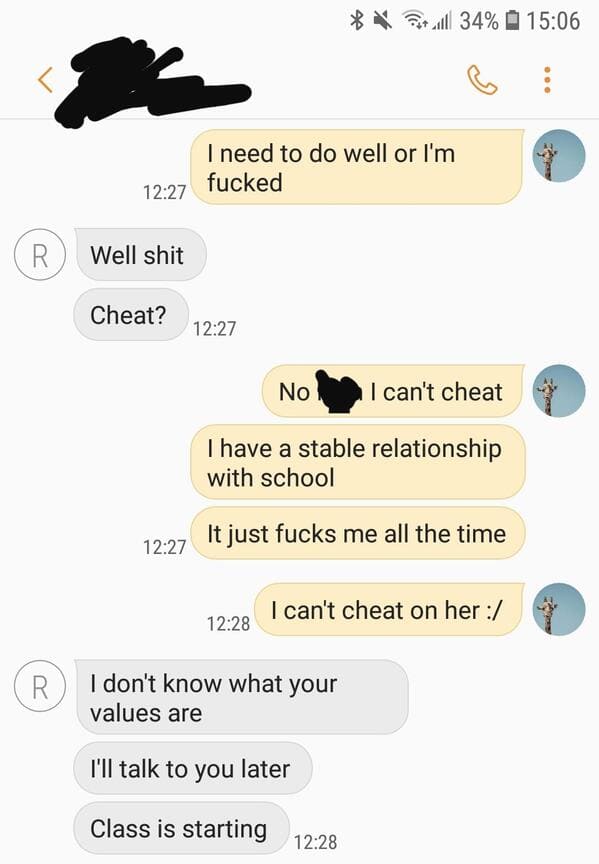