Jokes are all over the Internet. Funny ones. Stupid ones. And ones that go over a person’s head no matter how obvious the joke is to others. Woooosh! That’s the sound of a person missing the funny part.

Several people completely missed the point of a bad joke this month and decided to tell the world that they don’t “get” jokes. People who didn’t get the joke are almost as funny as the jokes themselves. 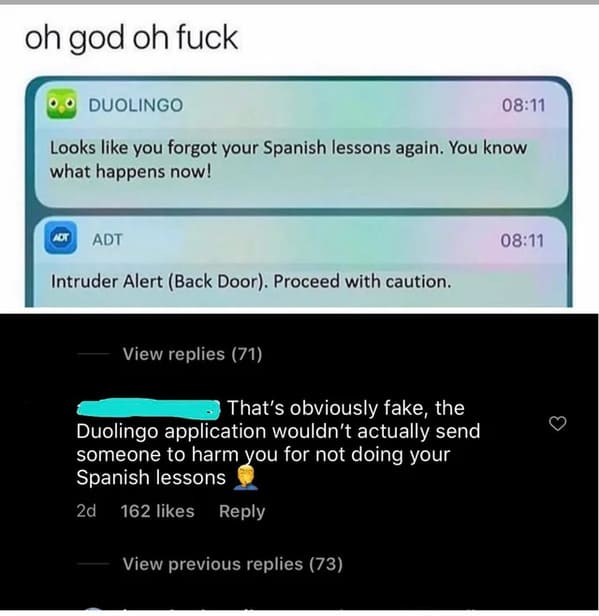 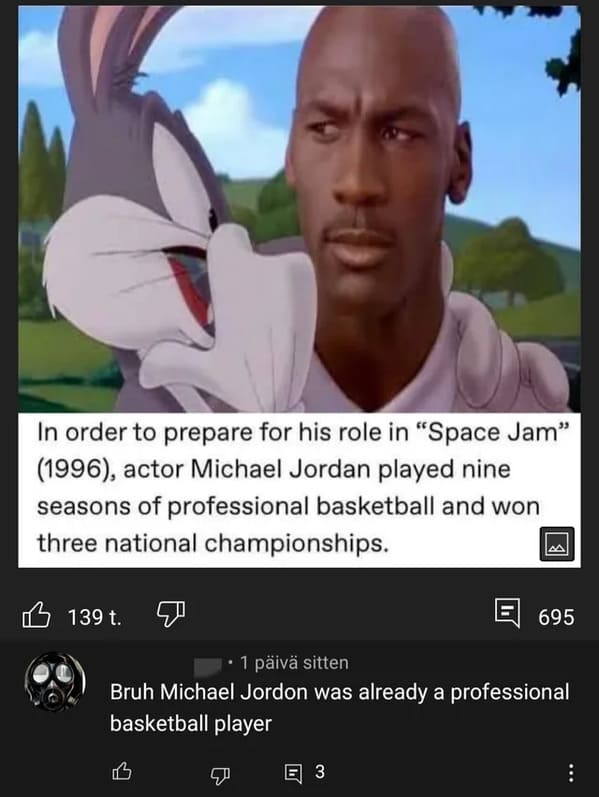 3. This person is as dense as whoever tried to balance Detroit’s city budget. 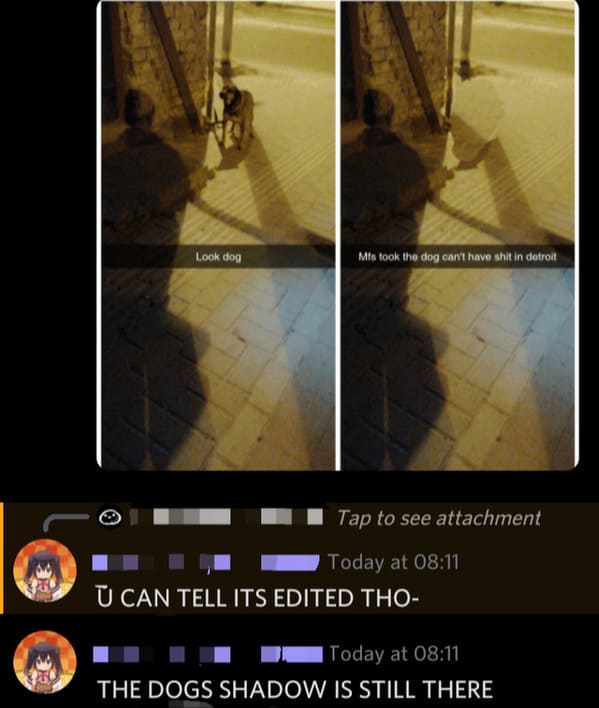 4. I can’t unsee the stickman body. 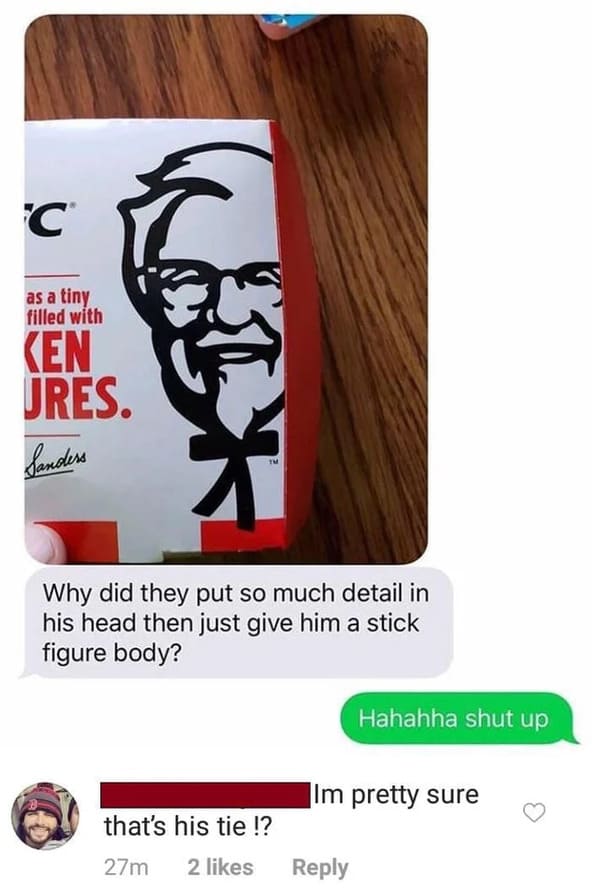 5. Why wouldn’t anyone listen? 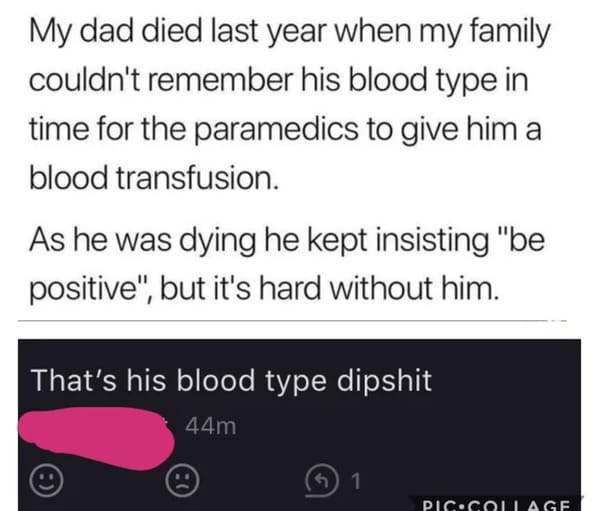 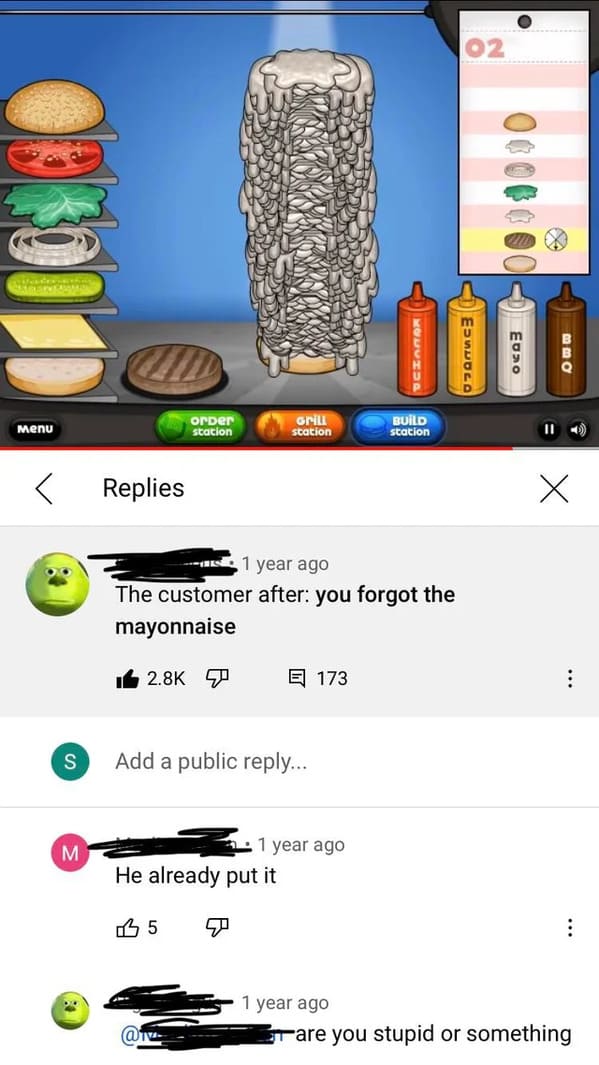 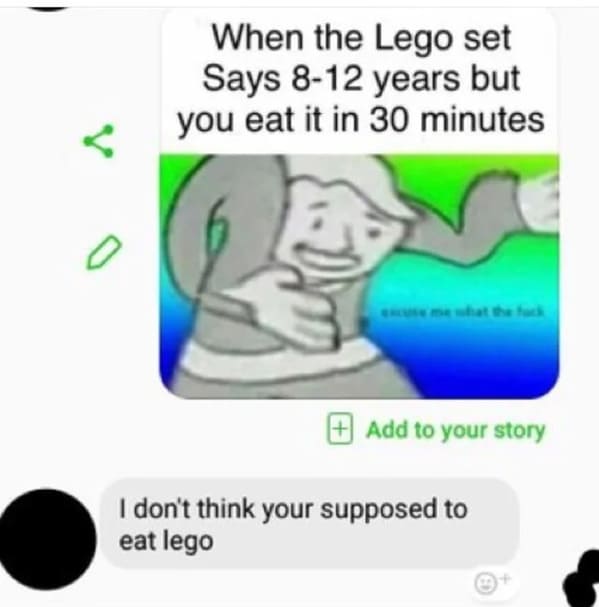 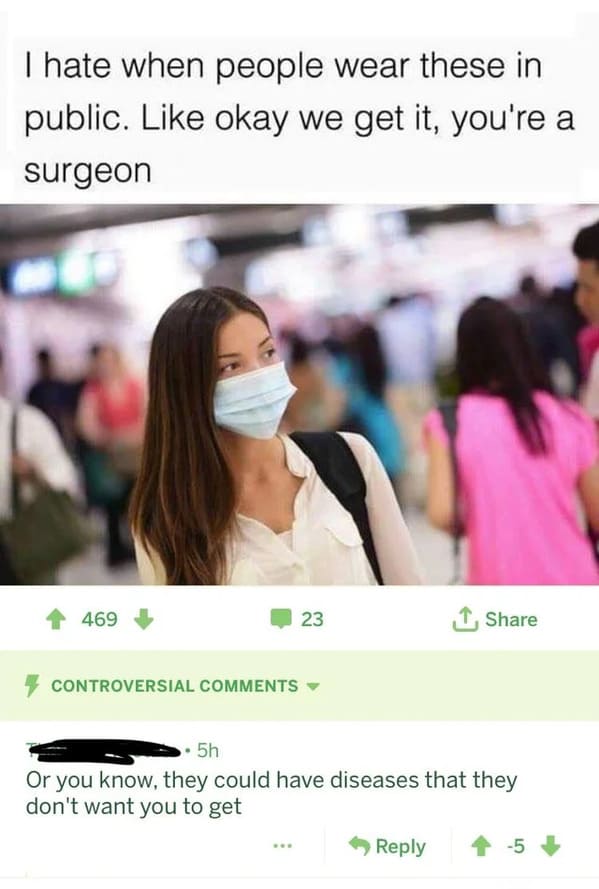 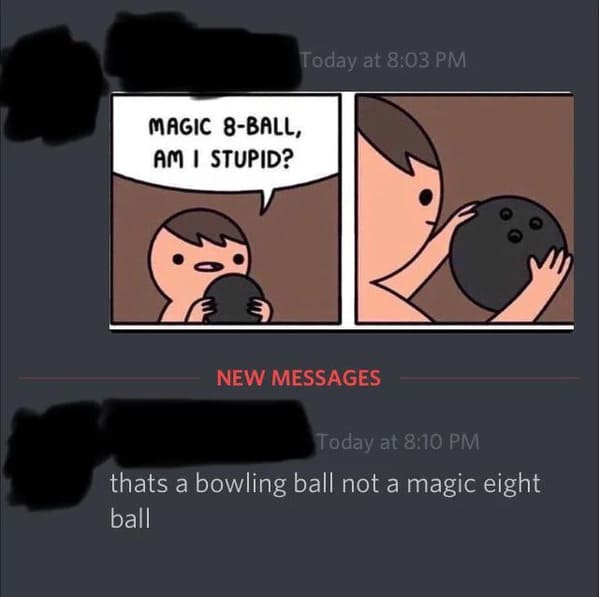 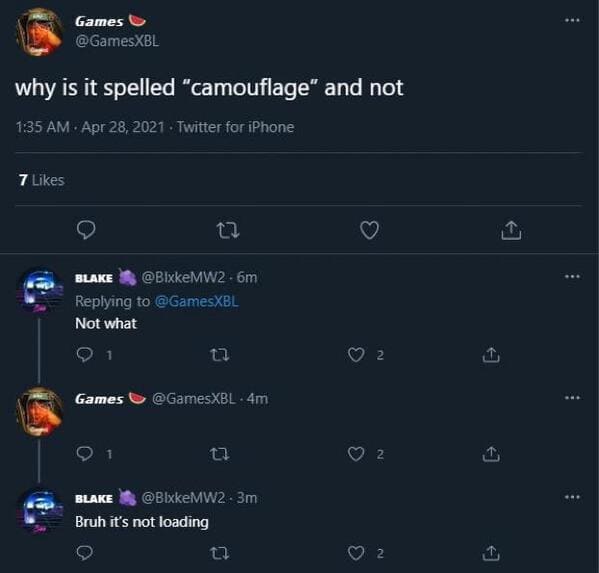 11. A cry for help should not be subtle. 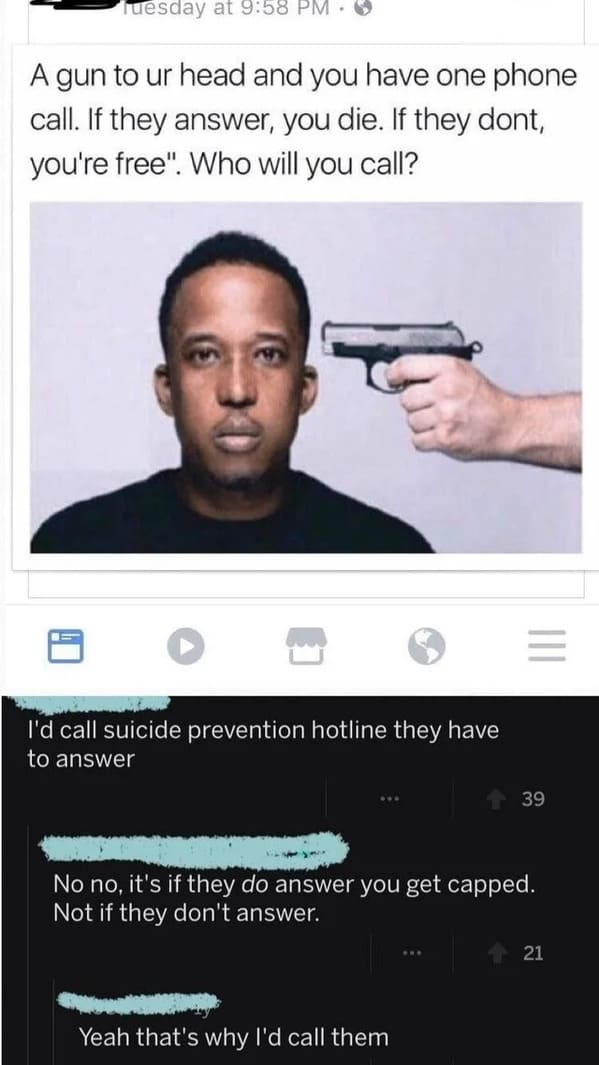 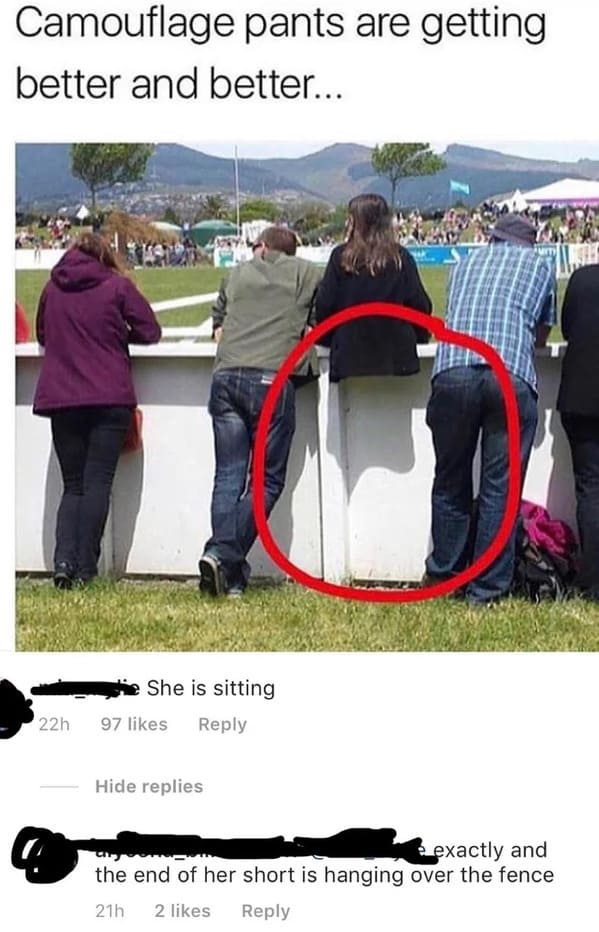 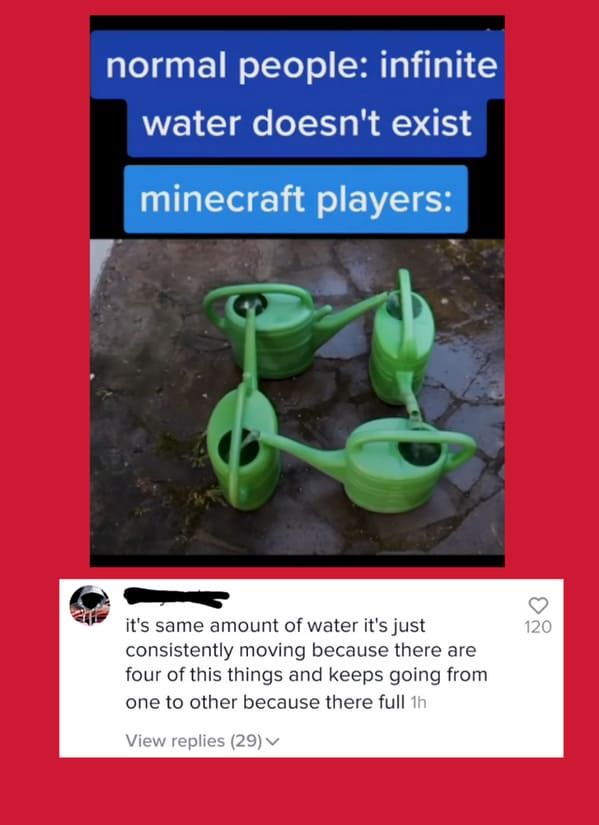 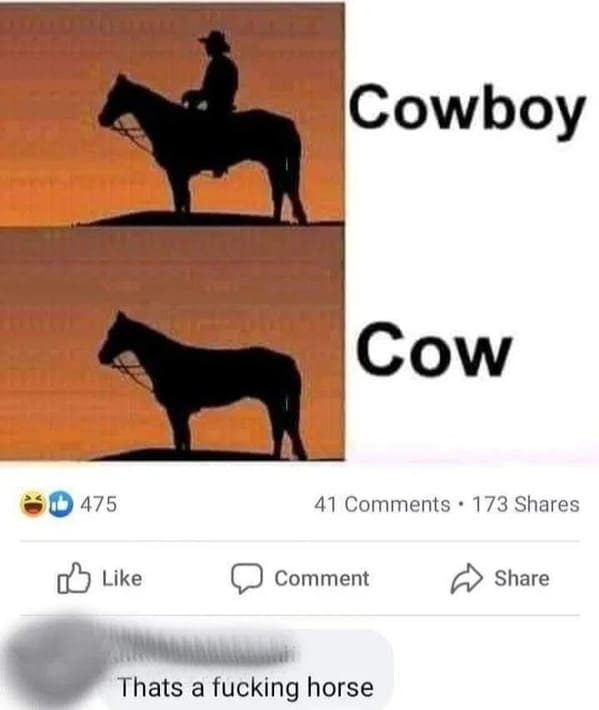 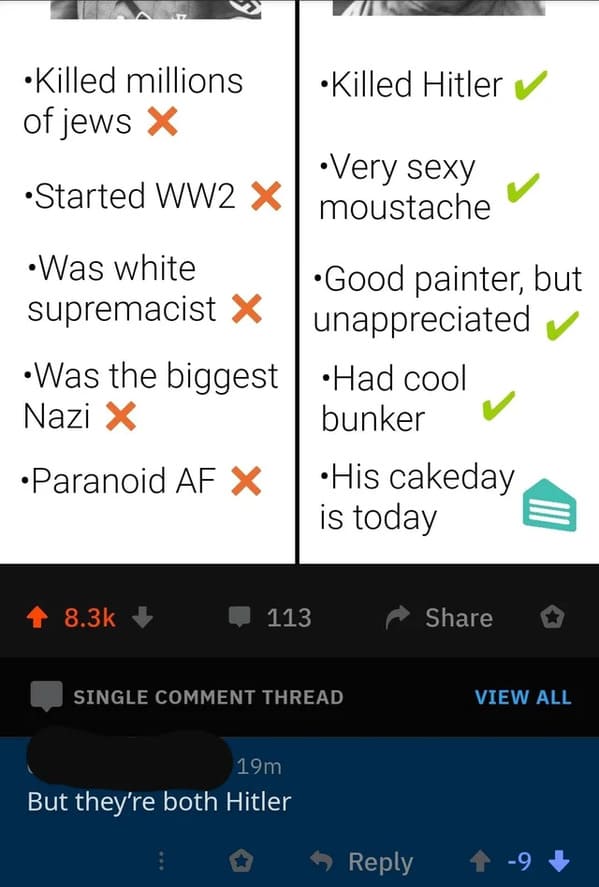 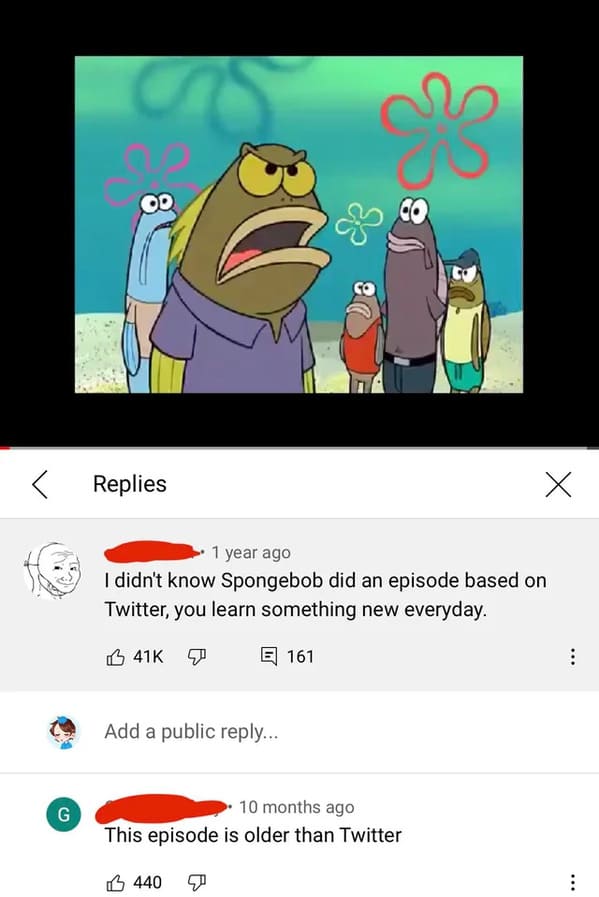 18. This barely makes sense and it broke people’s brains. 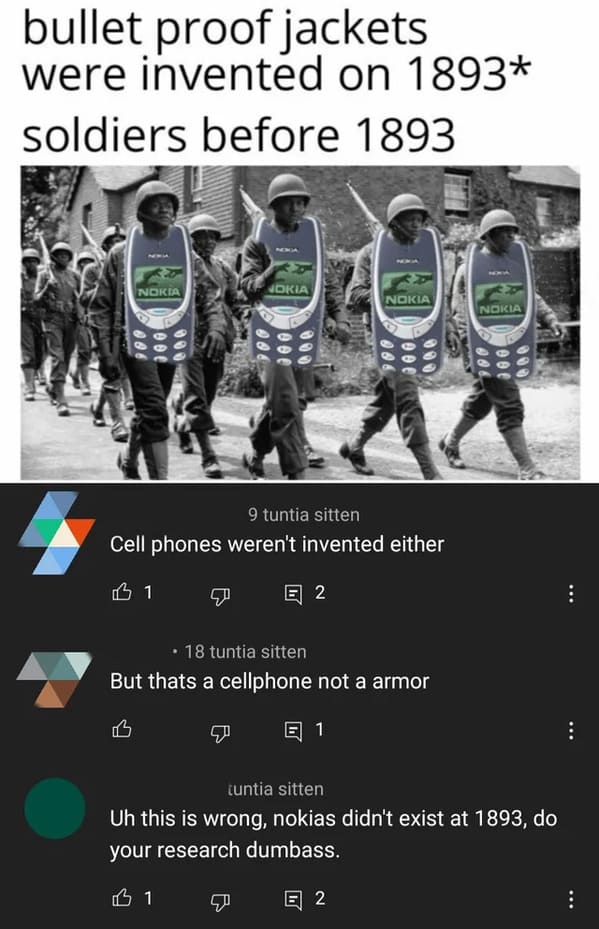 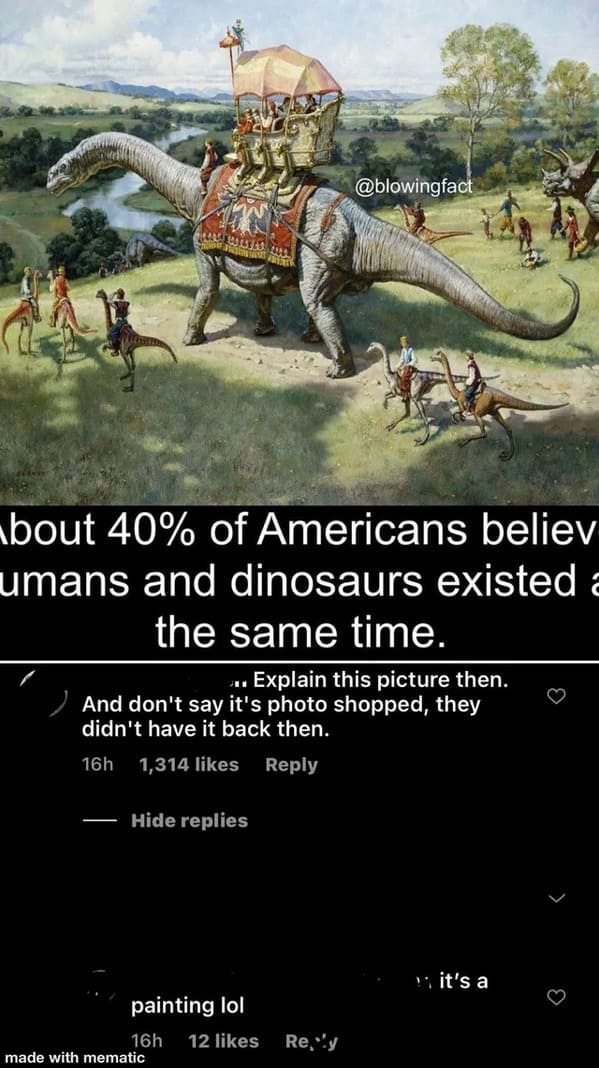 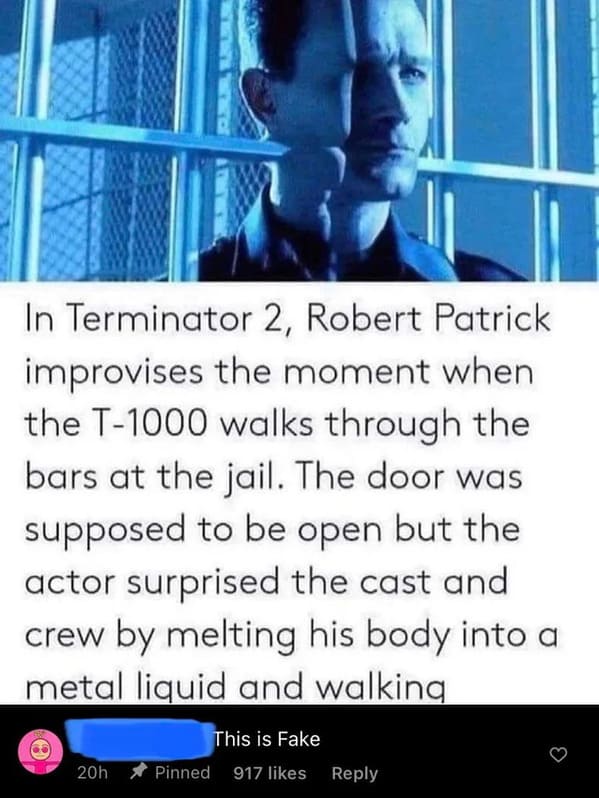 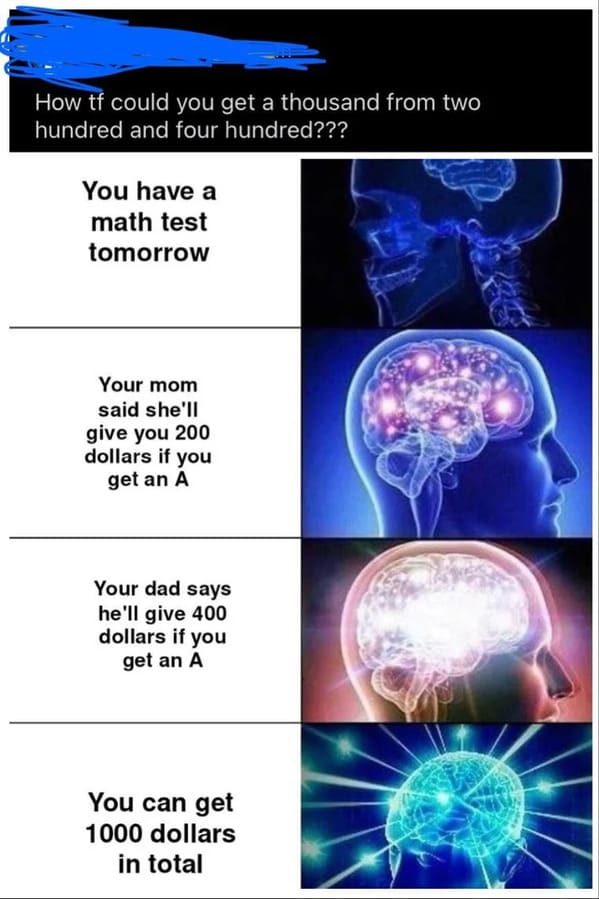 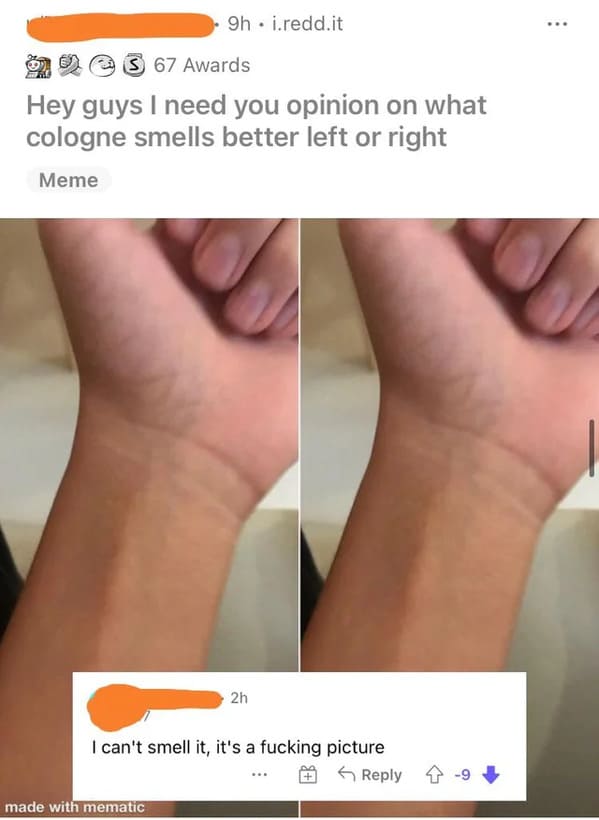 23. Climate change will eventually affect us all. 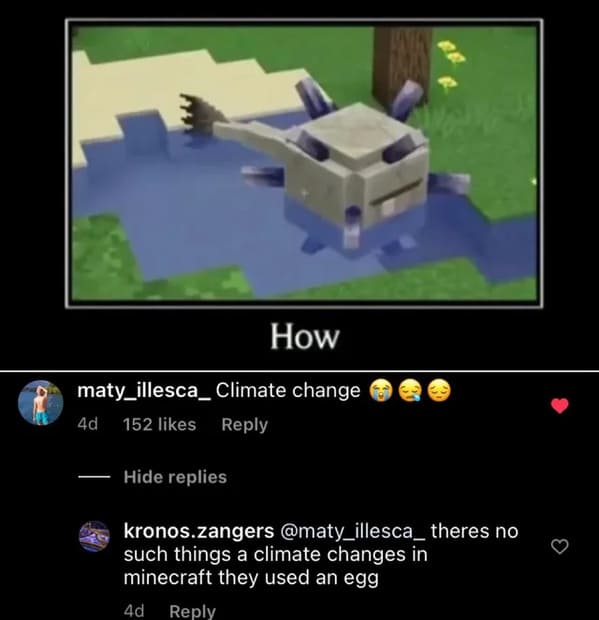 24. When a woman and a plant love each other very much… 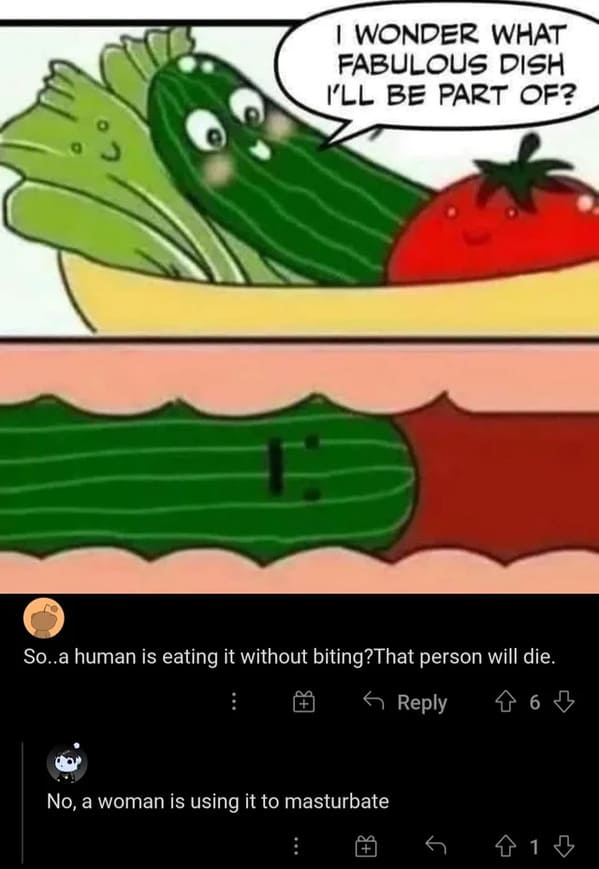 25. This guy knows about bugs. 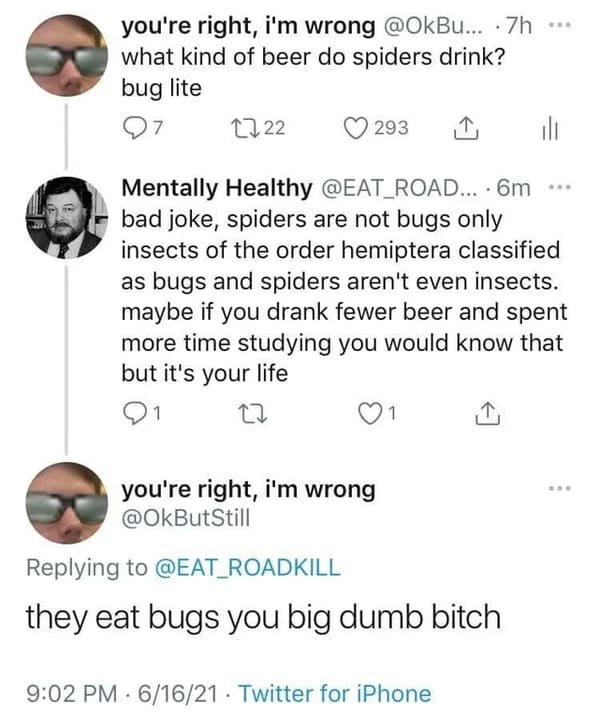