I think I speak for all of us when I say: bring them back. By “them” I mean Dunkaroos. I miss them more than members of my own family.

It’s time to take a trip down memory lane. Some of these foods were perfect, some less so.

In fact, I hope to never read the words “Taco Bell Seafood Salad” ever again. Everything else on this list deserves another shot. Even the Four Loko.

Here are the discontinued foods that should be brought back:

1. Pizzarias Pizza Chips made by Keebler. 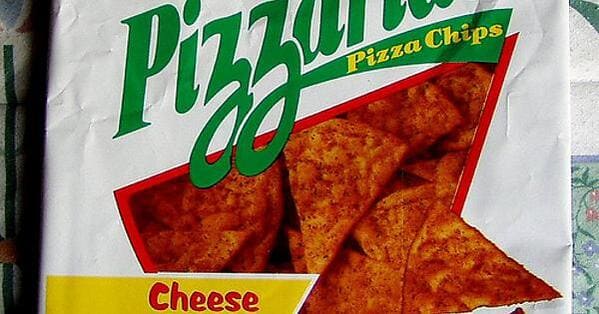 The elves didn’t only make cookies. They also made chips that taste like pizza. This discontinuation is particularly odd because when they launched in 1991, they were a huge hit. By the late 90s, the company was bought and shifted some stuff around. The chips were lost in the shuffle.

2. Oatmeal cookies in ice cream thanks to the great state of Vermont. Sadly, it’s no longer around. 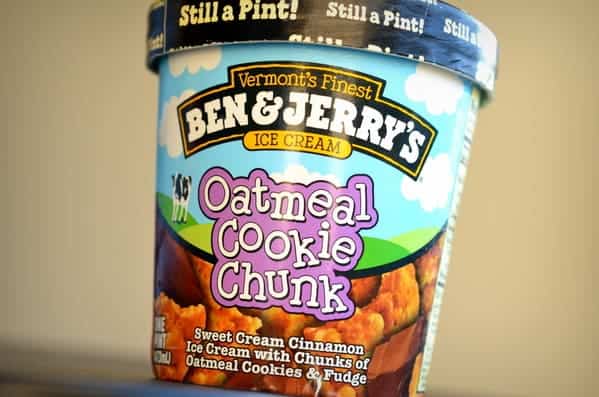 I ate this more than I’d care to admit. The company ended the flavor in 2012 (the end of the world to me) after nearly a decade of circulation (my circulation is worse because of the ice cream). They’re mocking us at this point with posts like this from the Ben & Jerry’s website: 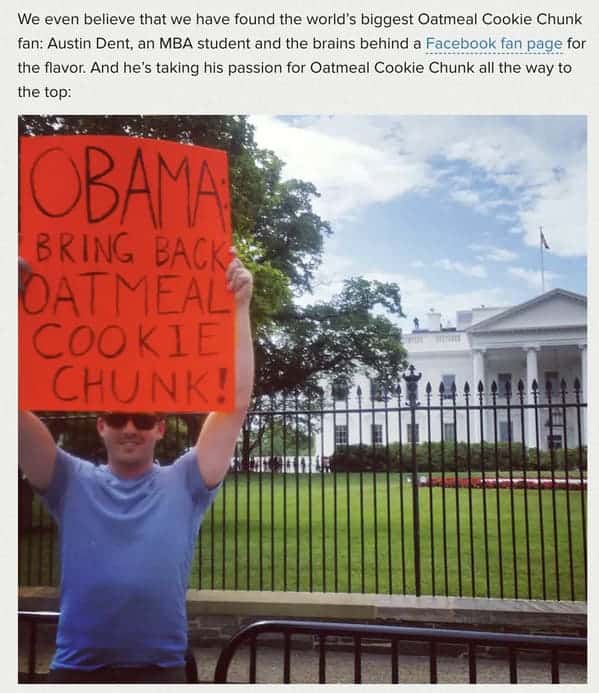 Remember when they had Pizza at McDonald’s? Neither do I. That’s because it was weird and no one cared when it went away. Taco Bell, however, has some explaining to do. Most of their food isn’t even technically food. But people want the pizza back! Do it!

Another win for pizza! People love pizza and pizza-flavored things. Everyone in America is basically a ninja turtle, minus the exercising. Arby’s is good now (try the Reuben!) but recently made the mistake of getting into the hard liquor game with their own Vodka. We go to Arby’s AFTER we drink. Jeez. Know your audience. 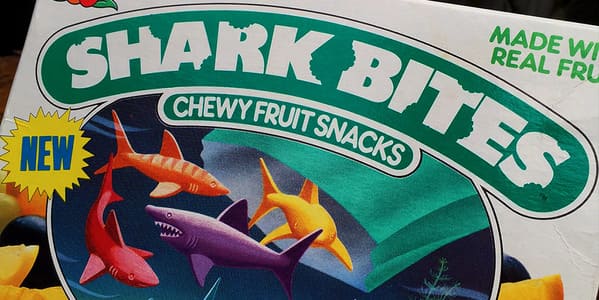 Can’t tell if I loved these and miss them or if I just miss being a child. They debuted in 1988 and they are the reason I was a huge child. They weren’t technically discontinued, but sometime in the late 90s they disappeared and then when they returned were not the same recipe (it’s mostly chemicals?). RIP to a real one. Gone too soon. 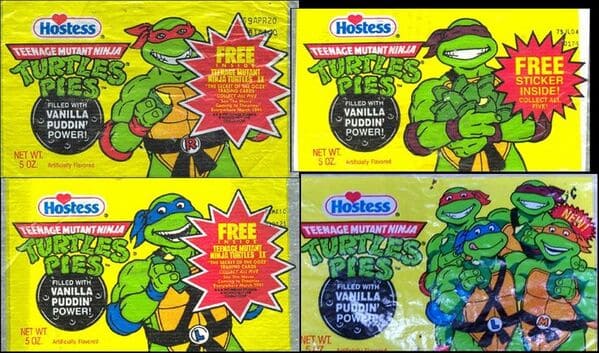 “Fresh from the sewers to you!” What can I say? Children are idiots. I’d eat this and buy any toy featuring these tubular dudes. The pies were deep-fried in beef fat and were 470 calories each. I think we need to slow it down. We’re all gonna die. 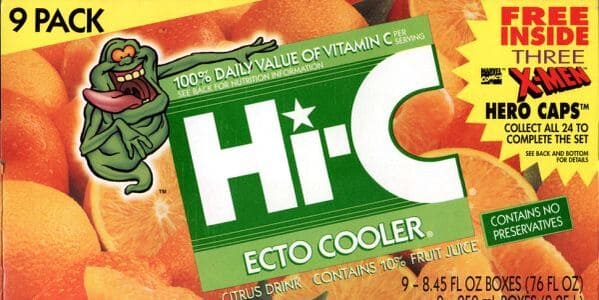 McDonald’s used to offer shortbread cookies shaped like the mascots of the company. I’d love to bite the head off of a Grimace again but sadly, they ended their run in 2003.

9. Butterfinger but in smaller bites! 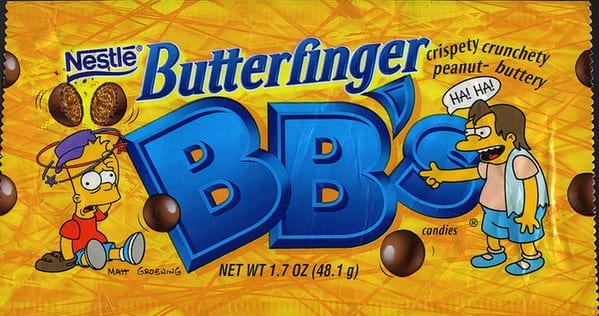 I can feel my teeth sticking together as I type this: they went away in 2006. 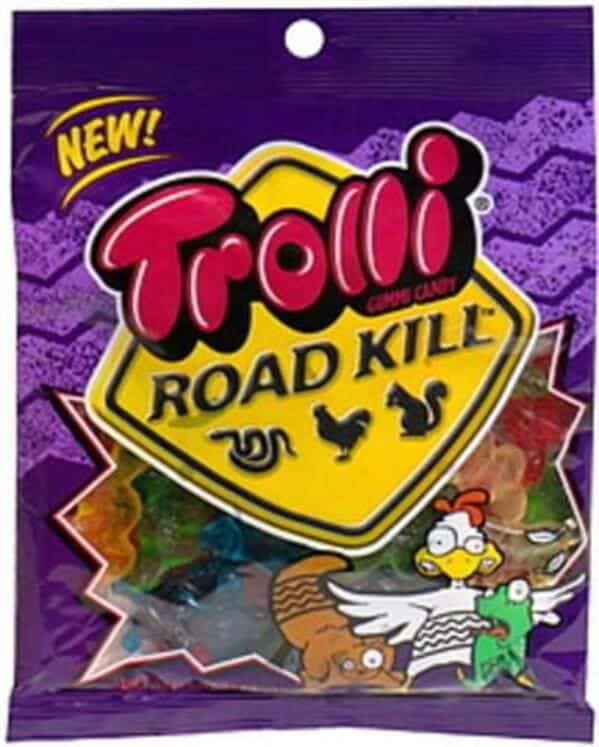 As stated above, kids love weird gross stuff. Case in point, Trolli sour roadkill. Squished animals in sugary form. They were pulled from the market in 2005 because they encouraged animal cruelty. So sick of these special interests ruining my… dead animal food? Yeah, it’s for the best. 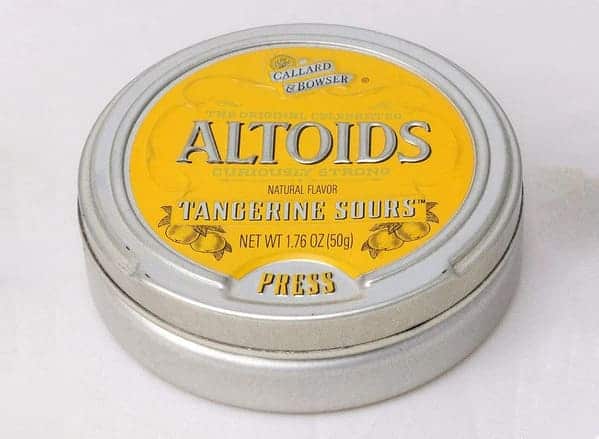 The curiously strong mint also had a phase of being the curious strong sour candy. They ended their run in 2010 after causing too many unintentional duck face selfies. 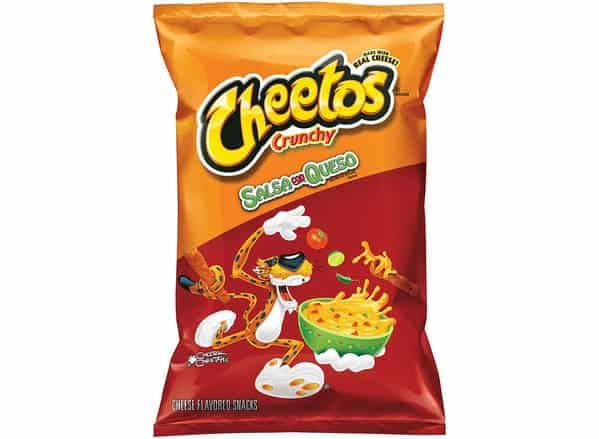 They ended in 2008. My guess is that the company was heavily invested in the housing market. This is what happens. SMH. 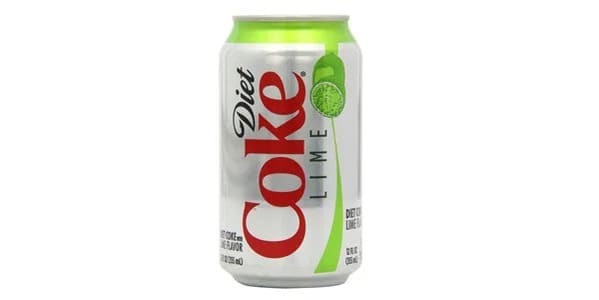 I will be a diet coke with lime apologist until the day I die. Put the lime in there! Put it in every beer too. Come on. They were only around from 2004-2007 but I remember them well. 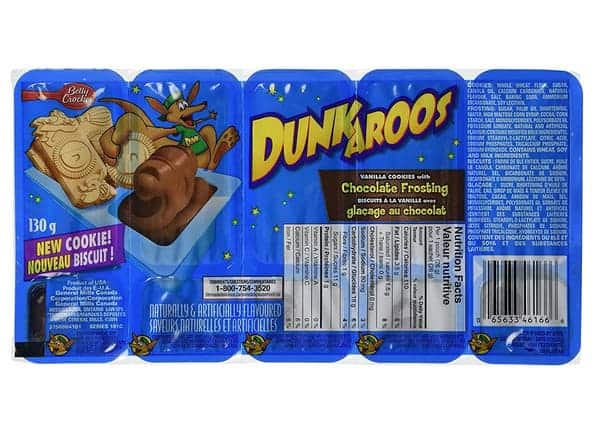 I just assumed these were still going strong. I mean, there are still children out there who need lunch dessert, right? Why would they end these? What kind of world are we showing our children. It makes me sick. They ended in 2012.