Jokes are all over the Internet. Funny ones. Stupid ones. And ones that go over a person’s head no matter how obvious the joke is to others. Woooosh! That’s the sound of a person missing the funny part. Several people completely missed the point of a bad joke this month, and decided to tell the world that they don’t “get” jokes. People who didn’t get the joke are almost as funny as the jokes themselves. 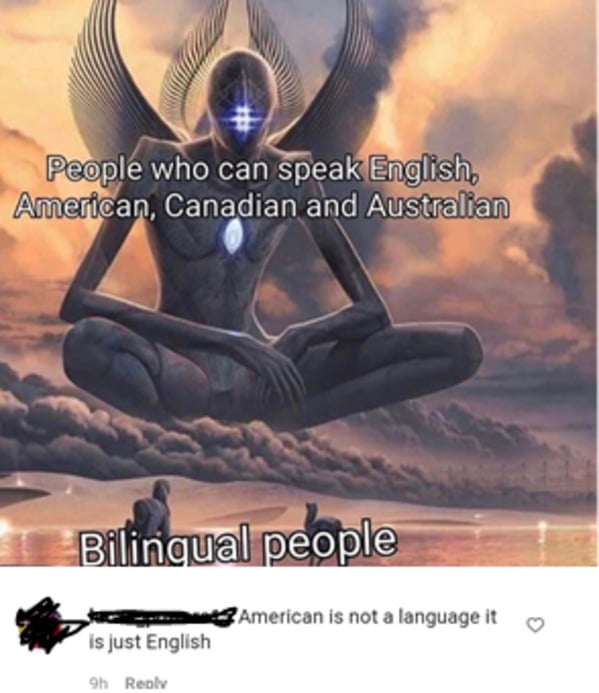 2. If this is happening in Brooklyn, it could be eight different dudes.

3. Finally copped one (after years of waiting). 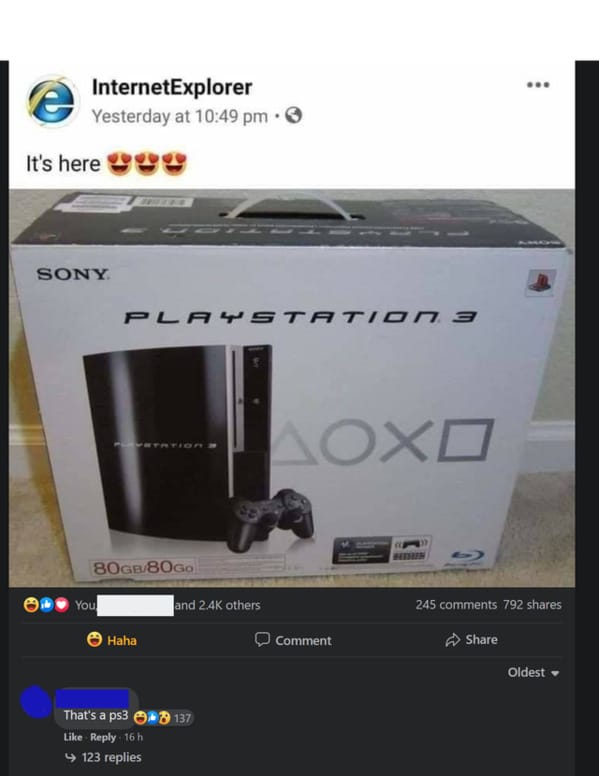 4. Missed the joke and missed a great movie. 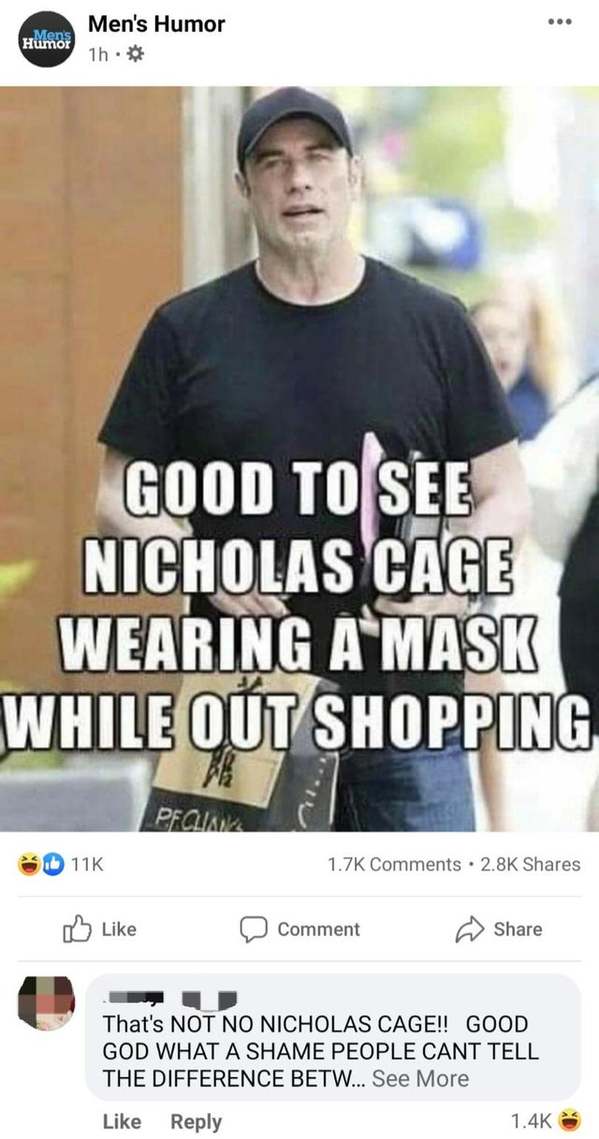 5. Better off using an old line instead of a new one. The world isn’t ready. The Karens aren’t ready. 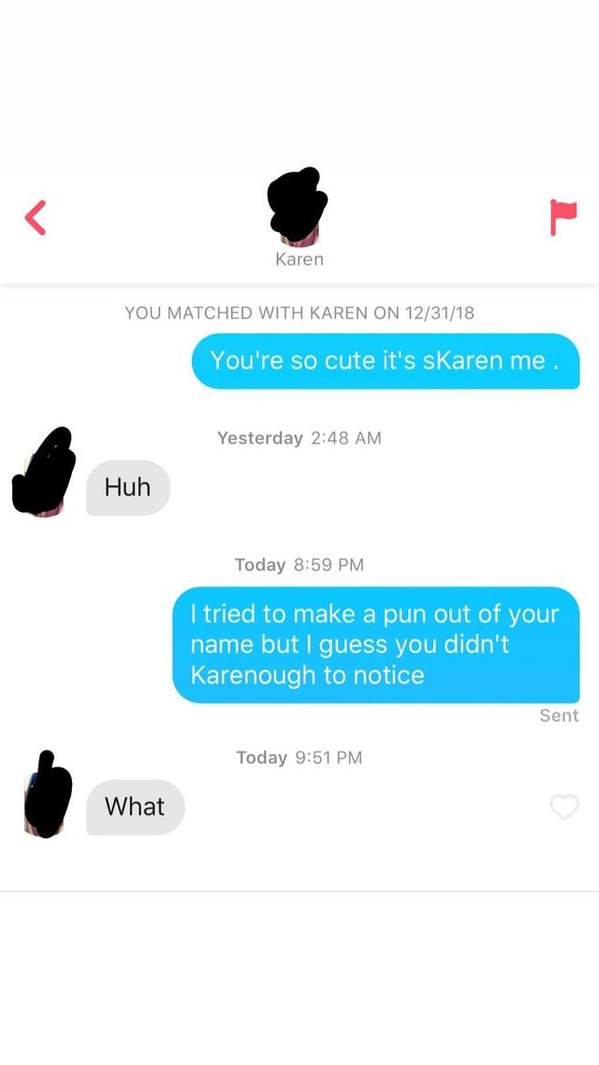 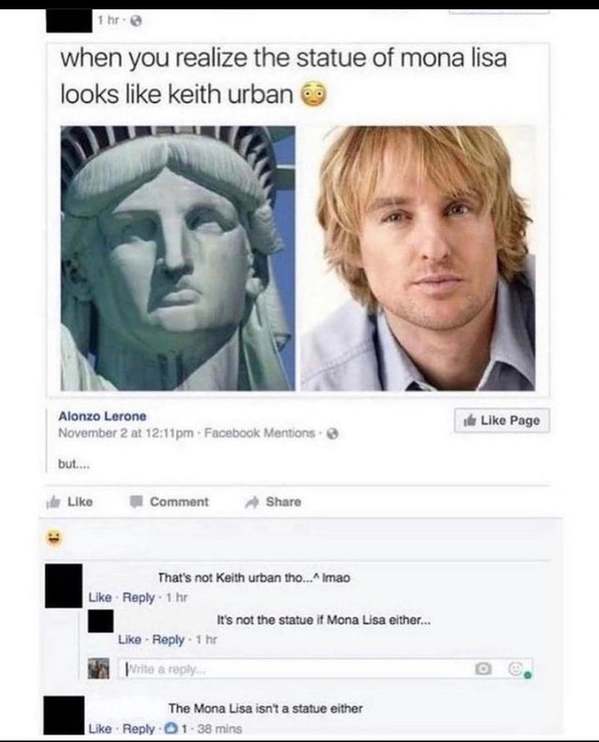 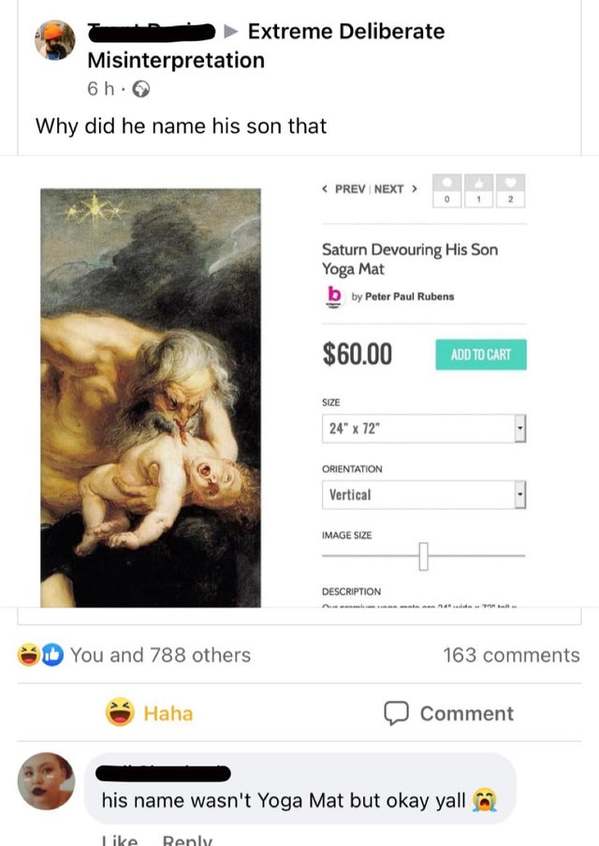 8. Hold on… I’ll get there eventually. 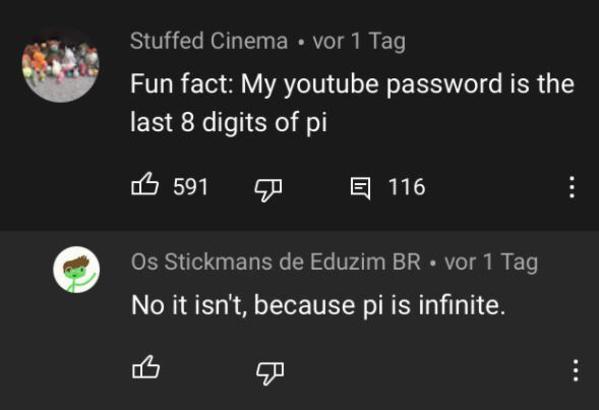 9. The person in the comments also hit the ceiling. 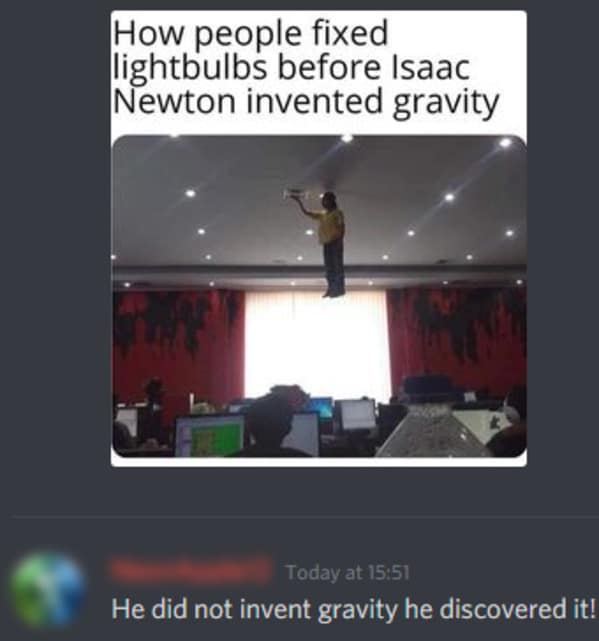 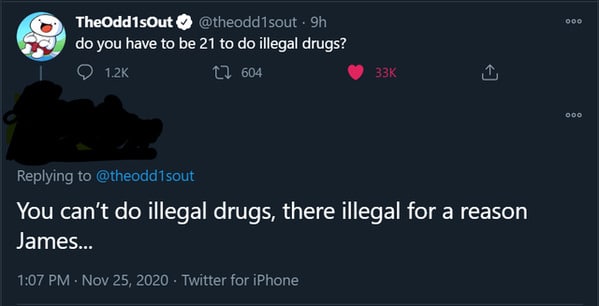 11. This is what happened to the kids who saw Harry Potter and thought it was real. 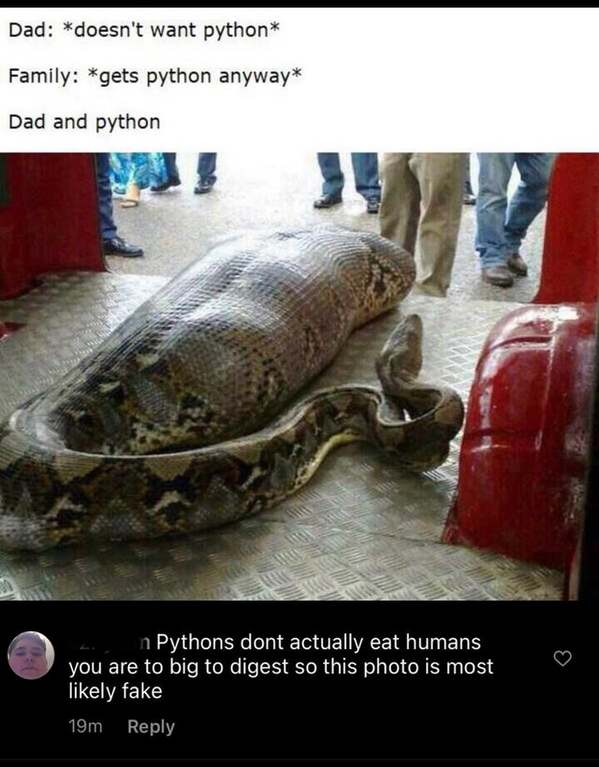 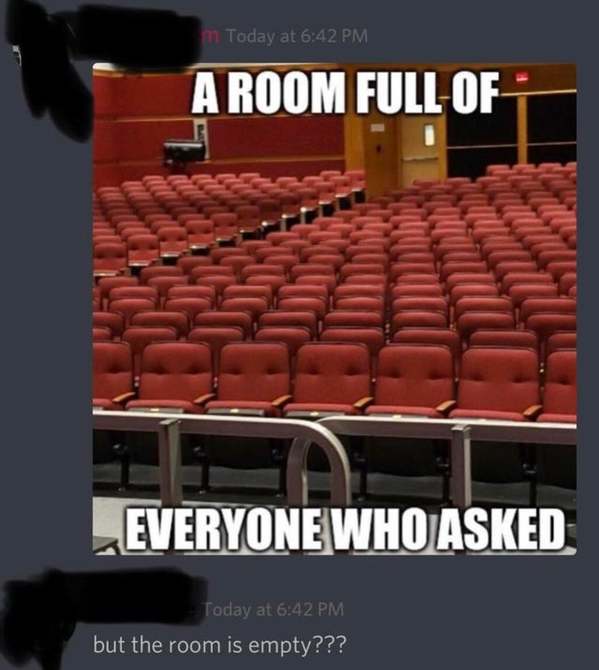 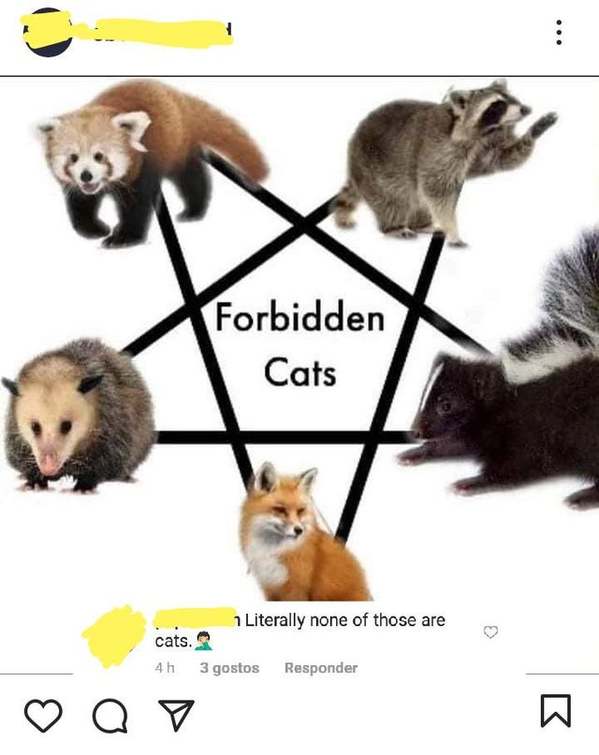 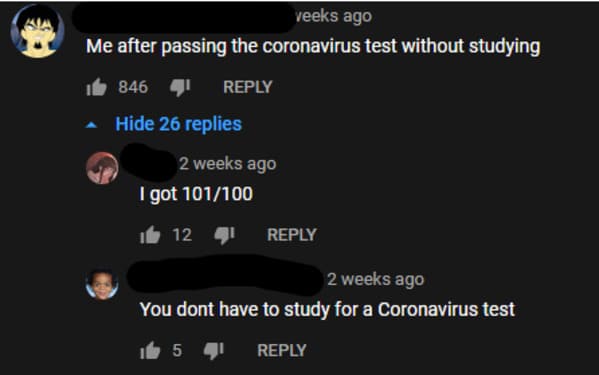 15. Let him enjoy the music in peace! 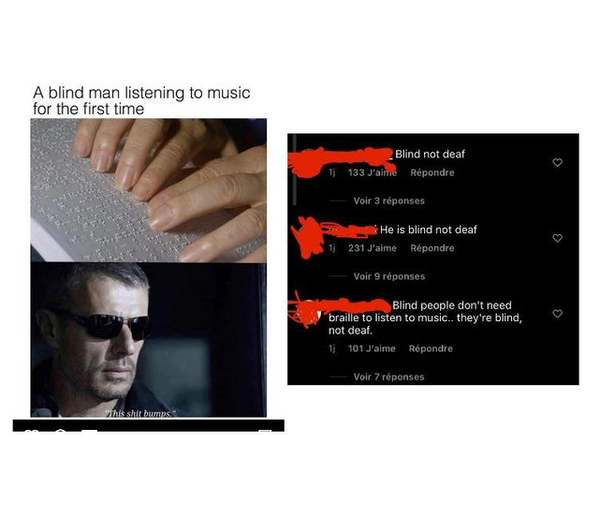