Random facts are good to know. For one, they help you fill awkward silences. Also, if you only sort of remember them, they don’t even have to be “facts” per se. In fact, random facts are way better than specific facts because who’s going to challenge you on their accuracy? Some brainiac? Who cares?

I challenge any nerd to actually tell me any of the following facts are untrue. They can’t. The facts are too random to be challenged. I knew them before you did. That means I’m the smartest.

Random facts that I totally knew, but I’m just seeing if you knew them:

The world’s deadliest animal, despite your fear of sharks and animals that might escape Joe Exoctic’s zoo, is the mosquito. It’s all thanks to Malaria.

The life expectancy of the Middle Ages was, in fact, 30, but that number takes into account infant mortality. If you made it to 21, you were likely to make it to age 64. This doesn’t change the fact that Merlin was probably 50 and people thought he was old as hell.

Barbie’s full name is Barbara Millicent Roberts. She appeared for the first time 1959. Ken did not appear until 1961. It’s like a reverese Adam and Eve.

Contrary to popular belief, they hydrate you. Yes, they make you pee faster, but you’re also consuming water. What you’re thinking of is salt water. Drinking a lot of that will kill you. 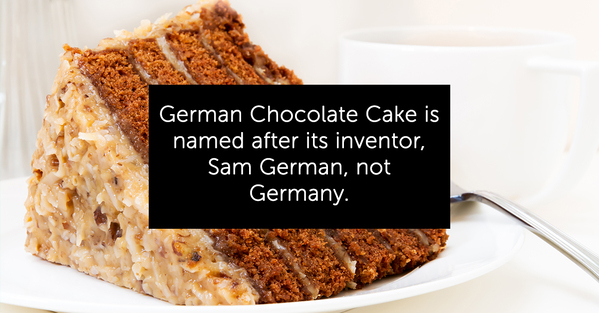 6. The origin of chainsaws.

It’s hard to believe, but the first chainsaw was invented to help with childbirth. They were smaller than the ones you’d use now on a tree, except the one they used on your mom. That one was actually bigger.

There are more public libraries in the US than McDonald’s. I still haven’t read a book as satisfying as the McRib, but who’s counting.

It’s illegal in Switzerland to own only one Guinea Pig. They are social animals, and the government considers it animal abuse to make them live alone.

You may think there were once 57 varieties of ketchup. You thought wrong. There’s two spellings of it (for some reason?), but 57 was just a number the founder liked. It had nothing to do with anything. 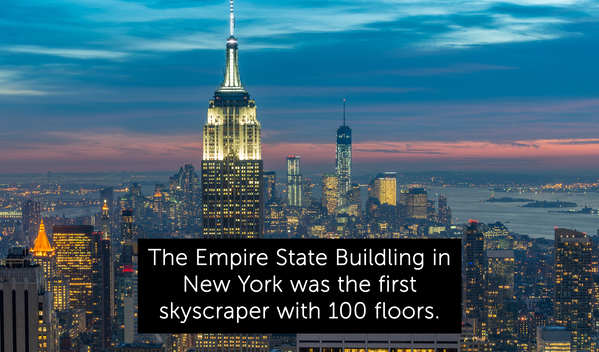 It was also the first building to be scaled by a gorilla. The more you know.

Wombat poop is square. Yes. They poop in the shape of a square.

Robert Wadlow, at 8’11” was the world’s tallest man. He died at 22, long before he could see how many men on Tinder lie about their height.

The voice actors who play Mickey and Minnie Mouse are married to each other.

When Nixon was VP, he unwittingly helped Louis Armstrong get a bag of weed through customs. It was 3 pounds. 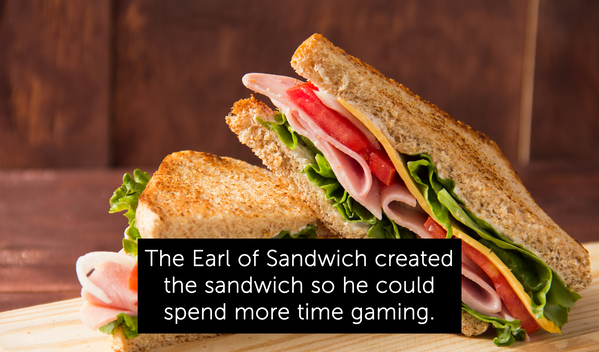 Think of this next time you want to mock a gamer for owning a gaming chair. This man spent 20 hours a day at a gaming table and needed to eat. Necessity is the mother of invention.

The name the founders originally wanted to give the company was “Backrub.” We’d be living in an AskJeeves-dominated world right now if they stuck with it.

in the 1930s-50s, there were pageants where people strictly judged a women’s ankles.

Crocodiles can go a full year without eating and survive. Bad news… so can bedbugs. Be careful out there.

Amazon’s terms of service include a stipulation about what happens in the event of a zombie apocalypse. 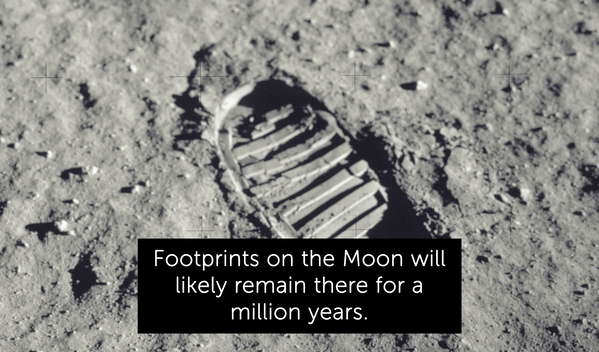 There’s a man whose body processes most carbs as alcohol. The diorder is called auto-brewery syndrome where his guts essentially create beer in his body. He tries to stay away from carbs.

Tchaikovsky’s 1812 Overture wasn’t played correctly until 1954. The piece called for cannon fire and cathedral bells. Obviously, some sound mixing was needed to ensure the safety of the audience.

The Blue Whale’s heart weighs 400 pounds. Obviously, it was smaller until it realized the true meaning of Christmas and grew three sizes.

There once was a proposed amendment that all acts of war would be put to a national vote, and by throwing in your two cents, you could be drafted. That’s nuts. Better to just keep sending poor people out there. 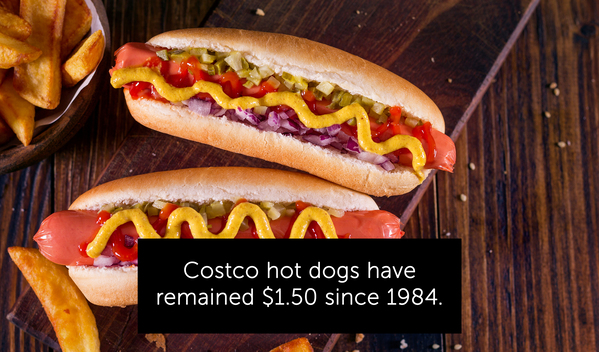