Feel old yet? Well, you will after you read these random facts. The truth is stranger than fiction. And the truth is, though you might feel like you’re young at heart, you’re actually old as heck. Don’t shoot the messenger. I too am “washed” as the kids say.

The first step is denial. Secondly, denial. Thirdly, denial again. Then, by the time you crunch the numbers, you realize that, yes, you’re as old as Ash Ketchum from Pokémon would be if he were a real person.

How is it possible? It seems like just yesterday you were at Blockbuster renting a movie that was absolutely too grown up for you, but your parents didn’t notice. Then, you went home and ate candy while watching the tape and somehow, magically, did not gain weight.

Now, the world is different. Here’s the proof.

1. Macaulay Culkin is over 40 and did you a service by telling you. 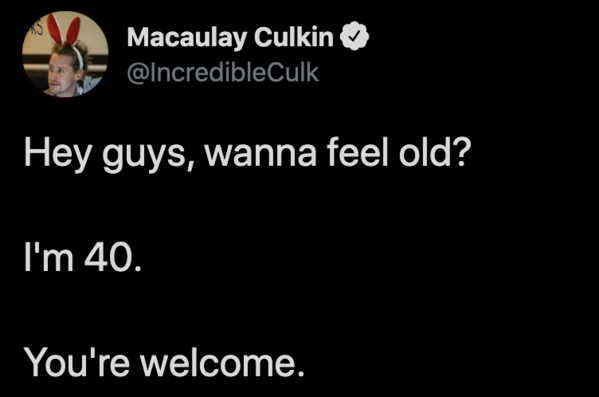 How is it possible??

Who can forget when she “ruined the 90s” for us all? 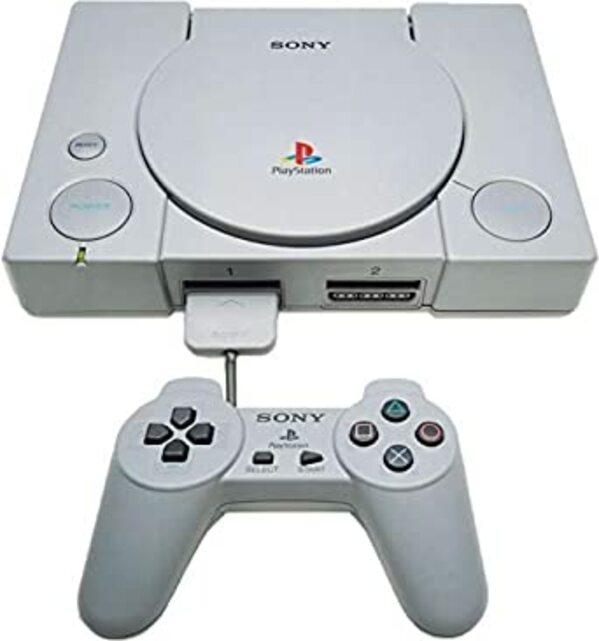 Changing the game forever with discs instead of cartridges. Can you believe it’s been decades since you played the original Final Fantasy 7? Well, I played it a year ago on a Switch, but you… you haven’t. It holds up.

4. Garth and Wayne have been partying on for a full 28 years. 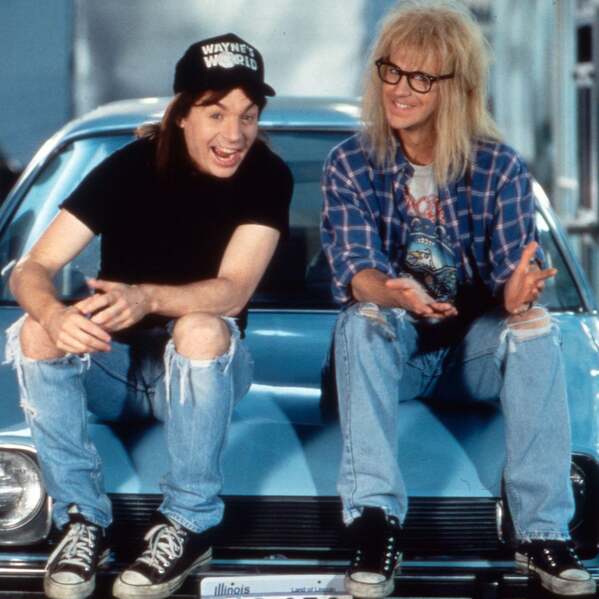 The movie came out in 1992. We didn’t know anything back then. We certainly didn’t believe SNL would last even longer than it already has. Wild.

5. If Harry Potter were a real person, he turned 40 this year. 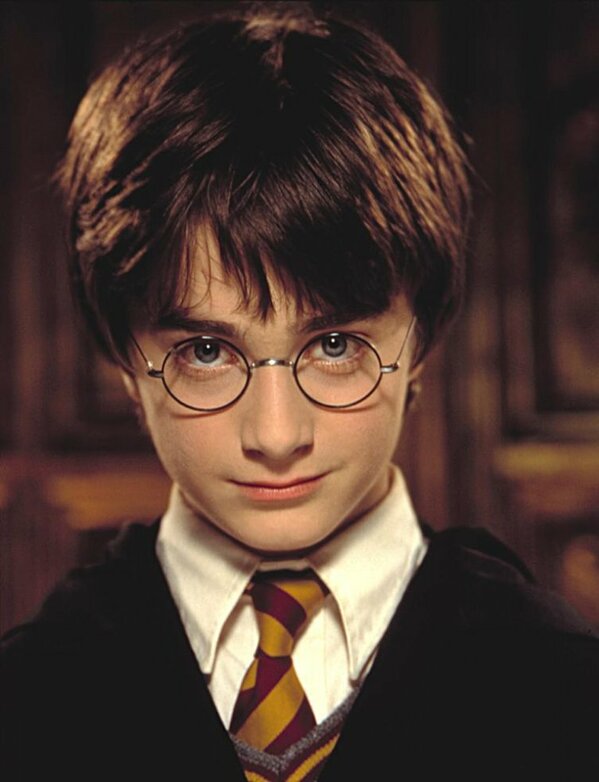 And I bet if he were a real boy and not a wizard, the only apartment he could afford would still be under his family’s steps. 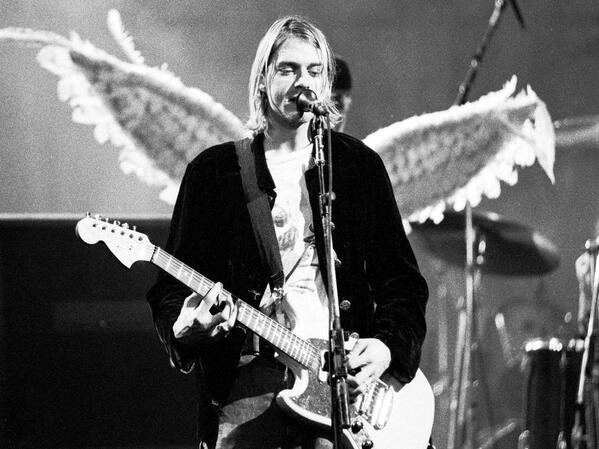 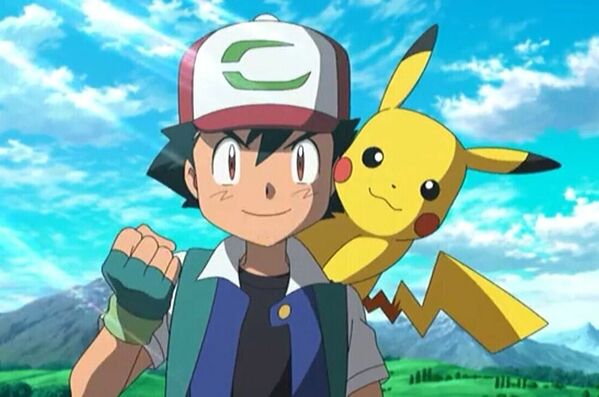 If you’re counting at home, he’s 33 now. But time works differently in the Pokémon world. Some fans believe every episode is only a day, so he’s only about 11 now. 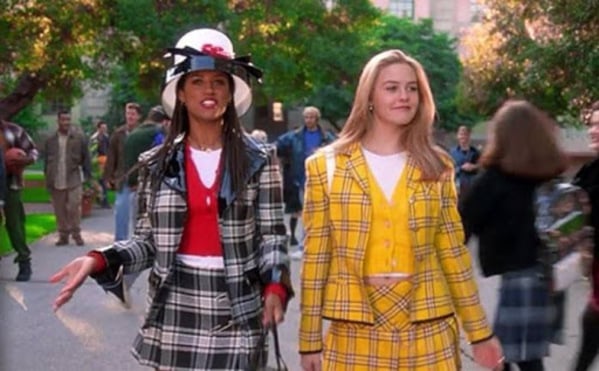 As if I want to know that!

Can you imagine him trying t recapture his youth by jumping the gorge in middle age? 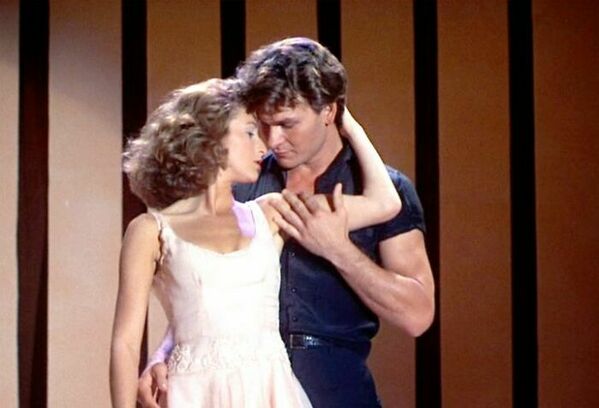 11. Your streaming service in the 90s 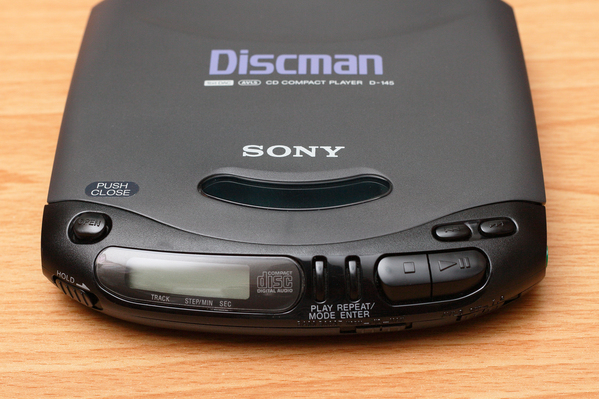 If you remember this, you’re old. It hasn’t really been around since the Mp3 players started popping up in the 00s. 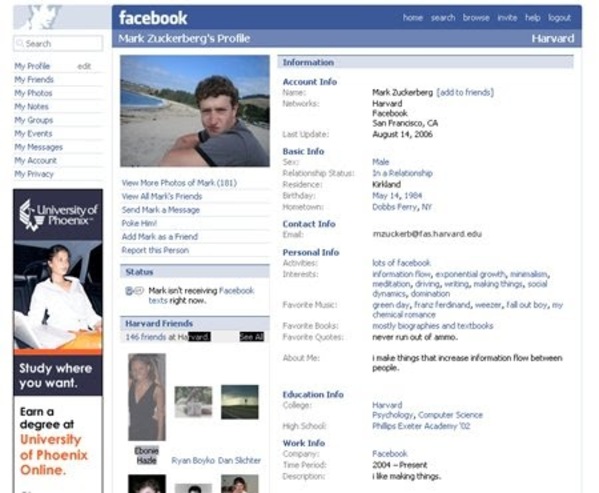 Before your parents were on it spreading dubious political facts, thefacebook was reserved for people with a .edu address. It’s true. Ask your parents, teenagers.

13. Lindsay and Lindsay Lohan are 22 years older than when this film was shot. 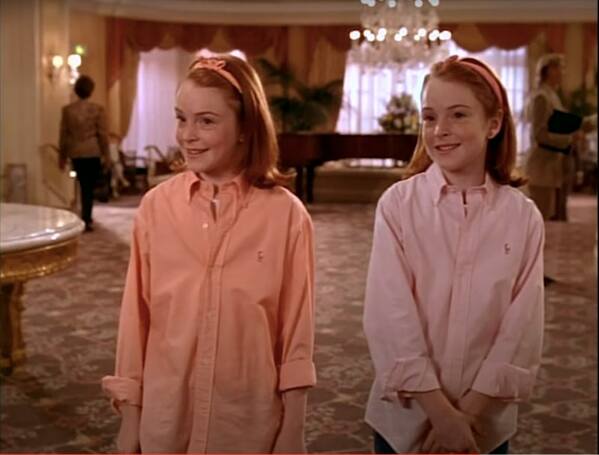 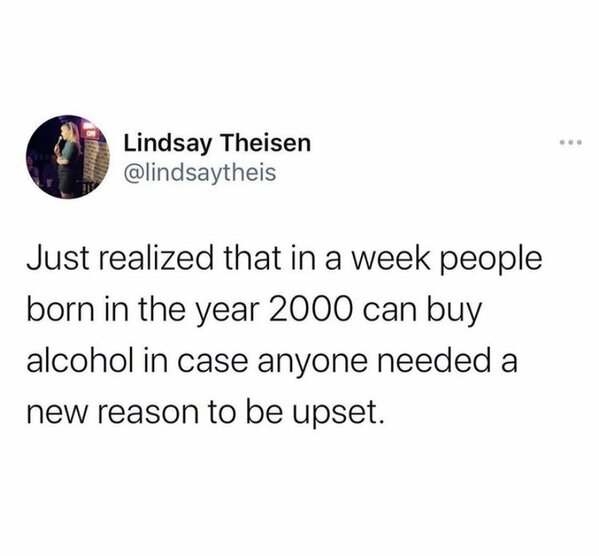 15. There is a 25-year gap between the original Lion King and the live-action remake. 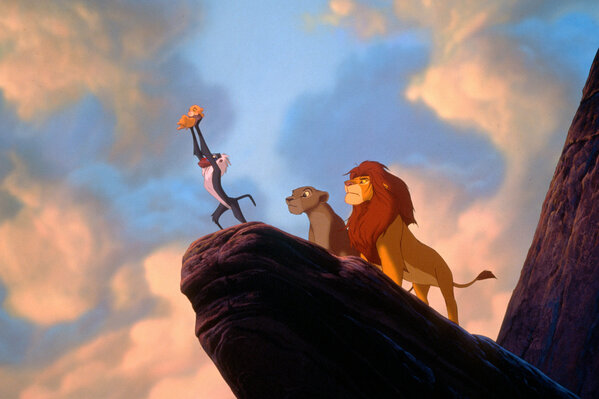 If you’re thinking “why would they ever reboot this movie? It’s perfect and it just came out.” You’re old. Sorry. The movie is for kids. Even if you were born the year the original came out, you could very well be a parent now.